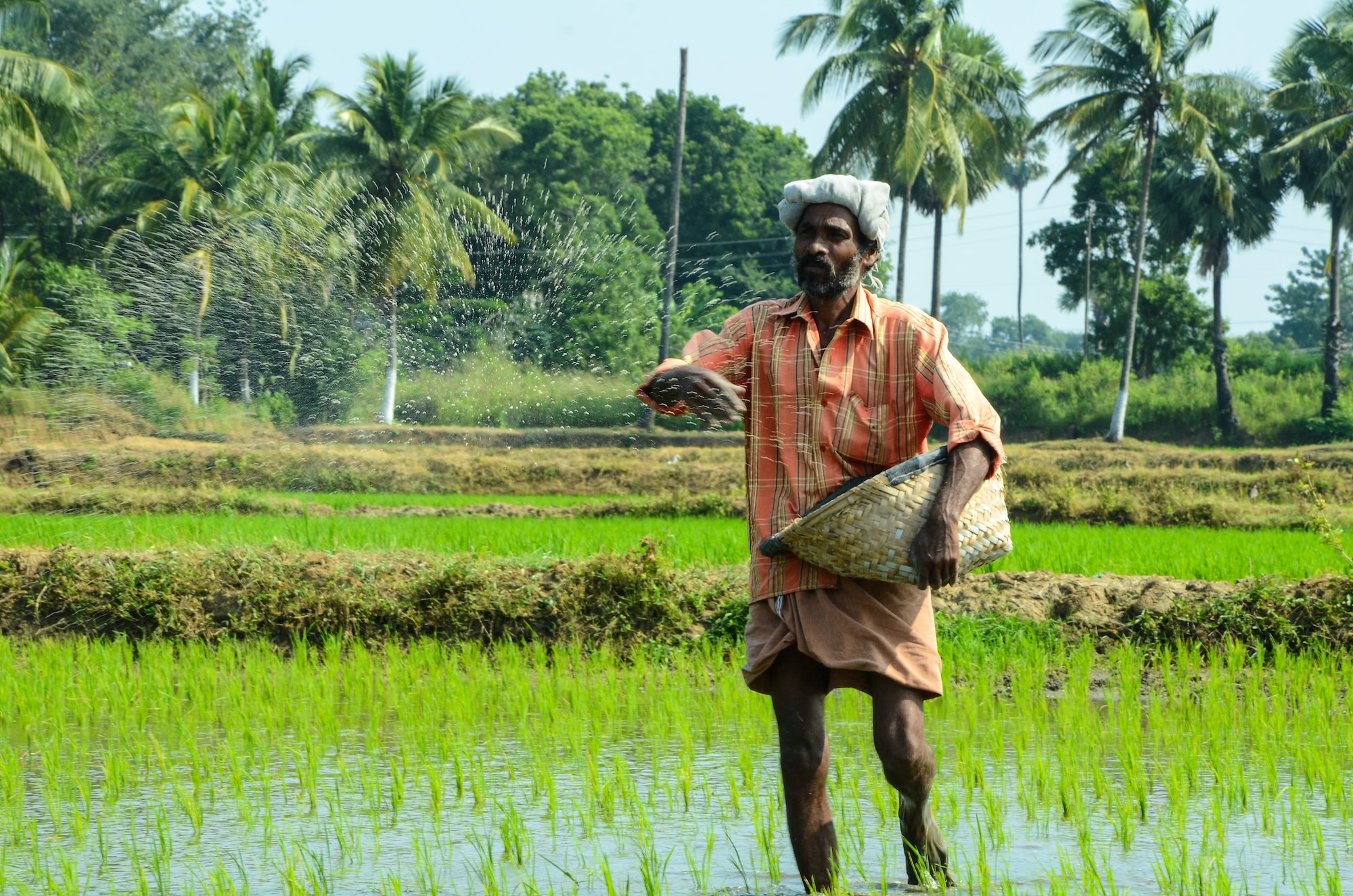 Throughout human history, agricultural innovations have filled our stomachs and freed our minds. The domestication of plants during the Neolithic Revolution over 12,000 years ago allowed humans to move past hunting and gathering societies. Bountiful harvests in the 18th-century British Agricultural Revolution contributed to urbanization, spurring the industrial growth many associate with the era. And since the Green Revolution of the 1950s and 1960s, humanity has found ways to escape the Malthusian trap through technological upheaval, all but eliminating the possibility of natural famine. At each stage of development, agriculture was the one industry humanity could not do without. “Burn down your cities and leave our farms, and your cities will spring up again as if by magic,” William Jennings Bryan promised in 1896. “But destroy our farms and the grass will grow in the streets of every city in the country.”

However, over a century after Bryan’s speech, profound challenges still salt the earth of the “salt of the earth.” Jelena Dragicevic draws lessons from the Platte River Valley, a small region of Nebraska with a big water pollution problem. Likewise, in an exclusive interview with the HIR, Brazilian Vice President Hamilton Mourão details his country’s complex relationship with agribusiness and human engagement in the Amazon. There may be a way out—Eric Li and Sydney Young explain how artificial intelligence, genetic modification, infrastructure development, and other budding technologies offer the tools we need to tackle questions of agricultural sustainability. Or perhaps new technologies create new problems as they solve old ones. As Talia Blatt notes, careless application of herbicides like Roundup produced genetically resistant “superweeds” and new threats to agriculture everywhere.

Beyond the cover topic, this issue includes analyses of underreported issues across six continents. Nick Nocita pulls back the curtain on humanitarian aid organizations and the corruption and incompetence that regularly inhibit disaster response. Ilyas Mardin presents the backlash to Ecole Nationale d’Administration, a postgraduate school dominated by the ruling class, as a microcosm of class conflict in France. And Galadriel Coury describes the complicated relationship between Islamic poetry and jihad movements; from literary magazines produced by al-Qaeda, to the music of “Sufi rock,” Islamic art is at once a radicalizing force and a peaceful spiritual association for Muslims throughout the world.

For thousands of years, agricultural production has been a much-needed constant for a world in flux. But rural areas bear enormous burdens quietly, weakening the agricultural foundation upon which all else is built. Rarely has the agrarian utopia seemed so far away. 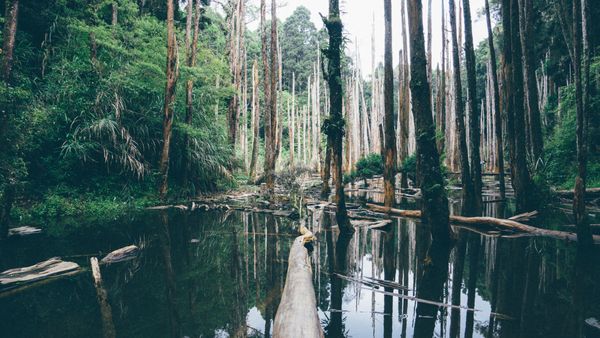