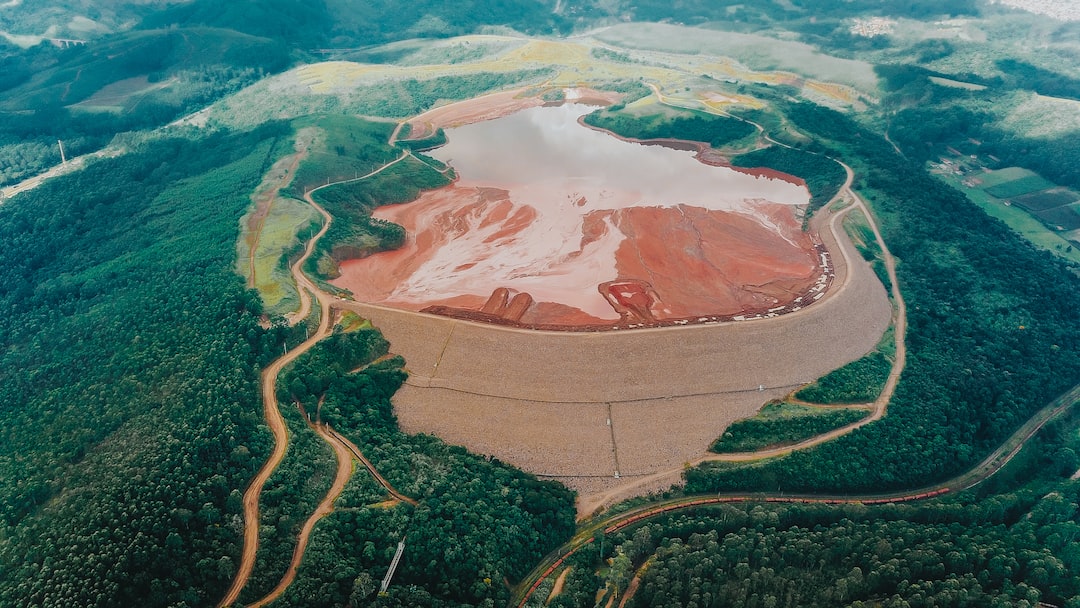 On Agribusiness and the Amazon: Interview with Hamilton Mourão

Hamilton Mourão is the current Vice President of Brazil under the government of Jair Bolsonaro. He previously served as a General in the Brazilian Army, the highest rank attainable in peacetime.

What you would consider Brazil’s major successes and challenges during your administration so far?

Undoubtedly, our major success this year was the approval of pension system reforms by Congress. Like other countries, Brazil has gone through a broad demographic change, not only in terms of aging, but also in health and way of life. This change affected not only the sustainability of the system, but also the economy’s productivity. In the modern world, the pension system is something pivotal to [our] economy, merging public finances and investments, but essential to social well-being. Additionally, a balanced pension system is a bridge between generations, a fundamental pillar of the western democracies. The conduction of this reform, since its conception, has been a continuous challenge to the Brazilian government. Up to now, the states and municipalities haven’t been included in the reform, but we are advancing in this area, and they could be part of the reforms in the near future. This would enhance confidence in the public accounts in general, with immediate benefits to the economy.

Our challenges could be summarized in one single word: confidence, the key element of the economy. Confidence of investors, confidence of consumers, confidence of citizens, in fact, a widespread sense of accountability and reliability of public and private agents. We believe that restoring confidence in the economy is the main commitment of this administration, and we are confident that it is possible to meet this expectation until the end of our term. Obviously, in a modern and complex society like Brazil, this means continuous, fair and patient dialogue with Congress and civil society, under the rule of the law. There are no detours or shortcuts on this way. The commitment assumed by President Bolsonaro with the modernization of Brazil is clear and well founded in a realistic perspective of politics and economics.

As the biggest economy of Latin America and an economic leader in the region, where do you see Brazil’s economy in the future: will be Brazil remain heavily focused on agribusiness, or are there plans to diversify the economy in light of the economic troubles it has seen in recent years?

Actually, Brazil had a diversified economy until the 1980s, with circa 25 percent of its GDP coming from industry. We have the largest industrial complex of Latin America, ready to explore new opportunities and markets, and we will work on this. A country like Brazil, due to its geopolitical condition, territory, and population wouldn’t follow its own destiny if it were constrained in an agricultural based economy. Brazil has an important role in the food security of the world, feeding more than one billion people around the globe. Water, soil, sun and a [very] successful investment in research and innovation made our agribusiness more efficient and competitive.

However, linking our development exclusively or mainly to agribusiness isn’t reasonable in many ways. First of all, agribusiness, no matter its success, must be founded in knowledge and technological base capable of enhancing productivity and adding value to its products. Secondly, Brazil’s economy must harbor the vocations, talents and ambitions of millions of people eager to work, produce and grow up with better incomes and standards of life. And finally, a country with such a large territory and important geopolitical position has commitments and responsibilities that demand an industrial and technological capacity in all fields of activity. In short, we aren’t talking about plans, but will, and Brazil’s is to become a diversified economy in all sectors, interacting with the world’s economy. The recent economic troubles and the interruption of Brazil’s development in the 20th century showed the importance of a diversified and flexible economy to address the challenges of changes in the international scenario.

We call our attitude on this matter flexible pragmatism. We have a traditional friendship with the United States, and admire the American nation greatly as the lighthouse of democracy in the world. On the other hand, Brazil has a strong commerce with China, showing off a surplus of more than US$100 billion. We aren’t speaking of a dilemma, but of balance. And we believe in the possible role of Brazil as a mediator or facilitator in this commercial conflict between the major economies of the world, where a deadlock raises tensions and spiraling losses.

How is the administration planning to continue to address problems of organized crime and corruption in the legal system, while dealing with recent reports of police brutality?

This administration is fully committed to fighting crime and corruption. We were elected to confront those problems and we have results to present. The statistics gathered by independent organizations show that the violence is decreasing and news programs of public security are reaching their goals in cities hit by crime. Minister of Justice Sergio Moro sent an ambitious plan [to crack down on organized crime and political corruption] to Congress. Although the government doesn’t have any responsibility over Lava Jato [the corruption investigation spearheaded by Moro], its commitment to materially and morally supporting that operation is sound and clear, producing an effect of moralization, which is continuously spreading throughout [our] society. On this issue, we can already identify a cultural change in companies that adopt more efficient governance, internal controls and mechanisms of compliance and cooperation, when necessary, with authorities.

This government was elected to fight crime and corruption, we reaffirm here, and it has the plans and the will to do so. Law and order is the solid foundation of a society where people can live, work and prosper in peace. Unfortunately, Brazil lost those valuable assets in the past decades. Crimes of all kinds, legal incertitude and generalized feelings of insecurity infected the business environment increasing prices and raising doubts about investments. This must change.

Crime and the unjustifiable tolerance [of] it submitted the Brazilian society to brutality, not the police. Not only women, poor and black people, homosexuals, indigenous people and so called minorities are victims of an outrageous violence, but men, children and people of all classes and social groups suffer its effects. The government intends to implement an array of measures ranging from the tightening of legislation to the training and [equipping] of police, including a deep reform of the prison system. But the most important thing in the fight against crime and violence is the political will to work with the legislative and judicial branches under the rule of the Constitution in order to assure definitive results.

The Amazon Rainforest is one of Brazil’s most valuable resources. How does the administration consider and balance its plans for agricultural and resource development, with respect to both indigenous sustenance farming and ecological preservation?

Initially, we shall recognize the [obligation] of Brazil [to] the environment in a candid way: Without natural resources, Brazilian agribusiness wouldn’t have done as well as it has. We are interested in the preservation of our riverbanks, water fonts, forests and natural resources, the main source of our wealth. Pointing the finger at Brazil, like a villain of climate change or threat to the environment, is nonsense. A mere flyover of the country shows the large pieces of land preserved, under one of the most advanced and rigorous environmental law enforcement of the world.  Brazil matches farming and preservation already.

Besides this, business farming doesn’t menace the indigenous subsistence farming. There are very different things. Indigenous peoples, in their original culture, are protected in large indigenous lands, about 600 in number across Brazil. Together with the conservation units, a kind of national park, that number more than 1,800, the areas protected by law encompass 30 percent of the Brazilian territory.

On the other hand, many indigenous people, more integrated to Brazilian society but also protected in their rights as landowners, want to develop their lands economically as authorized by the Constitution.

The real challenge begins with the improvement in the agricultural methods in the Amazon, where slash-and-burn agriculture, something transmitted from generation to generation, is deeply ingrained, and farmers resist adopting more rational and safe methods. It’s important to create other ways of developing compatible with preservation.

What are the next steps for the Amazonian countries–Brazil being an important one–after the fires of this past summer?

Brazil speaks by its own responsibility over the Brazilian Amazon, but according to its tradition of cooperation [with other Amazonian nations] since we signed the Amazon Pact in Manaus in 1978, our diplomacy has been active in order to preserve not only the rainforest, but also the environment in the region in a broader sense, beyond the Amazon biome.

As I have said previously, the fires are routine in the Amazon, during the drought when some burning fields get out of control spreading flames around. The Brazilian government took all measures, including the employment of the Armed Forces, to deal with the problem and is committed to protecting and preserving the Brazilian Amazon, our Amazon.