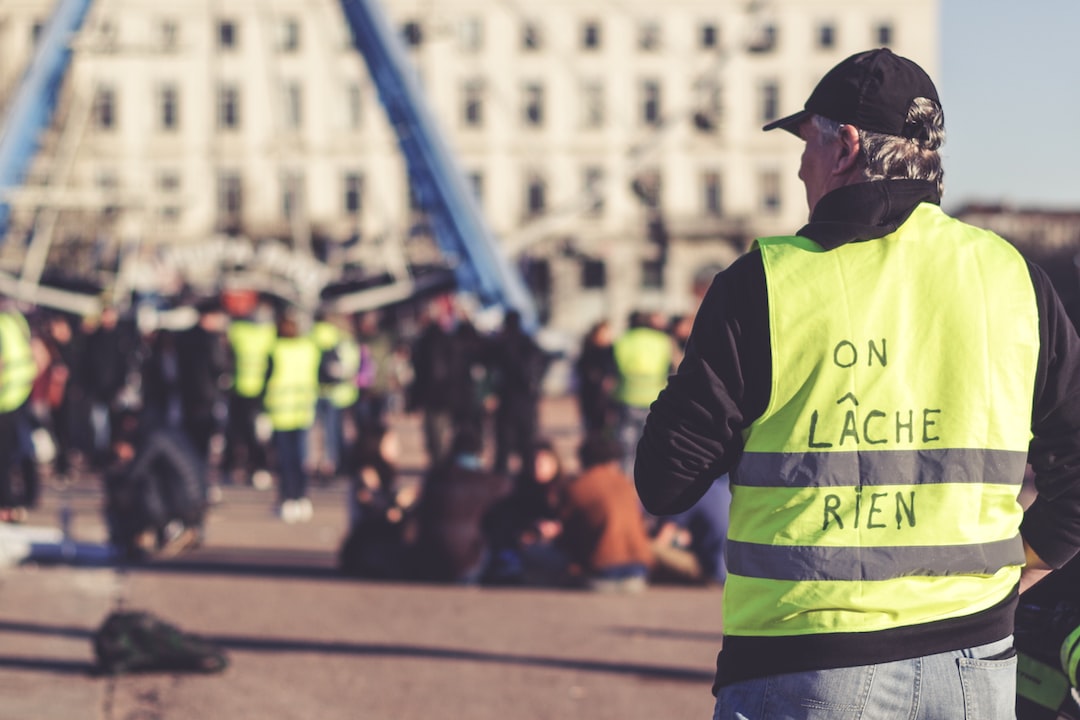 We've Had ENAugh: The Decline of France's Political Finishing School

Emmanuel Macron. François Hollande. Jacques Chirac. What do three of the past four French presidents, a centrist, a leftist and a conservative, have in common? They were all educated at the Ecole Nationale d’Administration (ENA), a French postgraduate school widely considered a pathway to the upper echelons of both the public and private sectors. Its graduates today, colloquially known as “énarques,” are found at the helm of the Bank of France, the French National Rail Authority, and a host of private companies—Orange, Société Général Bank, AX, and many other respected entities. But why is this important? ENA happens to be one of the most elite, and elitist, schools in the world.

Originally founded by Michel Debré under Charles de Gaulle after the Second World War, the school’s original mission was to open up access to the higher positions of French civil service. Debré set out to train public servants “proven to be highly competent, especially in financial, economic and social matters,” motivated to serve France. In this spirit, graduates have to do five years in public service after graduation.

Though originally set up to ward against the nepotism that had held an iron grip on French politics before the Second World War, elitism has ironically reared its ugly head in the very institution set up to combat it. In 1995, 29 percent of ENA students came from working-class backgrounds, shrinking to nine percent in 2003 and three to four percent in 2013. But why does this number keep shrinking? Those from wealthier backgrounds are better able to prepare for and withstand the notoriously difficult admissions process, with tutoring easily available. They also fill classes of préparatoires, schools that prepare students for selective institutions like ENA. Perhaps best encapsulating this elitist nature is Prof. Jean-Michel Eymeri-Douzans, a political scientist who has studied ENA extensively. He deems it “a school of the elite,” stating that “the problem is culture… it is a small world of bourgeois families.”

No wonder then, that in the face of the gilets jaunes protests, a populist, grassroots movement advocating for economic justice that has derailed France for many months, Macron announced in April 2019 that he would close ENA.

For some, his announcement was a welcome breath of fresh air for a France that has long featured the same upper-class monopolizing of French politics. Certainly, the dominance of the upper class in the political sphere has significant drawbacks, prime among them being ineffective policy, out of touch with the majority of French society. Take for example Macron’s carbon tax on vehicle fuel in December 2018. Though in principle a reasonable policy aimed at combating climate change, it sparked weeks of violent protests from the gilets jaunes movement. The tax would have hit hardest in the rural regions of France, lacking in public transport, dependent on cars, and amongst the poorest regions of France, while the richer neighbourhoods of Paris, with public transport ubiquitous and plenty of bike-sharing services, would not have been affected nearly as much.

The problem with having a government so completely filled with the upper class is that those making policy decisions will often lack an understanding of those from less affluent backgrounds, resulting in unrepresentative, ineffectual policy. This leads to another drawback: disenfranchisement. If skewed policy is continually passed, and this trend of elitist political leaders continues, voters, and especially those from poorer regions, may feel that no candidate actually represents their interests, and may simply abstain—many feel frustrated with the government. It is not only a far less representative form of government, but also creates an atmosphere primed for the rise of more radical movements like the Front National in France, and Trump in the USA. Voters fed up with mainstream political parties, feeling ignored, may look to more extreme options such as these.

However, it must be said that ENA has had some positive impacts on France as well, relating to its original mission of training those competent in matters pertaining to public service. There are several examples of relatively inexperienced political leaders making blunders, with serious consequences. Take for example Besty DeVos during her confirmation hearing, giving the impression that she was not especially learned in a field critical to many Americans. For an even more extreme example, one might look to Clinton citing his biggest mistake as his inaction during the Rwandan genocide in his second year of office. It is not implausible that a lack of experience contributed to these mistakes—more exposure to or training in these situations would certainly aid decision making. Experience is necessary for effective leadership. Frédéric Oudéa, an ENA graduate of the class of 1987 is a prime example. He helped navigate France’s Société Général through a US$5.4 billion rogue-trading scandal which ousted his predecessor and the global financial crisis in 2008. While this may largely be down to his own talent and brilliance, surely formative years spent training for precisely this calibre of high-pressure situation helped him immensely. Hence, a school whose sole purpose is to train leaders precisely for this purpose, for this kind of decision-making, is a reasonable idea.

Notable too is the culture of public service ENA has helped to ingrain to some degree in France. Graduates of ENA have to do five years of public service after graduation, guaranteeing a group of students who are at least in part committed to actually serving France. Compare this to other elite institutions across the world such as Oxbridge, Harvard, and Yale, which, while counting prime ministers and presidents among their alumni, have no way of ensuring that their students will go on to public service.

Another point worth considering is whether closing ENA will actually have the desired effect of reducing elitism. It is true that it has in part been detrimental to an effective French government, but its closing may not help address this concern. It is hardly plausible that its abolition will immediately rid French government of elitism: ENA is one of many selective, elitist schools in France. One might note that the prevalence of elitist institutions in almost any other country suggests a certain inevitability in the presence of such schools. Another alternative might be simply to democratize access to ENA, making it more meritocratic, an option made all the more realistic given the prominence of public schooling in France, where private schools are far less widespread than in the UK and USA.

For now, the future of ENA is still unclear. Macron has yet to talk further about or lay out legislation on its abolition. Notable too is that French presidents in the past, including Chirac and Sarkozy, have talked about closing down ENA, but it has still continued to thrive. Perhaps Macron’s announcement was meant more to save face in the midst of riots by a populist movement rather than being something he actually meant to implement. It is also worth considering the future of similar institutions in other countries. In the UK, Oxford and Cambridge have long been lamented as elitist institutions, feeding graduates into the top positions of the civil service. Indeed, 11 of the past 12 prime ministers have been Oxford graduates. In the USA, half of the post-war presidents were from Harvard or Yale. If Macron does follow through on his declaration that he will close ENA, it is worth considering whether similar action will follow abroad.