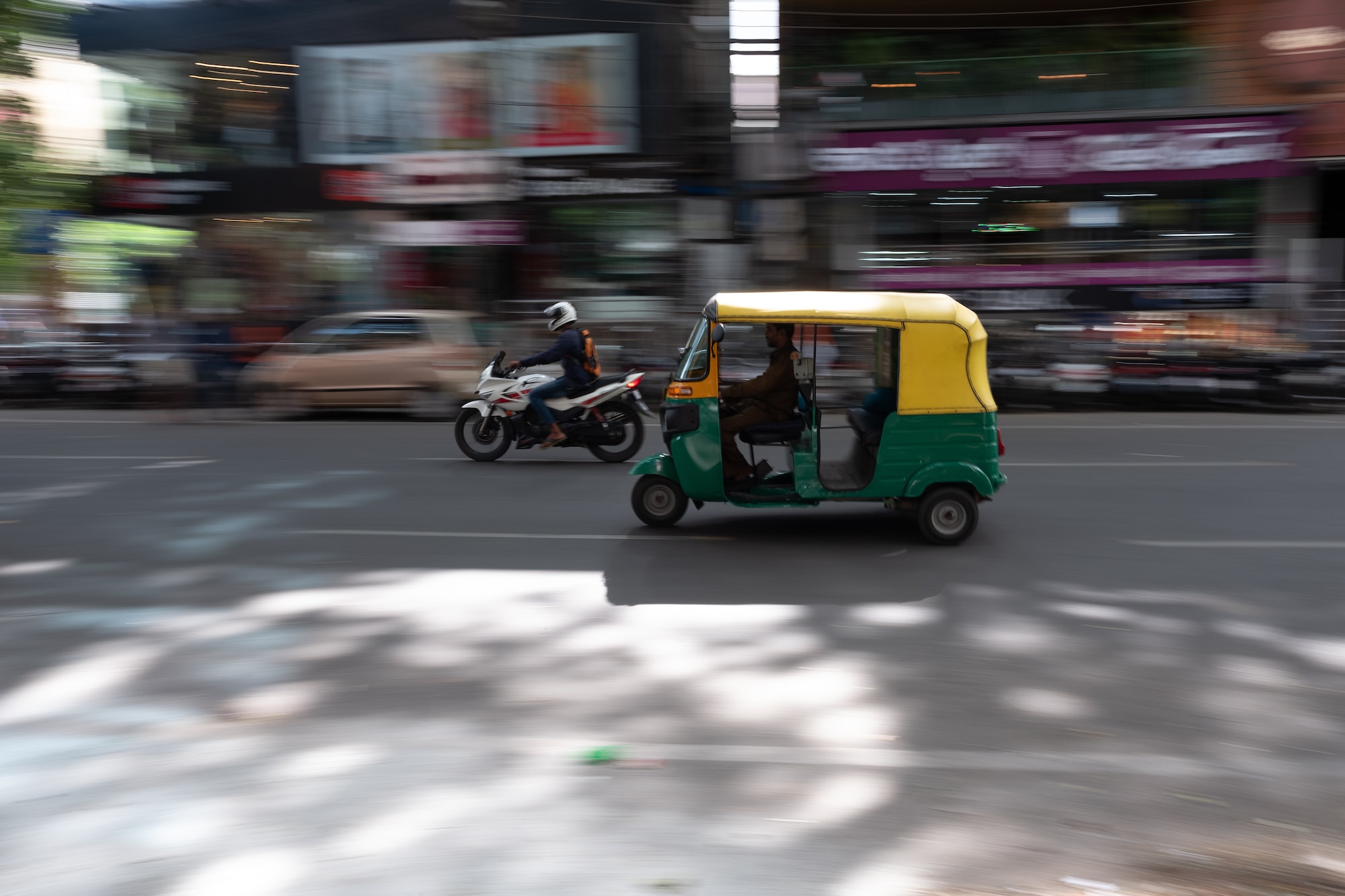 The Stealth of Nations: Informal Work in the 21st Century

According to the UN International Labor Organization, two billion people are informal workers, or 62 percent of the total number of workers in the world. With the rise of transnational corporations and technological innovation, workers’ employment status is increasingly informal: without long-term contracts, union support, or even outside legal protections. On the other hand, informal work can offer newfound flexibility, self-governance, and employment opportunities.

This edition of the Harvard International Review focuses on untraditional work, in particular the challenges of legal protections, economic development, and the globalization of labor markets. In recent years, the informal economy has only grown in significance, from the emergence of rideshare apps such as Uber and Lyft to the displacement of millions of workers around the world due to refugee crises.

Florian Bochert explains how stateless individuals regularly face exploitation, finding themselves in a vicious cycle of migration and informal employment. Similarly, Yanxi Fang shares the plight of global maritime workers, sometimes literally stranded at sea. And, Joy Ding demonstrates how even highly educated individuals are not immune from similar challenges, explaining why immigrant post-doctoral researchers are sometimes referred to as the “slaves of academia.”

Today, COVID-19 has exacerbated the promise of and the challenges for informal work. In an exclusive interview, President of the European Central Bank Christine Lagarde charts the economic path forward for the EU and the world. Justin Qi echoes the importance of carefully crafted fiscal packages, focusing specifically on the importance of supporting developing nations’ labor markets. Finally, CEO Micha Kaufman of Fiverr—the world’s largest marketplace connecting business with freelancers—makes the case for how freelancers can benefit from the flexibility of informal work while avoiding burnout, fatigue, and depressed wages.

In addition to our cover topic, we are proud to feature inter-disciplinary analysis that spans across six continents. Jolly Rop tells the story of Bobi Wine, a rapper from the slums of Kampala who is igniting a political revolution in Uganda. Rachel Harris reports on the erosion of free press in the Eastern Mediterranean at the hands of Turkish President Recep Erdoğan. Salomé Garnier shines a light on the impact of South-South cooperation through the lens of Cuban medical diplomacy. And, Licypriya Kangujam—the Harvard International Review’s youngest ever interviewee—advocates for widespread environmental education, cleaner air in India, and Indigenous solidarity in the climate movement.

Informal work is here to stay, touching every corner of the globe. Whether it be powering Fortune 500 companies on Wall Street or street vendors lining the streets of Jakarta, it is an indispensable reality of the modern economy.