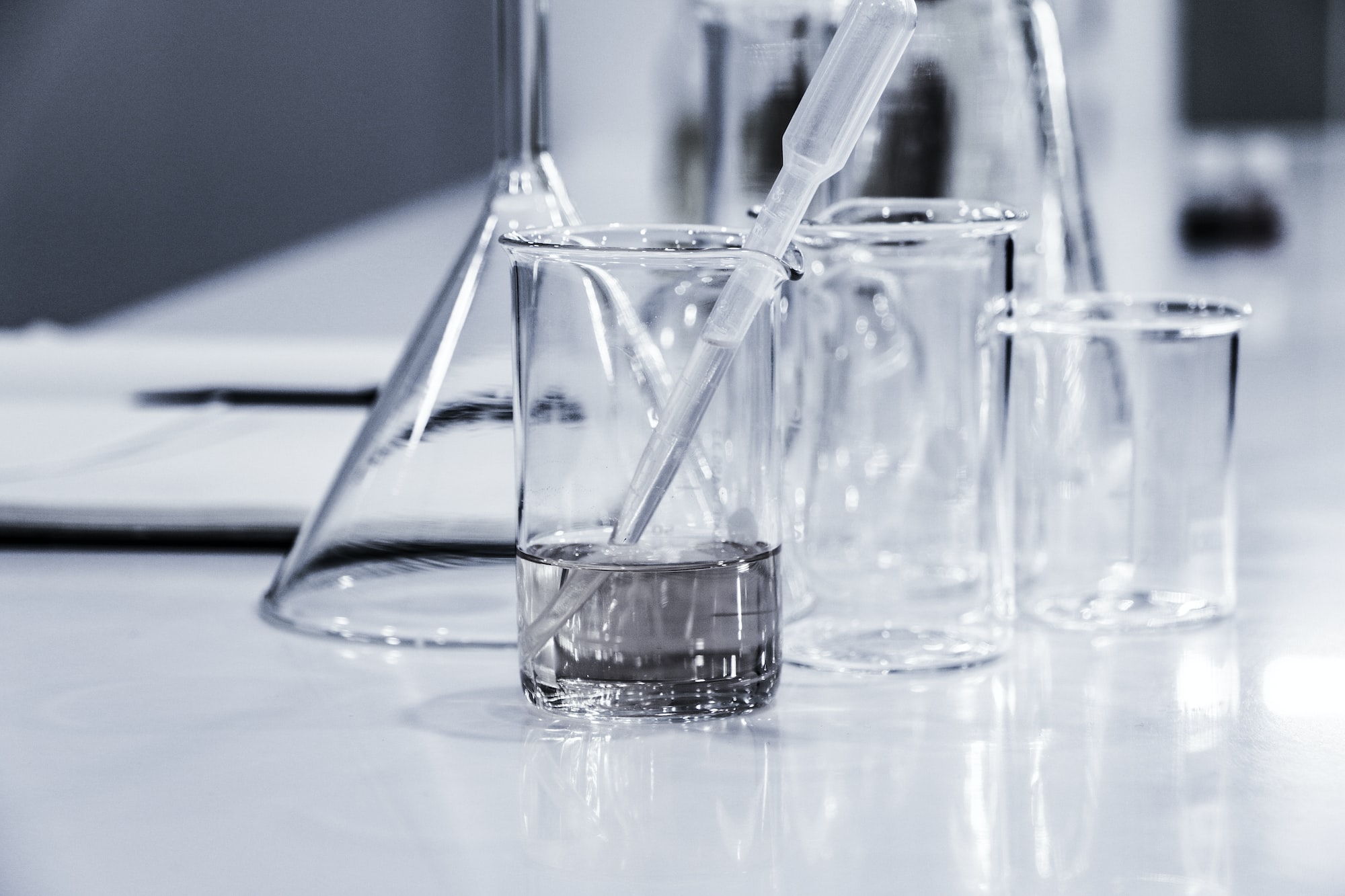 For immigrants chasing the ever elusive American Dream, the phrase, “education is the greatest equalizer,” is repeated, then recited, until it becomes a promise. In academia and scientific research, fulfilled dreams abound. On the tip of the iceberg, the immigrant professors, just awarded tenure, or the immigrant scientists, perhaps now working on a COVID-19 vaccine in big pharma, are living proof of the American Dream. They are the lucky ones—sometimes the exceptional ones. Others become invisible workers driving scientific innovation and research; their stories are rarely told. This is too often the plight of the immigrant postdoctoral (postdoc) researcher. Placed into a system that tends to exploit immigrant labor, the unlucky ones go from blue-collar work to, in extreme cases, 100-hour work weeks inside clandestine labs. The American Dream is put on indefinite hold.

Academia is not a true meritocracy. At the golden tip of the hierarchy are the tenured professors, who hold the job for life. Choosing these professors, a tiny sliver of the doctorate-holding population, is an inherently political process. The demand for that coveted slot is what has fueled the relevance of the postdoc.

Officially, a postdoc position is marketed towards candidates who have completed graduate school. It allows them to receive invaluable training, additional research experience, and strong mentorship—everything that, on paper, seems to prepare graduates for tenure-track professorships. A vast majority of students believe they need to do at least one postdoc in order to be considered for tenure-track positions. In reality, it’s a job built on empty promises.

What the job really entails is far less rosy than advertised. Postdocs are often hired through scientific grants awarded to professors, so they are responsible for one thing: creating valuable output. There is a simple equation that determines job security—publications equals grants equals employment. The 40 hour work week becomes a myth, as output is measured by number of publications, not the hours spent on research. Salary is neither measured by time nor skill. The average annual salary hovers around US $40,000, with minimal employee benefits. Because most postdocs are in their 30s or 40s, it’s a salary that goes towards supporting a family. In contrast, full time researchers hired to do the same work are paid up to twice that amount, and the income gap becomes much larger for researchers in industry. It is clear that postdocs are often valued as a source of cheap labor. The justification for this is that a postdoctoral fellowship is not a job, but rather a temporary training period that serves as a down payment on a stellar academic career to come. So, in spite of what often looks like a blatantly exploitative job, junior researchers still compete for postdoc opportunities  at research facilities working under well-connected faculty.

For immigrants, however, a postdoctoral fellowship is often neither temporary nor freely chosen. A postdoc is meant to be a temporary placeholder until something better comes along, but what if nothing better is up for grabs? It’s especially telling that, as of 2018, 51 percent of postdocs were foreign nationals. Immigrants more often than not realize that a postdoc is rarely a short-term affair; being a postdoc becomes a career, and an unstable, stagnated one at that. When grants dry up, postdocs simply move on to the next lab, the next professor. It’s common and almost expected to spend five or more years as a postdoc before moving on to the next job, and even then there’s no guarantee that the next job will be any better.

Because the US job market tends to be less forgiving for foreign nationals, the postdoc is a vital opportunity for immigrants to make their mark through important publications in well-known journals. Only by building up a substantial portfolio can they further a career in academia or even find a position in industry. Unfortunately, individual potential for innovative research often stagnates after too many years of postdoctoral research. Recall that most postdocs are in their thirties or forties, and more often than not, the years spent in school and then research make them overqualified for most entry level positions in industry, but under-qualified for other senior roles.

Condemned by the Visa

As much as the postdoc can become a semi-permanent position, it is also a volatile one for immigrants. The stamp of foreign status can be used as leverage to guarantee output. In some cases, this is used to take advantage of workers afraid of being sent back to their home country. Right after signing off on a postdoc’s visa renewal, one professor decided that he would be withholding 30 percent of the previously agreed upon salary. In another lab, one student remembers seeing foreign postdocs who were waiting for experiments to run sneaking in naps on the floor of the lab during 100 hour work weeks. Extreme situations like these are unfortunately more common than most would think.

The lack of quantitative surveys on postdocs, much less foreign postdocs, creates room for  marginalization. However, there is a wealth of informal anecdotal evidence suggesting that professors abuse their power in these kinds of situations. The reason for this is that professors are most often the ones who approve visa renewals; the research institution rarely has any oversight in this matter. Visas in exchange for compliance, the right to stay in exchange for labor. All of these stories, of course, are whispered. As one university administrator claims, these events are frighteningly normal. The abuse or otherwise tough conditions are often normalized, and most postdocs refuse to file formal complaints because they fear retribution. In small scientific communities, reputation and connections mean everything, and the goodwill of a professor is critical. Filing a report could very well be a career-ending move.

This exploitation then comes to occur systematically due to the simple fact that immigrants have much more to lose than a job or a promotion to a tenure-track position. Career aside, to stay in the United States, immigrants must have a visa. This sacred document is always at stake, and ironically is what often traps them in the postdoc position.

For postdocs, the most common visa is the J-1 visa, and less frequently, the H1-B visa. Both of these visas are contingent on employment. However, a postdoc position is often synonymous with instability. The job is tied to availability of funds: if a professor’s grant is spent, a postdoc will very likely be let go. Having a job and a visa sponsor will always be the top priority for foreign postdocs; why reach for  competitive positions in industries or tenure-track professorships when postdoc positions are available and frankly more realistic? Immigrants have the most to lose, and the unpredictable politics of visas are often to blame for that.

With the Trump Administration’s recent visa suspensions that placed further quotas and restrictions on H-1B and J-1 visas, the competition for limited positions open to foreigners, especially in industry, will only intensify. For foreigners, the only way to escape the postdoc trap seems to be through luck, brilliance, or obtaining resident or citizenship status. Unfortunately, on all three counts, the odds seem to be stacked against the average postdoc.

So You Think You Can Get a Green Card?

For the majority of workers that don’t catch a lucky break, have a brilliant streak, or snatch up one of the limited spots in industry, what options remain? Because the job market invariably favors US citizens and permanent residents, the only way to get a leg up is to apply for a green card. The green card is the golden ticket for immigrants. It holds the promise of security and employment opportunities; it is the key that unlocks the American Dream. Not surprisingly, the paths to winning that plastic card are incredibly limited for all immigrants, including postdocs. Assuming that the average foreign postdoc is neither married to a US citizen nor seeking asylum, one of two options is a test of luck: the green card lottery. Citizens of certain countries are prohibited from applying; even if eligible, the odds are astronomical. In 2017, 50,000 cards were awarded out of a pool of 19 million applicants. The second option, and most viable for postdocs, is to apply for an employment-based green card.

Within this broad category, there are several classes of visas with different levels of preference. The lowest preference levels, EB-5 and EB-4, are for wealthy business investors and religious workers, respectively. This clearly excludes the typical postdoc, who is generally paid less than US$15 an hour. Two categories up are the EB-3, for professionals and other skilled workers with at least two years of experience, and the EB-2, for individuals with advanced degrees or exceptional abilities. At first glance, this sounds feasible. Unfortunately, the EB-3 and EB-2 both require employer sponsorship to prove that the applicant has or will have a permanent, full-time job—and a postdoctoral fellowship is officially deemed temporary. To apply for these two categories, an immigrant postdoc would need a full-time faculty position or a position in industry.

The last and arguably only resort for any postdoc without a full-time employment offer is the holy grail of green cards: the EB-1. Often referred to as the “genius visa,” it is as daunting as it sounds. It is reserved for individuals with “extraordinary abilities” such as “outstanding professors or researchers; and multinational executives and managers.” To be eligible, an applicant has to be at the very top percentiles of their field, and proof—such as publications or positions held—is required. The only reason it is the only feasible option for many foreign postdocs is that they do not need a permanent position to apply. Nonetheless, it is incredibly daunting and difficult for junior researchers to apply for and be awarded this visa. The immigration system is set up so that a select few are successful. The question is, what happens to the rest?

The fundamental problem in combating the exploitation of foreign postdocs, and immigrants in general, is the lack of visibility. The majority of the time, these postdocs simply go unseen even though it is clear that they and other junior researchers are responsible for much of the output in research institutions. The current system in academia and in domestic politics is designed to lure and almost coercively retain highly skilled foreign researchers. It uses them, but refuses to acknowledge them through protective regulations. After postdocs leave one institution, most universities and research institutions do not track career outcomes for immigrant postdocs. They effectively become transient workers. Some continue building successful careers in academia, or find lucrative positions in industries. As for  the rest, do they bounce between low-level, low-paying academic positions or simply relocate back home, dreams unfulfilled? 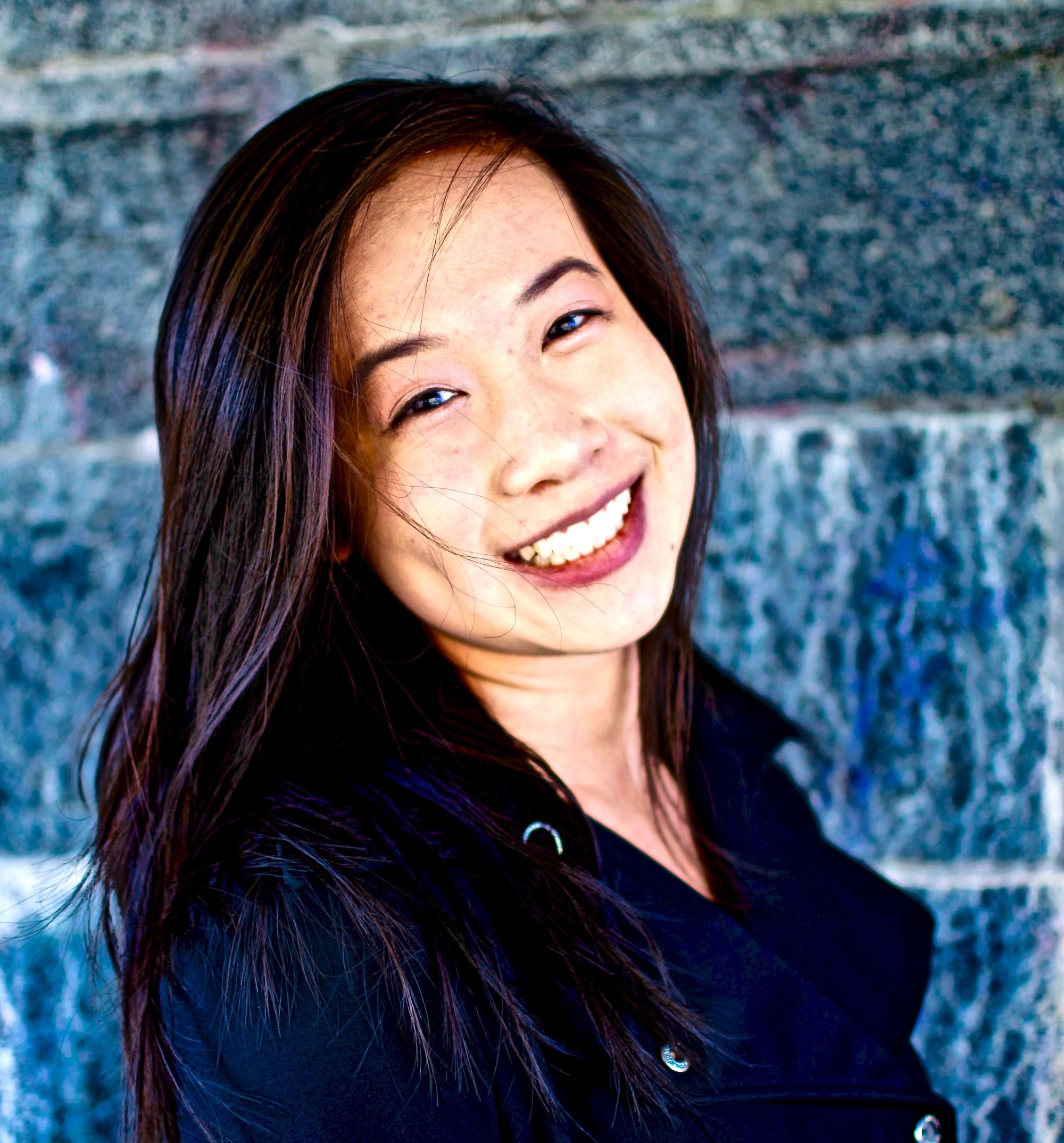