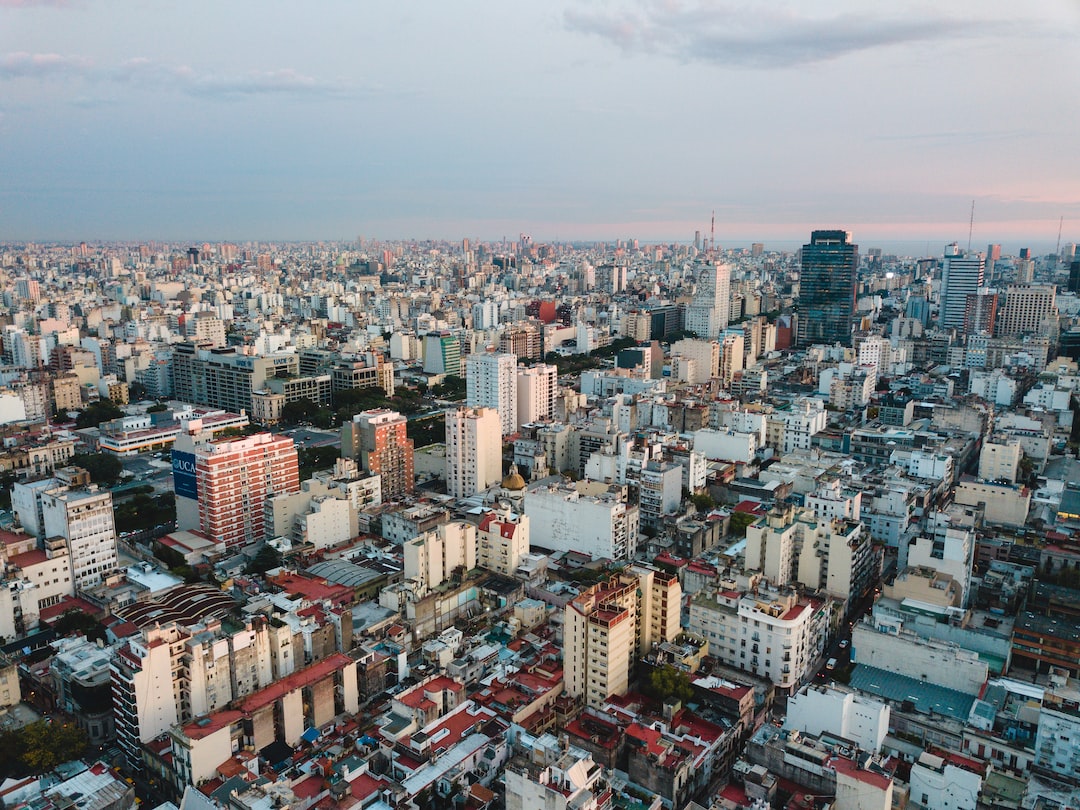 Peronism and the Kirchners: The Addiction Argentina Can’t Quit

Once one of the richest nations in the world, Argentina has seen a long and painful decline. The country has become synonymous with constant economic crisis and the unique Peronist movement, a 75 year love affair with populism. In the last two decades, this Argentinian distinctiveness has only been magnified by the unique economic policies of Nestor and Cristina Kirchner, President of Argentina from 2003 to 2007 and 2007 to 2015 respectively. The power couple belonged to a left leaning branch of the Peronist movement, and came to power at the end of the 2001 depression. Under their leadership, Argentina grew addicted to fictitious feel-good growth, spending and selling everything it had to keep the positive feelings going, and after a short respite, is ready for its next hit.

In 2003, Nestor Kirchner rose to the presidency, right as Argentina exited a significant economic depression. The country had just undergone the largest default in history, unable to cover its dollar denominated debt.  Unemployment rates during the depression hit 25 percent and the poverty rate rose to 55 percent. Boosted by the depreciation of the currency and a commodity boom created by increased Chinese demand, Argentina’s economy saw a rapid recovery. The Kirchners rode the coattails of the global commodity boom to great popularity. Cristina Kirchner took office in 2007, and as the favorable external conditions began to subside, fed the Argentinian economy with massive amounts of debt-fueled public spending to sustain the illusion of growth and improvements in well-being. The Argentinian economy got its high, but highs don’t last forever.

By the end of Ms. Kirchner’s second term, the cracks had begun to show. Inflation reached levels so high that her administration falsified the numbers, a balance of payments crisis was inevitable, and foreign exchange reserves were falling. The economy was one of the most highly regulated in the world, and foreign confidence in the Kirchners’ economics was almost non-existent. There was nothing left to keep the high going.

Blocked by term limits in 2015, Cristina Kirchner was unable to run, and the center-right Mauricio Macri won the election, promising to get Argentina back on track. Upon him fell an impossible task: lower inflation, reduce the fiscal deficit, and prevent a crisis in balance of payments. The economy entered a recession as he undertook this task, and poverty increased slightly. Sobering up is never pleasant, but it is necessary. Having elected Macri, the Argentinian electorate knew this at heart. However, in the presidential election this past month, Alberto Fernández, with Cristina Kirchner as his running mate, trounced Macri, proving that Argentina was not ready for the pain.

The populace voted, and the Argentinian people want one thing: just one more hit, one more round of government spending to make everything right again. All of the suffering of Argentinians as the macroeconomic policy of the nation was set straight during Macri’s brief attempt at moderation had been futile, the sobriety painfully short. Given time, the government will run out of money once more, that part is assured. Maybe after the next crisis Argentina will overcome its addiction, or then again maybe it won’t. 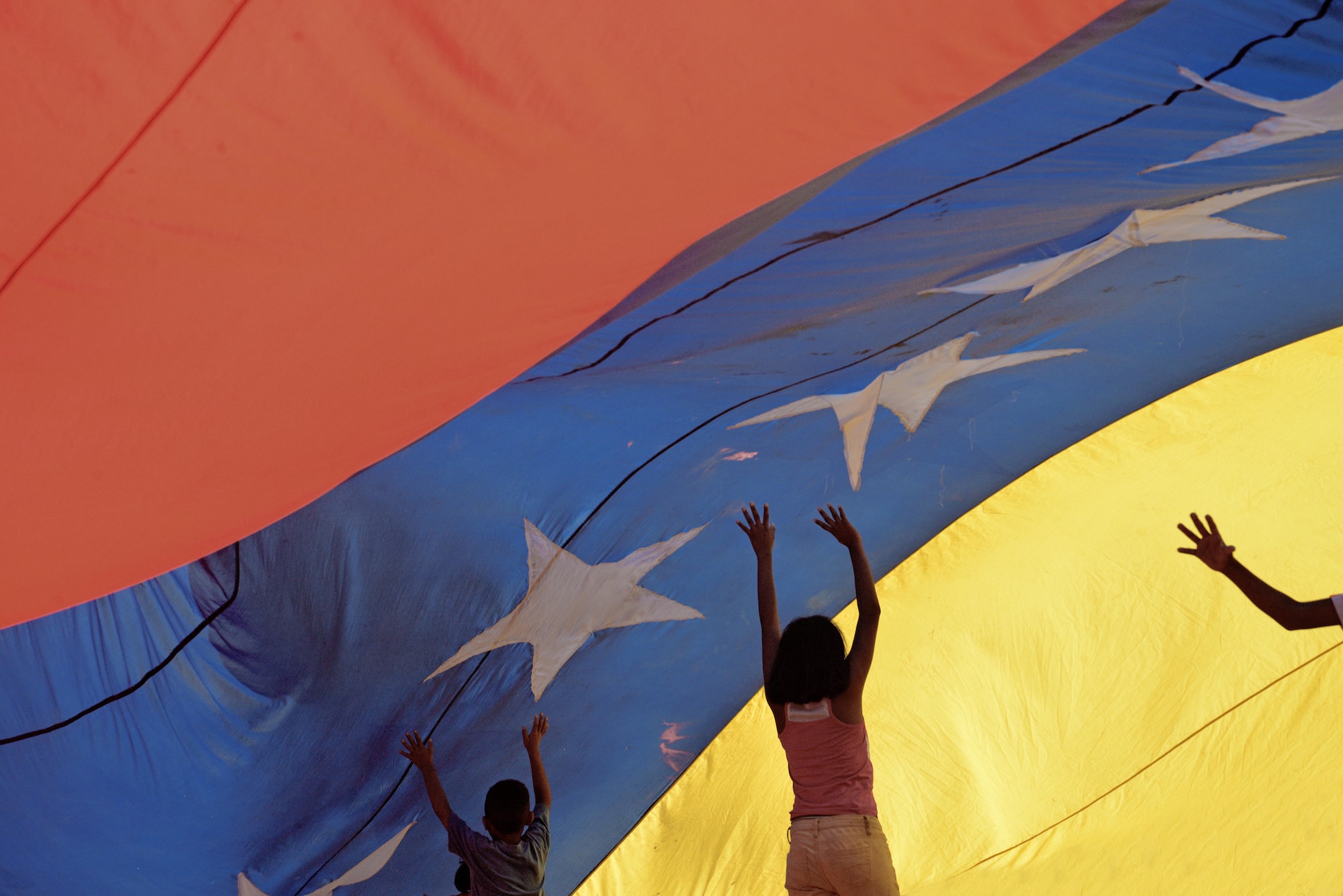