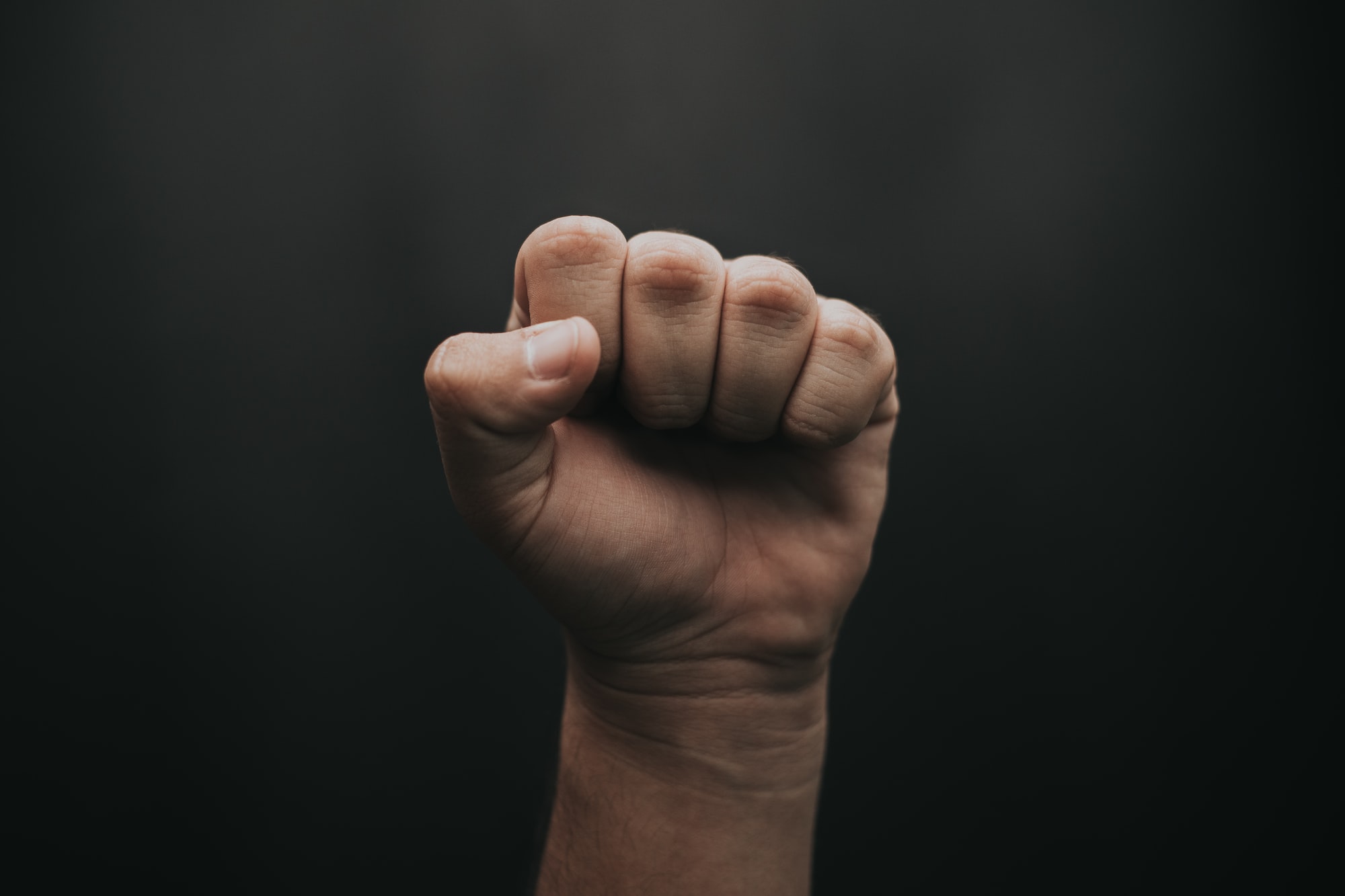 Writing in 1928, the British statesman Arthur Balfour noted that “Our whole political machinery presupposes a people so fundamentally at one that they can safely afford to bicker.” Free expression, like many of the values we hold dear, relies on cultural tradition and the tacit agreement of the masses. Regular people hardly have to think about the rules and systems that allow society to function—at their best, social structures work without anyone noticing them at all. But ideals like harmony and civic responsibility seldom survive collision with reality. Today, after decades of partisan realignment and backsliding around the world, the viability of centuries-old institutions is in doubt.

The warning signs seem obvious in retrospect. First came exhaustion: many grew tired of the system as it is, with old statutes failing to accommodate new social orders and technologies. As Melinda Meng notes, some of Canada’s electoral rules have been on the books since 1657; no one could have anticipated the changes of the last 353 years. Next was the erosion of faith in institutions, as politicians across the ideological spectrum exploited popular dissatisfaction for zero-sum gain. Samar Ahmad highlights the fallout from Citizens United, encapsulating the corrosive consequences of money in politics more generally. Finally, with the traditional rules stripped away, we stand on the threshold of institutional extinction. Andy Wang’s elegy for the European center-left embodies the instability that will characterize our brave new world.

In addition to the cover topic, this issue includes reporting on an array of issues that are at once timely and timeless. Max Bahdanovich, Benjamin Roy, and Kendrick Foster interview Kostas Bakoyannis, the mayor of Athens, who reflects on the privilege of public service and the importance of keeping an ear to the ground. Months after major media outlets moved on, Becca Buehler returns to Puerto Rico to assess the consequences of Hurricane Maria, the vacuum left by the US response, and the international aid organizations that had to fill in. And Joshua Park balances the profound opportunities and tough ethical questions introduced by artificial intelligence in the courtroom.

Global systems like capitalism and democracy have survived economic catastrophe, two world wars, communist revolution, rapid technological innovation, and radical social transformation. But something feels different about the majoritarian populism, ideological extremism, and partisan sorting of the past decade. Has the clock finally run out on the old world order? We will find out soon enough.