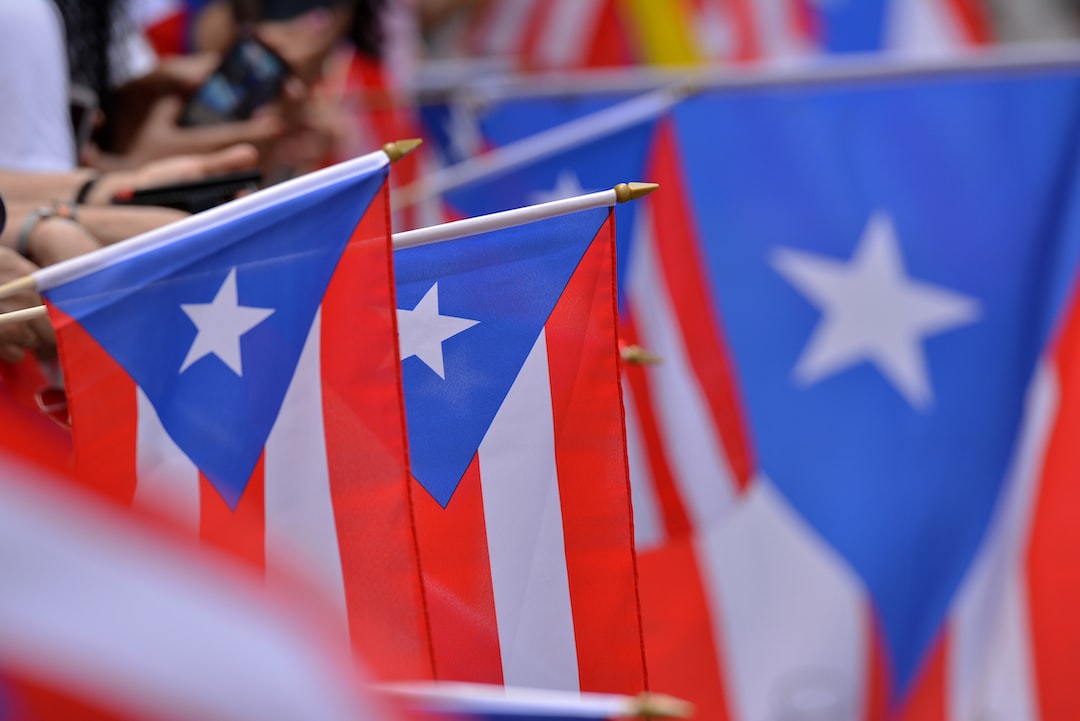 Puerto Rico is a commonwealth of the United States and its inhabitants are American citizens. They enjoy benefits such as a limited version of Medicaid and US military protection. However, citizenship does not guarantee them political representation: Puerto Ricans cannot participate in presidential elections, and the territory does not have voting representatives in Congress. While they are denied a voice in government, they share plenty of responsibilities with mainland citizens. Puerto Ricans do not pay income tax unless they are employed by the US government, but they do pay payroll, business, estate, import, export, commodity, and social security taxes, and they can be drafted into the US Army. Their money and service supports and protects the United States, but many Puerto Ricans feel that the country does not return the favor.

Is History Repeating Itself?

As Puerto Rico continues to recover from the devastation of Hurricane Maria, a series of earthquakes have renewed its sense of abandonment. However, while the current administration may have “forgotten” its island territory, international non-governmental organizations (NGOs) have not.

The earthquakes began on December 28, 2019 and have continued into the new year. In the past several weeks, additional temblors and hundreds of aftershocks have rocked Puerto Rico. One even recorded a magnitude of 6.4, the largest quake the island has seen in a century. Many say that the constant threat and unpredictability of the ongoing temblors make them worse than Hurricane Maria. The seismic activity has caused tremendous damage to the island, collapsing homes, schools, and churches. Widespread power outages pose a serious safety threat to patients in hospitals and nursing homes, and many affected schools have been unable to reopen. For residents whose houses remain standing, the fear of collapse forces them to sleep outside. Access to clean water, food, electricity, and supplies remains a major problem.

In a press release on January 7, 2020, House Speaker Nancy Pelosi implored President Donald Trump to react with “urgency and compassion” to the earthquakes in order to avoid “a repeat of the same failed response” to Hurricane Maria. The following day, Trump signed an emergency declaration that authorized the Federal Emergency Management Agency (FEMA) to fund relief efforts in Puerto Rico. However, despite this action, many feel that history continues to repeat itself.

In 2017, Hurricane Maria resulted in the deaths of 2,975 people in Puerto Rico. Many attribute this death toll in part to the Trump administration’s slow response, whether it was the Department of Housing and Urban Development’s delayed release of funding notices to the island, or Trump’s deliberate stalling of a disaster relief bill. As of May 2019, the island saw less than US$14 billion of the federally promised US$42.5 billion in relief funds. As of November 2019, FEMA—an organization supported by Puerto Rican taxpayers—has funded only 190 long-term relief projects out of the more than 1,500 requested.

Now, Puerto Rico is facing a new disaster, and it is receiving the same response. According to Dr. Adi Martínez-Roman, a senior policy analyst on Puerto Rico for Oxfam America, “The US continues to deny its citizens the help they deserve.… These earthquakes once again expose the unacceptably slow pace of recovery and absolutely shameful US federal government response.” As a result, international NGOs such as Oxfam have stepped in to supplement insufficient federal aid.

Oxfam America is a sector of Oxfam International, a nonprofit organization committed to eradicating global poverty. Oxfam International responds to crises in impoverished nations by providing immediate humanitarian aid and long-term recovery programs. It is currently supporting refugees of the violent conflicts in Myanmar, Syria, and the Democratic Republic of Congo, victims of hunger crises in Yemen and South Sudan, and those affected by devastating cyclones in Malawi, Mozambique, and Zimbabwe.

After Hurricane Maria, Oxfam America President Abby Maxman acknowledged that it was unusual for Oxfam to respond to disasters in the United States and other wealthy countries. The United Nations classifies the eight aforementioned nations where Oxfam works as “developing economies,” while the United States is a “major developed economy.” However, due to insufficient federal aid, the situation in Puerto Rico is dire enough for Oxfam to become involved. The organization has been providing physical and emotional support in the form of tents and psychological counseling. It has also been supporting the installation of solar and other alternative energy sources on the island.

In 2017, Maxman described Oxfam’s involvement as rare. Now, it may be becoming a pattern. The American government’s reluctance or refusal to send sufficient disaster aid means that international organizations have to pick up the slack. However, as non-profits they have limited resources. In 2019, Oxfam’s revenue from donors, grants, and other contributors was just over US$88 million. This number pales in comparison to the United States’s budget for disaster relief spending in 2019, which totaled over US$17 billion. The year before, the enacted budget was nearly US$70.8 billion. These numbers suggest that the United States is not unable to send aid—it is simply unwilling.

The United States’s neglect of Puerto Rico hurts the millions of American citizens living there. But it may also have a detrimental impact globally. Sending money, supplies, and personnel to Puerto Rico means reducing the aid that Oxfam and other NGOs can provide to other nations that tend to be poverty-stricken and crisis-wracked. As developing economies, they do not have access to the same resources as the US federal government. Unlike the United States, it is not a question of whether they are willing to send aid, but whether they are able.

A Promise to Keep

When President Woodrow Wilson granted US citizenship to the inhabitants of Puerto Rico, he insisted that the government take moral, not just territorial, ownership of the island: “We must be free from every unnecessary burden or embarrassment; and there is no better way… than to fulfil our promises and promote the interests of those dependent on us most.”

It is hard to know whether Wilson would qualify the United States’s neglect of Puerto Rico and consequent reliance on international charity an “embarrassment.” However, the federal government’s slow and insufficient disaster relief efforts undeniably create an “unnecessary burden.” This burden falls on the people of Puerto Rico struggling to recover from yet another natural disaster, and on international NGOs that are already addressing countless global catastrophes. For the sake of American citizens in Puerto Rico and crisis victims around the world, the United States needs to remember the island it has forgotten.