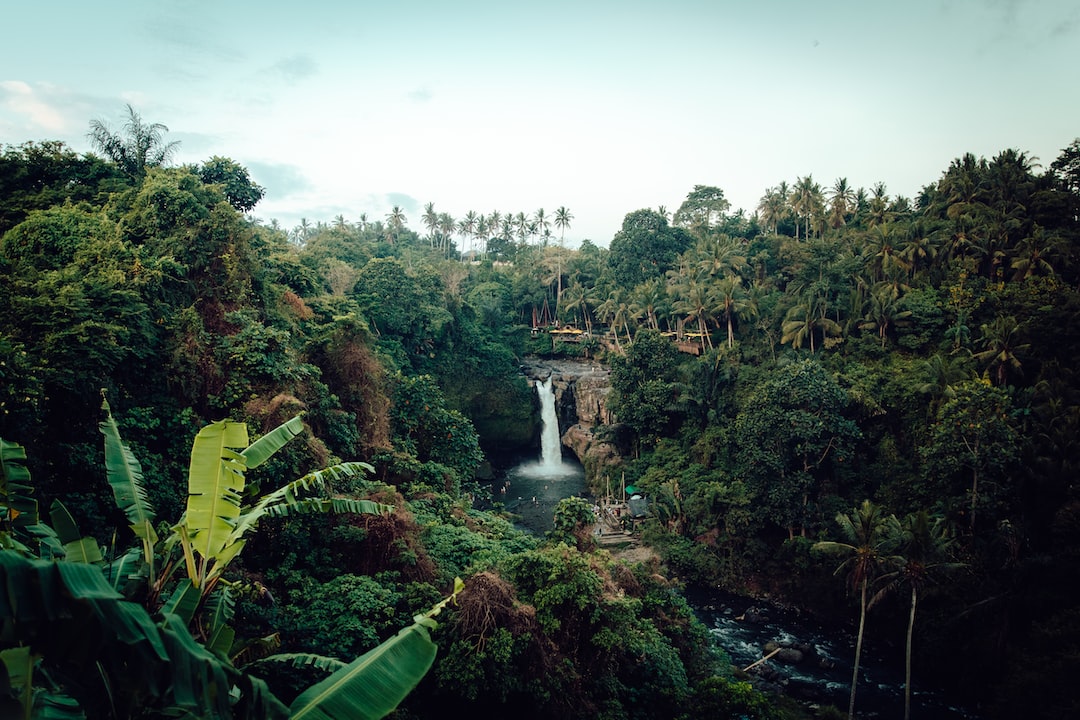 The Waiapi Tribe: The Protectors of the Amazon Rainforest

This year, illegal deforestation fines in Brazil were the lowest they have been in over a decade despite deforestation rates continually increasing in the country. In fact, in May 2019, an area the size of New York City was illegally deforested, amounting to one of the largest numbers of illegal deforestations during a single month in the Amazon rainforest, yet the number of fines continues to decrease. As the current president of Brazil, Jair Bolsonaro, continues to dismantle and weaken environmental protections in favor of expanding the economy, agriculture, and mining in Brazil, the Amazon Rainforest will continue to be deforested at an alarming rate.

Living inside of these ever dwindling rainforests are numerous indigenous tribes, one of which is the Waiapi tribe. After making contact with non-indigenous individuals in 1973, the Waiapi decided to demarcate their land to protect it for generations to come. The Waiapi received 1.5 million acres of protected land, most of which is rainforest, for their personal use and governance in 1996. Part of the land that the Waiapi people were given is above the National Reserve of Copper and Associates (RENCA), an area rich with valuable ores like gold and silver. Bolsonaro wants to move the Waiapi tribes out of their protected land so that the ores in the RENCA can be mined and sold to bolster the economy of Brazil.

Destruction of the Indigenous Way of Life

After removing the Waiapi tribes from their home, Bolsonaro hopes to integrate them into modern society and completely remove them from their indigenous lifestyles. He believes that the Waiapi people want to be introduced to and integrated into modern society, stating, “they want television, they want internet, they want soccer, they want to go to the movies. They want to do what we do…That’s what we want for the indigenous people, to integrate them into society––as human beings, just like us.” Contrary to Bolsonaro’s belief, the Waiapi tribes are extremely opposed to removal from their native lands and integration into modern society. One tribe member, Tapayona Waiapi, stated, “If the Brazilian government sends soldiers to kill people, we’ll keep resisting until the last of us is dead.”

The Preservation of the Waiapi Land

The injustices the Waiapi tribes are facing are of particular importance for several reasons, including both the protection of their indigenous culture and traditions and the preservation of the environment. When the land was set aside for the Waiapi tribe in 1996, it was for the protection of the tribe’s indigenous way of life. Taking away the land from the tribe would not only remove their only home from them; the forced assimilation into modern society would certainly destroy their indigenous way of life and by proxy their culture and traditions. Additionally, the Waiapi’s currently demarcated land protects 1.5 million acres of the continually dwindling Amazon rainforest. If the land were to be repurposed for mining, deforestation would certainly occur, which would have a detrimental effect on the environment. Deforestation is the second largest contributor to global warming in the world. In fact, about 24% of greenhouse gas emissions are produced because of deforestation, meaning deforestation of tropical rainforests contributes more carbon dioxide to the air than cars and trucks around the world do. Tropical trees in areas like the Amazon rainforest are commonly referred to as the lungs of the world because they provide an important filtration system for the air, taking in large amounts of carbon dioxide and other greenhouse gases and outputting clean oxygen. The deforestation of the Waiapi land would take over a million acres of trees out of this filtration system, which would contribute to more greenhouse gases being left in the air. The preservation of the Waiapi tribe’s land will lead to not only the preservation of their culture and traditions. It will also protect the environment, the future of the planet, and help combat global warming on a small scale.