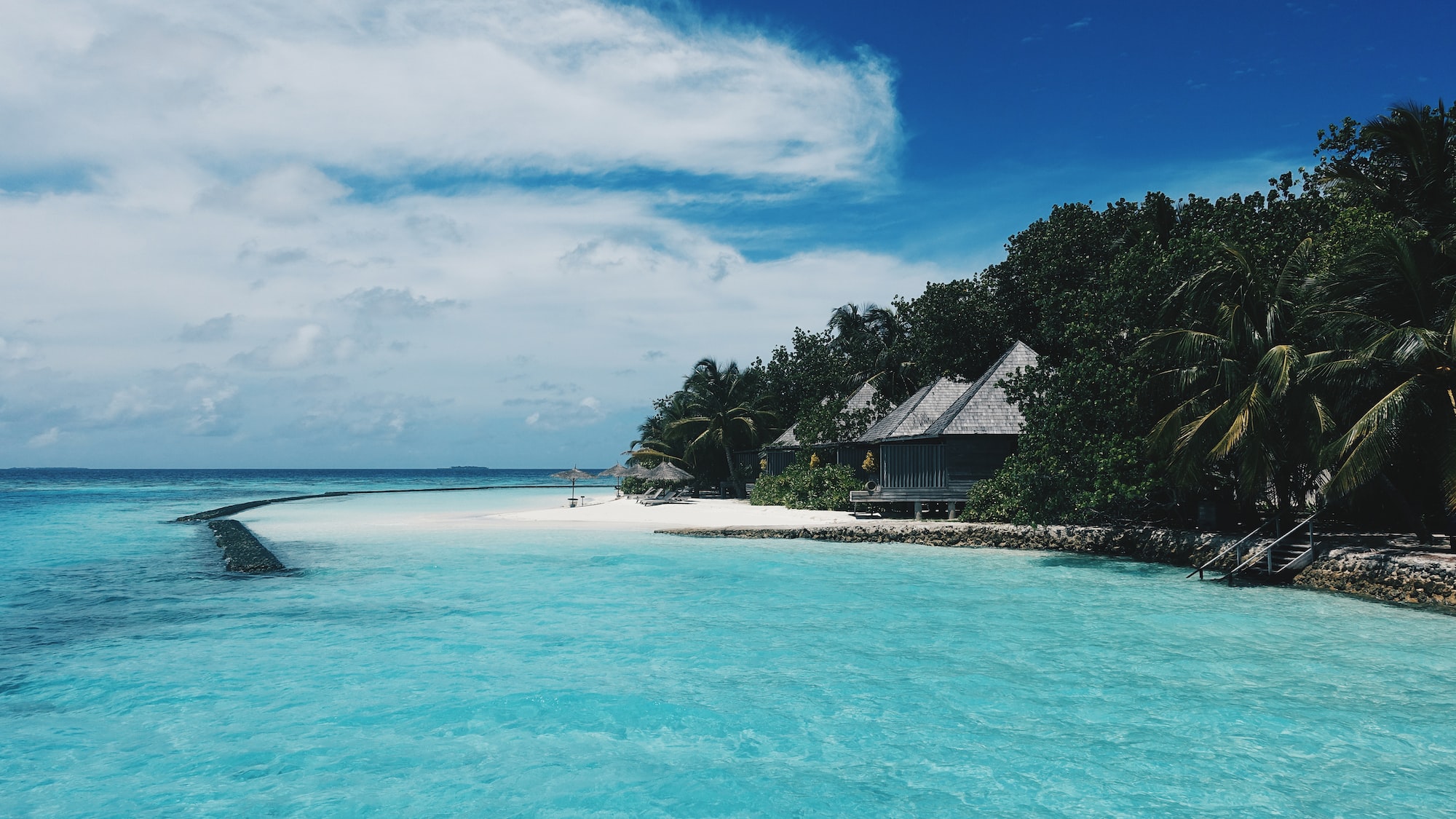 The COVID-19 pandemic has been the single most discussed issue in the world for the past two years. From the first hundred cases in Wuhan to the race to develop vaccines against the many variants, it is safe to say that the media has been effective at documenting the major impacts of COVID-19 on the world. However, rarely has mainstream media covered the impacts that the pandemic has had on smaller countries.

Small Island Developing States (SIDS) are a subset of 58 of the world’s countries and dependent territories that were hit especially hard by the pandemic. Although they are a heterogeneous bunch, SIDS are grouped together because they contend with similar social, environmental, and economic challenges. Amongst these challenges are high levels of poverty and inequality as well as rising sea levels and the increased frequency of natural disasters, the latter two which are driven by climate change. One issue in particular, economic vulnerability, is an especially concerning matter for the majority of SIDS.

The fragility of the SIDS economies was blatantly exposed during the COVID-19 pandemic. Indeed, these states were deeply impacted by the macroeconomic shock of the pandemic due to their overreliance on a narrow base of commodity exports and on a few service sectors, revealing a crippling lack of economic diversification.

Harms of the COVID-19 Pandemic

When agricultural, energy, and industrial metal commodity prices and exports fell drastically during the beginning of the pandemic, the SIDS economies, most of them already boasting a negative trade balance, were greatly affected.

SIDS were affected in such a large way by this drop in prices and exports because 57 percent of them are considered to be export-commodity-dependent. This number is in stark contrast to the 13 percent of developed countries that earn this same title. Not only do many SIDS have commodity dependent economies, meaning their merchandise exports rely heavily on commodity exports, but numerous SIDS are also single commodity exporters.

For example, in Cabo Verde, Kiribati, Maldives, Micronesia and Tuvalu, “seafood alone accounts for 70 percent of all exports of goods.” In the Caribbean, ores, metals, precious stones, and non-monetary gold compose more than half of Jamaica’s merchandise exports, while petroleum oils and bituminous minerals represent over 75 percent of Saint Lucia’s exports.

The massive slowdown of international tourism from the pandemic did not spare island states. While some SIDS forbade foreign tourists from entering their territories, others welcomed tourists, but grappled with the fact that foreign governments were highly discouraging and, in some cases, forbidding international travel for non-essential purposes. However, one thing was true across the board: SIDS tourism industries, which make up almost 30 percent of their GDP, suffered crippling economic shocks.

Although official analyses and numbers have yet to be released, the United Nations Conference on Trade and Development estimated that a 25 percent collapse in tourism receipts for SIDS as a group could decrease their GDP by US$7.4 billion, or 7.3 percent on average. For SIDS such as Maldives and the Seychelles that rely on tourism for over 50 percent of their GDP, the pandemic could have caused a contraction of up to 16 percent of GDP. These sharp declines in economic output are primarily due to previously bustling resorts becoming ghost towns and the loss of tourist spending in local businesses.

Overall, the reduction in commodity exports, and the sharp decline in tourism, deeply affected the SIDS group. The GDP of these island countries was expected to contract 6.9 percent in 2020. This number is significant in itself, but it jumps out even more when it is compared to the global average of just 6 percent and 1.7 percent for the least developed countries.

Although COVID-19 had disastrous consequences for SIDS as a group, it also revealed some opportunities. Indeed, the pandemic drew special attention to the precarious state of SIDS economies and provided them with an opportunity to initiate or accelerate economic diversification. In particular, many have been taking steps towards a “blue economy,” which is defined by the World Bank as the “sustainable use of ocean resources for economic growth, improved livelihoods, and jobs while preserving the  health of ocean ecosystems.” For example, the blue economy comprises sectors such as fishery and aquaculture, maritime transportation, coastal tourism, and renewable energy.

The macroeconomic shock of the COVID-19 pandemic, and the realization that similar shock could happen again, was a wake-up call for SIDS that rely primarily on tourism to finally seriously consider economic diversification, a key element of a blue economy. To foster economic diversification and resilience, the Organization for Economic Co-operation and Development (OECD) suggests that SIDS turn towards their oceans to find new economic opportunities. One such way to do this is to fund research and development efforts in the fishing and aquaculture industries. The United Nations Conference on Trade and Development (UNCTAD) also recommends investing in subsea mining, water desalination, renewable energy, and the bioprospecting of marine genetic resources for pharmaceutical or chemical applications.

Another important step towards a blue economy is the development of the sustainable tourism industry, an industry whose objective is to advance the socio-economic status of a country’s inhabitants and highlight a country's national features while also preserving its natural ecosystems. The need to invest in sustainable tourism was recognized by stakeholders of this industry, who took the pandemic-induced downtime to collaborate and develop ideas for novel and more effective business practices.

The Pacific Sustainable Tourism Policy Framework, for example, provides a road map to help Pacific countries develop their sustainable tourism industries. This framework, published in April 2021 and supported by SIDS in the Pacific, offers concrete suggestions for supporting sustainable tourism. Some of these suggestions are to reduce carbon emissions by transitioning to renewable energy and to improve resource efficiency by implementing better water and waste management processes. Another priority of this framework is to position this region’s unique destinations and quality experiences in tourism advertising materials as being environmentally conscious.

In short, while the COVID-19 pandemic had disastrous consequences for SIDS, it also provided them with an opportunity to become economically resilient, and thus reduce their vulnerability to future macroeconomic shocks. 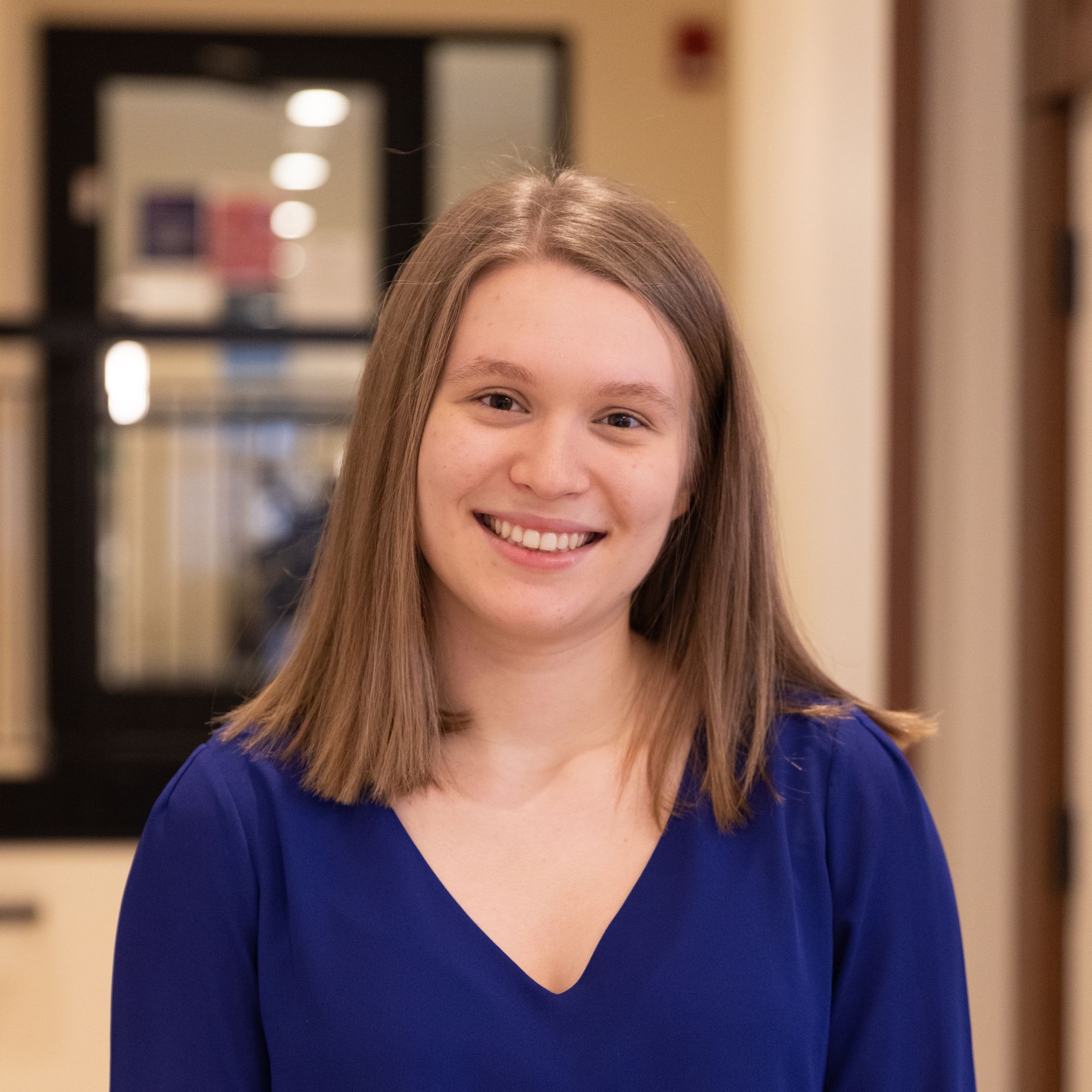 Katherine is a staff writer and solicits associate at the HIR. She is interested in issues of economic development.