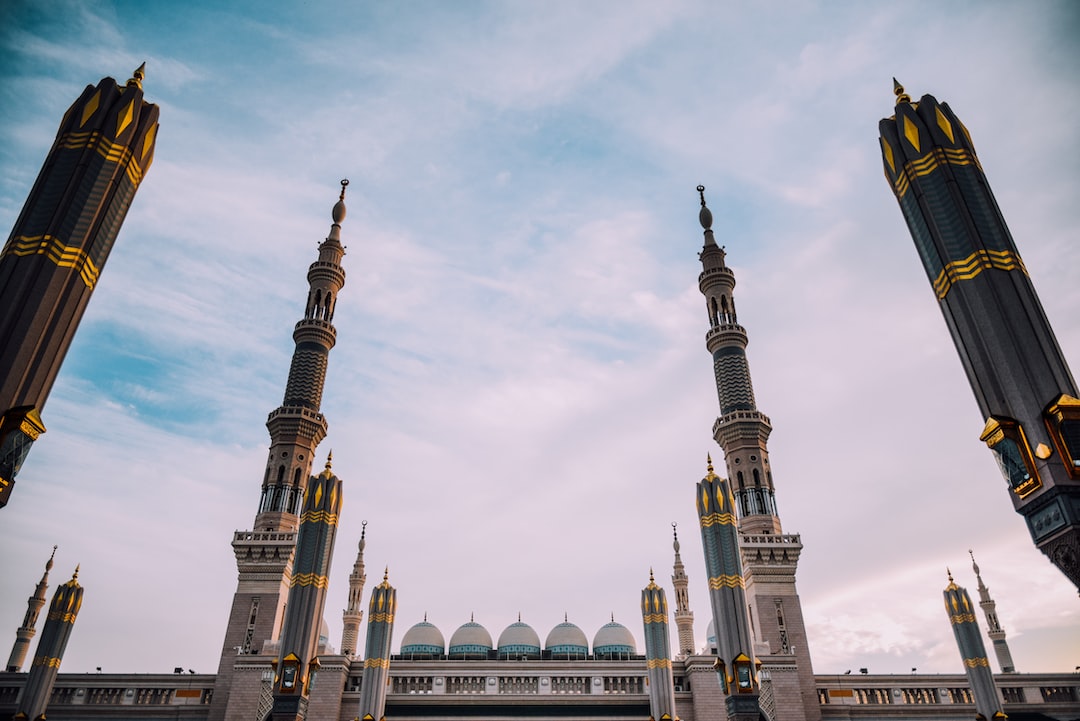 Establishing open borders is part of Saudi Arabia’s Vision 2030 plan to enrich national economic prosperity and culture. It includes leveraging Saudi Arabia’s strategic position to connect Asia, Europe, and Africa in business and tourism sectors, and establishing tourist attractions to stimulate the economy and create jobs. According to Crown Prince Mohammad bin Salman bin Abdulaziz, “Our geographic position between key global waterways, makes the Kingdom of Saudi Arabia an epicenter of trade and the gateway to the world.”

Saudi Arabia expects 100 million travelers to visit by 2030, nearly twice the number of tourists that visit Italy annually. However, there are many obstacles for Saudi Arabia to overcome in order to make the jump from a conservative oil magnet to a tourism hotspot.

One of the greatest factors holding back tourists are the conservative and restrictive laws that have traditionally existed in Saudi Arabia. However, in conjunction with Prince Mohammad’s leadership and his Vision 2030 plans, more progressive practices have been enacted. These began in 2018, when women were given the freedom to drive. Additionally, to promote tourism, Saudi Arabia no longer requires foreign female tourists to wear abayas and will allow foreign couples to book hotel rooms together without proof of marriage. These new reforms, enacted as a part of Prince Mohammad’s cultural rebrand, will be integral in attracting foreign tourists to visit Saudi Arabia.

Saudi Arabia has many existing tourist attractions that boost its potential for success in implementing Vision 2030. United Nations Educational, Scientific and Cultural Organization (UNESCO) recognizes five cultural spots in Saudi Arabia on its World Heritage List. These historical attractions are spread across Saudi Arabia, amidst modern cities and developing attractions. Scattered throughout the desert are remains of cities from thousands of years ago, with detailed engravings and entryways preserved in desert rocks. Natural wonders, such as the Al Wahbah volcanic crater and a dramatic rock formation north of Riyadh called ‘The End of the World’, have great potential as tourist attractions. Existing heritage and cultural attractions will help lay a foundation for the future of Saudi Arabia’s tourism industry.

In addition to its already existing tourist sites, Saudi Arabia is also working to create new attractions to encourage domestic and foreign tourism. Qiddiya is an entertainment metropolitan area being constructed an hour’s drive from Riyadh. When finished, it will take up a space over twice the size of Disney World and will include a Six Flags, water parks, hotels, motor sports, concerts, and cultural events. Qiddiya is only one of three main projects Saudi Arabia is working on to improve tourism. The others are NEOM, a business and industrial project that will span into Jordan and Egypt, and The Red Sea project, which is focused on preserving natural heritage sites on nearly 50 islands. New attractions will create jobs in the economy and more opportunities for travelers to explore.

Skeptics of Saudi Arabia’s plans argue that it will never be able to compete with Dubai, which neighbors them across the Persian Gulf. However, it Saudi Arabia is not trying to compete. Qiddiya is marketed as a family-oriented vacation attraction, aimed at attracting Saudi Arabian citizens, who currently spend $30bn abroad on travel. UNESCO heritage spots and other historical attractions are unique to Saudi Arabia. Vision 2030, then, is focusing on advertising its own unique tourism opportunities rather than competing directly with other nations’ attractions.

Although Saudi Arabia has and will face many challenges while stimulating their tourism industry, it appears possible for the nation to meet its optimistic goals and attract tourists. There is clear potential, demonstrated through their existing attractions and those being built. Additionally, many people have already applied for visas and made plans to travel to Saudi Arabia, a key indicator of future success. With these factors taken into account, it appears a historically closed nation is about to become more open, both to its own citizens and foreign ones.