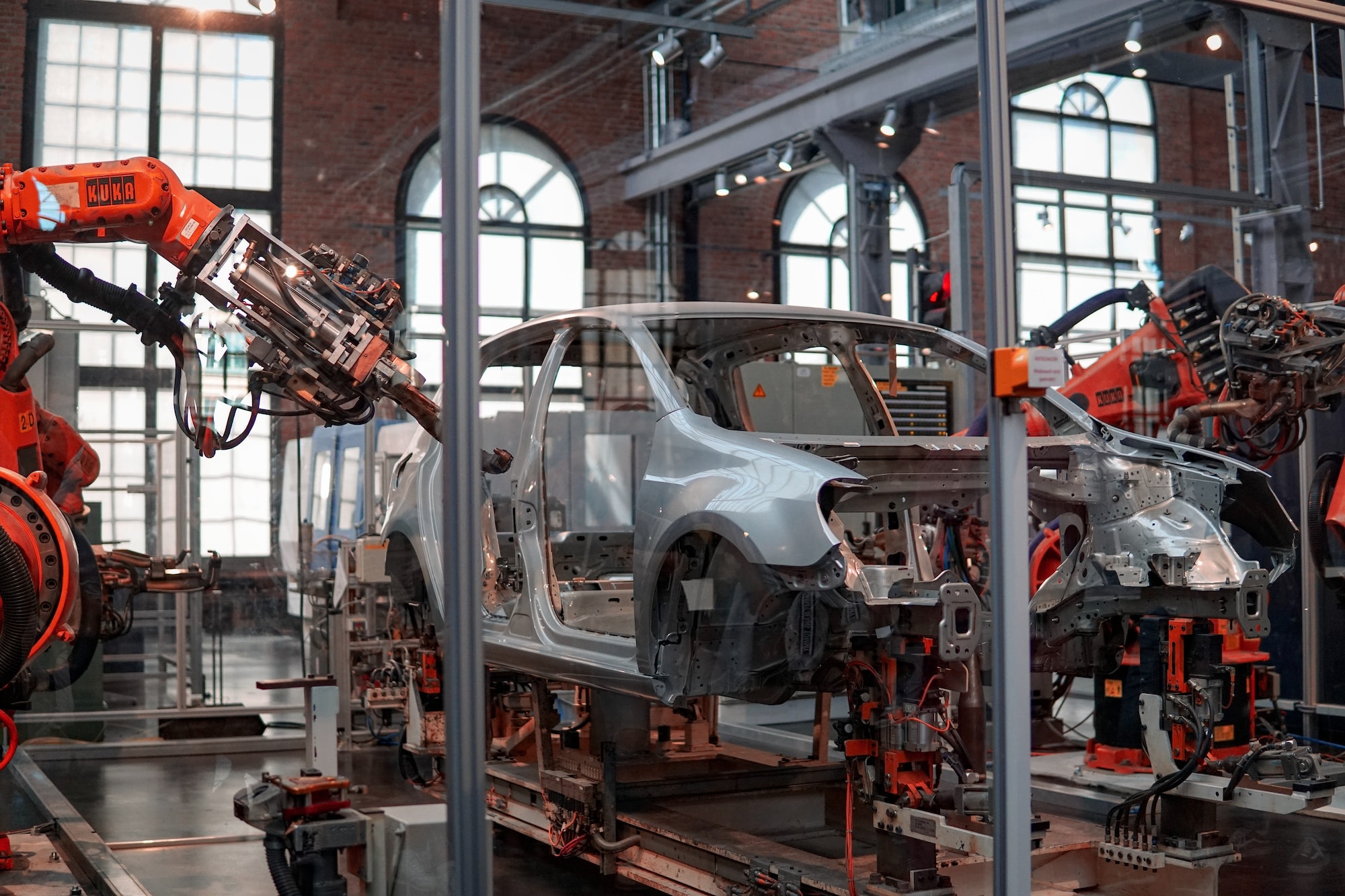 The workers at the General Motors (GM) plant in Silao, Mexico were “fed up.” After years of low wages and exploitative working conditions, they voted in February 2022 to establish an independent union, hoping that it would be more effective than the “protection” union it replaced, which critics say prioritized corporate profit over workers’ interests. This vote received widespread international attention as a signal of a new future for the Mexican automotive industry—and, by extension, American manufacturing jobs.

Producing in Mexican factories is a way for American manufacturers to cut costs by providing Mexican workers with lower wages and worse working conditions, much to the disdain of Mexican labor organizers and American manufacturing workers who lose their jobs when factories shift production across the southern border. To respond to this tension, Mexico—under significant pressure from the United States—has become increasingly stringent on labor protections, including minimum wage laws. The battle over unionization in GM Silao has become the latest front in the ongoing struggle to enforce Mexican labor laws regarding wages, benefits, and worker protections in the manufacturing industry. Fighting this battle is a somewhat unlikely alliance: grassroots labor activists and right-wing politicians have teamed up across North America. Both are seeking to encourage domestic industry in the United States and Canada by decreasing the relative profit incentive to move factories to Mexico. Many of the politicians hope that if manufacturers can no longer rely on cheaper labor in Mexico, they will return to US manufacturing facilities.

This debate is unfolding in the context of the new United States-Mexico-Canada Agreement (USMCA), which replaced the North American Free Trade Agreement (NAFTA) in January 2020. The USMCA included provisions that changed corporate arbitration rules, opened new agricultural markets in the United States and Canada, and required stricter enforcement measures for Mexican labor laws. Passed in the midst of President Trump’s first impeachment, the USMCA received significant bipartisan support, especially for its efforts to “transform” supply chains in key industries, including agriculture, pharmaceuticals, and manufacturing.

In addition to these sourcing requirements, the USMCA also mandated that at least 40 percent of the parts for tariff-free cars be produced in factories in which the average production worker salary is at least US$16 per hour. Before the February vote, some workers at GM Silao were receiving the equivalent of less than US$2 per hour. Known as the Labor Value Content (LVC) provision, the parties negotiating the USMCA instituted this rule with the goal of ensuring “that producers and workers in the United States are able to compete on an even playing field and incentivize new vehicle and parts investments in the United States.”

The USMCA received bipartisan support for its focus on helping US manufacturers regain a foothold in the automotive industry. The deal aligned Republican promises to restore America’s industrial heartland with labor activists’ goals of higher wages in Mexico. Although this bipartisan support facilitated the passage of the USMCA, only American and Mexican enforcement of the new labor standards will allow the agreement to catalyze any real change for North American manufacturing. Critics are skeptical of the likelihood of such enforcement.

A new Mexican law promotes this enforcement by requiring the majority of workers’ support for the acceptance of a union. Previously, companies could establish unions and negotiate union contracts without worker input or consent. Proponents of the new law hope that these stricter labor standards, supported by enforcement officials from both Mexico and the United States, will result in higher wages and better working conditions for Mexican laborers. The February GM Silao vote was the first union election under this law, and many activists, labor organizers, and economists across the continent see it as an indicator for the future of Mexican labor law enforcement under the USMCA.

The GM vote was also the culmination of an international dispute surrounding workers rights. In May 2021, the US Federal Government filed an official complaint under the USMCA, alleging that the GM Silao factory was violating trade standards by failing to protect workers’ collective bargaining rights. This complaint required the Mexican government to call for a new vote on the GM workers’ contract. When workers rejected the contract last August, they left union negotiators and GM management at a stalemate. The National Independent Union for Workers in the Automotive Industry (SINTTIA), the union elected in February, will likely propose a new contract and begin negotiations with management in the coming weeks.

While activists are heartened by the recent victory for the US-backed independent union, many remain concerned that Mexican enforcement of labor reform will be inconsistent and ineffective, particularly in its prevention of management interference in union elections. As Arnulfo Arteaga-Garcia, a professor at Mexico's Metropolitan Autonomous University, explains, GM Silao’s size and dominance in the automotive industry subjected its union elections to intense scrutiny from both the Mexican and US governments. The Mexican government, acting under the USMCA, required the presence of 100 election observers to prevent the “intimidation” and “election meddling” tactics allegedly used by GM in previous union elections. Sociology Professor Arteaga-Garcia worries that smaller plants, which lack such protections, may be unable to prevent election interference.

Given the concerns regarding the feasibility of the new Mexican labor law’s enforcement, it remains to be seen whether the GM Silao vote will be a meaningful indicator of the future of Mexican manufacturing. Nonetheless, if the GM Silao independent union successfully improves worker pay and protections, the victory could inspire similar union campaigns at automotive manufacturers across Mexico, with potentially transformative implications for industry across the continent. 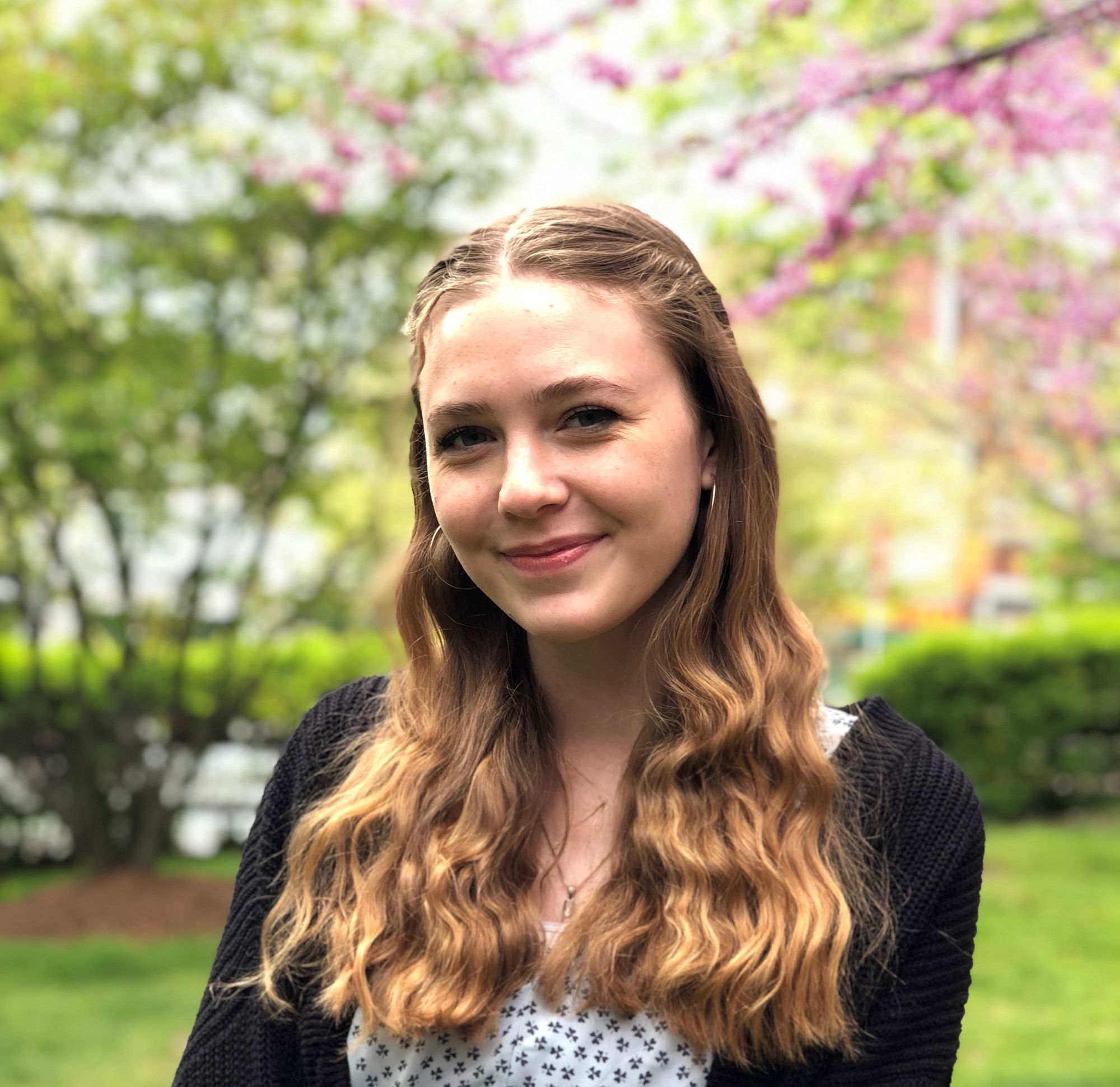 Rachel Harris is a senior editor and copy editor for the HIR. She is interested in infrastructure, human rights, and international economic systems. 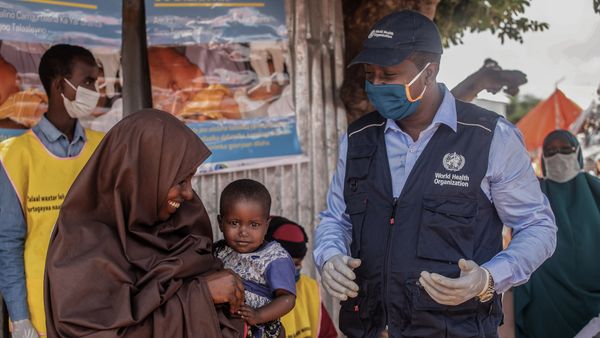 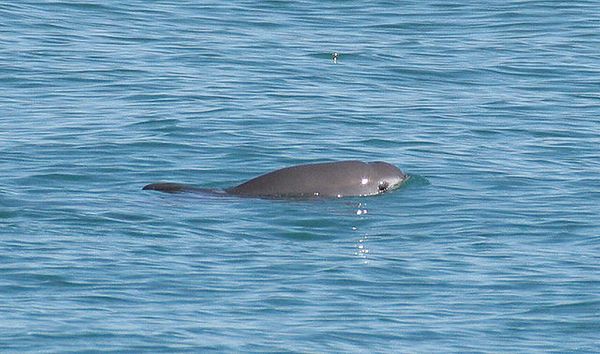 “Save Them All”: The Political and Environmental Implications of Vaquita Extinction