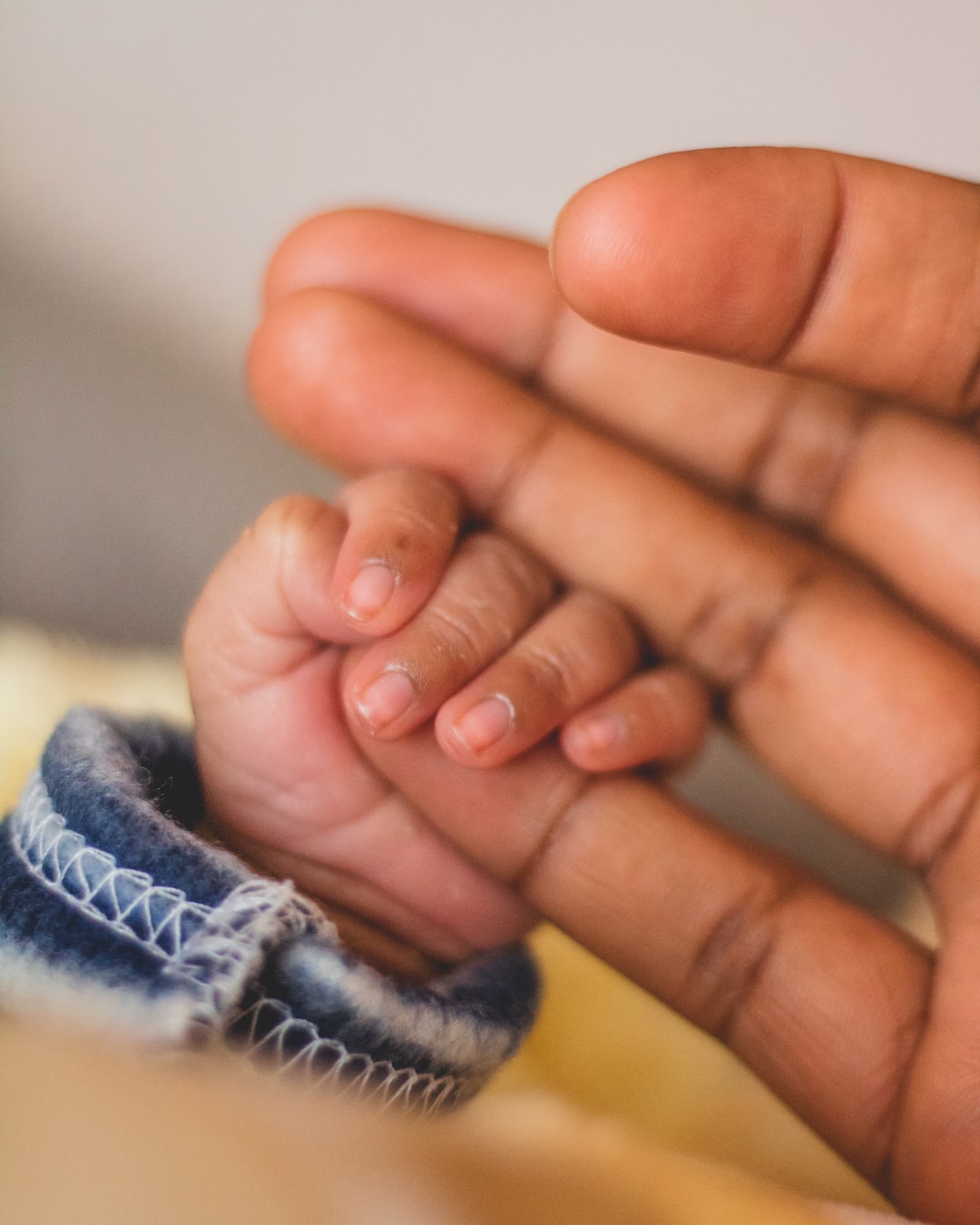 Embracing Tradition: The Incorporation of Indigenous Midwives in Latin America

Advancement and modernization are often considered synonymous. But when it comes to indigenous healthcare in Bolivia, this is not the case. In order to advance, the country is embracing tradition.

Bolivia’s inequality is the result of an abundance of geographic, economic, and linguistic barriers that indigenous populations face. Approximately 75 percent of Bolivia’s rural population identify themselves as indigenous. Rural areas often lack local health posts as well as the necessary infrastructure to facilitate transportation to remote medical centers. Disproportionately high poverty rates among Bolivia’s indigenous populations also hinder their ability to afford transportation, let alone health insurance. These factors inhibit women’s ability to attend regular appointments to monitor their and their babies’ health. This lack of infrastructure extends to education. As a result, indigenous women show lower levels of literacy and knowledge about their sexual and reproductive health. Illiteracy, along with language barriers, makes it difficult for indigenous women to request the help they need.

In addition to these obstacles, there are numerous cultural factors that lead indigenous women to opt for home births over institutional ones. Many feel that western medicine and the doctors who practice it do not share or respect their customs; indigenous medicine incorporates traditional techniques and herbal medicines that are not used in public clinics and hospitals. Furthermore, Bolivia’s indigenous communities have not forgotten the country’s history of discrimination against them, ranging from their exclusion from healthcare access to accounts of forced sterilization. These concerns lead many indigenous women to turn to midwives instead of doctors. When it comes to Western medicine, distrust is just as much a problem as distance.

Morales’ Mission of Inclusion and Interculturality

Bolivia’s first indigenous president, Evo Morales, sought to eliminate these cultural obstacles by demanding the recognition and inclusion of indigenous medicine. Morales’ Family, Community, and Intercultural Health Model (SAFCI), created in 2008, espoused the principle of interculturality and hoped to fuse indigenous and Western medicine in a complementary way. The 2009 Constitution, designed to eliminate racism and discrimination in many areas of Bolivian society, codified this mission of interculturality. Article 18 requires that the healthcare system recognize and accommodate the needs of indigenous people instead of forcing them to receive Western medicine.

In response to the new laws, the Vice Ministry of Intercultural Health certified over 5,000 indigenous healers. These included naturopaths, herbalists, and midwives, many of whom are now working in clinics and hospitals all over Bolivia. With the intention of improving infant and maternal mortality rates, the Morales government initiated the training of 500 midwives in 2013. This initiative received support from the United Nations Population Fund, an organization that promotes sexual and reproductive health and advocates for safer pregnancies and deliveries. In the training, midwives learned how to prevent infection and handle emergencies while still preserving indigenous customs. They then returned to underserved rural communities in order to provide care that both protects and respects indigenous mothers.

In 2014, one year after the Morales administration launched its midwifery program, the Global Pediatric Alliance (GPA) started a very similar project. Indigenous populations in the Mexican state of Chiapas faced the same obstacles to obstetric care as those in Bolivia. In these communities, 80 percent of births took place at home with the assistance of a midwife rather than a doctor. Rather than attempting to change these traditional customs, GPA sought to preserve them. It offered inclusive workshops, led by both doctors and midwives and offered in both Spanish and indigenous languages. Like Morales’ program, these courses were designed to make home births safer by teaching midwives to recognize and handle medical risks, dangers, and emergencies. GPA estimates that its program will impact 100,000 people.

Access to healthcare remains a problem for indigenous populations around the world. Disparities in infant and maternal rates between indigenous and non-indigenous populations persist, despite advances in modern medicine. Bolivia and Mexico’s midwifery programs illustrate that modernization is not always the solution. Requiring indigenous people to receive medicine that violates their beliefs is in many ways a form of forced assimilation. By establishing respect and recognition of indigenous customs, Bolivia and Mexico's programs set a profound and international example. They illustrate that moving forward may require turning to tradition.