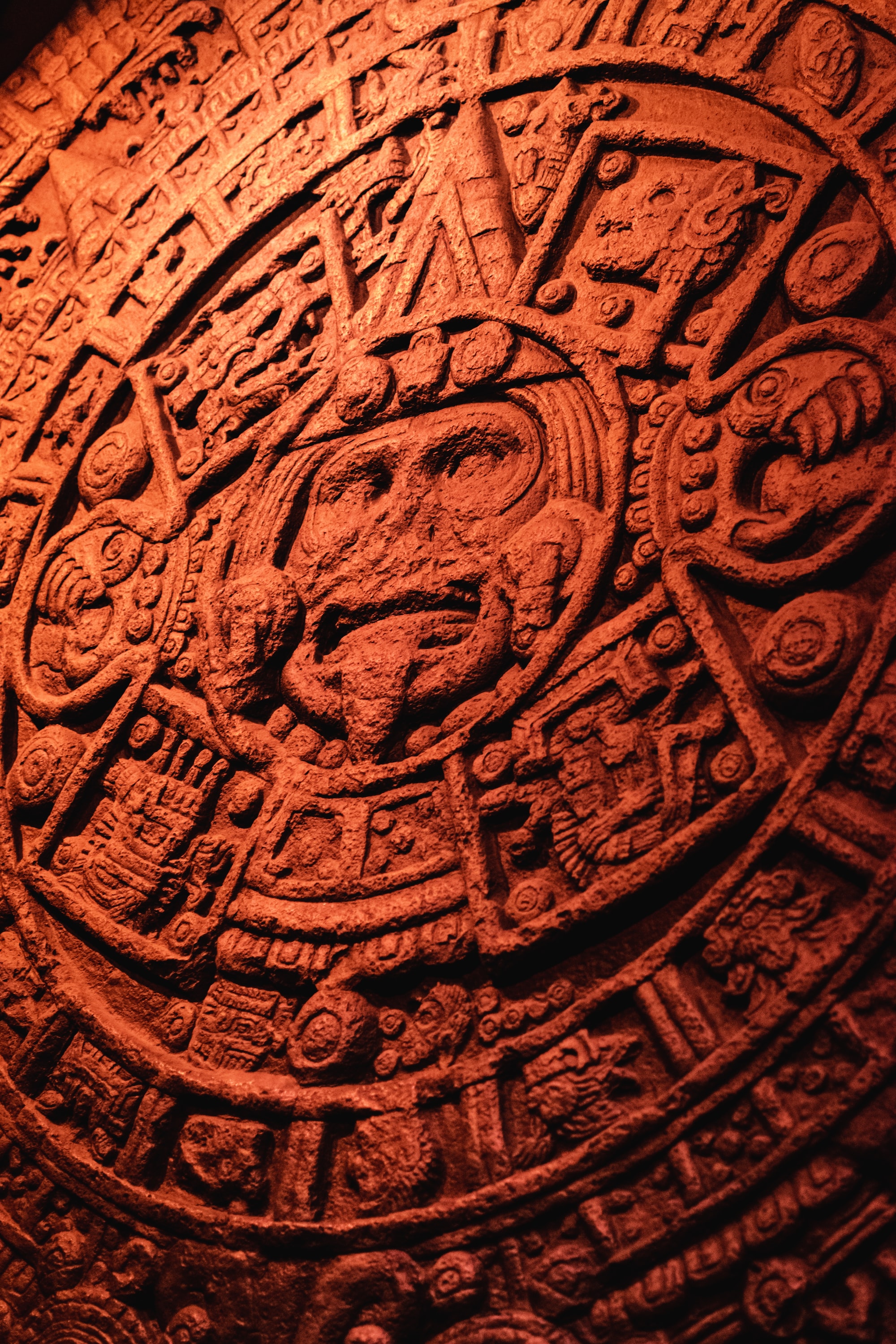 Modern-Day Conquistadors: The Decline of Nahuatl, and the Status of Mexican Bilingual Education

The Aztec Empire fell to Hernán Cortés and the Spanish conquistadors by 1521, leading to its sharp decline and subjugation to Spanish rule. Although the conquest physically occurred hundreds of years ago, it continues on a different front today—in modern-day Mexico, Spanish, the language of the civilization’s conquerors, is effacing Nahuatl, once the language of the Aztecs. Though many English speakers may know little of Nahuatl, many use words each day that originally stem from it, for example, “chocolate,” “avocado,” and “tomato”—an infinitesimally small example of the value that the culture and language have brought to the world. Unfortunately, the language and identity of Nahuatl speakers is endangered by a lasting discrimination that is damaging on human, linguistic, and cultural levels.

Despite currently being spoken by over one million people in Mexico, Nahuatl is still very much on the decline. Several factors have contributed to this decline, which has its roots in the colonization and oppression of indigenous peoples. After 1821, following the Mexican Revolution, indigenous groups were minimized, seen as getting in the way of progress. Leaders desired to form a Mexican identity that included both European and Aztec roots, all the while denigrating indigenous peoples. The discrepancy in education was already evident, with Mexican education following the principle of “direct teaching,” meaning that, regardless of one’s native language, school was taught in Spanish. For most of the 1900s in a time known as the Indigenismo period, the main intent of bilingual education was not to preserve indigenous languages, or even to establish competency in Spanish without abandoning one’s native language, but instead to assimilate native peoples at the cost of their own languages and cultures.

Over time, bilingual education in Mexico experienced some improvements. Some factors in that improvement included pressure from the Zapatista Army of National Liberation (EZLN), a guerrilla organization in support of indigenous peoples, and the international community increasingly frowning upon assimilation. However, in modern Mexican society, indigenous peoples are still subjected to prejudice and unequal opportunities that make the preservation of languages like Nahuatl more difficult.

The challenges of passing on the language within Nahuatl-speaking communities have also contributed to its decline, continually leading to fewer speakers. Spelling is not always standardized, literature in the language is hard to come by, and the resources that do exist are often to facilitate switching to and promoting Spanish, rather than protecting Nahuatl.

Nahuatl bilingual education faces several challenges, which can also contribute to the decline of the language. Firstly, beliefs in the superiority of the Spanish language and culture stemming from a long history of discrimination can be damaging to the desire to spread or even just maintain the language. An example is diminishing Nahuatl by calling it a “dialecto” instead of a language in its own right. In reality, considering languages to hold a superior or inferior status in relation to one another has no linguistic basis. Spanish and Nahuatl are instead quite distinct and members of two completely separate language families, the former Indo-European and the latter Uto-Aztecan. In addition, to those who do not speak Nahuatl, the language possesses characteristics that may seem unfamiliar and complicated. For example, it is an agglutinating language, conveying a good deal of meaning in one word by adding to that word; “I am a woman” is “nicihuatl” in Nahuatl. Since many Mexicans are mestizos, or mixed-race, speaking an indigenous language is often used as a discriminatory factor; this distinction based on language is purely societal, and is not supported linguistically.

Furthermore, in some cases, indigenous people may not even want to participate in bilingual education, again often because of the negative associations society has placed upon indigenous languages. Often education has been premised on the idea that students are held back by their native language and way of life, adding to this perception. Maintaining indigenous languages also may not seem useful to those in the community; as Mexico’s majority language, Spanish is the most practical language for work.

Other challenges include finding a way to avoid possible detrimental impacts to the indigenous communities in question, while still providing sufficient education. A study of a school in Brazil teaching in the indigenous language, Tapirape, as well as the majority language, Portuguese, highlights some of these potential issues, which are universal to bilingual education in indigenous communities. For example, students might end up less connected and involved in their cultures due to the amount of time spent in the school. In addition, Portuguese words began to be more and more interspersed in Tapirape speech, leading to fears that the school was actually further endangering the language. Of course, similar fears exist outside of educational situations: constant exposure to the Spanish language has also resulted in some change to Nahuatl, both in vocabulary and structure, to more closely resemble Spanish. Although changes resulting from language contact are natural—and in Nahuatl’s case, it has impacted Spanish as well though not to the same degree—this language mixing can breed resentment and a sense of loss of identity, due to the respective status of each language in society.

Providing education that incorporates Nahuatl to those that speak the language is absolutely crucial not only to general linguistic preservation, but also to the individual learner and each community. Education in indigenous communities is in need of drastic improvement; in 2010, the illiteracy rate for indigenous peoples was 27.2 percent, in comparison to 5.4 percent in Mexico in general. Indigenous women have particularly high illiteracy rates, at about 40 percent, partly because it could be viewed as more necessary to educate males since they would be working. A significant factor in this disparity is the lack of availability of quality education in indigenous languages.

Another example is the Bilingual Literacy for Life Programme/MEVyT (Modelo Educación para la Vida y el Trabajo) Indígena Bilingüe (BLLP/MIB). The purpose of this initiative is to increase literacy in both Spanish and indigenous languages, teach useful skills, and encourage viewing one’s culture as valuable. The initiative does suffer from lack of funding, and some potential students have no desire to join as Spanish is more useful for finding work. And involving Nahuatl specifically, at the Universidad Autónoma de Zacatecas, students who speak it can participate directly in the preservation of their language, for example in helping make a dictionary of the language.

The largest threat to Nahuatl today is not a material matter such as insufficient resources, nor can the solution be found in the expansion of any particular preservation effort. What poses the most danger to the Nahuatl language and the culture of those who speak it—what most thoroughly undermines the most genuine and dedicated efforts in bilingual education—is the pervasive prejudice that seeks to ingrain beliefs that the cultures and languages of indigenous peoples are inferior, not worth maintaining or appreciating, but best replaced by the way of life of the majority. The rise, fall, and evolution of languages is a constant theme in human history, but the decline of Nahuatl is far from a natural shift—instead, it is the slow destruction of a culture and history stretching back hundreds of years, a forced loss engineered by a history of colonialism and discrimination that remains today.

Kate Bigley is a staff writer for the HIR. Kate is interested in world languages and global politics.