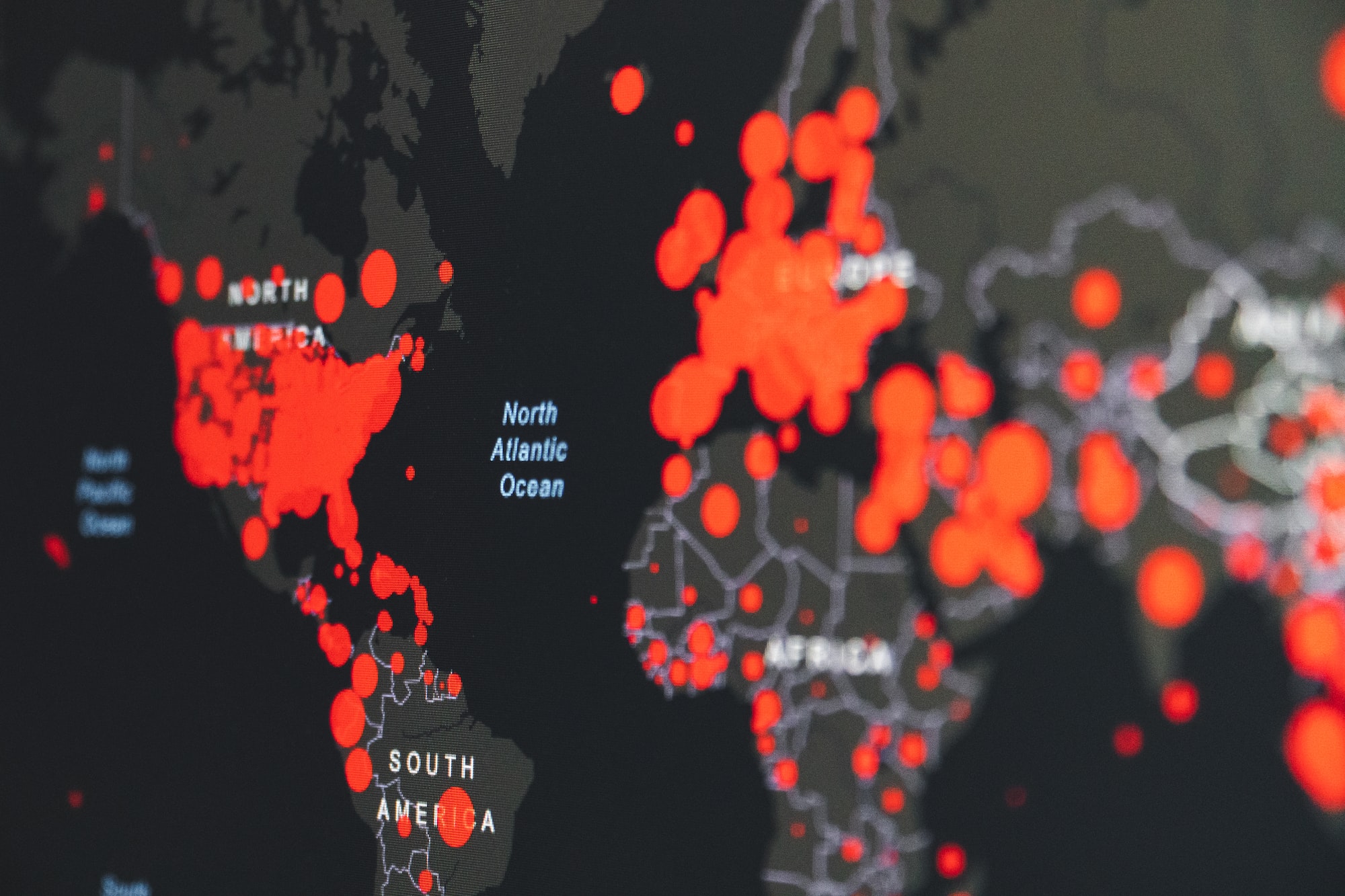 Will Africa Ignite Conflict Between the United States and China?

Most foreign policy observers can confirm that the United States is at war in the Middle East, bogged down in centuries-old regional and cultural conflicts. US scholars and citizens alike point to the region as the preeminent threat to US strategic and economic interests abroad. Although the Middle East plays a critical role in US foreign policy, another region is as conflict-prone and important to world peace as places like Iraq and Syria.

Africa holds vast reserves of natural resources and rare earth metals, which have long been subjected to competition among world powers. Resource scarcity, political instability, and climate change complicate the future of the rapidly developing continent. Africa’s recent history is marred by sustained ethnic conflict, terrorist threats, and a horrific legacy of colonialism. Africa currently hosts 6,000 American soldiers scattered across 21 countries—will it witness our next battle?

Forecasting conflicts in Africa is uniquely challenging due to the magnitude and complexity of the continent’s challenges. Stereotypes of poverty and conflict, as well as a colonial legacy, skew the worldviews of even the best-intentioned observers. Despite Africa’s rich and unique history, few Americans know much about it. While no examination of African history will ever be complete, there is one important historical event that continues to impact Africa to this day. It also happens to be one of the most brutal and wicked occurrences the world has ever seen.

In the mid to late 19th century, colonial powers hastily divided the African continent, eager to extract as much as possible from its rich resource reserves. Colonists found diamonds in South Africa, rubber in the Congo, and vast mineral deposits up and down the continent.  They drew colonial borders without regards to the complex ethnic and linguistic boundaries that had defined continental relations for generations, prioritizing profits over the African people. These boundaries created fissions within ethnic groups while lumping warring factions together. During the wave of decolonization in the 20th century, African countries agreed to maintain these national borders in an effort to avoid territorial war. To this day, these borders keep only a tenuous peace between nations and are the object of frequent disputes. As resources become more scarce and contentions over water rights intensify, African National borders are one of the several potential sources of conflict.

Despite an incomplete historical evaluation of African history, recent data on state fragility, global conflict, and human development corroborates the claim that Africa is uniquely susceptible to conflict. The Human Development Index (HDI), measured by the United Nations, combines economic, educational, and other measures of the quality of life to offer a snapshot of global development. According to the latest  HDI scores for 49 African countries, Africa lags behind every other continent in terms of human development.

Indexes of political stability do not present a more pleasant a picture. The Fragile States Index issued by the Fund for Peace measures the intensity of conflict and the ability of states to respond to it. Trends from the last decade indicate that Africa has become more susceptible to conflict, with almost half of the continent becoming more violent. The same data indicates that governments have been less capable of responding to violent political upheaval.

Terrorism has also grown exponentially on the continent, which explains the US military presence there. According to data from IHS Jane’s Terrorism and Insurgency Centre, terrorist attacks in Africa have increased by 200 percent and fatalities by more than 750 percent between 2009 and 2015. The number of groups and countries affected has also increased significantly over the same time period, making Africa central to American and global counterterrorism initiatives.

A legacy of colonialism. Low human development. High state fragility. Political upheaval. Resource scarcity. Climate change. Terrorism. All of these are serious threats, but they are hardly new. The single factor that is most likely to complicate and ignite conflicts in Africa is not a single group or distinct threat occupying the continent. As a matter of fact, this threat is located over 5,000 miles away from Addis Ababa, the administrative center of the African Union. The threat is China.

During the 1990s, trade between Africa and China increased by 700 percent. At the turn of the century, both parties sought to expand this economic relationship and Chinese investment in Africa continues to grow. China is Africa’s largest trading partner, investing in 49 countries according to a report from the Brookings Institution. The relationship is not just economic—the Chinese government has backed almost 1,700 projects in Africa since 2000, committing almost US$75 billion in foreign aid from 2003 to 2013. Although this amount is smaller than the US$90 billion that the United States offered over the same time period, given recent budget cuts to the State Department and China’s growing foreign aid budget, the United States might cease to be the most generous country in terms of foreign aid.

Beijing’s charm offensive has paid off; seven in ten Africans surveyed by the Brookings Institution hold a favorable view of China. While the United States is also held in similar regard by Africans, cuts to foreign aid and an unpopular administration could undermine its reputation in the region.

The explosion of Chinese soft power in Africa and its success as shown in public opinion is worrisome to many US policymakers. They fear that the wealth and influence secured by Chinese investment will strengthen Beijing’s position on the continent as well as its clout in international relations in general. Influence in Africa also means that China can dominate the production of rare earth metals, which is vital for a number of technological products. The country that controls the flow of rare earth metals will control the expansion and use of technology around the world.

Scholars and politicians are divided on whether the United States and China will ever go to war. This question is complicated by economic and political interests, specifically whether the close economic relationship between the two will deter US attempts to check the rising power of China. While a large-scale conflict between the United States and China is unlikely, support for the opposing parties could create significant divisions within Africa.

It is difficult to predict if and how the United States and China would clash, in an era of unpredictable foreign policy and opaque national intentions.  But complicated internal situations, combined with the power struggles between external actors, render Africa critical to foreign affairs. The volatility of the continent warrants much more attention than it has received.