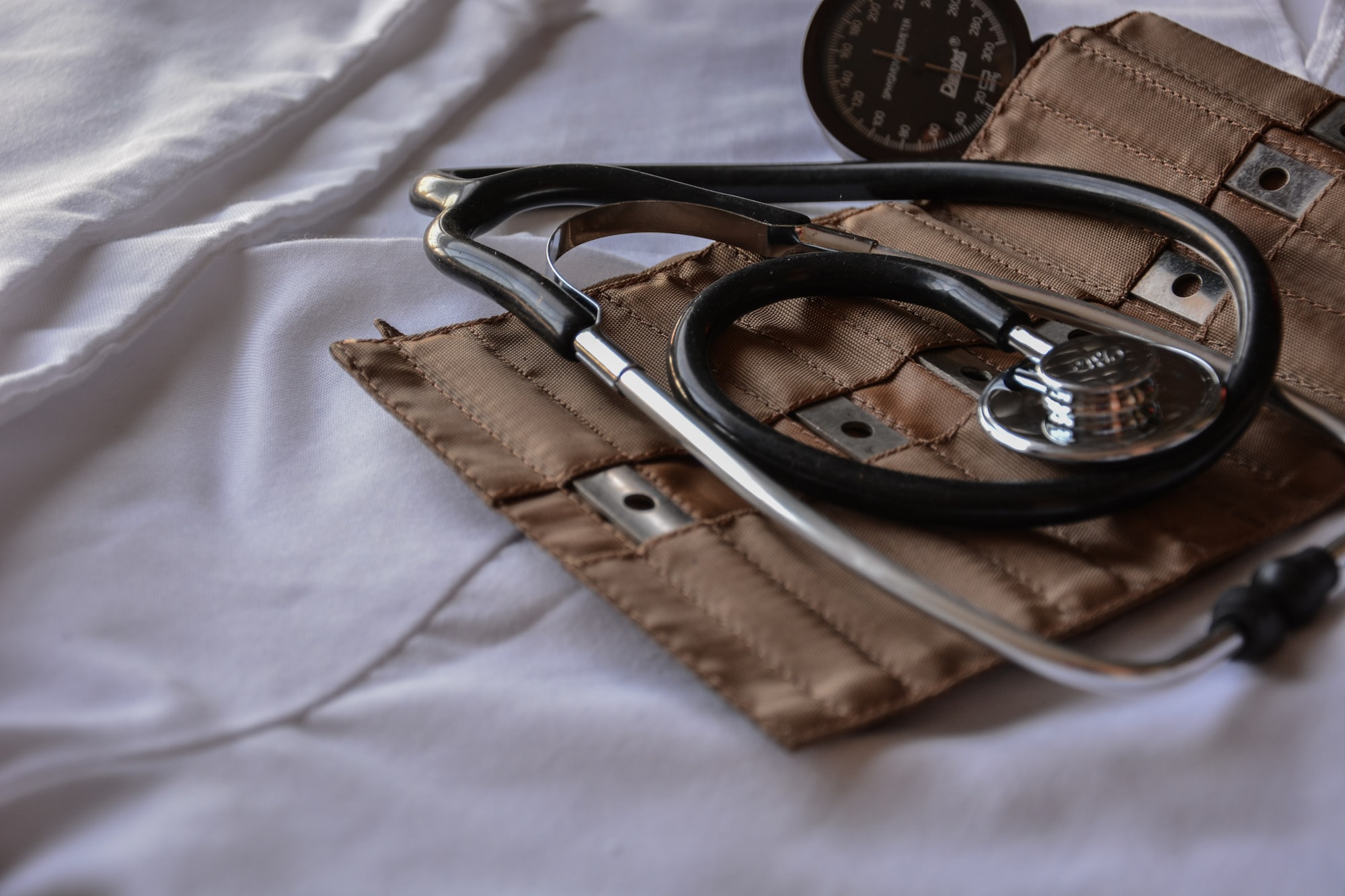 Look the Other Way: Venezuela's Handling of the Health Care Crisis

The lights are flickering. There’s no toilet paper, no soap, and no medicine. People crowd the hallways. Patients lie in pools of their own blood. Doctors pump air into infants’ lungs by hand. The mentally ill lie on the floor in chains. People beg for care, but none can be offered. This is what a typical Venezuelan hospital looks like right now, and the government is doing nothing about it.

Since 2014, Venezuela has experienced a major public health crisis fueled by a dire lack of resources that has left thousands of people without access to life-saving care. Hospitals are filled with patients who need emergency surgery and treatment, but whose cabinets are completely devoid of the resources necessary to save them — from simple antibiotics and soap to chemotherapy drugs and X-rays. Hospitals teeming with patients sitting in half-lit hallways are turning away dozens of people each day because they are unable to provide care. Some patients have been waiting for surgery for months, often in the hospital itself. Moreover, hospitals have begun suggesting that people bring their own medicines to clinics, forcing them to pay outrageous prices for medications on the black market. A bottle of saline solution, which would normally cost less than US$1, now costs around US$200 on the black market. These costs have imposed tremendous financial burdens on citizens, whose monthly minimum wage is only US$33.30, half of which is spent on food rations.

At the heart of this healthcare crisis lies the economic turbulence that arose from falling oil prices beginning in 2014. The price of oil, Venezuela’s main export, at one point fell to below 70 percent of June 2014 levels, exacerbating economic problems, such as large amounts of debt and a devalued currency, already endemic to the country. After a 500 percent increase in inflation between 2015 and 2016 that was meant to ameliorate the loss in oil revenue, many Venezuelans saw their incomes disappear and basic necessities such as water and electricity stripped away. Crime, including theft and violence, has been on the rise as people fight for access to food rations. Death rates have soared due to increased violence and a shortage of care and antibiotics, with instances of death even connected with miniscule injuries like scraped knees.

Although it might seem evident that Venezuela is experiencing a major humanitarian crisis, the government and the Venezuelan people have espoused drastically different perspectives on the situation. President Nicolas Maduro and the Venezuelan government, dominated by the United Socialist Party of Venezuela, contend that there is no healthcare crisis, and continue to refuse aid in the form of donated medical supplies and medications from international organizations, even in the face of accusations of human rights violations. United Socialist Party member and Health Minister Luisana Melo regularly makes televised appearances to convince citizens that the government is doing its best to increase production of medicines and medical equipment, and has the capacity to provide all of its citizens with adequate care. On the other hand, Venezuelan doctors and citizens, who witness the dire lack of basic medical equipment, realize that there is an immense crisis occurring that the government has yet to properly address.

Why is Maduro unwilling to accept foreign aid from either the United States or countries in Latin America and Europe? Throughout his presidency, Maduro has explicitly stated his distrust of the United States and continues to reject foreign aid even amidst the crisis and growing opposition to his policies. Since assuming office in 2013, Maduro has led an intense nationalization campaign and has fought opposition and Congressional attempts to oust him. After only narrowly winning the 2013 presidential election against Henrique Capriles by less than two percent, Maduro has since received weak support from a sizeable portion of his constituents, and the recent crisis has motivated many Venezuelans to advocate his removal from office.

Since becoming president, Maduro has led a steadfast crusade to uphold the policies of his predecessor, Hugo Chavez. Maduro’s presidency has been fueled by Bolivarian ideologies, stringent nationalism, a centralized and independent economy, and a strong military actively engaged in public projects that were inspired by the “Bolivarian Revolution.” He hoped to create a strong Latin American alliance free from foreign interference. As a result, he actively distanced himself from the United States and other European powers while trying to form a tight South American coalition, but ended up deeply dividing his own nation. The combination of his authoritarian rule—he took control over all three branches of government—and worsening conditions within Venezuela have created a deeply polarized society. Maduro came into office hoping to uphold Chavez’s legacy; his staunch rejection of international aid reflects his endorsement of Chavez’s ideology.

Additionally, accepting international aid would effectively strip Maduro of control by allowing other countries to intervene in what he views as his government’s affairs. According to Miguel Santos, a senior research fellow at the Center for International Development at Harvard University, accepting international aid would mean “recognizing that [Maduro] has totally failed, and the revolution was a whole scheme.” Thus, it would “also imply losing control.” The United States and Venezuela have had strained diplomatic relations for years, but US officials have said that they fear the humanitarian crisis and violence could spread across borders if the crisis is not resolved soon.

Nicolas Maduro’s pride and his government’s questionable legitimacy have rendered him incapable of admitting that Venezuela is a state in shambles. But as a response to both internal and international pressure, Maduro needs to swallow his pride and admit that the domestic situation is not going to improve unless he makes drastic changes. Amnesty International reiterated this opinion, that “the government must abandon its stubbornness and ask for help.” Improving health care needs to be made a priority, because many individuals are not getting the care they need and the current conditions in Venezuela border on human rights abuses, according to Erika Guevara-Rosas of Amnesty International. Solving a problem begins with acknowledging the problem itself. If Maduro is unable to take this first step, conditions will deteriorate further, and Venezuelans will continue to suffer. Considering that Maduro has shown inadequate leadership since the economic crisis began, it is uncertain whether his government will take the initiative to reach out to foreign organizations for aid. But for the foreseeable future, it is the only solution to the health care crisis.