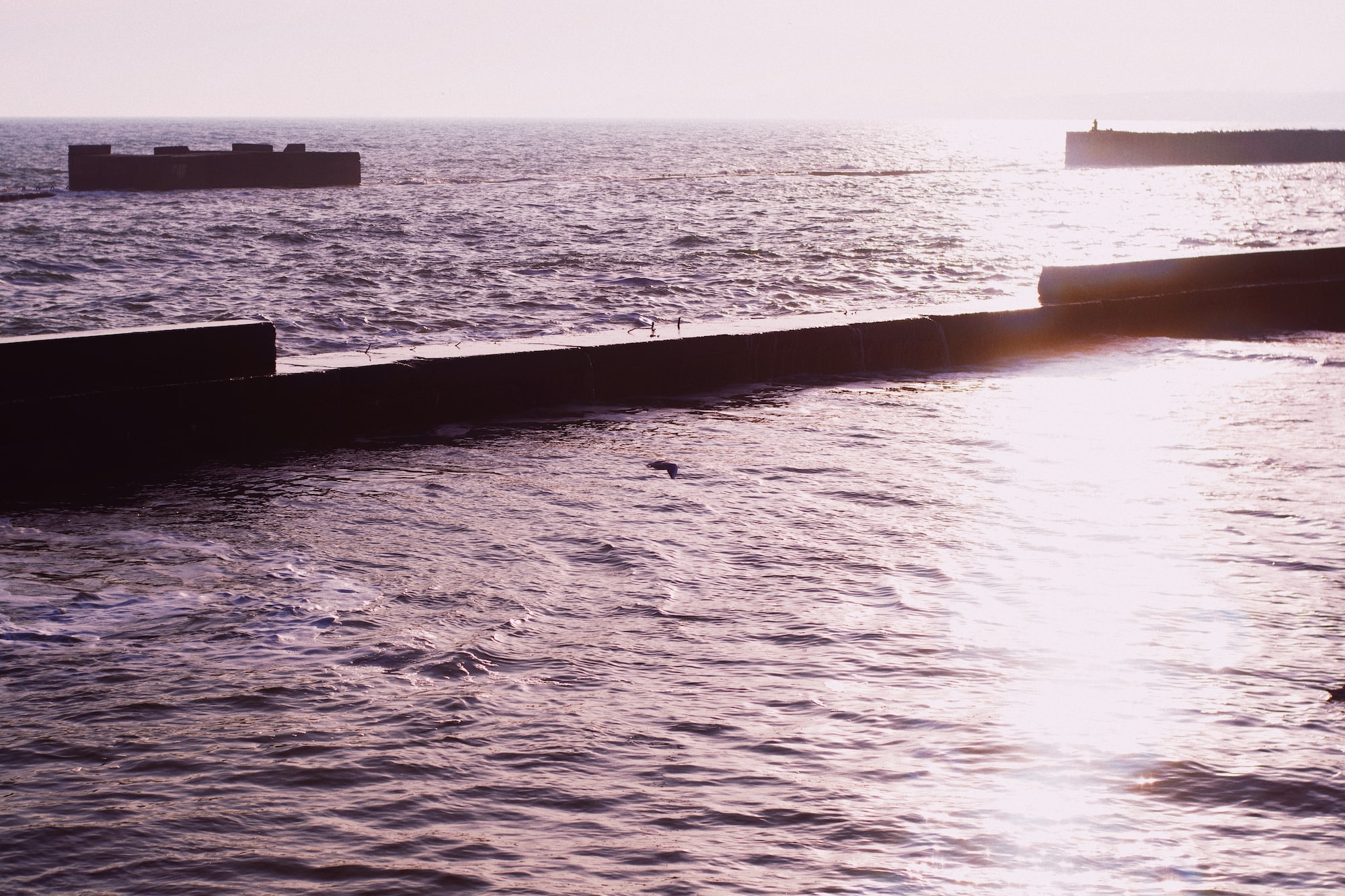 From street protests to shadow cabinet reshuffles and ministerial sackings, the debate over the renewal of the Trident nuclear program has been one of the most contentious flashpoints in UK military policy for the last 10 years. Trident is the nuclear weapons program of the United Kingdom, which consists of four nuclear-armed submarines that have been deployed since 1994. From a military perspective, the uses for Trident have greatly changed in the post-Cold War era. In contrast to the looming threat of the Soviet Union, the modern enemies of NATO are primarily terrorist organizations and small rogue states. However, this change in the global order has not diminished the importance of the UK nuclear program. Trident massively increases the UK’s influence in the UN, NATO, and nuclear negotiations, while creating new jobs and strengthening the UK research and industrial base.

Treaties, Proliferation, and Deterrence: What Does Being a Nuclear Power Really Mean?

Since the break-up of the British Empire, the United Kingdom has maintained a global policy of projecting “soft power.” While the UK has a strong military, in today’s globalized world, military interventions abroad, especially those without strong international approval, are highly frowned upon. Instead, the UK has chosen to leverage its diplomatic power to gain a place at the negotiating table and play an important role in world affairs. As one of the few nuclear-capable countries and a member of the UN Security Council, the United Kingdom has important standing in global affairs. Since the 1968 signing of the Nuclear Non-Proliferation Treaty established the UK as one of the five major “nuclear states,” it has played a major role in the stewardship of nuclear weapons and been heavily involved in nuclear negotiations around the globe. Today, the UK cannot evade this mantle of responsibility as the world enters into a new round of challenging nuclear negotiations with Iran and North Korea.

Especially after Brexit, trade relationships and institutions such as the Commonwealth of Nations and NATO hold paramount importance to the UK retaining its position as a world power. Ever since the founding of NATO, France, the United Kingdom, and the United States have all had some form of independent continuous at-sea nuclear deterrent. In today’s chaotic world, the expansionist tendencies of Vladimir Putin’s Russia and the omnipresent threat of terror in the Middle East have created a situation in which the UK cannot conscience emboldening the enemies of NATO by withdrawing from its joint nuclear deterrent program with France and the United States. Being a senior member of NATO and a nuclear nation also enables the United Kingdom to be an important participant in major diplomatic negotiations, such as the sanctions on North Korea and the Iran nuclear deal. A UK voice in global military affairs and sanctions is key to promoting both UK and NATO interests at home and abroad. In its role as a leader of the UN and NATO, Britain has contributed to successful interventions in Bosnia, Kuwait, Kosovo, and Afghanistan as well as being a key signatory of the 2013 Arms Trade Treaty and the Iran nuclear deal.  To make sure that the UK retains a leading position in determining future major diplomatic initiatives, the country needs to cement its status as a nuclear nation and its position at the forefront of global decision-making.

Further, the UK has invested massive amounts of effort, money, and time into the development of an independent nuclear program. Even with the aid of the United States and scientists from the Manhattan Project, it took seven years for the UK to develop its own nuclear weapons. The massive undertaking of designing a nuclear program, which involves significant expenditures on uranium enrichment, research, and testing, is an expensive proposition that would be made even more costly by today’s non-proliferation worldview. With this in mind, states that have recently developed nuclear weapons have lost.

Maintenance of the nuclear arsenal is also a sizable boon to the UK economy. More than 30,000 highly skilled and well-paid jobs are associated with the UK nuclear program, including everything from submarine maintenance to ballistics research and design. In addition, over a hundred different companies such as General Electric, Rolls-Royce, and Westinghouse across 350 of the UK’s parliamentary constituencies rely at least partially on the contracts from the government-funded nuclear program. Not only will the renewal maintain pre-existing jobs, but the construction of the new Successor-class Trident submarines will even add to Britain’s economic gains. The HMNB (Her Majesty’s Naval Base) Clyde in Scotland will gain 1,500 new staff in diverse positions related to submarine maintenance and upkeep, while jobs will also be added in Morecambe and Barrow constituencies, among others. Further, the construction of the submarines will require the purchase of steel and other raw materials, which the government has assured will come from domestic sources whenever economically feasible. This plan has such widespread backing that even one of the three dominant British labor unions, Unite, which has otherwise been actively supportive of Jeremy Corbyn, the anti-nuclear current leader of the Labour party, has campaigned in favor of the new submarines. With a rare symphony of agreement from organized labor, companies, and politicians, Trident renewal represents one of the most concrete positive economic steps that the United Kingdom can take today.

The Folly of Disarmament

While Jeremy Corbyn and others on the Labour frontbench have advocated completely disarming the UK nuclear program, on the grounds of a moral obligation to lead the way on multilateral disarmament, this approach displays a lack of understanding of the nuances of global nuclear politics. The current extent of the Trident program is very limited, with only 240 total nuclear warheads in the UK stockpile today, comprising about one percent of the global total. The vast majority of nuclear warheads are controlled by the United States and Russia, which is why treaties such as the Strategic Arms Limitation Talks and the Nuclear Non-Proliferation Treaty have focused on regulating nuclear amounts in the nations where the nuclear stockpiles are largest. Given that the United Kingdom controls approximately one percent of the total nuclear weapons in existence today, their disarmament would not really change the landscape of global nuclear politics. However, having a nuclear program with continuous at-sea deterrence enables the UK government to have a safeguard in case of nuclear tragedy.

While Theresa May has struggled with many immediate problems after entering office, Trident renewal is one of the most straightforward policies that she can support. Trident renewal represents an opportunity for the UK to move forward into the 21st century and prepare to confront the new military threats that it faces at home and abroad while shoring up its domestic research and industrial base. This program has helped to keep many top scientists and engineers in the UK, and it will continue to do so after renewal. Further, the program helps the UK project strength on a worldwide scale, cementing its place as a global power in the rapidly changing geopolitical climate of the 21st century.