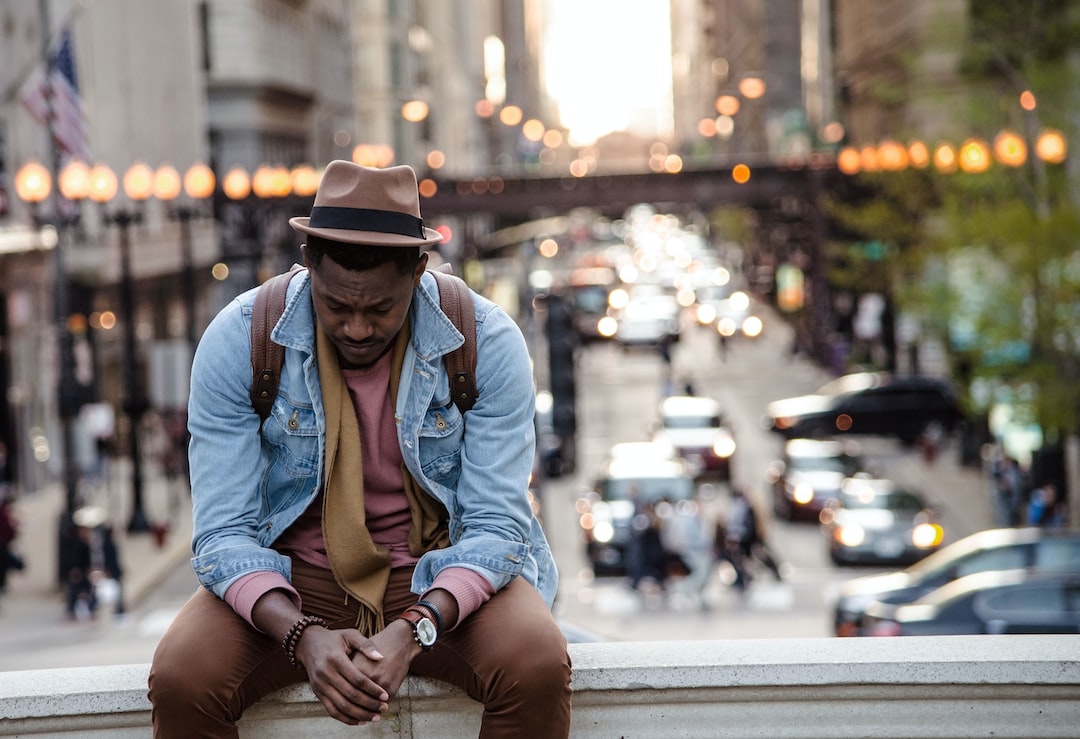 This Land Is Our Land: Expropriation without Compensation in South Africa

There looks to be no end in sight to the turmoil afflicting South Africa. After years of mass protest, fist fights in parliament, and a particularly unstable period of South African politics, February 2018 saw Jacob Zuma step down as the country’s president, ending his term (which saw 783 charges of corruption, two million more people unemployed, and a 1.7 percent drop in GDP growth). Anti-apartheid hero and business magnate Cyril Ramaphosa was sworn in as his successor, momentarily inspiring hope and unity across the country’s perpetually divided racial spectrum. Jobs, racial equality, and youth empowerment were imminent, he promised. They would, however, be accompanied by an announcement which reignited South Africa’s heated racial debate: the promise of land expropriation without restitution.

Giving historical context for “the land question” is far easier than reaching consensus on how to approach it. Native South Africans were unceremoniously coerced into leaving their ancestral lands after the arrival of Dutch settlers in the 17th century. The apartheid government formalized the process with the 1950 Group Areas Act, which forced black South Africans who had inhabited, farmed, and buried relatives on the same plots of land for centuries onto barren dustpans to make space for white farmers. Twenty years after the end of white minority rule, what was then a government policy has now resulted in a white monopoly on agriculture and land ownership: although black South Africans comprise 79 percent of the population, they own just four percent of agricultural land. Since the dawn of South African democracy in 1994, the ruling African National Congress has bought land to redistribute to black farmers. But little has come of this, and the disadvantaged masses have had enough.

Ramaphosa now faces a challenge. It would be nearly impossible to backtrack on his promise of land expropriation: 79 percent of South African voters stand to benefit. However, the white farmers now also have emotional and familial attachments to the land, as well as a legitimate argument for property rights. Whatever Ramaphosa’s plan, there is no margin for error. The country’s Gini coefficient, a measure of wealth inequality, is the highest in the world. While this is a clear indicator of a pressing need for change, it also illustrates just how much of the country’s money (and, by extension, political power) is white. That may soon change; the redistribution policy will soon be voted on in parliament, but there is little understanding of what its implementation would mean for the future of South Africa. What are each side’s arguments? And, more importantly, what is actually at stake?

The pro-reform faction’s reasoning is strong. The land was stolen without compensation. It must be returned to the majority of the country, which now lives in poverty. If the government redistributes land to its historical owners, it can finally start to address what has been called South Africa’s “original sin,” and, by proxy, race-based inequality. Long-promised black empowerment will celebrate a tangible victory, the deconstruction of a racial economic monopoly will begin, racial tensions and poverty traps will lessen, and the people who should have been on the land all along will have access to their ancestral homes.

However, the rightful inhabitants were robbed of something else, too: agricultural training. While land was handed down from one white farmer to the next, the original inhabitants were denied education and were locked into a cycle of poverty, producing severe disparities between white and black farmers’ technological and agricultural know-how. So while it may be morally sound to restore stolen land, doing so overnight would jeopardize the country’s food supply. Furthermore, the prospect of shifting ownership also raises flags for foreign investors. While South African farms and businesses desperately need to undergo a process of Africanization, the apartheid system’s limitations on black education have led to a shortage of qualified individuals to lead this process. As investors at Santander Bank put it, “the issue of structural reforms” is a significant drawback of investment in South Africa. To foreign sources of capital, land expropriation would signal the beginning of a potential downturn in the South African economy, a key factor the government will need to consider in deciding how to approach the issue.

The anti-reform argument is not as strong and, ironically, largely centers on property rights, as well as food security and foreign investment. If land is not redistributed, South Africa will look very similar to the status quo. Given the country’s socioeconomic and political track record, however, investors may remain skeptical of South African projects. Meanwhile, racial inequality and division will persist, leaving the country with an economically disadvantaged and unproductive majority and dampening GDP growth. Although any solution will be unpopular among some populations, the longer the government waits, the more calcified the problem will become; white farmers will have more right to claim the land, while rightful black landowners will grow more frustrated. What should happen? Is there a morally, economically, and politically feasible solution?

It is clear that the morally desirable outcome is land redistribution. South African poverty, unemployment, and racial grievances cannot be tackled without it. And in the long run, the economic answer is also reallocation. With the largely uneducated, unemployed, economically unproductive portion of South Africa’s population, the country’s economy is currently growing at an anemic 1.3 percent. Leaving the land in the hands of white farmers will only maintain this dismal growth rate until another crisis strikes. A shift does not have to mean short-term failure, however; if the proportion of the population that is economically unproductive can become more influential, the government can implement training programs to complement the land reform policy and mitigate economic and social growing pains. Given the government’s track record, such a nuanced policy may be tantalizingly out of reach—negative externalities due to mismanagement seem much more likely. Still, it is important to note that good transition policy could exist, particularly with elections less than a year away and politicians particularly receptive to all of their constituents.

The outcome of the parliamentary vote is imminent, but in all likelihood, national consensus will never be reached. Like many disputes in South Africa’s unequal society, the issue’s centuries-old roots make it incredibly intractable. The government does have options, though. Granted, there are no cure-alls—some people will inevitably lose out on what they view as “theirs.” But the fact that South Africa has even reached a stage where it is dealing with its deep, historically-rooted inequality is a definitive positive sign. Gone are the days of silence. Going are the days of hegemony. Coming are the days of progress.