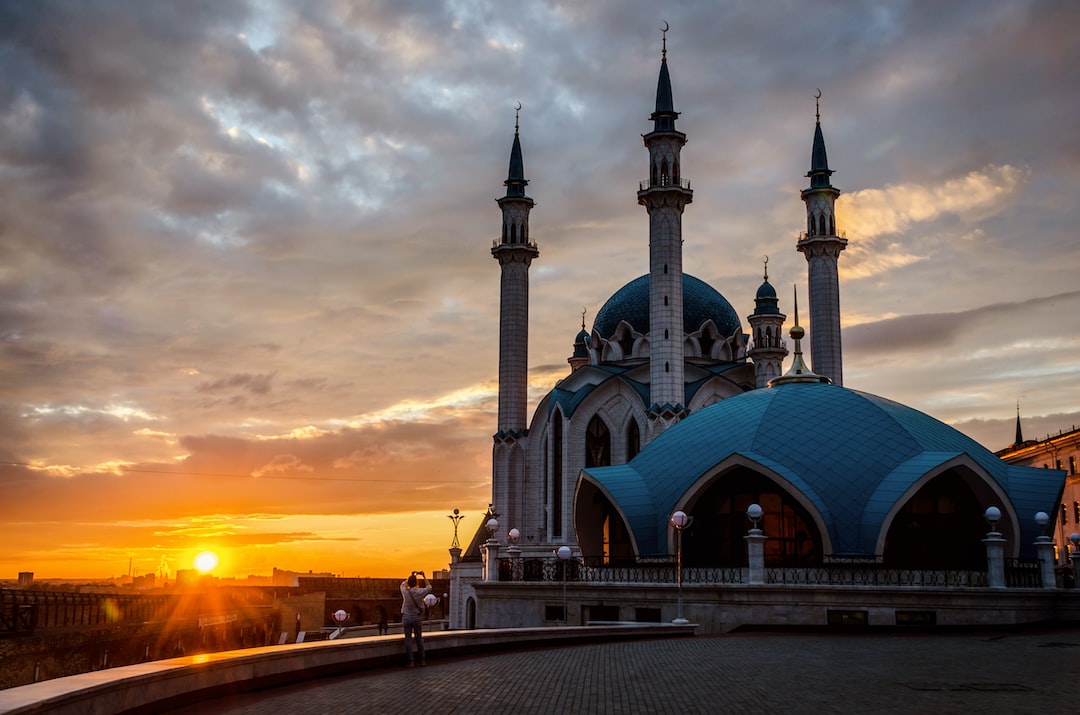 The Transnistrian Gambit: Russia in Moldova

Winding along the eastern border of Moldova with Ukraine, the unrecognized state of Transnistria—named for its location across the River Dniester—bears the imprint of a Soviet past long since abandoned by the rest of Europe. Portraits of Putin and Lenin can be bought and sold on the city streets of Tiraspol, the de facto capital of Transnistria; storefronts and street signs almost exclusively feature the Cyrillic script, both for Russian and Romanian; even the flag bears the infamous Communist hammer-and-sickle. Nearly three decades after the collapse of the Soviet Union, one could be forgiven for assuming the region is a veritable Soviet republic.

The truth, it turns out, is far more complicated. Just months after Moldova’s August 1991 independence from the Soviet Union, a delegation in Tiraspol declared Transnistria’s independence from Moldova, marking the beginning of a frozen conflict that persists today. The region is home to a large Russian-speaking population; many current inhabitants trace their origins to Soviet-era migrations of Russians and Ukrainians into eastern Moldova. Considered by all UN member states to be a region of Moldova, Transnistria nevertheless maintains a full complement of parallel institutions, complete with a university and a standing army. The last 20 years have seen a variety of diplomatic efforts to resolve the status of Transnistria, none of which have succeeded. Most recently, talks arranged by the Organization for Security and Cooperation in Europe (OSCE) have featured a “small steps” approach, whereby participants reach a series of relatively small agreements in hopes of arriving at a final resolution. The OSCE negotiations follow a “5+2” format, consisting of five “mediators”—Moldova, Transnistria, Russia, Ukraine, and the OSCE—and two “observers”—the European Union and the United States. Negotiations have proceeded under this framework since 2016, when the OSCE initiated its efforts in Transnistria.

While small steps, including agreements on Transnistrian license plates and acknowledgement of Transnistrian diplomas, have been implemented over the last two years, the greatest winner from the OSCE negotiations may be Russia. As detailed by the Jamestown Foundation, the negotiations have gifted Russia a degree of international legitimacy in its push for greater influence in former Soviet states. In particular, they have enabled Russia to leverage its political and cultural influence in Transnistria to maintain and expand its influence in Moldova. Russian interventions on behalf of Russian-speaking populations abroad have frequently been the cause of much tension, most notably in Crimea, where expansionist strategic considerations and patriotic fervor precipitated Russia’s violent seizure of Ukrainian territory. However, Russia has shown no such ambition in Transnistria. Instead, Russia has continually advocated increasing autonomy for the region, but has stopped short of calling for Transnistrian independence or annexation. In this sense, Transnistrian autonomy may prove to be one element of a broader policy rather than an end in itself: the OSCE negotiations offer Russia an alternative pathway for achieving its long-term goal of wielding influence over the rest of Moldova.

Russia’s interest in Moldova is itself part of its larger bid for influence over post-Soviet states, as well as its posture against the eastward expansion of Western institutions like NATO and the European Union. In comparison to Ukraine, Moldova is of relatively small strategic importance to Russia, and is not the object of nationalist ambitions; nonetheless, its position as a country prepared to pivot either eastward or westward makes it an important geopolitical consideration. Russia sees Moldova as a nation highly susceptible to Western influence and as a potential gateway for the expansion of EU and NATO leverage in Eastern Europe. The stationing of Russian troops in Transnistria offers Russia “hard power” in Moldova. Perhaps more importantly, however, Russia has continued to pursue closer economic and political ties to build its “soft power.” At least in the short run, this policy seems to be working—the 2016 election of President Igor Dodon solidified pro-Russian sentiment in Moldovan government policy. Further, Russia depicts itself as a reliable geopolitical alternative to the European Union, with some success: one April 2016 survey showed that while 62 percent of Moldovans support Vladimir Putin as a popular foreign politician, only 30 percent favor Angela Merkel or Barack Obama. As a report from the Foreign Policy Research Institute details, the West offers Moldova the prospect of robust economic development while Russia offers a vision of stability.

This broader context of Russia’s push for influence in Moldova casts the OSCE negotiations as an ideal opportunity to accomplish in small steps what Russia has attempted before: the federalization of Moldova and Transnistria. Russia came close to achieving this in 2003 with the so-called Kozak Memorandum, a policy proposal which detailed a vision of Moldova as an “asymmetric federal Moldovan state.” If accepted, the plan would have granted Transnistria a high degree of legislative power, both within Transnistria and within the federalized state as a whole. This would, in turn, have ossified Russia’s political leverage over all of Moldova. Unsurprisingly, the plan was rejected by then-president Vladimir Voronin, with the support of the West. In July 2018, however, Dmitry Kozak—Deputy Prime Minister of Russia—returned to the scene as Russia’s “representative for the development of commercial-economic relations with the Republic of Moldova,” a role which has afforded him access to officials in the highest levels of the Moldovan government. The Jamestown Foundation writes that Russia’s ultimate approach involves the “gradual transfer of sovereign prerogatives from Moldova’s central government to Transnistria’s authorities.” In reality, the end goals of the Kozak memorandum remain unchanged, but the “small steps” approach offers a likelier way to make them a reality.

Russia’s approach throughout the negotiation period has been the combination of unilateral and multilateral steps to secure its interests. On the unilateral level, Russia continues to station forces in Transnistria, deals directly with Transnistrian authorities rather than their Moldovan counterparts, and even conducts elections in the region. In a stroke of irony, an OSCE delegation visited Transnistria to evaluate the progress of the negotiations on September 10, the very same day that the results of unilaterally Russian-sponsored elections were being announced. On a multilateral level, Russia professes its acceptance of Moldova’s territorial integrity in accordance with its fellow “mediator” and “observer” states, while also leveraging its mediator status to advance its agenda. The Jamestown Foundation writes that the OSCE concept of a region’s “special status,” as currently applied to Transnistria, is a Russian creation. Thus, any move towards “special status” in Transnistria will not only advance Russia’s prerogatives in Moldova, but will also be used by Russia to justify its foreign policy maneuvers in other former Soviet states. The success of Russia’s multilateral approach is predicated on the concept of “unity of mediators and observers” in the OSCE talks; any developments assented to by both the European Union and Moscow are implicitly forced upon Moldova, which would be pressured to accept the “unified” conclusion.

Time will tell whether Russia is successful in leveraging the combination of OSCE negotiations and unilateral policies to exert greater influence in Moldova. Between the pro-Russian stance of President Dodon and the disarray of pro-Western factions in Moldova, it seems likely that Russia will at least see short-term success. In October 2018, Dodon visited the Kremlin for the first time in his presidency to discuss trade policy and other “regional issues,” telling Russian reporters that NATO “should not be [present]” in Moldova. The pro-Western political movement, by contrast, is firmly controlled by oligarch Vladimir Plahotniuc and has become synonymous with corruption after a 2015 scandal in which US$1 billion—nearly 12 percent of Moldova’s GDP—disappeared from Moldovan banks. In the long run, Russia will earn from and improve this approach of pushing its agenda under the guise of a recognized international framework. The tactic promises broad applicability in other post-Soviet states, particularly in Ukraine, where Russia seeks to bolster its influence. Indeed, Russia’s Transnistrian gambit may prove a robust strategy for years to come.