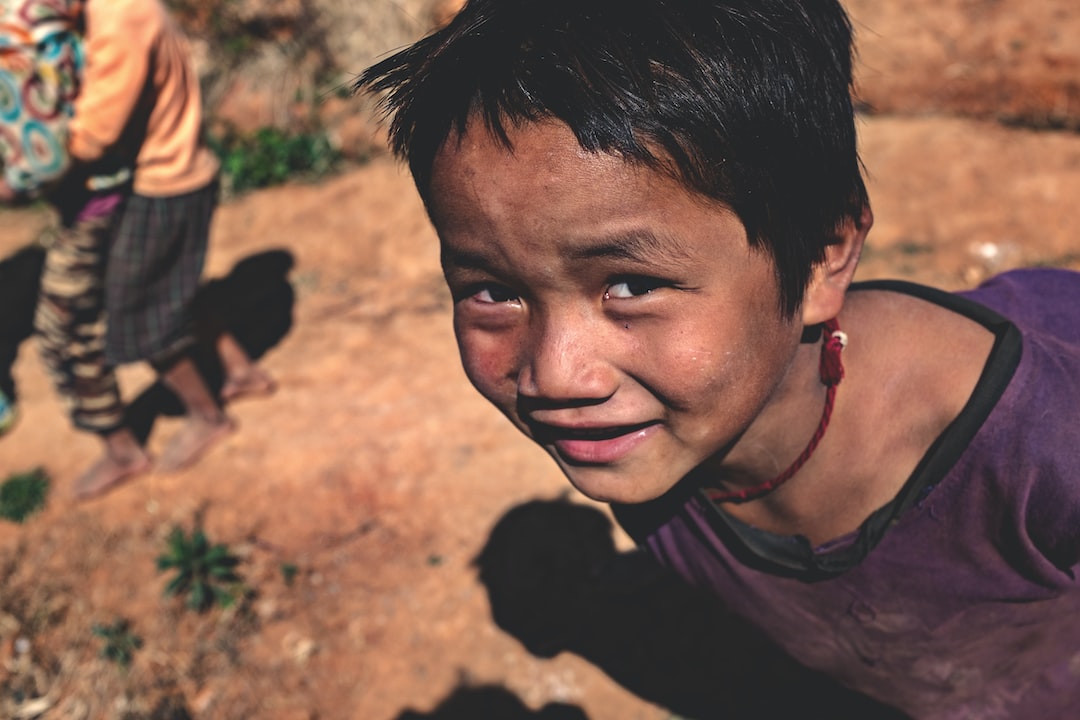 The Rohingya Genocide: How Geopolitics Have Brought the Crisis to a Standstill

‌"After a careful and thorough analysis of available facts, it is clear that the situation in northern Rakhine state constitutes ethnic cleansing against the Rohingya,” said US Secretary of State Rex Tillerson on November 22, 2017. His statement came months after the August outbreak of violence from the Myanmar military against the ethnic Rohingya group from a state in the north of the country. Human rights groups had been calling for action for some time and criticizing US indecision, and at last, the words had been said. Not merely a crisis, or unrest, but ethnic cleansing. Crimes against humanity.

Over 700,000 refugees fled the country initially, desperately making their escape from a “systematic slaughter of Rohingya Muslim civilians by the military,” according to reporting from CBS news. The current UN report estimates that number at around one million. And yet, despite the crisis having come to the official attention of the UN over two years ago, the international community is now remarkably silent. The Rohingya people are still at serious risk of genocide, and it is both unsafe and impossible for them to return from refuge in Bangladesh to their homes. And while there have been sanctions from the United States against some Burmese generals and troops, no major changes have occurred.

Reports about the Rohingya are few and far between, far from the flood of righteous outcry during the first few months, despite statements from the UN Special Adviser on the Prevention of Genocide describing the actions of Myanmar’s military as a “scorched-earth campaign” against the Muslim ethnic group.

The Rohingya are not among the ethnic groups officially recognized by the state, and are therefore denied citizenship under Myanmar’s 1982 Citizenship Law. However, persecution occurred long before this law was signed–discrimination against the Rohingya has been getting worse for at least the past 55 years, as summarized by the UN’s Office of the High Commissioner for Human Rights.

The Independent International Fact-Finding Mission on Myanmar found in their September 2019 report that “this formal exclusion of the Rohingya has resulted in severe inhumane suffering and persecution, thereby rising to the level of crimes against humanity.” The atrocities were so significant that the United Nations Human Rights Council opened a special session in 2017 on the crisis of the Rohingya in Myanmar, in which countries wholeheartedly condemned the large-scale violence taking place, especially against women and children.

The Myanmar military, known as the Tatmadaw, executed what they referred to as ‘clearance operations’­–a chillingly indifferent term for the mass slaughter of at least 6,700 Rohingya in the first month of the conflict alone, as estimated by Doctors Without Borders, many from being burned alive, and the brutal rape of many thousands of others. Based off of the atrocities, the conclusions of the Mission’s 2019 report directly placed responsibility for the genocide on the state of Myanmar, and said that not only does Myanmar continue to commit these crimes, but it still has “genocidal intent” towards the Rohingya. But the regional politics have brought the situation to a standstill, because China and Japan have become some of the strongest protectors of Myanmar, defending the government from both economic and diplomatic retaliation. Japan maintained economic support for the country throughout the Western sanctions of 2003, fostering a good relationship with the government. China, on the other hand, is Myanmar’s biggest trading partner, and the rivalry between these two titans of the Asian markets has spurred a competition for influence in Myanmar’s frontier market.

These rival interests means that both major countries are actively avoiding any dispute with the government. Also, much of the relationship between Myanmar and North Korea in the past based on arms trade, and a recent UN report said that China, India, Russia, and North Korea were involved in supplying weapons to the Tamatdaw that were used in the Rohingya genocide. Add the economic competition to Russia, China, and North Korea’s military support of the Tamatdaw, and the situation is frozen. The extermination of an entire ethnic group continues silently, and debates and negotiations progress while villages burn. Economic interests should not shield horrific crimes, and the Rohingya are suffering for the world’s inaction.