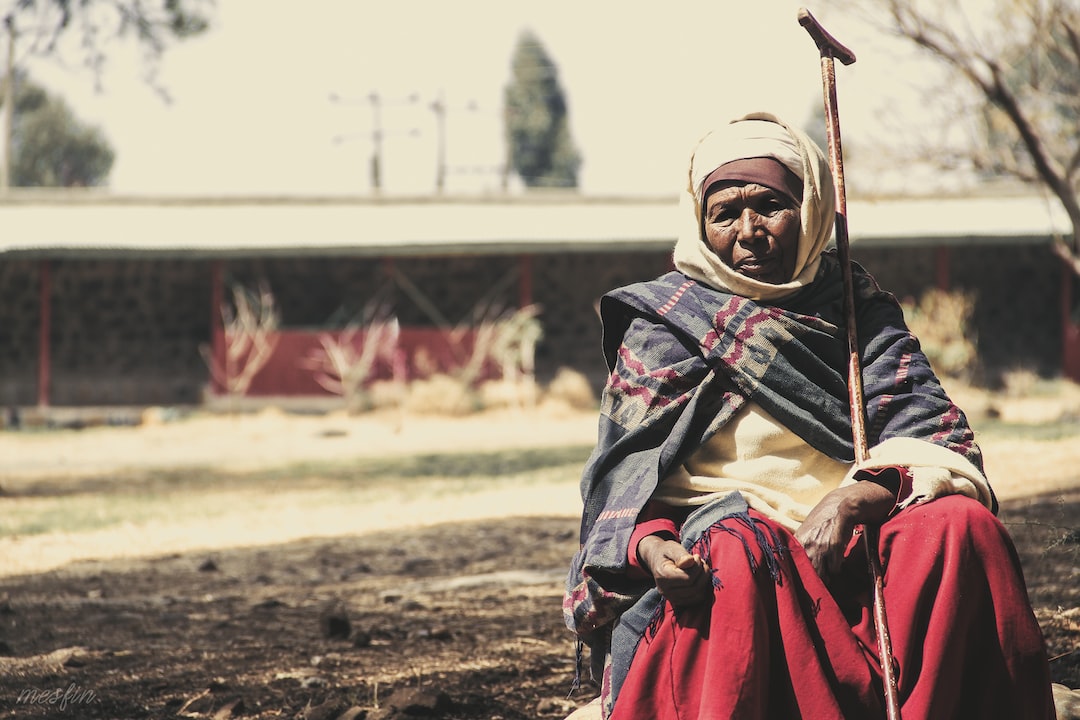 The Politics of Hope

Ethiopia's Right Man for the Job

Abiy Ahmed, the new Prime Minister of Ethiopia, has turned heads since his election in April 2018. A welcome addition on the African continent, he has already drawn comparisons to the likes of Nelson Mandela, Justin Trudeau, Barack Obama, and Mikhail Gorbachev.

Africa faced a turbulent political year in 2017, some of the events including the ousting of Zimbabwean dictator Robert Mugabe in the country’s first free election and the replacement of long-time African National Congress president Jacob Zuma by Cyril Ramaphosa in South Africa. These developments represent moderate progress on enduring issues of African elections: political violence and corruption.

Ethiopian elections have been no exception—corruption and ethnic tensions that routinely lead to political violence have made the country a democracy in name only. The institutional factions of Ethiopia’s ruling party—the Ethiopian People’s Revolutionary Democratic Front (EPRDF)—reflect the dominance of ethnicity in the country’s federal system. The prime minister’s faction usually holds the keys to the government; until the April election, the Trigrayan group had controlled the country, either directly or indirectly, for nearly 28 years. A small faction concentrated in the northern part of Ethiopia, the Tigrayan group maintained its hold on government by filling the country’s parliament with corrupt and unqualified politicians. The Tigrayan group’s primary tactic was mobilizing ethnic tensions to divide the opposition and exert influence behind the scenes.

In spite of Tigrayan efforts to suppress political participation, by 2015, the people had had enough. Following another legally murky general election, the Tigrayan Party faced widespread protests that continued into 2017. Though ethnic groups across the country joined these demonstrations, the protests started with the Oromo people—a group that has been historically marginalized despite making up 34 percent of Ethiopia’s population (compared to the Tigrayans’ 6 percent). In response to pressure from the movement, the government began to crack down on Oromo unrest. During the state of emergency that followed, state security officers fired on protesters, killing hundreds and arresting more than 200,000.

The political destabilization led to Ahmed’s landslide victory in his election as chairman of the EPRDF. Ahmed was able to defy the ruling faction’s ethno-nationalist machinations partly due to his unique background. Fluent in Oromo, Tigrinya, Amharic, and English, Ahmed has leveraged his mixed background to appeal to the strong ethnic allegiances still governing Ethiopian politics; his two masters degrees and PhD certainly helped as well. Ahmed has used reformist policies and populist appeal to unify the country in the way no one has thought possible.

Ahmed immediately won plaudits for the rapid pace of his domestic reforms and foreign policy settlements. He addressed many of the problems at the center of the protests, creating a rare success story of grassroots mobilization. He fired controversial officials, lifted bans on media, and freed thousands of political prisoners in the month after his election. In September 2018, he invited former opposition leader Birtukan Mideksa, previously living in exile in the United States, to return to lead the National Election Board. As Mideksa later reflected, “To have a former opposition leader, former dissident, to lead an institution with significant independence of action... means a lot... For those people who paid a price in the process, it’s really significant.”

“The pace of change in Ethiopia has been so fast since Abiy Ahmed became prime minister in April that it is almost like observing a different country.”

His foreign policy decisions have been similarly momentous. In June 2018, Ahmed accepted an April 2000 border ruling by the UN-affiliated Eritrea-Ethiopia Boundary Commission and granted the disputed territory of Badme to Eritrea. After visiting Eritrean President Isaias Afwerki, Ahmed ended a 20-year conflict between the two countries, allowing separated families to reunite for the first time in decades. Ahmed sparked a cascade of political outreach across the Horn of Africa. He has since facilitated reconciliation between Ethiopia, Eritrea, Somalia, and Djibouti and hosted warring leaders from South Sudan for peace negotiations over the course of four months.

Ahmed’s rhetoric and temperament have been nearly as impressive as his policy accomplishments. Beyond the standard shaking of hands, he has made a conscious effort to display courtesy and geniality. He recently won favor for partaking in a traditional coffee ceremony with an elderly woman, whose house was being rebuilt as part of a public works program. Likewise, the Prime Minister invited Andargachew Tsege, a British citizen who spent four years on death row on alleged terrorism charges, to a meeting two days after his release. Evidently, Ahmed has curated this persona over a long career: a communications specialist who worked under him at the science and technology ministry told the Guardian that Ahmed never had a secretary or kept his door closed because he wanted his office to be more accessible. Televised events and stories of personal quirks like these have endeared him to the Ethiopian people.

Ahmed’s proactive approach to political problem-solving is as much a part of his character as his political strategy. His self-assurance is on full display: when asked whether he was the man who could unite the increasingly divided country, he replied, “Of course I am.” The media has broadcast this style of confident leadership across the country—Ahmed is now as much a symbol as a celebrity in Ethiopia. In the midst of dramatic victories, his determination has been inspiring. Still, this could change as it so often has many times before in the cases of other ostensibly promising politicians. And in addition to maintaining his reforms of the Ethiopian political system, Ahmed must also address the massive displacement crisis caused by ethnic and political violence. In the first half of 2018, 1.4 million people were internally displaced in Ethiopia, the highest number of any country. Compounding the challenges posed by this humanitarian crisis, Ahmed continues to face an obstructionist Tigrayan faction and various ethno-nationalist opposition groups.

Facing elections in 2020, his administration’s long-term strategies remain limited. This raises an important question: can his rapid pace of reform beat the odds? A September 2018 BBC article observed, “The pace of change in Ethiopia has been so fast since Abiy Ahmed became prime minister in April that it is almost like observing a different country.” Whether it can continue to be that different country is another matter entirely.