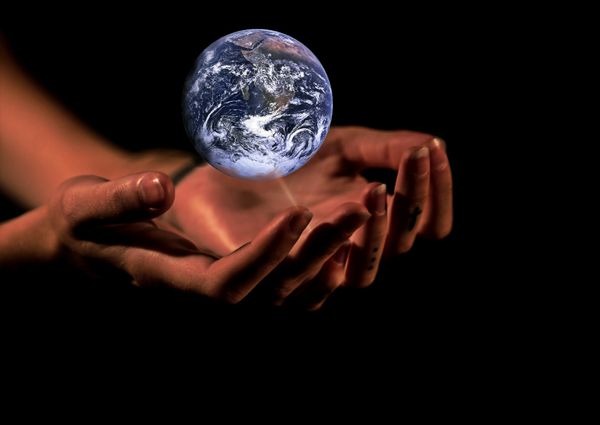 The Geopolitics of Culture: Five Substrates

Culture has a salient geopolitical relevance in a world that defines itself by much more than diplomatic exchanges and inter-state relations. This is primarily because of the deeply visceral and emotional connotations associated with identity issues. This has been the case throughout history, as exchanges have taken place between people of different cultures for millennia, but today they are marked by unprecedented intensity and scope of relations. This offers great opportunities on a number of levels but also has the potential to initiate tension or conflict when combined with injustice, inequalities and insecurities.

Cultures are cognitive structures that shape how people view themselves, relate to the world and to each other. As I have explained in my theory “emotional amoral egoism”, human beings are motivated above all else by emotional self-interest. This includes ego, which entails negotiating between inner needs and social context and which requires a sense of belonging and a positive identity. Identity performs its functions by drawing boundaries. If the social context  precludes a stable and positive group identity– for instance, because of being negatively defined by others – people are more likely to generate a resistance identity, with boundaries that appear impermeable and safe, or by engaging in identity construction that can lead to xenophobia, rigid ethnocentrism, or forms of ideological radicalism. Because of the emotional nature of identity issues, identity construction has to be authentic to each group itself and will be rejected if defined by others.

Having a positive group identity and self-identity does not have to imply denigrating difference, even if one’s own group is ultimately preferred. I would even argue that cultural and ethnic diversity can be thought of as benefiting humanity’s future, survival, strength and excellence. It promotes what I call cultural vigor similar to the way in which molecular and genetic diversity promotes “hybrid vigor” in nature and thus strength, resilience and a higher potential for a problem-free future. However, in order to yield such productive results, cultures and sub-cultures need to evolve in a non-exclusive manner in a context of transcultural security.

The geopolitical relevance of culture rests on 5 substrates:

The end of the Cold War was conducive to a broadening of the state-centric approach to security as more actors became visible in international relations. In a previous work, I proposed a theory of international relations called Symbiotic Realism, which goes beyond state-centrism and gives due recognition to the role of individuals, multinational organizations, transnational corporations, gender issues, reactive actors such as the environment and resources and, importantly, the emotionality of states and large collective identities as distinct actors weighting in global politics. The emotionality embedded in identity issues must be accounted for as it is a strong generator of political biases within and across state borders.  Large collective identities, especially in the era of globalization, become securitized when their holders feel threatened as a consequence of conflict, stereotyping, disrespect, demonization, or alienation.

In an effort to contribute to a more inclusive approach to global security, I previously proposed a new principle of security, the multi-sum security principle, which accounted amongst other things for cultural respect as a security concern. The principle states that:  “In a globalized world, security can no longer be thought of as a zero-sum game involving states alone. Global security, instead, has five dimensions that include human, environmental, national, transnational, and transcultural security. Therefore, global security and the security of any state or culture need to be achieved through good governance at all levels that guarantees justice for all individuals, states, and cultures”. At the heart of many grievances expressed through the establishment of resistance identities is a lack of justice, often connected to identifiable political,social, and economic problems that are viewed through the lens of justice.

Transcultural security, as alluded to above, refers to the integrity of large collective identities and the absence of hostile clashes between members of different cultures. This implies a treatment that primarily emphasizes human dignity, as dignity is a fundamental human need in the absence of which no engagement with other peoples, cultures or nations can be successful.  The identification of the security of groups and cultures within states is particularly important within the context of transnational exchanges where much more than just coexistence is required.  Transcultural synergy will become critical.  In other words, it is a mutually beneficial conjuncture where the whole is greater than the sum of its parts and the plurality of cultures has a net impact on global security and the future of humankind that is greater than that of any one culture alone, no matter how triumphant a particular culture may be at any one time.

Advances in human civilization are cumulative and each high point in the history of human civilization has taken place after borrowing and building on the achievements of other cultures whose “golden age” may have passed. In fact, cultural entities would become stagnant and ossified without these kinds of exchanges. Individual cultural triumphs contribute to the advancement of human civilization as a whole. Therefore, rather than thinking in terms of multiple and competing civilizations, we need to think in terms of one fluid human story, comprised of multiple geo-cultural domains that contain cultures and sub-cultures.  All relationships of trust and respect are premised, among other things, on reciprocity, and that includes recognition of our debts to others and in part on knowledge.

To be forward-thinking and attuned to the conditions of a globalized, connected and interdependent world, we must seek inclusive governance frameworks that leave no cultures behind no matter how distant, different or apparently dysfunctional. No sustainable prosperity or security can be attained at the expense or marginalization of others. Indeed, in today’s world, humanity will either triumph or fail as a whole. To achieve global security in a sustainable way, we must follow a sustainable history model, implying a strong emphasis on human dignity and negotiating ways of coexistence and mutual respect.

As a philosophical narration on history, the thesis outlines the pivotal role played by dignity throughout history and its fundamental relevance to human, transcultural and transnational relations. Dignity is much more inclusive than freedom, and means much more than just the absence of humiliation and includes nine governance-related needs, which are: reason, security, human rights, accountability, transparency, justice, opportunity, innovation, and inclusiveness. In this view, good governance must be accommodated to different local and cultural specificities and concomitantly meet minimal global criteria of human rights and international law. This is critical for transcultural relations, too often determined by undignified and antagonistic exchanges that are injurious to security and mutual coexistence.

About the Author: Nayef Al-Rodhan is a Neuroscientist, Philosopher and Geostrategist. He is a Honorary Fellow of St Antony's College, University of Oxford, and Senior Fellow and Director of the Centre for the Geopolitics of Globalization and Transnational Security at the Geneva Centre for Security Policy. Author of Sustainable History and the Dignity of Man. A Philosophy of History and Civilisational Triumph (Berlin: LIT, 2009), http://www.sustainablehistory.com/.

Modern Island Hopping: The Geopolitical Battle for the Pacific 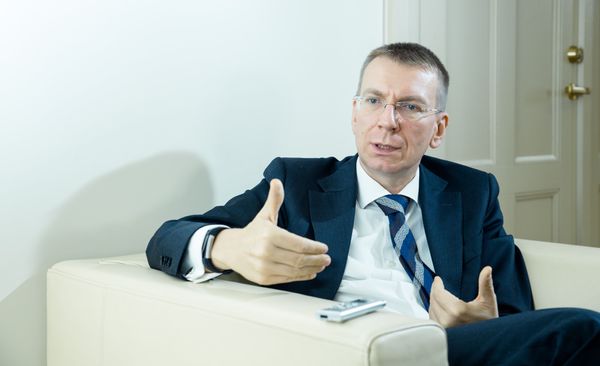