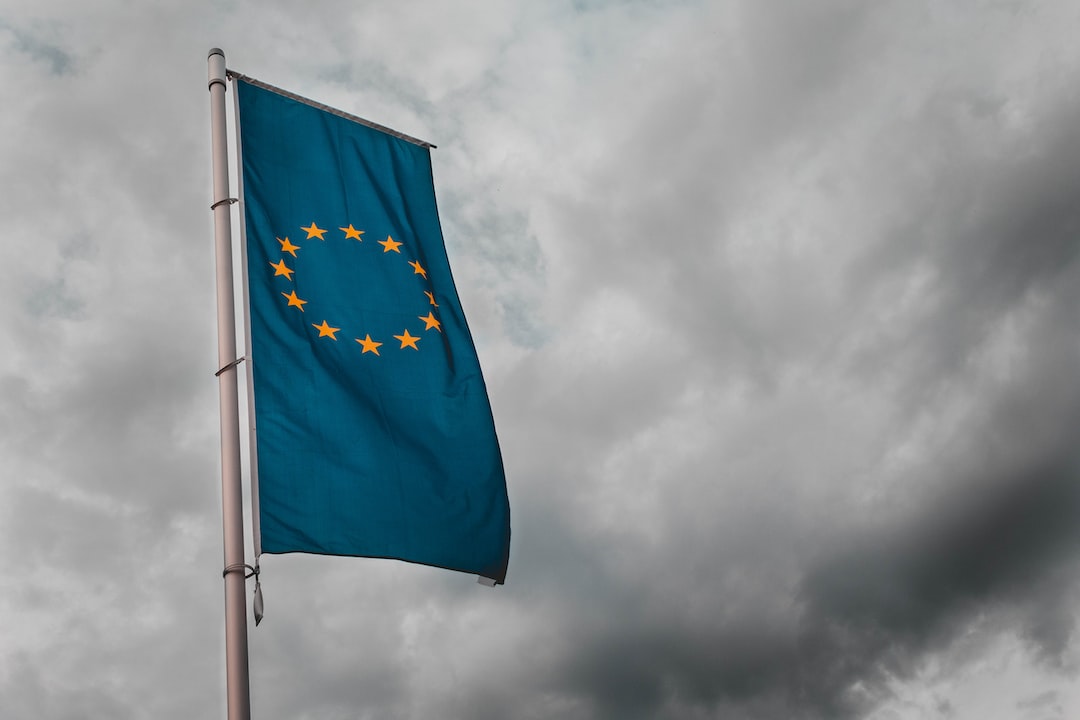 In Sickness and in Health? The Future of the EU

On November 1, amid skirmishes with the United Kingdom at the negotiating table and populist parties stirring up uncertainty in Central and Eastern Europe, the European Union marked its 26th anniversary.

It is difficult to believe that it has been a little over a quarter of a century since the Maastricht Treaty went into effect, initiating the most ambitious international experiment since the fall of the Soviet Union. The treaty laid the foundation for the euro and set forth several long-term economic goals concerning public debt, interest rates, growth, and inflation and birthed the modern EU, a supranational giant with a population of 500 million. Unfortunately, many of these goals have not been met. For example, the treaty calls for a debt-to-GDP ratio of no higher than 60 percent and annual deficits no higher than 3 percent of GDP. In 2018, the debt-to-GDP ratio reached 98 percent in France, 134 percent in Italy, and 181 percent in Greece. The average was 85.1 percent for the eurozone and 80 percent for the EU overall.

These are only the empirically observed economic problems with the treaty’s implementation—just the tip of the iceberg. The coinciding social fragmentation of Europe stirred up by the populism of leaders such as Viktor Orbán is only aggravating these economic crises of the euro. These social and economic problems beg the question of whether the EU will survive into the future, either as a 28 (27 after Brexit) nation entity, or as a smaller conglomerate of its founding and most steadfast members. As it is almost certain that, in order to survive, the EU will need to implement some kind of reforms, the best way to form any preliminary answer to this question of EU survival is to look back in time to previous reform efforts—and why they failed.

The most significant reform attempt to satiate increasing populist and nationalist sentiments undertaken thus far was that of former U.K Prime Minister David Cameron. Cameron represented the last bastion of Tory leaders who attempted EU reform before the referendum and his subsequent resignation. In 2016, Cameron and Donald Tusk, the President of the European Council, agreed on a deal that concerned phaseouts for migrant worker tax credits and integration into the eurozone. Among Cameron’s hopes were the prevention of child benefits for migrant workers being sent abroad to their home countries (Polish migrants alone send home about one billion Euros per year) as well as the requirement of migrants to live in the UK for four years before being able to claim any tax credits or child benefits at all. Cameron was unable to achieve a restriction on child benefits being siphoned abroad and rather than completely restricting tax credits to migrants, he was forced to agree on a compromised phase-in system. Cameron also failed to win any change in EU employment laws, all of which he had promised in the past. The crux of the Brexit campaign, and something that can be observed as the basis of the pervasive Euroskepticism in the past years, is the influx of migrants and the cost to society of supporting them. It is no coincidence that the EU truly started to become turbulent when refugees began pouring in from Syria several years ago. An EU survey from 2018 demonstrates this, with immigration taking the top spot for citizens’ concerns, with terrorism, economics, finances, and unemployment following close behind. Thus, it was largely Cameron’s failure to win sufficient independence for Britain’s labor market or to protect its economy from substantial migrant waves, both EU and non-EU, that tipped the scale of Brexit in favor of the leave campaign.

EU citizens and politicians have been well aware of faults in the union for a long time, but Brexit was a wake-up call. The Visegrad Insight, a journal that comments on the interests of the group of its namesake consisting of the Czech Republic, Poland, Slovakia, and Hungary, predicted in 2016 that “the aftermath of Brexit will leave Central and Eastern Europeans less trustful in the general idea of European integration project and will boost nationalist sentiments.” Unfortunately, their prediction was exactly right. A tangible indicator of this schism between Western Europe and Central and Eastern Europe is the fact that many ex-communist countries that joined the EU in the last fifteen years are demanding more sovereignty and a transferral of power back from Brussels to national capitals. These nations are left feeling like second-class citizens, and Polish Prime Minister Mateusz Morawiecki commented to reporters in May of 2019 that “where it doesn't have to, the European Union should leave member countries to their own competences,” and adding that “we say this with a single Central European voice.” Further west on the continent, Italy’s right-wing Five Star Movement currently dominates the north of the country, making even Western Europe increasingly vulnerable to the wave of populism which initially appeared to be a more Central and Eastern European phenomenon. Their counterparts in Germany, the Alternative for Germany party, have risen in the formerly communist eastern regions.

Even the core of the European Union is not invincible to the tide of populism and the subsequent need for reform. However, as one article from Carnegie Europe notes, “reform at the wrong time and of the wrong dosage might trigger a series of referenda, which could turn into a major threat to the EU.” Such has been the lesson learned from the United Kingdom. So what, if any, plan of action could Europe take to prevent it’s self-destruction?

In his article on Carnegie Europe, German political scientist Jan Techau predicts that “the European Union of tomorrow will be defined by more integrated foreign policy, the end of the euro, a more complete single market, and more realpolitik.” Techau’s posits that the liberalism which Europeans have taken for granted will no longer bind them. Instead, the EU will survive on the transactional relationships of realpolitik, or practical politics. Core EU states will stay together not out of a love for the institutionalization of liberal democracy for which the Union was founded, but merely in order to survive impending political globalization, where eastern countries such as India become increasingly powerful and the current unipolar or bipolar world devolves into a more multipolar one. Without the EU, the comparatively smaller nation states of Europe will be weak relative to the superpowers of China, India, and Russia. The EU must be the engine that facilitates this integration in foreign policy, or it will not survive. Techau emphasizes that he does not advocate such a transformation of the European vision but that it is merely inevitable. The Euro will be phased out and the EU itself will pursue a more integrated single market. Of course, he emphasizes that before any of this can be accomplished there will be “enormous pain,” as it will take Europe a great deal of energy and fortitude to accept this new raison d’être.

The United States-based Congressional Research Service proposes three potential paths for the EU’s structure heading into the future. The first is the maintenance of the status quo, wherein the EU remains in its current state and, apart from potential agreements on migration and terrorism, does not pursue any notable treaty reform. This route, in all fairness, seems quite unlikely, particularly with the increasingly heterogeneous world order. Alternatively, the EU could transform into a looser entity that grants increased sovereignty to member states and takes on a ceremonial role more similar to the Arab League or African Union. This would likely lead to increased membership and a rollback of much of the progress towards integration. Finally, the EU could emerge more economically and politically integrated, with low chance of further enlargement and even a possibility of secession from more rebellious states, leaving a core of dedicated countries. Whatever path the EU does follow, it is important to recognize that there is merit to the idea of realpolitik that Techau puts forward. It seems likely, given Brexit and the nature of populism in Poland and Hungary, that EU nations will base their policies more on their national sovereignty and individual economic strength in the face of a less liberal world order.

It is also possible to imagine a scenario in which the dissolution of the European Union would lead to further disunity among Central and Eastern European states and their possible realignment with Russia, as is the current case with Hungary and Prime Minister Orbán. In contrast, however illogical it may seem at first, realpolitik also suggests that the EU can survive even despite an increase in Euroskepticism, albeit this will be based on whether citizens of Euroskeptic countries understand that they will be more economically relevant if they remain. To understand the future of geopolitics, it has become necessary to place oneself in the shoes of the skeptic illiberal, and unfortunately this means that the EU will face the greatest existential threat thus far in its life—along with the many other institutions, especially the UN, that the post-Cold War world order has come to take for granted.