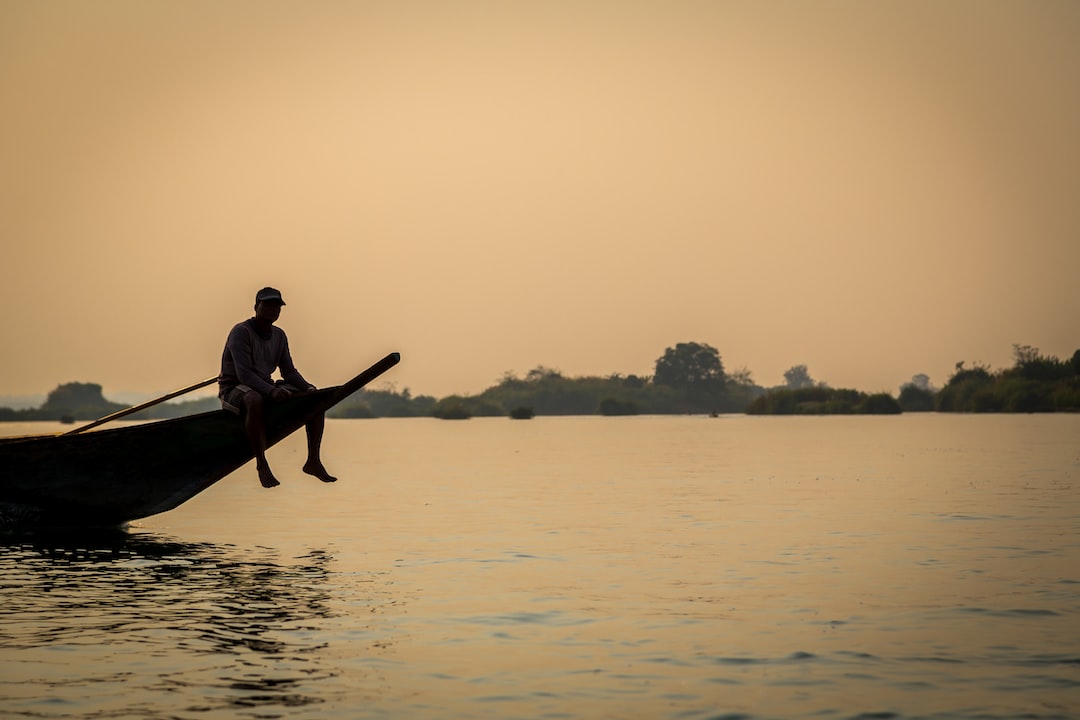 Swimming Against A Current: Cambodia's Struggle with the Mekong River

The Mekong river stretches for 2769 miles through Southeast Asia, snaking from China through Myanmar, Laos, Vietnam, and finally into Cambodia. The river’s water is undoubtedly valuable to all of its users. Yet, in Cambodia, the water is almost priceless.

Take, for instance, Nou Sokhy—a Cambodian woman living in the Sang Ke Chong village of Prey Veng province. Sokhy spends approximately half her year tending to her rice crop. Her livelihood depends almost entirely on the waters of the Mekong River.

Sokhy’s reliance on the Mekong is not unique—some writers like Al Jazeera’s  Andrew Nachemson would even go so far as to call it “Cambodia’s Lifeline.” Nachemson is not wrong in his assessment: the river provides both water and nutrient-rich soil to sustain agriculture, along with fish—a major pillar in the Cambodian diet. More recently, an uptick in human exploitation combined with a higher incidence of weather irregularities has left Cambodia’s so-called lifeline in a state of peril. This observation is unsurprising. Over-usage of Earth’s common-pool resources and more frequent climate change related catastrophes remain an issue across the globe.

This reflection on Cambodia’s Mekong River, therefore, is not another cautionary tale about the Tragedy of the Commons or a warning about the effects of a changing climate. Rather, this commentary functions as a sort of case study of the ways in which developing countries remain far less equipped to handle these dilemmas. More simply, it is a story of environmental injustice.

In the same way that the river is essential to daily life for Cambodian people, it is essential to the economic life of the country as a whole. The Mekong River is a major contributor to the country’s ongoing development efforts. Companies have been deepening the river banks to facilitate easier transportation and collecting the river’s sand—a raw material later used to make cement. This, of course, makes sense: in a country so severely affected by poverty, harnessing the materials necessary for development seems like a logical priority. However, this sand mining, has become incredibly destructive to the river’s ecosystem.

Sand mining is not the only culprit of the Mekong River’s deteriorating condition. The Cambodian government has built several dams on the river to provide energy to the country through hydropower, but these dams “are preventing fish migration and sediment flow that is vital for agriculture.”

In an ironic twist, Cambodia’s efforts to stimulate development through sand mining and hydropower dams have hindered development in a different way. The river’s destruction has left even more of Cambodia’s people without access to the river’s once-plentiful resources, upon which they rely heavily.

Of course, it’s important to note that the Mekong River’s issues do not revolve solely around the country’s development efforts: other forms of exploitation have contributed, as well. Extreme levels of illegal fishing, for example, have also severely damaged the river’s ecosystem. And beyond man-made exploitation, global climate change has damaged the Mekong River, too. The river’s water levels have reached new lows due to the lack of regular rainfall.

Here, again, the environmental injustice becomes evident. Considering Cambodia’s dependence on the river both as an agricultural resource and as a major food source, the destruction of the Mekong River represents a major threat to its people. Most immediately, these damages to the ecosystem and the fish population have left the Cambodian people with a severely limited protein source. In the long-run, though, Nachemson of Al Jazeera predicts that Cambodia will fail to bear the burden of losing its fish supply. He foresees a potential “major out-migration from Cambodia to neighbouring countries.” After all, as the Mekong River’s condition declines, so too does the strength of Cambodia’s lifeline.

Though it is unclear exactly what the Cambodian government has done to rectify this issue, it is clear that the problem has not altogether escaped its conscience. For one thing, the government has expressed a reluctance to build more dams. In the future, it may lean more towards solar power, instead. Yet, to revive the Mekong River, more immediate action may be necessary on a national level and on a global level, as well. For individuals like Nou Soukhy, the changing state of the Mekong River has already begun to affect their livelihoods. Still, Cambodia’s attempts to address these issues have been limited due to its need for development and its people’s dependence on the river’s resources. To stop sand-mining and to divorce itself so suddenly from hydropower may be just as detrimental to Cambodia’s welfare. The same phenomena that have led to the exploitation of Cambodia’s natural resources may be necessary to keep Cambodia’s economy afloat. Indeed, the cycles of development, destruction, and stagnation have become dangerously entangling for Cambodia—it ought not to deal with these challenges alone. Perhaps this cyclical catastrophe necessitates some level of foreign aid.