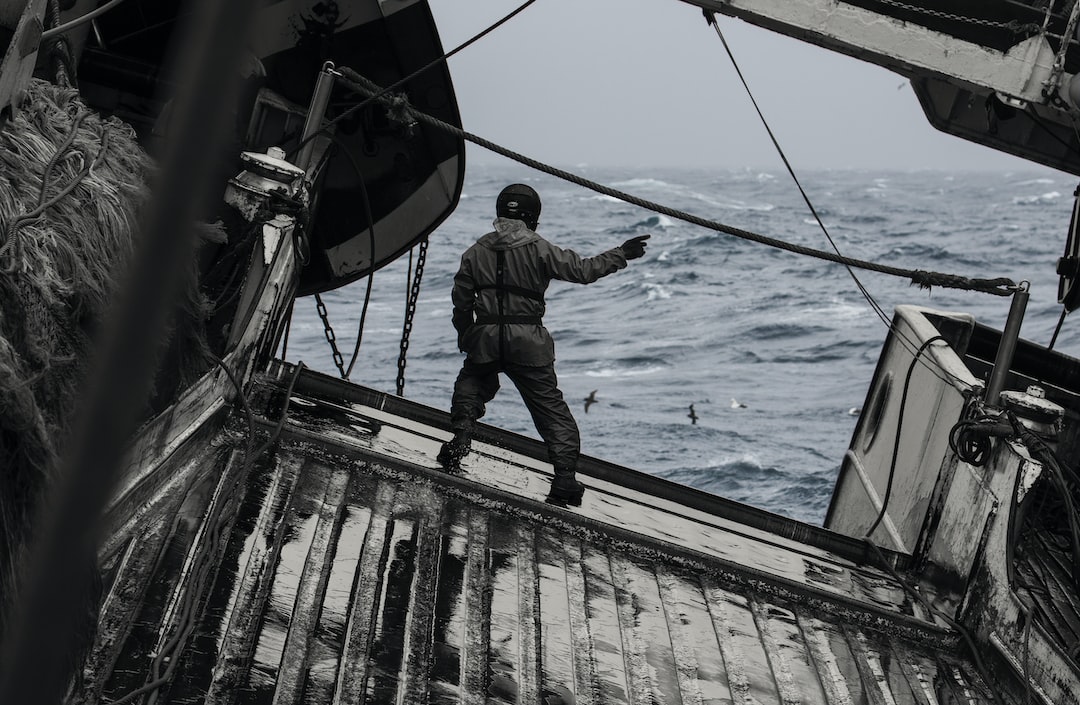 Spontaneous Combustion: Oil and the Battle for the Falklands

Located near the southeastern tip of Argentina, the sparsely populated Falkland Islands remain one of the main diplomatic hotspots on the world stage. British-Argentine disputes over the archipelago, which culminated in 1982 in a military standoff between Argentina and Thatcher's UK, have marred relations between the two countries for over a century. Another war over the islands seems unlikely, but recent developments have added a new dimension to the conflict: the discovery of oil by British companies. As oil becomes a new variable in the equation, the race for the Falkland Islands is heating up.

The oil frenzy has intensified in recent months with announcements of concrete drilling plans. Two major oil companies, Premier Oil and Rockhopper, have partnered to pump oil from the northern Falkland area and expect the first barrels to be produced by 2017. The total value of the barrels from the area is expected to amount to over $30 billion, an impressive number considering the relatively small size of the oil field. Argentina was quick to condemn British exploration in the contested region, drawing parallels with past colonial exploitation by the British. This particular analogy serves as a powerful argument with Argentina's neighbors and other former colonies a number of Latin American nations have now openly criticized the British decision to pursue the exploitation of these natural resources.

The opposition of Latin American nations should serve as a warning for the drilling company and its investors. In recent decades, Latin American nations have been characterized by their adherence to territorial integrity, to the point where foreign companies involved in natural resources exploitation are increasingly faced with nationalization. While Argentina under Kirchner has not focused on the concept of territorial integrity with the degree of hostility that countries like Venezuela have, allowing British drilling to proceed unabated would be a source of great humiliation and public outcry. Las Malvinas, as the Falkland Islands are called in Spanish, are tenaciously claimed by the Argentine population and are often sources of protests in Buenos Aires.

The rationale behind this tenacious defense of territorial integrity is deeply rooted in colonial history. Any inferiority complex borne by the former status of occupation is counteracted by acts of self-assertion. Historical precedents obviously impair any defense of colonialism, and links can easily be made with current European investments in former colonies. Oil companies such as Spanish owned Repsol have been heavily targeted by anti-imperialist rhetoric on the part of Venezuelan and Bolivian governments, led by the late Hugo Chavez and Evo Morales respectively.

The ensuing privatizations and expropriations set a criterion by which other Latin American nations are expected to abide in order not to be suspected from dealing with the enemy. The Falkland Islands are, by any geographical logic, part of Argentina, making the recent proceedings by British companies emasculating to the Argentine government.

In addition to the recent discovery of oil, the change in the British government's diplomacy has also fueled the conflict. Cameron and Hague's stance has been significantly more outspoken and aggressive than Blair's, only adding to the unease on the Argentine side. William Hague, the United Kingdom's Foreign Secretary, has emphasized the islanders' right to self-determination to the point where he would not meet Argentina's foreign minister one-on-one before the latter met representatives of the Falkland Islands. This odd request falls in line with the British government's recent use of symbolic moves, such as Cameron's pledge to introduce a referendum on EU membership if he were reelected in 2015.

It seems that the current situation of the archipelago excludes any compromise that would allow both involved nations to not lose face. With the British argument relying on the right to self-determination, and the Argentine argument based on territorial integrity, negotiations may be pointless. If both countries act in full accordance with their stances, it would be difficult to find an overlap in their interests.

Wealth in natural resources is a complication that gives Britain more incentive to continue its control over the Islands and adds a new source of humiliation for Argentina. The ultimate defining factor of the conflict is the scope of natural resources. If potential resources remain limited, diplomacy could prevail in the determination of the Falkland's future. However, any sign of vast untapped resources could make the conflict spiral out of control again and lead to military action. Time will tell us whether these resources will lead the Falklands conflict to spontaneous combustion. 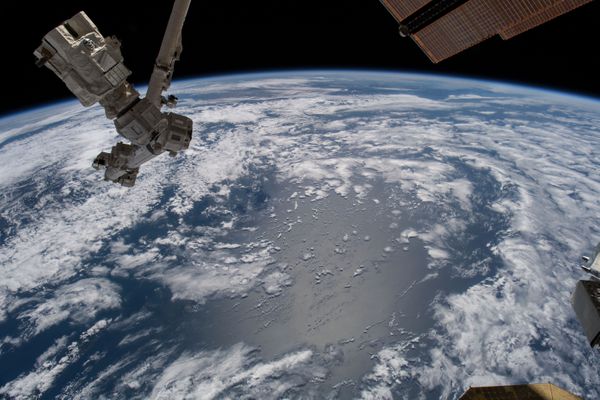 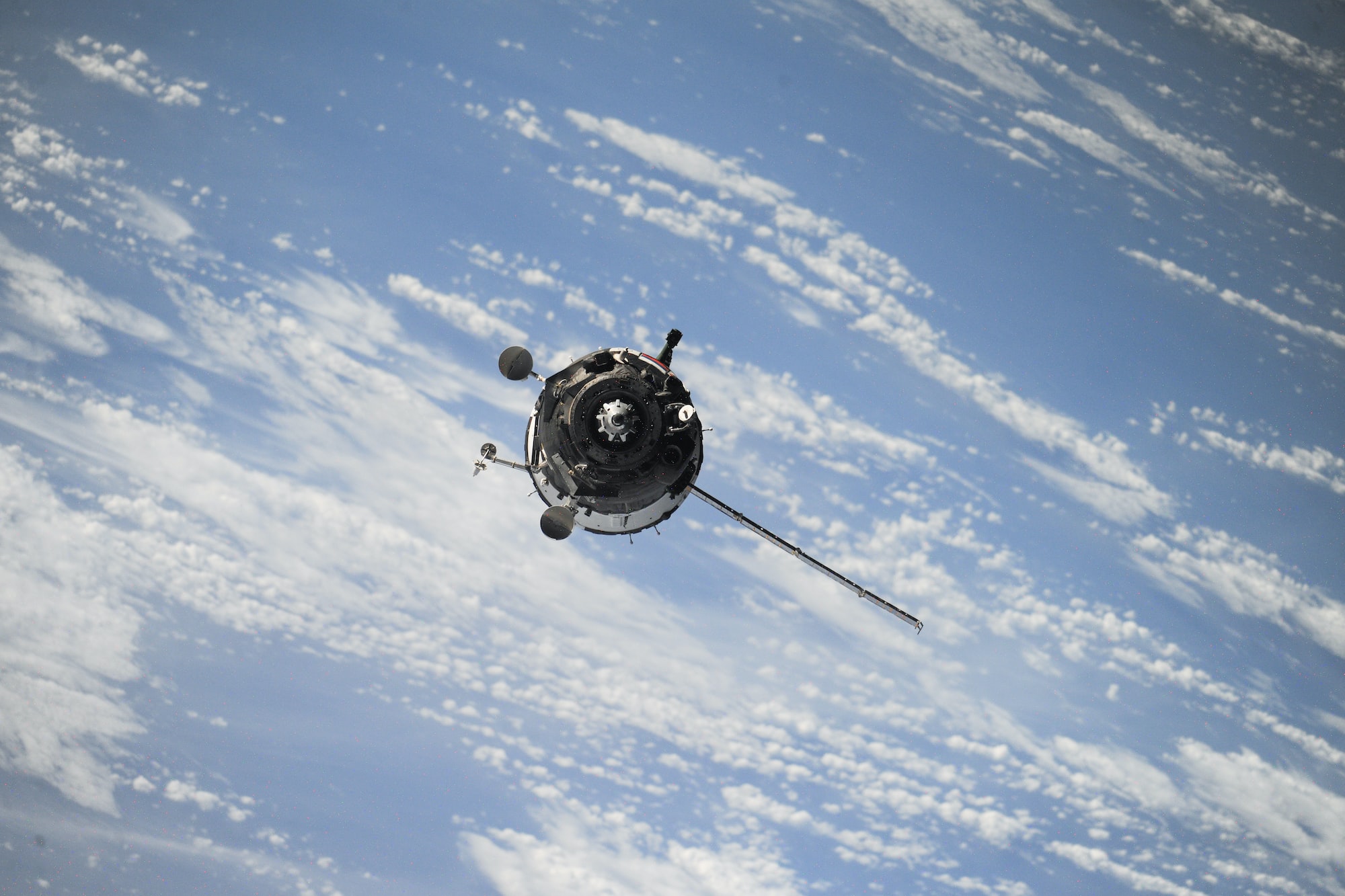