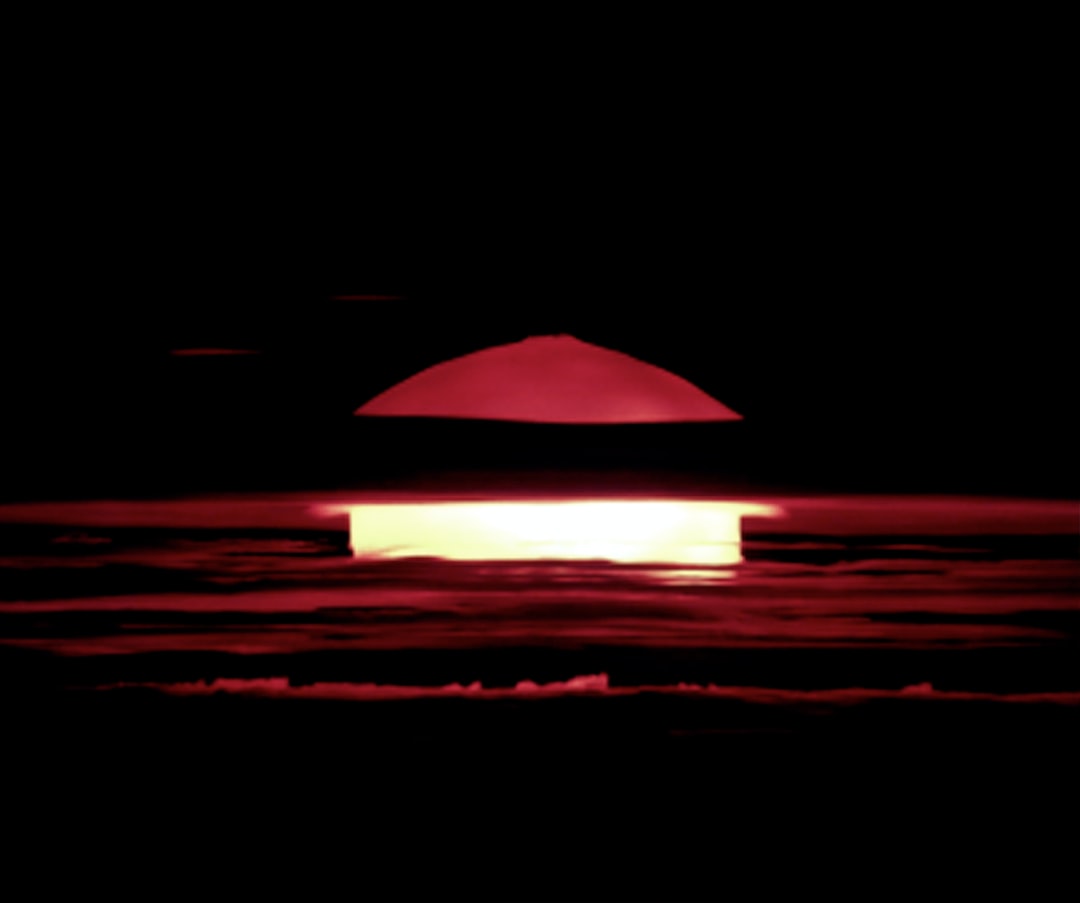 On Civil Society and the Fight Against Nuclear Weapons: Interview with Seth Shelden

Seth Shelden is the United Nations Liaison at the International Campaign to Abolish Nuclear Weapons, which won the 2017 Nobel Peace Prize “for its work to draw attention to the catastrophic humanitarian consequences of any use of nuclear weapons and for its ground-breaking efforts to achieve a treaty-based prohibition of such weapons.”

If we fail to do so, it is increasingly apparent that they will eventually be used, whether on purpose or by accident, in a manner that is likely to destroy humanity as we know it.

How did you get involved in the International Campaign to Abolish Nuclear Weapons?

When I first learned about the campaign, I was living in Japan. I had learned the United Nations General Assembly had voted to move forward with negotiations for a treaty, a treaty with and objective of making nuclear weapons illegal in a comprehensive manner leading to their total elimination. I didn’t know anyone who was working on it, and I thought I’d like to help. So I got involved with one of ICAN’s partner organizations, the Lawyers’ Committee on Nuclear Policy, and volunteered at first. When I got involved with the negotiations, I started doing a lot more for ICAN. Things happened, and I eventually got to what I’m doing now.

Could you talk a little bit more about your work liaising with the United Nations?

In that brief history that I gave of my work, a number of things happened, including getting the Treaty on the Prohibition of Nuclear Weapons adopted and winning the Nobel Peace Prize for that work. In that period, my work has changed in different ways, but the overarching concept for me has been working with representatives and diplomats from the various states to get them to support the negotiation. I advocated for certain aspects in the treaty to be included and for the treaty to be adopted. In the subsequent time, my role has been to promote the entry into force of the treaty. Once that happens, it will presumably be to encourage more states to support, ratify, and sign the treaty.

How is that affected by ICAN’s status as an NGO as opposed to a state actor?

ICAN represents civil society in the disarmament and nonproliferation fora, which means we are included in certain aspects of discussions relating to security policy but not others. The role of civil society is different from committee to committee and conference to conference, and there’s a bit of push and pull within the UN as to the role civil society can and should have in each conference. Right now, we’re participating in the preparatory committee for the 2020 Nonproliferation Treaty review, and we’re continuing to advocate for the TPNW while we’re attending this conference.

What was ICAN’s role in promoting the TPNW, and your role in that specifically as well?

ICAN is a coalition, really. Right now, we consist of 532 partner organizations, non-governmental organizations from around the world, each of which may have its own agenda and cover different topics relating to what its regional concerns may be. All have galvanized around this single issue and agree on one thing, at least: that there should be a treaty that prohibits anything relating to nuclear weapons. This is what we more or less advocated for. Everyone approached it in slightly different ways, but we all worked together to tell states, “This is what we want. This is how it should be on this provision, this is what it should look like on that provision.” We were part of the negotiations. We got to speak along with the states during the negotiations and meet with states on the sidelines. Of course, it was states themselves that had the final say in the documents, but ICAN’s role and its partners’ role was to be part of both the negotiations and the lobbying efforts.

I met with states to advocate for our agenda as a representative of ICAN, and that’s what I continued to do. Now that the treaty has been solidified and finalized in the actual treaty language, we still continue to work with states in these other conferences at the UN. In the fall at the UN, states will adopt resolutions, or at least put resolutions on the table, relating to disarmament, including the TPNW. We at ICAN say, “We want the resolution to say this and articulate this support for the TPNW.” Then we say, “This resolution looks good, and now we want states to vote in favor of it.” We continue to speak to states all the time about these issues.

How would you say the 2017 Nobel Peace Prize affected your work, both as an individual and as an organization?

ICAN has a public-facing focus as well as a behind-the-scenes focus. I’ve been describing the latter, working with diplomats. Making statements at the UN is a thing that the public doesn’t necessarily see. The public-facing focus is more about raising awareness in society about the humanitarian consequences of nuclear weapons and the urgent need to have a comprehensive treaty that prohibits these weapons. Both of these tasks became easier with the Peace Prize.

Certainly, we were very much on the radar of the governments and the rest of the diplomats at the UN during the negotiations. Even with them, the Nobel Peace Prize afforded us an additional air of legitimacy, especially to those governments back home who perhaps did not have as clear of an understanding of what we’re doing. It’s unquestionably been helpful in terms of getting an audience with them and making our case.

Of course, the same is true with the public. We’ve had much more of a platform all over the world because we have a network of people all over the world saying, “I’m part of this Nobel Prize-winning organization, please listen to me and let me tell you about the humanitarian consequences of nuclear weapons.”

What do you see as the main challenges within the short term and the long term in furthering ICAN’s goals?

The challenge continues to be the same as it’s been for a long time: state actors tend to think in terms of zero-sum games with politics. That’s certainly what twentieth-century political theory has been all about. Security policy has traditionally been based on a very patriarchal system of masculine-driven politics that says, “If I have it, you can’t have it. If you have it, I want to get it.” This is as much a challenge and a threat today as it’s ever been.

The Bulletin of Atomic Scientists also maintains a Doomsday Clock, a metaphorical concept that many nuclear weapons experts, many of them Nobel Prize winners themselves, use to characterize the likelihood of nuclear weapons catastrophe. They say that we’re closer to midnight on that clock, closer to Armageddon essentially, than we’ve ever been. This is also a challenge, but also an opportunity because it makes it more likely for people to appreciate the urgency of the work that we’re doing.

I think the challenge is to help the world reframe the discussion to think of these weapons not as instruments of state security but rather instruments of destruction that serve no military purpose and will always destroy humanity. I hope we see the opportunity, in prohibiting them, to think in terms of more humanist and humanitarian worldviews.

This interview has been edited and condensed for clarity.