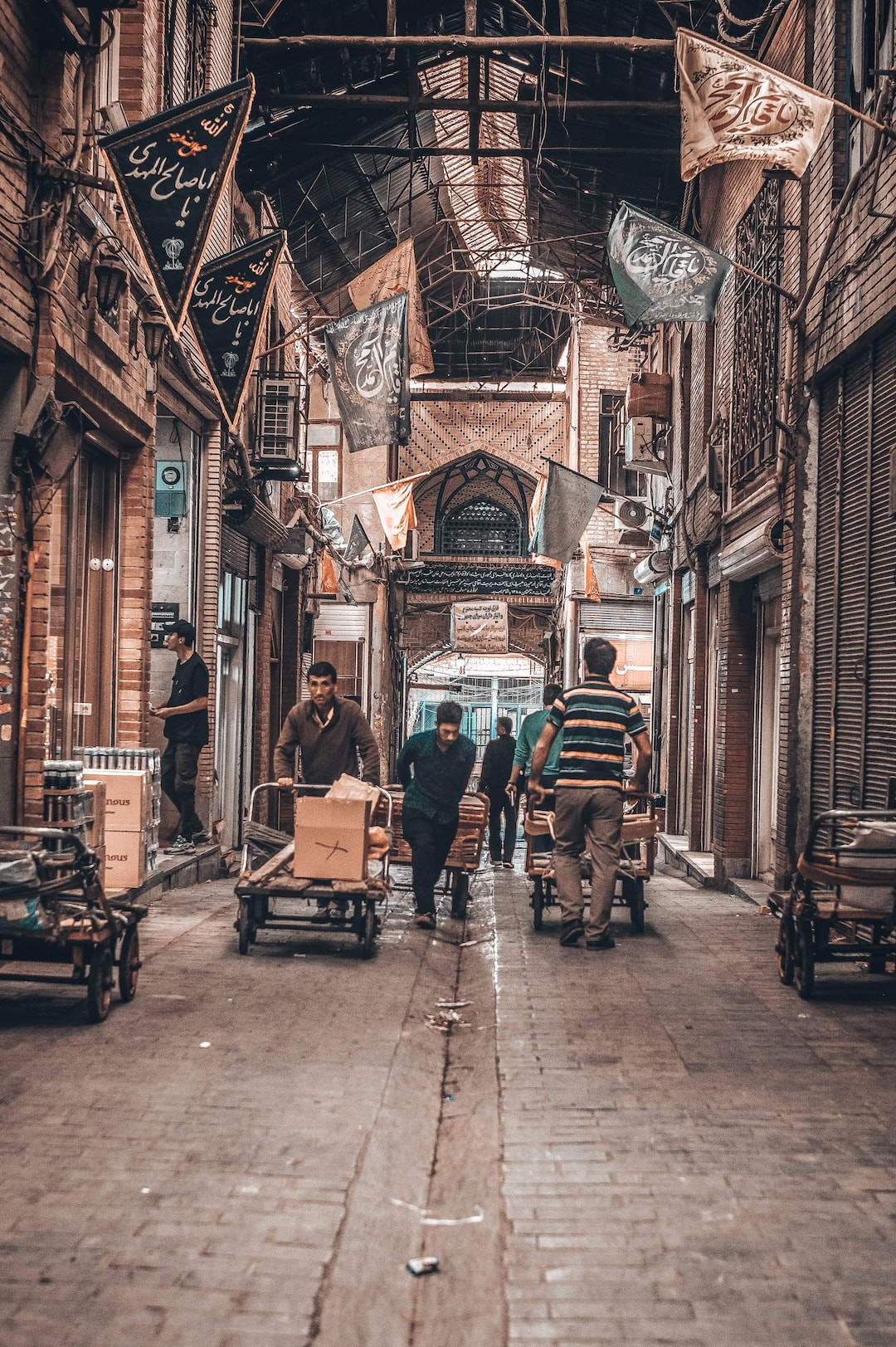 Stripped of its functionality by the 1979 Iranian Revolution, the United States Embassy in Tehran is now known as the US Den of Espionage. This abandoned building in the center of bustling Tehran was where United States officials orchestrated the coup against Mohammad Mossadegh and gathered intelligence in support of the Shah. The 444-day-long hostage crisis in 1979 encapsulated the narrative that inspired the Islamic Revolution more broadly—protest against foreign intervention, the reclaiming of political, cultural, and economic independence, and the simultaneous introduction of a reactionary philosophy.

Today, in the context of the Iran nuclear deal and US economic sanctions placed on Iran, the US Den of Espionage stands as a relic of an ongoing narrative that drives Iranian foreign policy. Per the Congressional Research Service, with each additional sanction imposed on the country, there is “a substantial effect on Iran’s economy but little observable effect on Iran’s pursuit of core strategic objectives.” Indeed, the underdog mentality of the Iranian Revolution—standing up to the West despite the implications—explains the resistance that the Ayatollah Ali Khamenei’s government has shown to foreign interventions.

If a word could be used to describe the Islamic Revolution of 1979, it would be Jihad, an Arabic word meaning struggle. Before the revolution, Ayatollah Khomeini would speak on the greatest jihad of personal purification and achieving oneness with God. And he would relate this personal jihad to a wider struggle against foreign imperialism: “Protect Islam, the Muslims and the Islamic countries from foreign evils…. Free the people of Islam from the sleep of negligence, from frailty, from apathy.” Especially in the Shia context of constant battle against oppression, religious leaders call for followers to meet foreign meddling and neo-colonialism with counteraction. The 1979 revolution was largely an understanding of jihad against the foreign forces that affected Iran.

So today, when Khamenei called for an “economic jihad” in response to international sanctions, he summoned the same spirit of revolution against a national adversary. The US, UK, France, Russia, China and Germany placed sanctions on Iran because of its aggressive nuclear program and regional destabilization. Khamenei set out his vision for the Iranian economy: “choose strategic customers; diversify export methods; have the private sector participate in oil sales; increase the exports of gas, electricity, petrochemicals and oil by-products.” He proposed structural reform to decrease energy consumption, increase domestic production, and improve diplomacy with neighboring countries. Couched in religious terms, he proposed a way to minimize the effects of withering economic pressure.

The most recent wave of sanctions pushed by the Trump Administration is no different. Khamenei has a similar plan to take a hardline stance. Iran will neither be forced to the negotiating table nor comply with Trump’s demands. Instead, Iran has found new ways to deal with the burden of sanctions. In a 2012 speech, Khamenei called for an “economy of resistance,” making Iran resistant to external economic shocks in the long run. One mechanism of resistance is to avoid using dollars and trade with the currency of another country. Additionally, by reducing dependence on oil production, reforming norms of consumption, and resorting to bartering, smuggling, and secret deals, the Iranian government expects to mitigate the effects of sanctions. “Following an indigenous scientific pattern, rooted in the revolutionary and Islamic culture, will lead to defeat of enemies and their withdrawal from an imposed economic war against the Iranian nation,” said Khamenei. For his part, Rouhani acknowledges the possibility of negotiations, but he is wary of the United States entering such negotiations without accepting the provisions of the nuclear deal first.

Since the rise of Khomeini and the fall of the Shah, Iran—a nation built on opposition to the US—is quick to recognize and resist foreign intervention. In the context of the revolution, recent sanctions represent another attempt by the West to punish a hostile regime. But to Iran’s leaders, the question of whether sanctions are hurting is less important. Economic pressure certainly stymies Iran’s economy, but also proves the narrative of revolution that sustains the regime. What is more intolerable to Iran than the pain of sanctions is the threat to the Islamic Republic they represent.