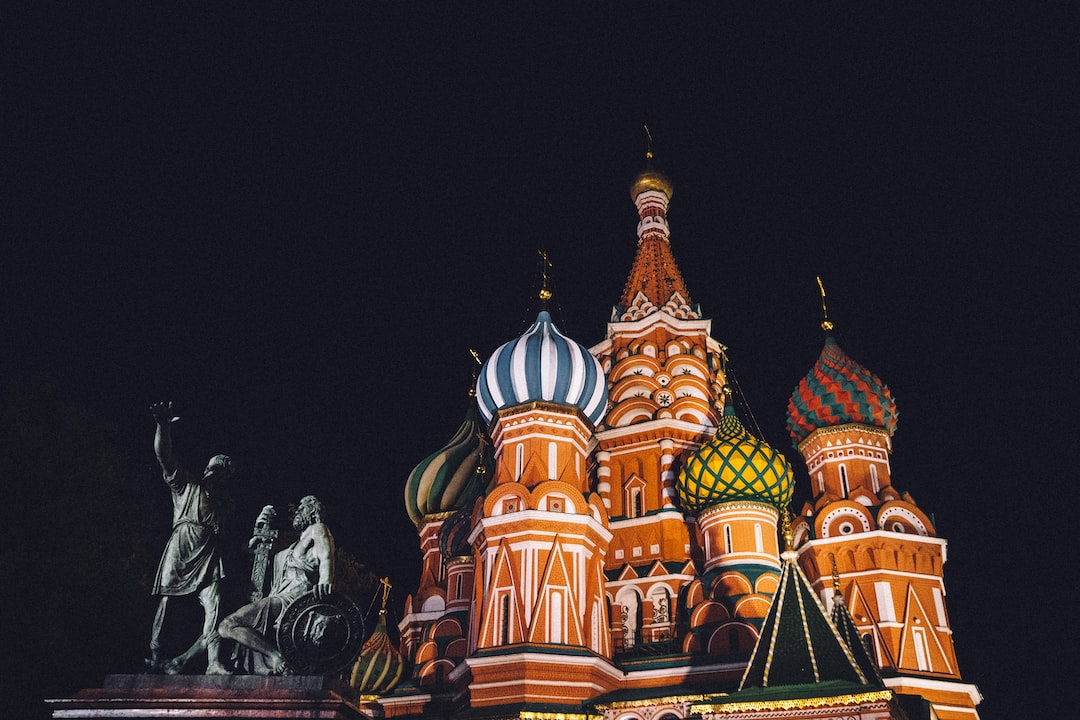 During the 20th century, capitalism and communism engaged in a global, existential face-off. The Cold War saw these two systems pitted against each other in an effort to establish an international order. Ultimately, a liberal order emerged in the post-Cold War era, as the USSR fell apart and communism retreated from the global stage.

Today, the Cold War is over. But a new conflict is challenging the world order. These developments are part of a trend in modern international politics—the decline in democratic governments and the rise of authoritarian ones known as the third wave of autocratization. Today, democratically elected incumbent leaders gradually erode democracy in their respective countries without blatantly abolishing key democratic institutions.

Directly tied to this wave of autocratization is the idea of democratic backsliding. Defined by Nancy Bermeo as “the state-led debilitation or elimination of the political institutions sustaining an existing democracy,” these trends of backsliding have been visible in different parts of the world following the third wave of global democratization of the mid-1970s. According to the V-Dem 2018 Annual Democracy Report, autocratization already affects 2.5 billion people, and is gaining momentum worldwide. All of it comes less than 30 years after the end of communism.

Russia in particular has seen the development of authoritarianism after the end of communist rule. Following the fall of the Soviet Union, Russia’s path of restructuring and reform did not lead to the creation of a perfect democracy. And in light of Putin’s fourth term as president ending in 2024, the question of democracy in Russia is more important than ever. While the election prompts uncertainty about what the future holds for politics in Russia, it also calls into question hopes for sustained democracy worldwide.

The Development of Modern Russia

Following the fall of the Soviet Union, several developments shaped the newly emerging state of Russia in a way that pushed it toward the creation of an authoritarian system. One such development was the abolition of the Russian Parliament on September 21, 1993, by President Boris Yeltsin. The provisional constitution led to the creation of a “super-presidential system,” as well as the Duma, or parliament, that could not challenge executive power. In a super-presidential system, while democratic institutions such as the Duma stay in place, they do not function as an effective counterbalance on the power of the president. These systems tend to suffer from three problems: noncompetitive or nontransparent leadership selection, lacking legitimacy; vulnerability to cycles of political control; and the absence of an off-ramp for leaders. These challenges make such systems susceptible to autocratic tendencies, as the presidential figure shores up and maintains power.

This deadly combination has made it impossible to institute separation of power within Russia. As the executive branch exerts a large influence within the Russian Duma and limits the legislature’s ability to function as a check on power, the system allows Putin to further consolidate power through measures such as a “power vertical,” or centralization of power, and the appointment of silovarchs to key government positions. Together, these actions allowed Putin to maintain control across all levels of Russian government and develop an autocratic ruling system in the midst of a seemingly democratic one.

Although the Russian Constitution imposes a two consecutive term limit on presidents, Putin has served as de facto head of state since 2000. After staging an informal contest through which Dmitry Medvedev won the presidency, Putin spent the term serving as prime minister. This “castling move” enabled Putin to return to the presidency in 2012 and serve another two terms, despite having already served two terms previously.

However, while Putin has been able to outsmart the system once, his next move remains unclear. Performing such a move a second time would be difficult; given Putin’s age, he will be 77 years old by the time he would be eligible to run for the presidency in 2030. In addition, given his waning popularity, it may more difficult to succeed a second time. Further, as Steve Gutterman explains, “Having undermined the rule of law, rights, and institutions of democracy, critics say, [Putin] cannot rely on those institutions—such as the courts—to protect him if power slips from his grasp.”

Putin has several options to maintain power and control. One is a two-pronged approach: groom a successor while changing the system so that he continues to hold a prominent position within the political system. Another is the creation of a union state between Russia and Belarus. Not only do the neighboring states already share a customs union, but Russia regularly conducts military exercises in Belarusian territory. By building on existing infrastructure, Putin could secure a hold on Russia for years to come.

The super-presidential system that exists within Russia serves as a grave threat to democracy, especially given the upcoming transition of power and the uncertainty regarding Putin’s plans. In authoritarian systems, the transfer of power can test loyalties and roil the bureaucracy. The highly brittle, personalized state that exists around Putin makes it extremely difficult to transition power within the system.

It is unclear what will happen as Putin’s fourth term as president comes to an end. In one of the biggest political shake-ups in modern Russian political history, Prime Minister Dmitry Medvedev resigned from his office. There may be some good news for advocates of democracy, at least on the surface: Putin has put forth proposals for constitutional amendments, taking some power away from the president by allowing the Duma to confirm the prime minister and cabinet. The amendments would also codify the State Council in the constitution, making it part of the executive branch.

Even so, the amendments also strengthen the powers of the president in some regards, which Putin holds is crucial for Russia. Putin has generally been rather secretive about his intentions. While he has stated that he would not use the constitutional amendments to extend his term in office and that “the election of the head of state must be held on a competitive basis,” some speculate that Putin will continue to serve in a position like prime minister or head of the State Council.
These developments will also play a crucial role in determining the future of Russian democracy—whether the country will move towards greater democratization, or whether Putin will instead claim more power for himself. The historical trend has been toward the latter. But there is still hope for Russia’s democracy after Putin. As Mikhail Khodorkovsky, an exiled Russian businessman, has said, the important thing for Russia is not people and personalities, but institutions. By promoting political education, individuals such as Khodorkovsky are working to ensure that more people get involved in the political process and help contribute to a sustained democracy. How the state approaches this transition of power will have a major impact on the political conditions within Russia. All that remains is to see which path will be taken.