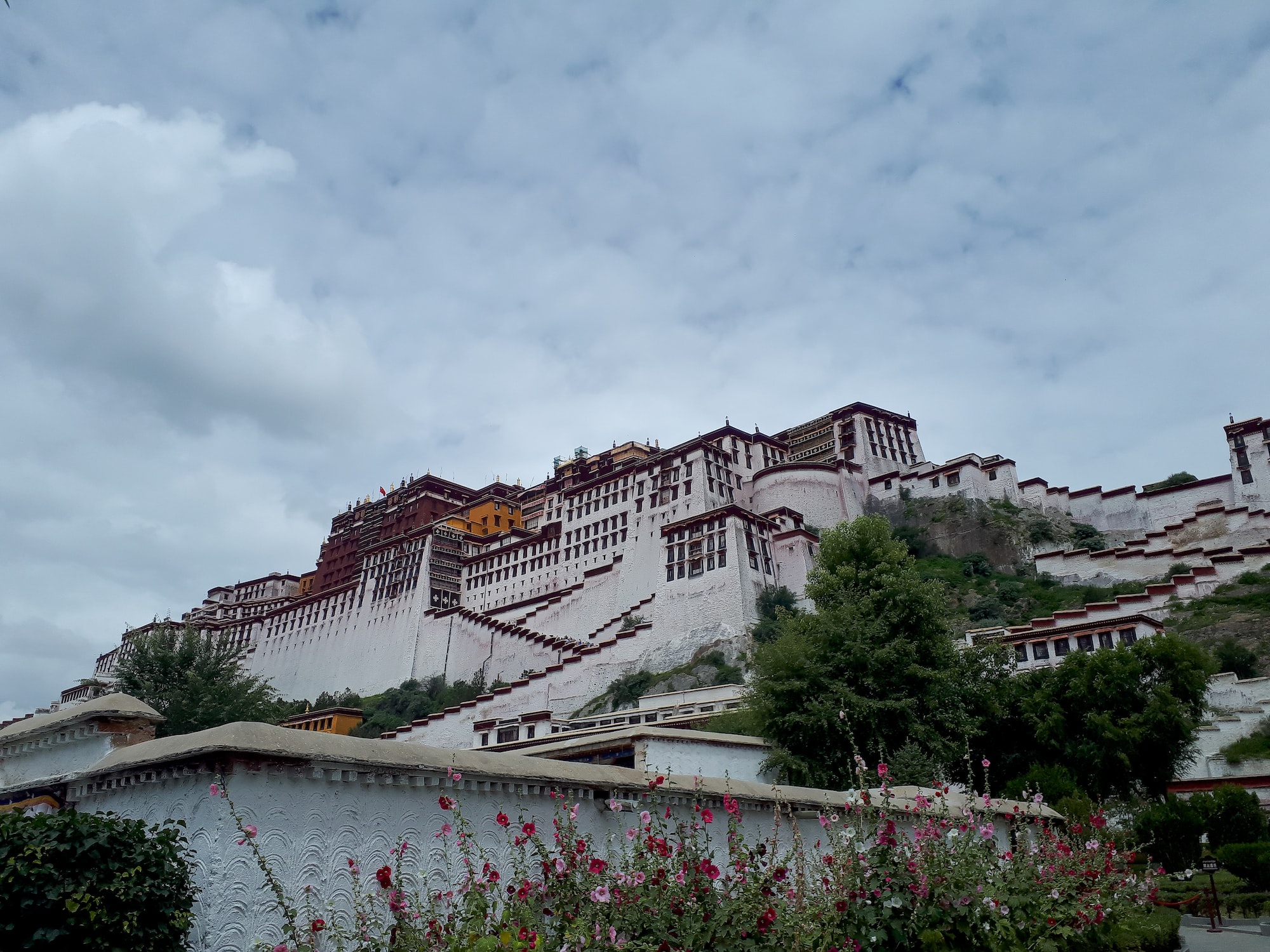 Threat from Tibet? Systematic Repression of Tibetan Buddhism in China

In January 2018, Human Rights Watch reported that Chinese government officials were coordinating a “takeover” of the important Tibetan Buddhist monastery at Larung Gar. In a move to assert greater control and bolster its surveillance of religious activities, the government reduced the size of the monastic settlement, demolished a number of monastery buildings, and placed atheist Communist party officials in important administrative positions. The government claims that the goal of their program was the “reconstruction” of old buildings to ensure their compliance with safety standards. After decades of tensions between the Chinese government and Tibet, however, the move appears to more closely align with a long history of religious restrictions targeting the practice and institutions of Tibetan Buddhism. The religion suffered particularly severe measures during the Cultural Revolution, which lasted from 1966 to 1976: according to scholar Peter Dziedzic, nearly 90 percent of Tibetan Buddhist monasteries were destroyed in this period, and the population of Buddhist monks and nuns declined by 93 percent, owing to executions and imprisonment. In the years since, relations between the state and Tibetan Buddhist institutions have failed to improve, and the government continues to pursue policies limiting the religious freedoms of Tibetan Buddhists.

Although Buddhism is one of only five officially recognized religions of China, whose “normal religious activities” are protected under the thirty-sixth article of the Chinese constitution of 1982, the government has frequently redefined “normal” to justify further limitations on constitutional freedoms. Recent years have seen, for example, mandated “patriotic education” campaigns for Buddhist monasteries, which encourage loyalty to the state and the denouncement of support for the Dalai Lama. Dziedzic writes that these campaigns have a “traumatizing effect” on the monasteries, as they interrupt regular religious schedules to instill “paranoia, distrust for peers and mentors, and fear of arrest or expulsion.” China sought to increase its oversight of Tibetan Buddhism following a series of largely nonviolent demonstrations throughout Tibet in 2008, which were met with violent force and arrests targeting Buddhist monks. In 2010, the passage of “Order No. 8,” officially known as “Management Measures for Tibetan Buddhist Monasteries,” increased government oversight and involvement in the internal affairs of monasteries. Legislation has also targeted the actual dogma of the religion: the infamous “Order No. 5,” officially “Management Measures for the Reincarnation of Living Buddhas in Tibetan Buddhism,” gives the Communist Party control of the process of recognizing important reincarnations of Buddhist lamas. Even before Order No. 5, China was sharply criticized by the international community in 1995 after the government-coordinated kidnapping and isolation of the eleventh Panchen Lama, a child designated by Tibetan Buddhist religious leaders as the reincarnation of an important religious figure. The intention behind these measures, and many similar “orders,” is to shift control of Tibetan Buddhist cultural and political affairs to the central government.

The Communist government has justified its repression of Tibetan Buddhism with a paternalistic narrative of positive transformation, often contrasting the “backwards” customs of pre-1949 Tibet with the positive social transformation brought by Chinese control. The drive to modernize Tibet at the expense of Buddhist tradition and to replace religious authority with state authority is undoubtedly rooted in the early Communist government’s strictly atheistic policies. However, while the Chinese Communist Party (CCP) has since modified its stance to tolerate the practice of state-approved religion, it continues to treat Tibetan Buddhism with an unchanged sentiment of condescension and inferiority. In 2007, the Communist Party Secretary of the Tibet Autonomous Region likened the CCP to a “parent” of the Tibetan people – the Party’s “children” – and called the Central Party Committee “the real living Buddha for Tibetans.” Condemnations of Tibetan culture are often juxtaposed with praises of the modernity and success of mainland Han Chinese culture. In 1988, a notable Chinese professor of anthropology remarked that “national minorities are generally inferior to the Han in the level of culture and technology indispensable for the development of modern industry,” suggesting instead that “better developed groups” offer assistance by “furnishing economic and cultural aids.”

This condescension is motivated by more than cultural pride; it reflects a deep-seated concern over the influence and mandate of Tibetan Buddhist religious leaders, in particular the Dalai Lama. On a symbolic level, the Dalai Lama – and Tibetan Buddhism in general – is representative of the regional culture of Tibet that is distinct from that of the Han Chinese. Just as the CCP calls itself a “parent” of the Tibetan people, the Dalai Lama is considered to be the reincarnation of a Buddha who is identified as the father of all Tibetans. A 2012 report by International Campaign for Tibet details how the Dalai Lama’s importance as a symbol of Tibetan national identity shapes the government’s perception of him as a “key threat to Chinese power and legitimacy in Tibet.” Government officials have conveyed their distaste for the Dalai Lama in rhetorical attacks: one Party Secretary in Tibet called the Dalai Lama a “wolf in monk’s clothes” and a “devil with a human face.” Beyond this symbolic importance, the government also worries that the power structures of Tibetan Buddhism operate in parallel with those of the state, potentially threatening the government’s legitimacy in the region. Until 2011, the Dalai Lama held political authority in the Central Tibetan Administration, the Tibetan government-in-exile based in India; his eldest brother still holds a position on the cabinet. In his 1996 analysis of Tibetan nationalism, scholar Ashild Kolas further notes that the institutional structures of Tibetan Buddhism, particularly the monastic institutions, are seen by Beijing as an “alternative conception of society” posing a “threat to Chinese authority.” More concretely, the 2008 demonstrations saw the participation of Tibetan Buddhist monks and nuns, who often protested Chinese infringements on the practice of their religion. This further solidified Beijing’s perception that Buddhist monasteries actively encourage Tibetan nationalist sentiment.

Unsurprisingly, decades of religious repression have done nothing to ease relations between Tibet and the central Chinese government. Even so, there are no indications that the government is willing to pursue a moderated course in its religious policy. In a speech delivered at the 2017 Communist Party conference, Chinese president Xi Jinping emphasizedthat religions practiced in China must be “Chinese-oriented” and incorporate socialist values and condemned the use of religion as a vehicle for separatist sentiment and terrorism. The identification of adherents to minority religious groups as terrorists has long justified the continuation of repressed religious freedom, at the expense of Tibetan Buddhists, Muslim Uyghurs, and other religious minorities in China. Far from increasing loyalty to Beijing, this only pushes religious groups further toward radicalism. Until the government realizes and acknowledges that its policies are discriminatory and counterproductive, there is little room for substantial improvement in Sino-Tibetan relations.