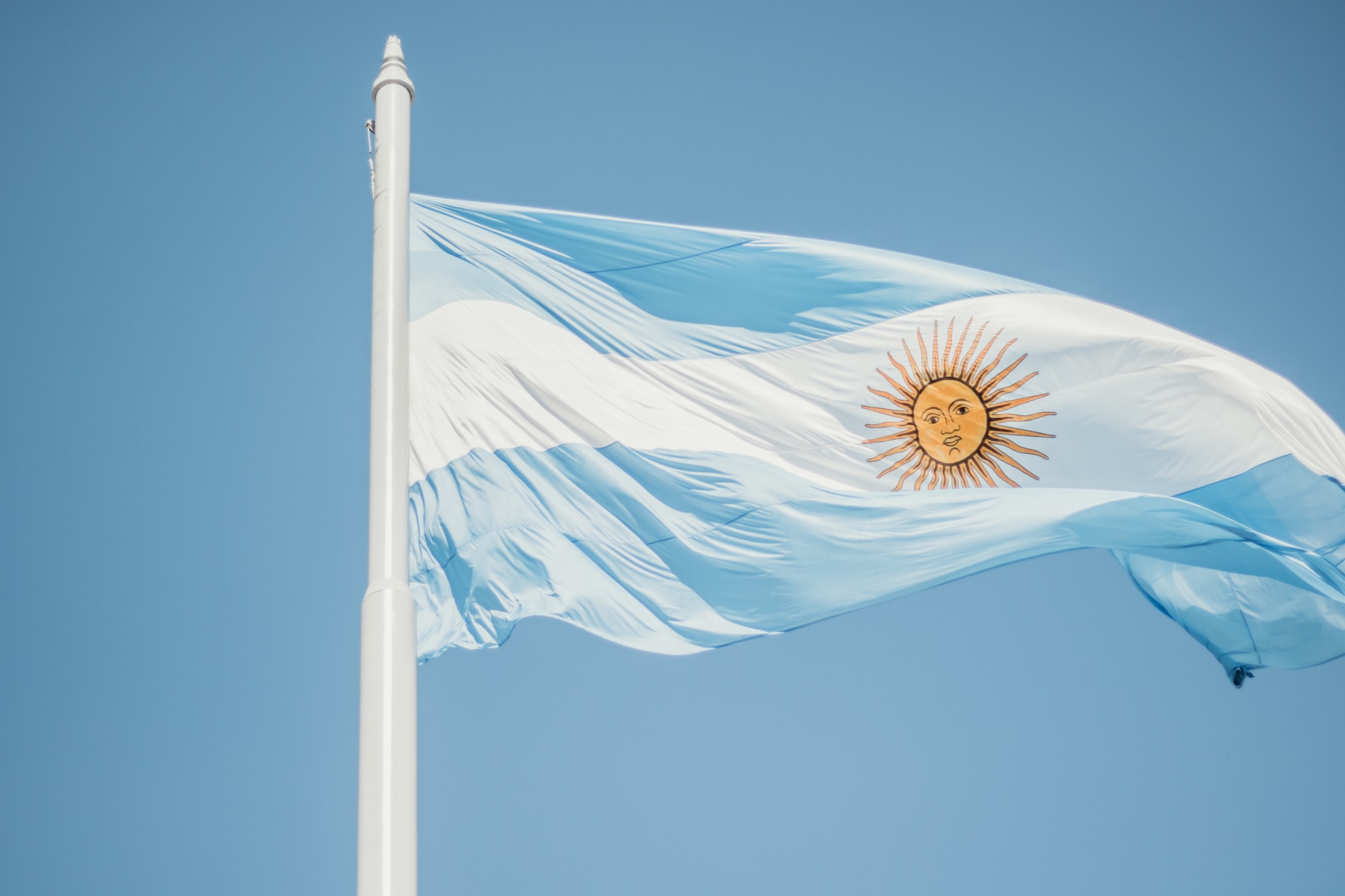 Reimagining Salvation: The IMF and its Role in the Developing World

Throughout the developing world, the International Monetary Fund (IMF) is seen as a last resort before a country’s economy collapses. Argentina has learned how useful this institution can be, having received 22 emergency loan programs since they joined the IMF in 1956.

Even with IMF support, Argentina has defaulted nine times since its independence. This is surprising, given that it was one of the wealthiest countries at the start of the twentieth century. Several global events, such as World War I and the Great Depression, affected Argentine exports. Political instability also played a role in the downfall of the economy. The 1930 military coup led to isolationist ideas that were followed by another default. In 1946, President Juan Peron gained power for a second time, instituting social programs that were initially seen as successful. When the military dictatorship, La Junta, revoked Peron in 1955, they were unable to fund the established programs. During their time in power, La Junta raised the foreign debt of the country by 475 percent to US$46 billion. During the economic crisis of 2001, the country experienced a fall in GDP of close to 66 percent as well as five presidents in the span of two weeks. The crisis led to a default on US$85 billion of foreign debt, the largest sovereign default ever recorded.

In 2018, Argentina’s high inflation of 31 percent almost led to another collapse. In order to save the economy, then-President Mauricio Macri negotiated the largest IMF program since the founding of the institution. Argentina agreed to receive US$57 billion, with US$15 billion upfront and the rest as promised capital that could not be directly spent, something known as precautionary funds. Yet even with this support, Argentina remains in a recession. Their GDP dropped 2.1 percent in 2019 and 9.9 percent in 2020. This is the case even after Argentina managed to restructure its private debt in September 2020.  The restructuring saved Argentina from a complete default, restricting them from the international credit market and the reputational damage that would have followed. Yet the economy continues to be in decline. Currently, Argentina has an outstanding debt of US$44 billion to the IMF and a national debt that amounts to 90.19 percent of their GDP.

With a distressing economic outlook, the Latin American country had no liquidity to start their payments. They were expected to pay close to US$19 billion by March 2022. The IMF agreed to renegotiate the terms of their debt, saving the country from a default on the loan. Their plans to refinance will be revisited in the Argentinian Congress, along with plans to gain more revenue from taxes and seek more loans from multilateral organizations.

Even with these initiatives, the former head of the IMF’s Western Hemisphere Department believes that this will only be a “temporary Band-Aid” for another default that is expected to happen. The current situation puts in question the real purpose of the IMF and what precedent the organization wants to set for the developing world.

History of the IMF

The original purpose of the IMF was to facilitate the economic reconstruction of countries decimated by the Second World War. The institution ensured the stability of exchange rates and encouraged open trade. Now, its main goal is to help countries in financial distress through loans that come with structural adjustment programs as conditions.

The organization is funded through a quota system in which a country’s contributions are proportional to the size of their economy and the impact they have in globalization. In total, the IMF has US$1 trillion to help its member countries.

The IMF has had both positive and negative impacts on recipient nations. From 1993 to 1999, the institution helped Jordan transition from a struggling economy recovering from civil war to being a member of the World Trade Organization and signing a free trade accord with the United States. In 1985, the IMF entered Tanzania with the goal of strengthening a socialist country by decreasing government spending. Their actions reduced government programs and sold public companies, but non-subsidized education and healthcare led to a 32 percent drop in school enrollment and a 50 percent increase in the illiteracy rate in 2000 as well as an eight percent AIDS rate. Although national conditions have improved since, Tanzania remains heavily dependent on foreign aid.

In the case of Argentina, the IMF provided guidance to the country before the 2001 crisis. During this time, the national economy seemed stable because of the one-to-one peg between the Argentine peso and the US dollar. This was a policy that was established in 1991. As the US dollar began to grow, Argentina entered a recession. Instead of advising the country to disconnect itself from the dollar, the IMF encouraged Argentina to take US$40 billion in foreign loans to support the overvalued Argentine peso. Exports became expensive and imports became undervalued. It also raised the interest rate of government bonds. The conditions of the IMF loan were for the country’s government to run without a deficit, making it hard for it to support its population during the recession. When the inevitable collapse of Argentina’s peso came in December of 2001, the country had to default on its foreign debt.

Although the renegotiation with the IMF may temporarily relieve the economic pressure in Argentina, the country’s leaders must still devise a way to ultimately pay the national debt. Argentina has never defaulted on the IMF, but if they were to do so, it would not be a first for the institution. Most recently, Greece was in the spotlight for its 2015 default on what was the largest loan program that the IMF had offered before Argentina. It became the first developed country to fail on its fiscal promise when it failed to pay the expected US$1.7 billion out of its total loan of US$26 billion. However, a default on the IMF does not cause a default on all foreign debt. Countries like Greece will be unable to get monetary assistance from the organization until their payments get back on schedule, but they are still able to make repayments to other foreign institutions. Counting Greece, there have been 33 cases of countries defaulting on their loans with the IMF, with some failing to make their payments more than once. However, these defaults were mostly temporary and the amounts comparatively trivial.

With the context of a global pandemic, the IMF and the World Bank have successfully urged G20 countries to establish the Debt Service Suspension Initiative for poor countries. Through these programs, applicable countries do not have to make their debt payments until after a certain date. Currently, the date has been extended to December 2021. Argentina and other middle-income countries do not qualify for this program due to their economic capacity, regardless of their current economic status.

Argentina is in a time of deep economic turbulence. The COVID-19 pandemic has left the country with an unemployment rate of 10.4 percent and a substantial part of its population facing critical food shortages. Inflation has increased 48 percent since last year. As a result of this national crisis, President Alberto Fernandez has had a difficult term balancing the economy of the country with the welfare of its citizens.

Given the current challenges posed by COVID-19, the IMF was wise in agreeing to restructure their loan with Argentina. However, given the country’s poor track record, the IMF must be prepared in case Argentina does not pay its loans when expected. Allowing a nation to continuously restructure its debt would be an inefficient precedent for the IMF to set. Given that its mission is to help countries stabilize financially in the long-term, the institution cannot hope to facilitate true economic recovery by continuously protecting these countries from default.

A consequence of recent IMF aid to Argentina is that the IMF has set a precedent that greatly increases the amount of funds that countries can borrow. Now that US$57 billion has been provided to Argentina, it will be much simpler for others to borrow more than the previous maximum loan of US$26 billion. Given this change, the IMF must accept the risk that some countries will eventually default on large loan repayments. The IMF cannot postpone an imminent national default by moving the payment deadlines to a later date or by investing newfound funds without a coherent plan. This was the error that led to an economic crisis in 2001.

Currently, the IMF is attempting to fix their previous mistakes in Argentina. Creating such a large program for an unstable country places them at great risk. The debt restructuring that is happening today is an attempt by the organization to deal with the unavoidable consequences of lending such a large amount to a country that is unable to make their enormous payments.

Fundamentally, the IMF has to understand its global position. Although it is a last resort for countries, it is not a savior. As its loan programs continue to grow, theIMF must avoid simply piling more borrowed cash on unstable economies headed for collapse. The organization showed signs of learning from their mistakes when they let Greece default, yet they made the mistake again with Argentina.

As the IMF and Argentina come to the table with a new agreement for the loan, it will be the role of the IMF to set the expectations. Although economic development and stability are the desired outcome, economists cannot hope for loans to do all the work. Defaults may hurt national reputation and economic performance, but oftentimes, a clean canvas is more useful than a badly used one. 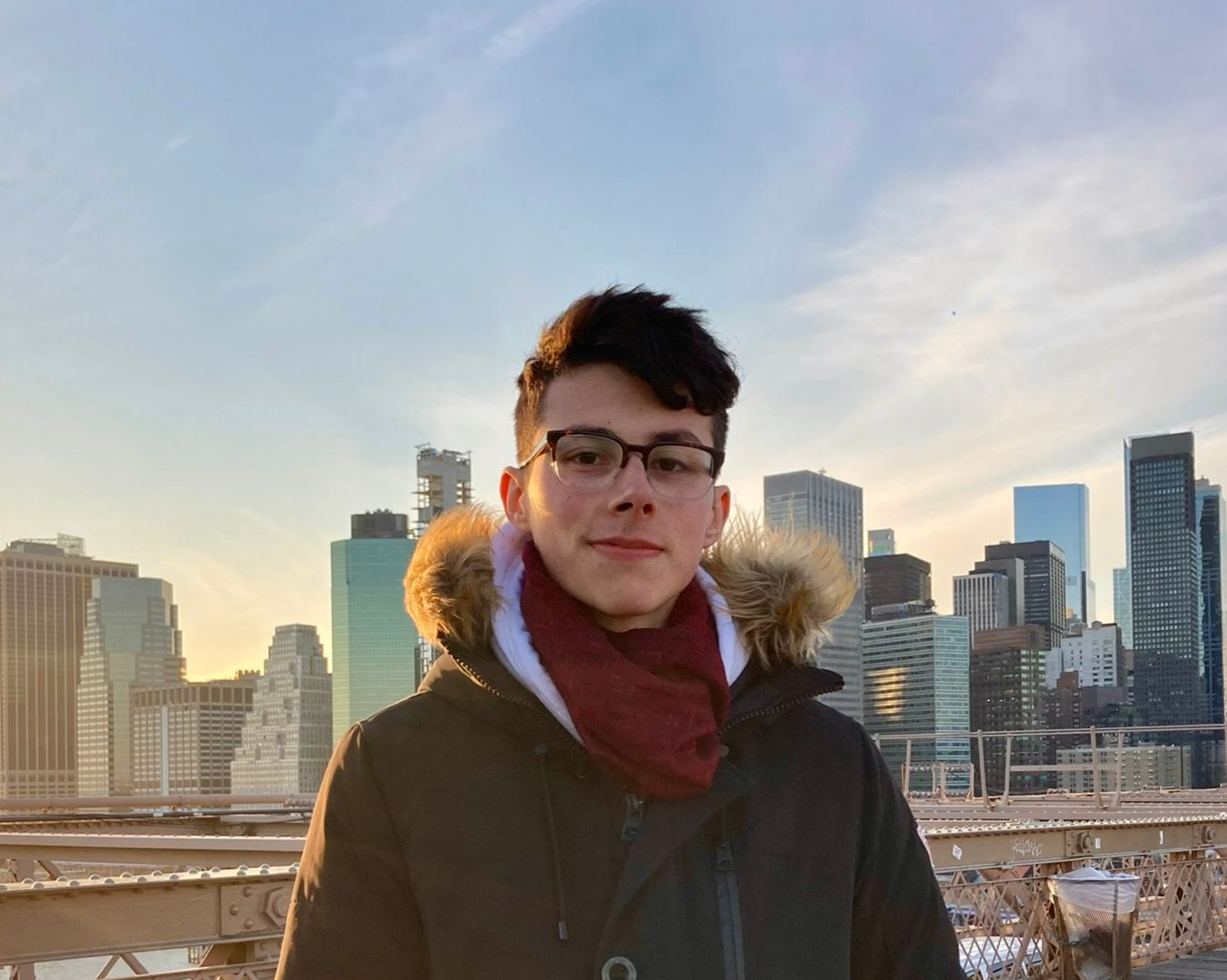 Ivan Garcia is a staff writer at the HIR. He is interested in development economics and government.