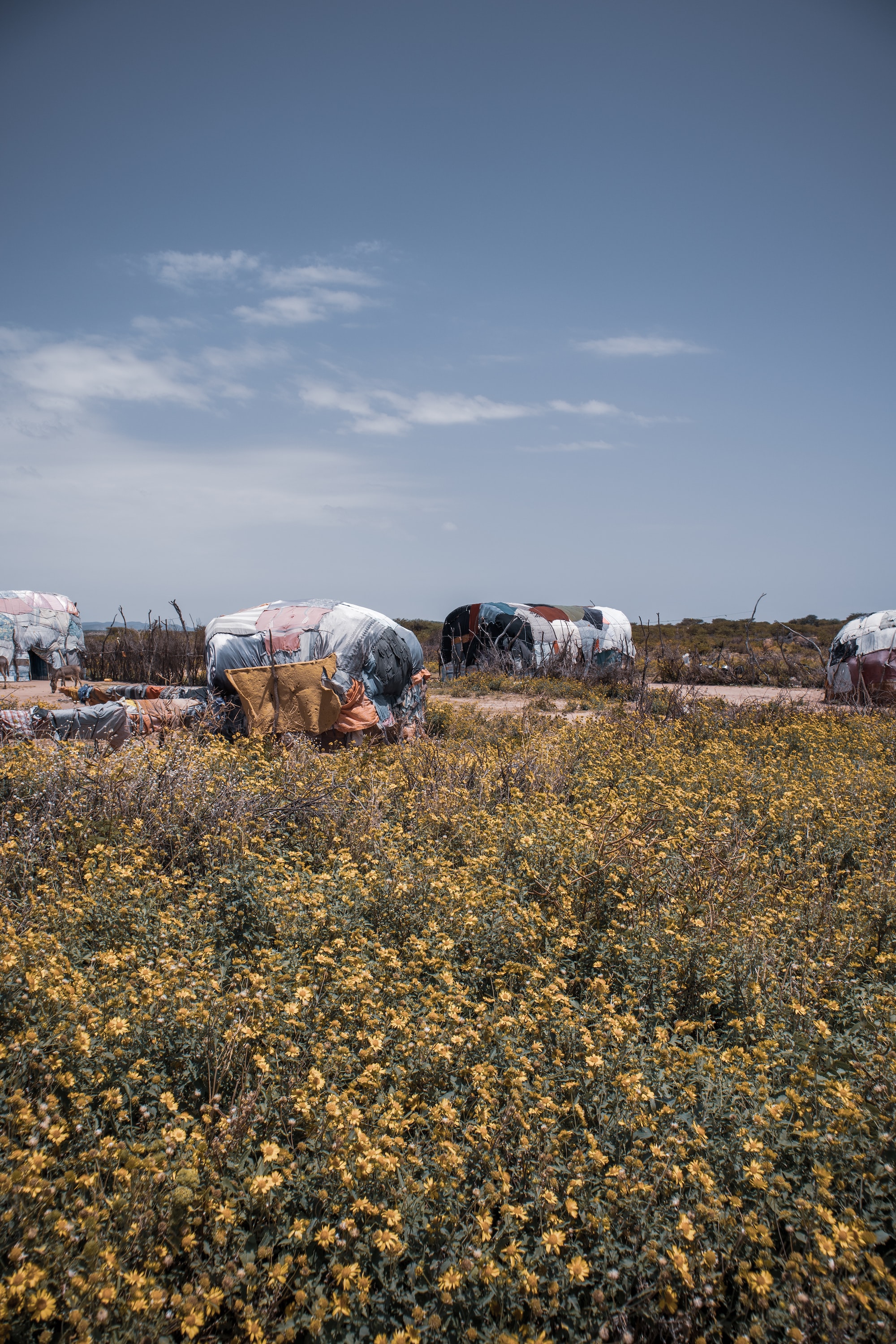 As nations across Africa struggle to maintain law and order, the international community has forsaken one of Africa’s most promising states. Somaliland announced its independence from Somalia in 1991, seizing its opportunity during a power vacuum in Mogadishu. A stable democracy, it contrasts dramatically with Somalia, its war-torn neighbor, which perpetually teeters on the brink of state failure. Nevertheless, a full 18 years since its secession, no nation or international organization recognizes Somaliland. To reward Somaliland for its efforts and to set an example for other African states, the international community should fully recognize Somaliland.

Somaliland has managed to escape the turmoil of its parent nation through rapid efforts to create an independent state. As Somalia collapsed into civil war, Somaliland officially declared independence in May 1991, thereafter building a stable nation of 3.5 million people with minimal foreign support. Ten years after its independence, Somaliland introduced a new constitution by national referendum. In 2003, the nation held its first open presidential election, and regular parliamentary elections started in 2005. In a promising trend, the number of cross-clan votes has increased steadily, suggesting that policy, not ethnicity, will determine elections and increasing the likelihood of a competent and durable government. Somalia, meanwhile, has suffered rapid-fire conflicts, including the 2006 civil war and Ethiopian invasion and the resignation of President Abdullahi Yusuf Ahmed on December 29, 2008.

Despite Somaliland’s marked success, the international community refuses to recognize it as an independent nation. Currently, Somaliland is one of only two states “unrecognized by the UN”: the other is the Nagorno-Karabakh republic. States have refused recognition for a variety of reasons. Several countries eager to promote stability in the Horn of Africa have joined together to create the Intergovernmental Authority on Development, which seeks Somalia’s unity, lest a successful secession of Somaliland serve as a precedent for other secessionist movements in East Africa. Neighboring Arab countries and East African nations such as Eritrea also hope for a unified Somalia because it might be the only power in the Horn of Africa strong enough to offset the dominant Ethiopia.

Globally, support for recognition is weak. The African Union (AU), despite its lip service to Somaliland’s progress, has yet to act decisively for fear of undermining its precedent of supporting all post-colonial boundaries. The EU, whose members have voiced contrasting opinions, avoids discussing the matter. However, the President of the European Commission (EC), Jose Manuel Barroso, has declared EC support for free and fair elections in Somaliland. The United States has proved far more open to the idea of Somaliland’s independence but would prefer that the AU make the first move. Finally, the UN Security Council refuses to recognize Somaliland, using quotation marks in reference to the territory and claiming in a March 2008 report on Somalia by the secretary general that the state is “fragile” and only “relatively better” than south-central Somalia.

Interest groups have called for full recognition of Somaliland, arguing that the international community should be willing to re-acknowledge Somaliland’s internationally recognized independence from 1960. The cases of Ethiopia and Eritrea, Egypt and Syria, and Senegal and Mali serve as precedent for recognition of former independence. Though Somaliland need not legally request permission for statehood from Somalia, given its short-lived independence in 1960, historical precedents indicate that negotiations moderated by international bodies and resolved peacefully are more likely to result in long-term accords. Official recognition is needed in order to preserve and protect new states from invasion or hostilities. What is more, a stable nation in East Africa should be welcomed as an exemplar in a failing region. Throughout Somaliland, there is a sentiment that if the international community can recognize and lend support to warlords and to oppressive regimes, it should not hesitate to support successful state development. Unlike its parent country, Somaliland has demonstrated stability in a region of strife and tumult, and the international community should end its lethargy and make a final decision while relative calm endures.