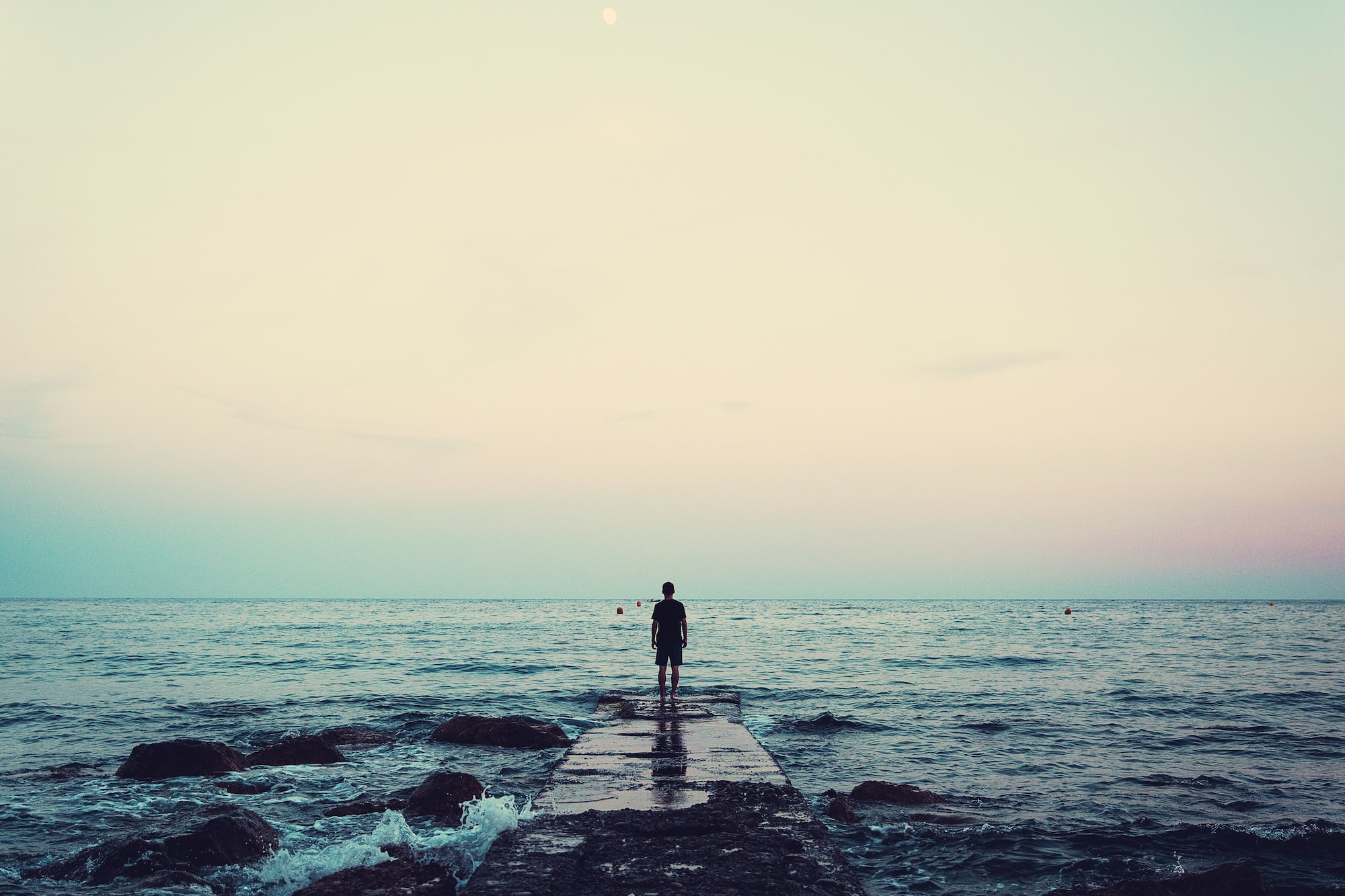 Pavlo Klimkin was Minister of Foreign Affairs of Ukraine from 2014 to 2019, and is Head of the European, Regional and Russian Studies Program of the Ukrainian Institute for the Future in Kyiv. Andreas Umland is General Editor of the book series "Soviet and Post-Soviet Politics and Society" at ibidem Press in Stuttgart, and a Principal Investigator at the Ukrainian Institute for the Future.

Today most thoughtful politicians and serious experts share a general understanding of the pandemic’s tremendous implications for global systems. But there remains no common, clearly articulated understanding about the exact nature of these repercussions or the ways to combat them. Many leading thinkers are still fixated on cautious inferences, forecasts, and proposals.

Being employed at a Kyiv think tank called “Ukrainian Institute for the Future,” we have decided to do the opposite. We are now starting a series of texts about how the world system could and should change, when it is still unknown how the new world disorder will unfold. To be sure, a transformation of the international system is by its very nature hard to predict. Yet inaccuracy is no reason to reject prediction entirely. A transition to some new world order seems already under way. It is likely to become contested. If we start deliberating it sooner rather than later, it might just turn out for the better.

As a result of the current crisis, national and international public institutions are likely to obtain stronger popular mandates. In the future, they will play a bigger, and in some cases more authoritative, role in society than today: changing public demands will alter relations between the people and their states. In some cases, the transfer of new powers to governmental, semi-governmental, national, and international agencies may be well-defined and limited. In other cases, as in President Viktor Orbán’s Hungary, this has led or will lead to reinforcement of executive prerogatives undermining democracy. Not all such new mandates must necessarily lead to more authoritarianism, though; state organs’ novel powers can be used in different ways.

The desire to ensure better public protection and professional expertise may strengthen the innumerable bureaucrats and public servants working behind the scenes. Members of this class are assumed to combine patriotic devotion to their country ​​with high professionalism in their public service. If COVID-19 is not the last global challenge of our era, a trend of strengthening governmental structures as a whole, and of the “deep state” in particular, may come to pass.

On the international stage, the renewed importance of state institutions can mean one of two things. It could either imply a strengthening of zero-sum dynamics and increased competition between different national institutions, or it could lead to new levels of collaboration between governments and the “deep states” of many different countries.

The latter scenario may lead to the formation of a “deep globalism” that would be markedly different from existing transcontinental structures like the United Nations. It could mean properly institutionalized, funded, and empowered global networks of experts, or “epistemic communities,” which collect and analyze critical information across borders. And ideally, these international associations of specialists would have sufficient authority to make and implement decisions based on their unrivaled knowledge of specific fields.

Deep globalism would mean that classic representative democracy and international relations between governments will no longer operate as they do now. To formulate an international, expertise-driven, and value-based contract would constitute a considerable political challenge. But it is obvious that current models of interaction and cooperation between nation-states have become gravely inadequate. They are able to produce only piecemeal responses to the medical, economic, environmental, and migratory crises of the present and future.

As for now, though, the old paradigm of zero-sum competition seems to be winning out. And we are far from the end of the pandemic, the challenges of the national model of crisis management are already visible. The bizarre worldwide hunt for face masks in March and April 2020, for example, raised troubling questions about equity and access. Even in that case, a stopgap international agreement to divide material may not have been enough.

For that reason, a new global Marshall Plan has been bandied about, a spiritual successor to the rebuilding effort the United States undertook in Western Europe after World War II. Any project to support the world economy should be welcomed, but global anti-crisis measures will remain incomplete so long as they are only about transnational financial transfers and investment incentives. Without a parallel political rebooting of the international system, economic programs will not prevent the continuation of past and current problems. Unfortunately, the issue of determining which institutions or groups should initiate, formulate, and implement global answers to humanity’s shared challenges remains unresolved.

Some speculate that a new iteration of the current international system would lead to the emergence of a new kind of world government. However, the chances of such an institution appearing any time soon, even with limited powers, are low. The establishment of a permanent supranational institution would require nation-states relinquishing their powers to a world cabinet—an optimistic goal, to say the least. In spite of its common values, geography, and heritage, Europe has largely failed to transform the European Commission created in 1951 (then as the European Coal and Steel Community) into a functioning supranational government under the European Union.

One could imagine, however, a worldwide structure which would act only in the event of emergencies and would have the task of temporarily providing ad hoc coordination between countries in order to ensure the resolution of acute crises. As the current pandemic continues and more global disasters compound its effects, such an idea may find greater support among politicians, diplomats, bureaucrats, and ordinary people around the world. And instead of politicians, such an institution could have a supervisory board consisting primarily or exclusively of scientists and other internationally-respected experts.

Obviously, the creation of a global body would be difficult, and at the moment remains unlikely. Suffice it to say, the exact conditions under which a supranational structure would take over for nation-states would be difficult to formulate.  Many governments of the world may perhaps support the idea in principle, but some of those same governments will try to resist any real power-sharing even in the event of a global emergency. Still, future transnational crises similar to the current pandemic could gradually reduce such resistance. Freak events are impossible to foresee; for that reason, while we can predict a few possible scenarios, our exact future is, as it has always been, shrouded in uncertainty.