Anyone who wants to learn about the international protection of human rights by reading one book should not read this one. Anyone with greater interest in the subject should read it selectively. It is not a comprehensive guide to the human rights problems of this decade; it is a collection of essays written for the Council of Foreign Relations's "1980s Project." The project is an effort to identify and consider issues that will require broad international action in the 1980s, and human rights was one of the ten issues listed. This listing may well be more significant than the contents of this or any subsequent Council volume on human rights because it puts an influential organization not considered particularly interested in the issue on the record as saying it is important.

Enhancing respect for human rights requires three things: definition of standards for governmental (and, when relevant, private) conduct, comparison of actual conduct to the standards, and ensurance of compliance with the standards by appropriate rewards or punishments. The international community has made some progress on the first and second; the authors mainly address the second and third. Jorge Dominguez, professor of Government at Harvard. and Nigel Rodley, legal adviser to Amnesty International, address problems
of monitoring compliance while Richard Falk, professor of International Studies at Princeton, and Bryce Wood, retired member of the American Council of Learned Societies, discuss problems of ensuring it.

In "Assessing Human Rights Conditions," Dominguez proposes a comprehensive method for comparing state conduct against internationally accepted standards. He adopts as standards the definitions of rights found in the Universal Declaration of Human Rights (1948) because they are the most widely accepted (even though the declaration is a non-binding U.N. General Assembly resolution) and the most inclusive. This means that he is interested in all types of rights - dignity of the person, civil and political, and economic social and cultural.

He mentions the problems of creating precise quantitative measures, but leaves them to those more qualified in the necessary methodologies. Instead, he marks off the broad categories in a 32-box matrix of eight rows and four columns. The rows are clusters of rights (not single rights) grouped under Harold Lasswell's and Abraham Kaplan's concepts of enlightenment, skill, respect, power, well-being, wealth, affection, and rectitude (pp. 35-39).

The columns contain Dominguez's analytical contribution, four distinct measures of enjoyment of rights: security, growth, equality, and liberty. "Security" refers to the likelihood that respect for rights will remain at the present level; "growth" to the expansion of respect to include more rights; "equality" to the extent to which all persons in the society can obtain and exercise rights; and "liberty" to the relative freedom of all persons to develop and act according to their own personalities (p. 34). Liberty seems an elusive concept. Dominguez asserts that it can be assessed for all clusters of rights, but never gives a clear example of how this would be done. Further, it seems particularly difficult to measure quantitatively.

After a short discussion of some of the moral, political, and methodological problems involved, Dominguez demonstrates how his scheme would work by comparing the human rights records of Cuba and Mexico, and then by describing quantitative measures already developed for assessing the extent of slavery, torture, political imprisonment, and infant mortality (as an index for denial of basic subsistence rights). Both discussions display a sure grasp of the problems of assessment, such as the difficulty of making comparisons of two countries at different stages of development or the unevenness or unreliability of information.

Rodley's "Monitoring Human Rights Violations in the 1980s" proposes the creation of a new agency to monitor respect for human rights systematically. Though

interesting, the proposal seems unlikely to be adopted. It
is also incomplete in that the agency would deal only with civil and political rights. Rodley asserts that international financial institutions have the information necessary to monitor respect for social, economic, and cultural rights,
and therefore can perform that task for the international community. However, they lack the complete independence from governments and political or economic elites that Rodley insists is essential for monitoring the situation regarding civil and political rights, and Rodley never shows that a similar independence is unnecessary in the economic, social, and cultural realms as well.

Falk's "Responding to Severe Violations" addresses one problem of ensuring compliance, the structure of the existing state system. Readers unfamiliar with his work on the World Order Models Project will have difficulty understanding why he includes "ecocide" and "war crimes" (a term he defines more broadly than most writers on the subject) as "severe violations of human rights," or why he is so certain that a new international system based on global community must replace the current state system before the end of the century.

Falk discredits his advocacy of global community by using the crudest sort of straw-man tactics. First, he posits two alternative futures for the state system: the "hard state hypothesis" of an increase in governmental power that will insulate the state from external criticism and pressure, that will allow further disregard for human rights, and the "moderate state hypothesis" of a decrease in international and domestic tensions that allows less repressive governance. By rejecting the latter out of hand, Falk can compare his ideal to the state system at its worst and, of course, reject the state system (pp. 247-53). The exercise is unlikely to persuade those who believe the future of the state system is less bleak and/or those who believe that "Murphy's Law" will continue to work in any future system.

However, the discussion of inhibitions to effective action against governments practicing massive violations of human rights (pp. 231-41) is sensitive to the problems involved, though unsympathetic with failure to act. Anyone interested in the problem of unilateral intervention to stop massive violations of human rights should read this section carefully.

Although Wood discusses "Human Rights Issues in Latin America," his essay focuses mainly on the problems of ensuring respect for human rights.He begins with a theory about why the post- 1964 military regimes are likely to resist all pressure for observance of human rights which, if true (and this reviewer lacks the knowledge of Latin America to say whether it is or not), means quick improvement of the situation is unlikely. The rest of the essay is a competent description of the Latin American situation in early 1977, but is now out of date. It does remind the reader that official United States concern for human rights began in Congress in 1974, not with the Carter administration.

None of the authors is satisfied with the current human rights situation, and all want to help create an

international system that will ensure effective protection of all human rights. Falk has given up on the state system, and so seeks an alternative to it; the others expect the state system to last for some time, and so concentrate on measures that will improve it. Seeing that some states do protect many rights, they seek governmental and private action that will make all states move from paying lip- service to the notion of human rights to serving it effectively.

The State of the Unions 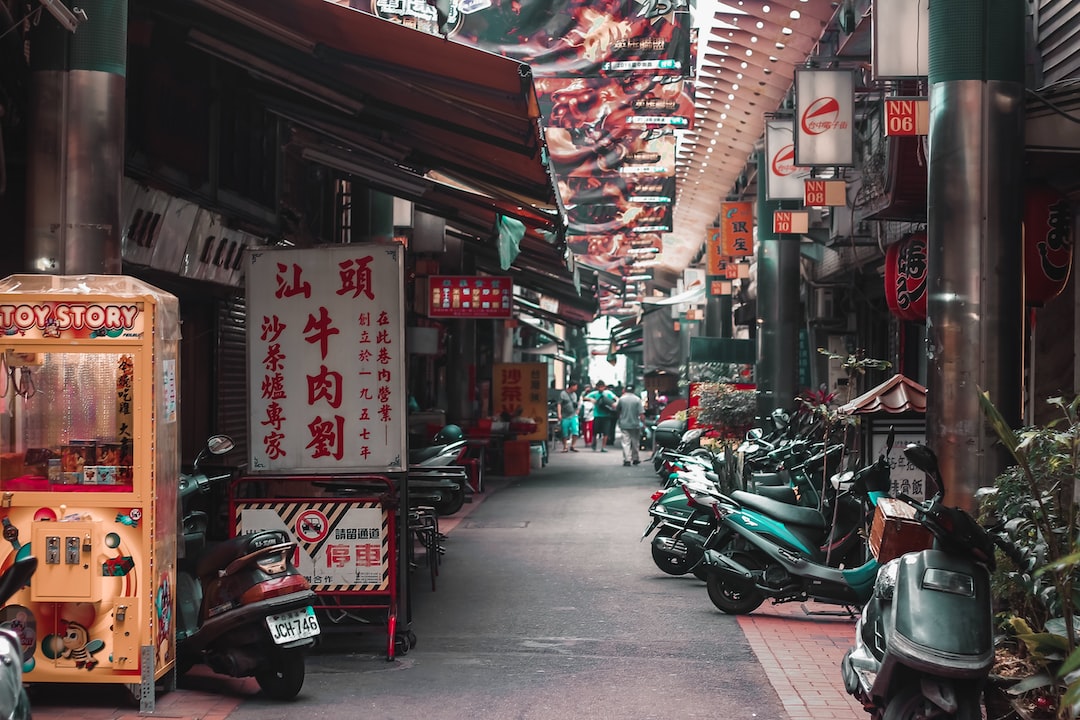