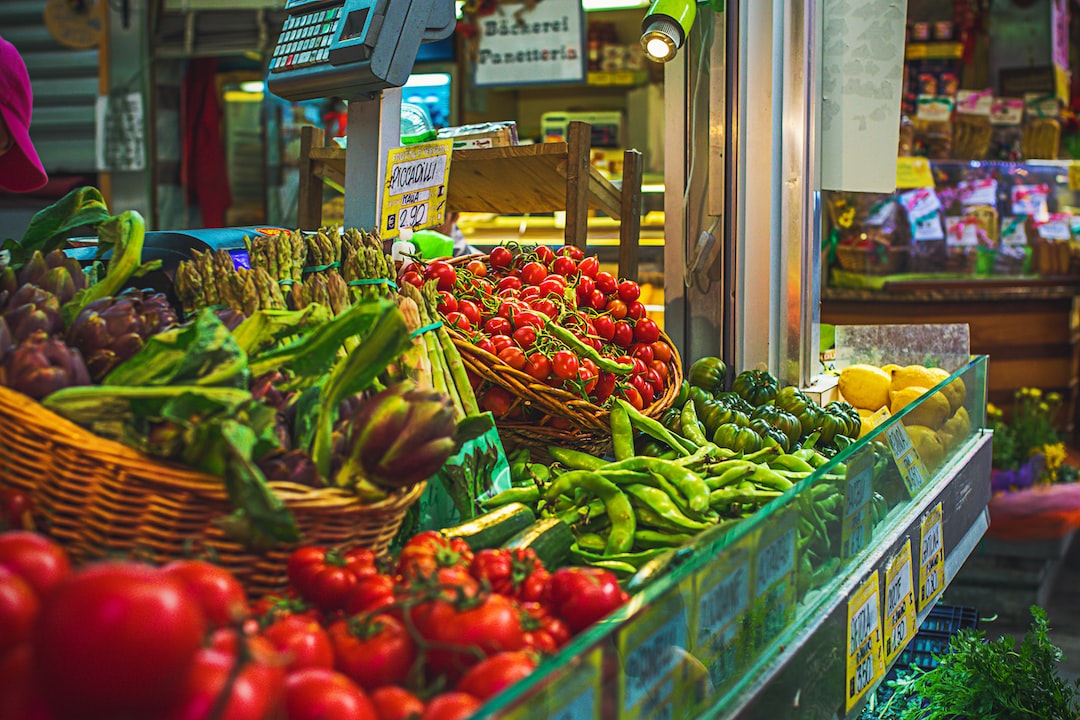 In today’s economy, Japan plays a critical role in international trade. With the third largest economy in the world, Japan has become a world leader in promoting trade liberalization and increased openness in markets worldwide. However, this has not always been the case. From a historical perspective, Japan has pursued more isolationist policies when it came to trade. Japan’s agricultural sector was particularly protected as a result of effort put in by the Japanese agricultural lobby.

In spite of these historical trends, there has been and continues to be evidence of Japanese efforts to liberalize its agricultural sector. Most recently, the US-Japan Trade Agreement, which was officially announced on September 25, 2019, works to liberalize agricultural and digital trade between the two countries, especially in the aftermath of US withdrawal from the Trans-Pacific Partnership (TPP). Japan, which is the United States’ third largest agricultural export market, has promised to increase US access to Japanese markets through tariff reduction and elimination, as well as through the allowance for low-duty imports of these goods. In regards to agriculture, this trade agreement also lowered the tariffs paid by Japan for agricultural exports to the US. In addition to the changes which have been made in regards to digital trade and trade of industrial goods, this policy is estimated to increase market access for over US$7 billion of U.S. agricultural exports, as well as $40 billion worth of digital trade.

This trade deal with Japan seems at odds with broader US trade policy, which has focused on protectionist policies during Trump’s presidency. Overall, this new deal faces criticism, mainly because it does not adequately replace the TPP’s trade liberalization policies. However, more noteworthy is Japan’s continued commitment to liberalizing its agricultural sector through these kinds of measures. Given the tendencies for structural reform exhibited by Prime Minister Shinzo Abe as he strives towards increased liberalization within Japan’s agricultural sector, we can see the decreased role of the agricultural lobby in protection of this sector. However, given the historical protection of Japanese agriculture combined with continued pushback against liberalization of agriculture, it is also evident that their influence has not completely left Japanese trade policy.

In spite of these factors, we are seeing a shift in these protectionist tendencies as a result of Prime Minister Shinzo Abe’s economic reform plan, more commonly known as Abenomics. Overall, the Japanese economy has been stuck in a deflationary period due to endemic problems, such as the decreasing population of the country as well as the aging of the population. This economic decline has also been evident in the agricultural sector, as it has been affected decreased productivity and income since the 1990s. In addition, the rural population, which constitutes the majority of the JA’s constituency, is rapidly aging, further signifying a decline in agriculture. Given these factors, the lobby has pushed for greater agricultural protection through the imposition of high tariffs on the five “sacred” goods—rice, wheat, beef and poultry, dairy, and sugar.

While the farming lobbies have aimed to protect the agricultural sector, Abenomics instead focuses on enacting structural reforms in order to liberalize the agricultural market. These reforms are one part of its three-pronged approach in attempts to make these sectors of the economy more competitive. Of all the aspects of Abenomics, this aspect has the most left to go. Due to Japan’s chronic labor shortage, caused by an aging demographic and low fertility rates, these trends are making it more essential to alter market structures in order to adapt to these factors. These characteristics of Japan’s population, combined with a need to increase the competitiveness of Japanese markets on an international stage, has made it necessary to enact the kind of structural reform that Abe has been pursuing. It also becomes evident how increased liberalization of trade, especially within the heavily protected agricultural sector, has become one of Abe’s goals.

With these shifts in the way that the agricultural sector is managed in Japan, there have also been steps made on the international stage to ensure that Japan plays a prominent role in international trade. One of the main ways this has occurred is through Japan’s involvement in the Trans-Pacific Partnership. A lot of the countries entering the TPP had to undergo significant reforms of their economies in order to help achieve free trade among the members. For Japan, this meant having to work on limiting the influence of its agricultural lobby. There was a push against the adoption of the TPP from the JA, arguing that Japan should instead focus on maintaining high tariffs on the five “sacred” goods. In 2014, there was even concerns on whether the treaty would even pass in Japan, as the JA led to a stalling of negotiations on the agreement. However, through helping to limit these protectionist tendencies and opening up access to its agricultural markets, Japan was able to ultimately make the necessary compromises with other TPP member countries and join the agreement. The adoption of this trade deal signifies a move towards greater liberalization of the agricultural sector as well as decreased influence of the agricultural lobby in Japan.

Even more important in terms of signifying an increase in the liberalization of agricultural markets is the subsequent transition to the Comprehensive and Progressive Agreement for Trans-Pacific Partnership (CPTPP). This free trade agreement (FTA) has had several implications for Japan that signify its increased commitment to trade liberalization. With Japan acting as one of the leading negotiators in the passage of the CPTPP, this action shows a commitment from Japan for increasing liberalization of trade. It also shows a commitment from Japan to maintain more openness in its agricultural sector, as the CPTPP is essentially the same as the TPP in economics terms. Overall, these steps have established Japan as a leader in trade liberalization in the Asia-Pacific region, increasing its economic and political power. At the same time, this move also signifies the country’s own commitment to maintain market openness, showing the decreased influence of protectionist groups such as the agricultural lobby.

Aside from the CPTPP, Japan has also been involved in increasing free trade with other global entities, such as the European Union and the African Continental Free Trade Area. Again, one notable example is the recent US-Japan Trade Agreement, which focused largely on agriculture and increasing market access for both countries in the agricultural sector. The CPTPP does not create the same trade conditions that had existed under the TPP. However, the adoption of this agreement does lead to increased openness in the agricultural market, showing how Japan’s structural reforms in agriculture are indeed leading to a decrease in the protection of this sector.

These shifts in free trade also help bring up some important points regarding free trade as a whole. First, it is important to consider the role of the US in the context of trade, as this country used to occupy a similar role in promoting free trade in the Asia-Pacific region as Japan does now. After the exit of the United States from the international trade stage and from the TPP, the US’ role in promoting free trade diminished significantly. Not only did this move create the space for Japan to occupy a higher position instead, but it also opened up the door for countries such as China to play a larger role in how trade in the region develops in the future. As limiting the influence of China is one of the reasons the US had taken on its so-called ‘Asia pivot’ in the first place, the decreased involvement of the U.S. in this region helps open up the door for China to play a larger role in writing the rules for trade. However, on the whole, these developments in free trade on a larger scale also signify a commitment from Japan to promote trade liberalization, as well as a commitment to increase the openness of its agricultural sector and ensure the competitiveness of these markets.