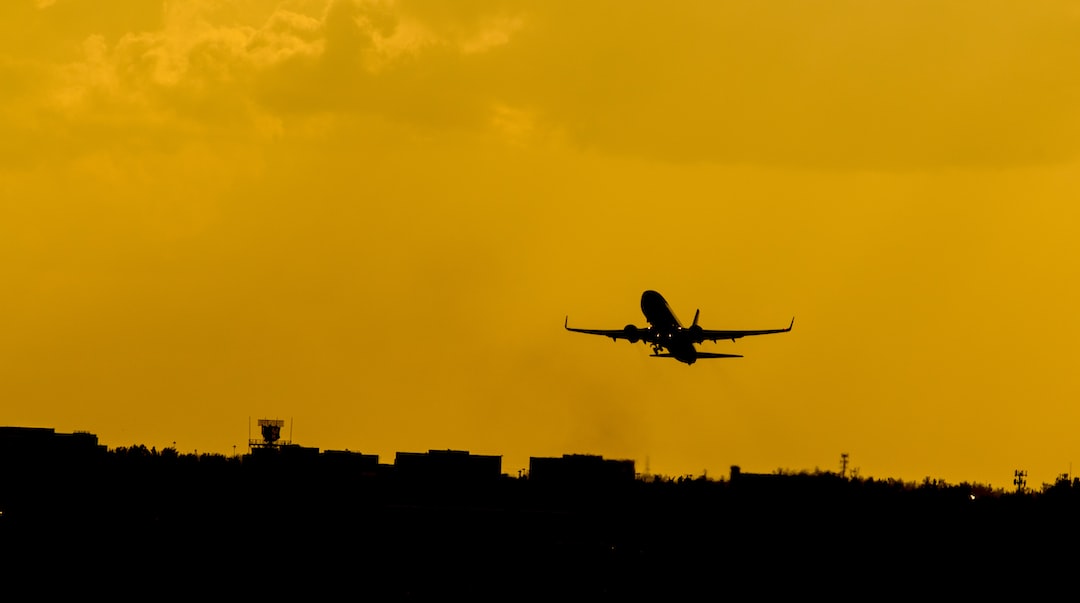 It has happened to all of us. You arrive at the airport en route to see relatives, take a much-needed vacation, or conduct business, when some unforeseeable equipment malfunction, bureaucratic error, or seemingly trivial issue delays your flight and turns travel into a nightmare. It would be nice, you sigh, if the rules and regulations causing such problems were relaxed a bit.

Unfortunately, that will never be possible. Air travel in much of the developed world is one of the safest and most reliable means of transportation due to an intensive regulatory framework. From purchasing a ticket to stepping onto a plane and every step in between, air travel is closely monitored and governed by numerous bodies that ensure its safety and consistency. The annoying delays and unforgivingly stringent rules that hinder travel all have an important purpose: keeping the air safe and secure.

In Indonesia, however, air travel is a vastly different experience: the archipelagic nation lies in the middle of Southeast Asia, perhaps the most dangerous region of the world to fly in. Indonesian budget airlines Lion Air and Adam Air have been censured extensively by both Indonesian and international air safety organizations. Such danger has culminated in multiple incidents in past years, including the disappearance of a 102-passenger flight in 2007, a crash in 2018 that killed all 189 people on board, and a 2013 flight that hit a cow upon landing. Despite (or perhaps because of) its size, Adam Air is responsible for a disproportionate number of incidents, most of which can be attributed to organizational carelessness.

Why is the safety and reliability of air travel in one particular country so lacking, even compared to regional counterparts? The answer lies in the Indonesian government’s approach to the regulation of air travel. Since 1999, the government has opted to deregulate the national airline industry in favor of rapid growth. As a result, today there are over 20 large-scale airlines operating wide-body jets like the Boeing 787, and over 50 total airlines when accounting for smaller, regional companies. In all, Indonesia has twice as many airlines as the United States—for just two-thirds of the population.

Compounding the issue, most Indonesian airlines are budget carriers. In America, budget airlines eschew comforts like complimentary refreshments and checked baggage. In Indonesia, by contrast, infamous brands like the aforementioned Adam Air (as well as Lion Air, responsible for another fatal incident last year) forgo critical safety features to slash costs. These low-cost carriers are frequently cited as dangerous, reckless, and irresponsible. In a recent interview, a pilot for Adam Air stated that a member of the airline’s owning family forced him to fly—even after an engineer repeatedly warned that central components of the navigation system were malfunctioning. Such careless, negligent behavior is no doubt responsible for a great number of Indonesian air incidents.

Additionally, Indonesia’s logistical and structural challenges continue to imperil travelers. Most airports handle far more passengers than they were designed to accommodate, and surging traffic is not projected to decrease any time soon. In a nation consisting of thousands of islands, all separated by hundreds of miles of water, Indonesians have no choice but to utilize air transport (unless they wish to brave the costly and time-consuming method of sea travel).

But while travelers may be in danger, Indonesian airlines certainly are not. Indonesia now accounts for the fifth largest domestic air market in the world, and continues to grow rapidly. Domestic passenger traffic has been steadily increasing since 2005. The three largest stakeholders in the market, including Garuda Air (the national flag carrier), have all grown exponentially in the scope and scale of their operations. While great for the economy of Indonesia, this rampant growth has no doubt taken a toll on the quality and safety of its air travel industry.

And yet, what is the alternative? Indonesia occupies a unique position in the global air market as a non-signatory of the International Air Services Transit Agreement (IASTA). Adherents of IASTA allow other nations’ airlines to freely utilize their airspace and airports; Indonesia’s lack of participation means that its airlines have a significant advantage when it comes to servicing the nation. This, combined with the government’s blind eye to safety, have enabled meteoric growth for Indonesian airlines—and compromised security for its citizens.

As a developing nation, Indonesia could certainly benefit from the expansion of its airline industry. When considering that its growth has been unchecked by foreign competition, the safety hazards that plague Indonesia’s airlines have at least served some purpose. And indeed, the economic power of Indonesia’s air industry has received respect and attention from the rest of the world. The question now is how Indonesia could (or if it must) be a source of both affordable and reliable air travel.

Perhaps the Indonesian government could do more to ensure the safety of its air passengers. Doing so would certainly appease foreign concerns about widely-publicized fatalities and the like. Ultimately, however, air travel is still one of the safest forms of transportation available—even in Indonesia. The 2013 Asia Pacific region’s air safety report showed data that puts Indonesia’s air safety rating in a similar ballpark to that of the United States. The economic boom from its airline industry has done wonders for the country’s development, with relatively little lost from cuts to safety. Maybe accepting a little risk is necessary for the growth of the Indonesian air industry (and economy as a whole). After all, even through frightening headlines passengers still choose to board Indonesian planes every day.