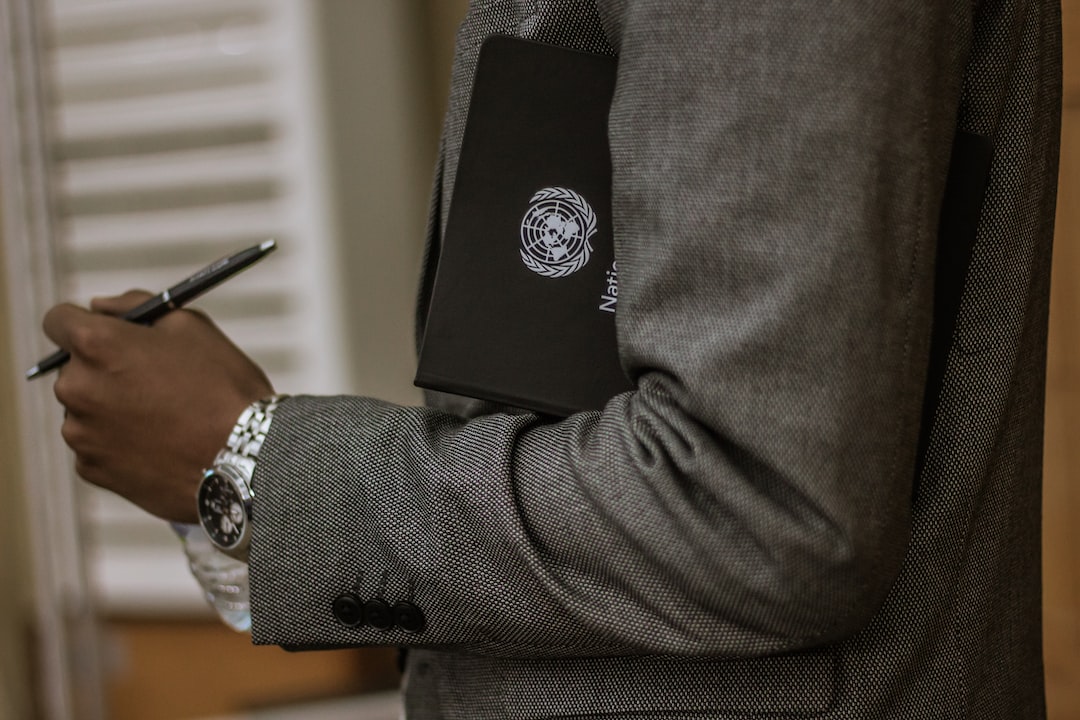 Nations in a Borderless World: From Westphalia to WikiLeaks

The League of Nations, United Nations, and European Union all embodied a dream of supranational governance in the twentieth century that transcended ideological boundaries. There existed a desire for an organization whose authority rose above the nation-state and its borders. Attempts ranged from Wilson’s vision of a League with the authority to redraw boundaries, to the Third Communist International. Regional, if not global, governance appeared as the only logical progression for a world increasingly united by technology.

100 years after Wilson’s dream of a powerful global authority, it must be recognized as just that: a dream. The globe holds more nations now than at any time in history. The United States has a president who ran on the slogan of “America First”, and Britain is leaving the European Union. Nevertheless, this does not mean that the nation state has secured its place in the 21st century. The position of the nation state as the sole level of government possessing sovereignty, and ultimate authority, is dependent upon two phenomena: a shared identity among the governed people and a government that can exercise sole authority over the group with this shared identity. These two phenomena are the foundation for the legitimacy of the nation state. Thus, any challenge to them has the possibility of fundamentally altering foreign affairs at its most basic level.

National Identity and the Divine Right to Rule

Woodrow Wilson once stated eloquently, "National aspirations must be respected: peoples may now be dominated and governed only by their own consent.” This is the all encompassing belief of the current political system. It is taken for granted that a particular nation has a collective will, and a natural right to make its own choices as a singular unit. This in turn is built upon the assumption that nationality is people’s most defining identity.  However, one need not look long into the past to see a time when neither of these assumptions were true.

Throughout European history, monarchs and dynasties ruled by blood under divine right. The nationality of the royal family and the people they ruled over was of little importance and often conflicted. Throughout the Middle Ages, almost all European nobility spoke the same language, Latin, and later French. The elite of Europe often intermarried and were more defined by their nobility and class than their nationality. Class was not the only other factor that often divided more powerfully than nationality. Religion, not only between religions but between different denominations, led to a violence so intense during the 30 Years War that it split German-speaking peoples in half and led to the deaths of one in three Germans.

Since this time, we have taken the divine right to rule from the monarchy and given it to the collective will of the nation. This is the unspoken assumption upon which the legitimacy of modern governments lie. However, if nationality ceases to be a more defining characteristic than social class or religion for any level of society, the legitimacy of the nation state will be called into question, and the very concept of national sovereignty put to the test. The twenty-first century threatens to do exactly this.

Nationality in the Twentieth Century

Since the end of the Second World War, the world has seen not only the invention of world-shrinking technologies like the jetliner, internet, and smartphone, but the consequent creation of a new consciousness. There is a new class of people with global networks and multiple citizenships, who work for multinational corporations, intergovernmental organizations, or global universities and inhabit global cities that are increasingly indifferentiable. Just as nationality once had little meaning for European nobility, nationality has little meaning to the new meritocratic elite. Versailles has found a mirror in the small Swiss resort town of Davos. This has not been received well. Donald Trump’s pledge of “America First,” along with Brexit and the performance of populists throughout the world are its stinging indictment. The roots of this indictment lie less in pure nationalism than in feelings of being left behind by globalization.

In the eyes of those who have not do not live in global cities, attend global universities, and do not travel outside of the country, there has been no decline in the importance of national identity. Within Europe, the part of the world where connectivity, regional governance, and cultural exchange has been taken to the highest levels, over a third of the population still identifies solely with their nation and has no feelings of  European identity. Consequently, for these people, the idea of global citizenship is inherently a betrayal of the nation state. Globally, the populist movement has garnered momentum with the perspective that the political elite at Davos are more similar to one another than they are to the people they are supposed to represent. Why would it not be the case that the populists would unite in the face of this perceived unity, as is seen with the far right in Europe and the far left in Latin America? National identity and its role are now a cause of conflict—there has been a globalization of domestic politics along partisan lines, a dangerous new reality. The nation state is no longer capable of acting as the fundamental unit on the international stage as a result of the increasing influence of ideology and class on political allegiances.

Internet and the Globalization of Domestic Politics

Nowhere can this be seen more clearly than in Latin America. As political polarization increases, and the internet allows for easy communication and region wide media, borders cease to have meaning in the public consciousness and on the ability of groups to organize. This can be seen in the current Bolivian crisis.  When President Evo Morales was ousted from power in Bolivia after claims of rigged  elections, he obtained asylum in Mexico under President Manuel López Obrador and was recorded from there orchestrating a siege of the capital city, saying, “don’t let food into the cities, we are going to do a blockade, a true siege.” Additionally, Mexico used its embassy to provide refuge to President Morales’ political allies, accused of electoral fraud. When partisan lines like these divide a continent as well as a nation, national sovereignty becomes merely a tool to be used in a wider conflict.

The same trend holds true in Europe. It is significantly harder for foreign politicians and groups to not become involved in national elections when they have the possibility of ending the European Union and affecting one another so powerfully, such as the election between Emmanuel Macron and Marine Le Pen or the Brexit referendum. While borders may not be gone in every sense, when it comes to political movements or national decisions, they might as well be. With this redefinition goes the traditional idea of national autonomy.

The increasing globalization of domestic politics is not just limited to crisis, such as Bolivia and Venezuela in 2019, but is spreading to elections. Foreign governments have an increasing ability to intervene and influence the collective will of the nation with the power of the internet. The FBI, CIA, and NSA have declared the Russian governments behind the hacks that led to the Wikileaks scandal affecting the Democrats, and Hilary Clinton’s campaign in 2016. The Russian government played a role in the determination of the leader of the United States, collusion or no collusion. Technology has made possible something that the Soviets could only dream of. The world order is changing, and the ability of national governments to maintain independent control over their own affairs is questionable at best.

Changes of the actors on the international stage are rarely clear, but what Wikileaks symbolizes for the role of the nation must be seen for what it is: a change near the scale of Westphalia. The Treaty of Westphalia, the pact that ended the Thirty Years' War and invented the modern nation-state, is often used to symbolize the beginning of our modern understanding of sovereignty, granting a government complete control over its territory. Perhaps Wikileaks represents the end of the era when authority could be so neatly divided. As technology wipes away borders in both the practical sense and in the public consciousness, and national identity continues to weaken as a unifying force, ideological conflicts are increasingly finding their way onto the international stage. These shifts take decades, if not centuries, but any change to the fundamental unit and actor in international affairs have serious implications. Influence and power in the twenty-first century is not moving to a global or regional government as so many hoped; however, it will not return to the nation state either. Instead it is moving someplace far more uncomfortable: a chaotic middle.