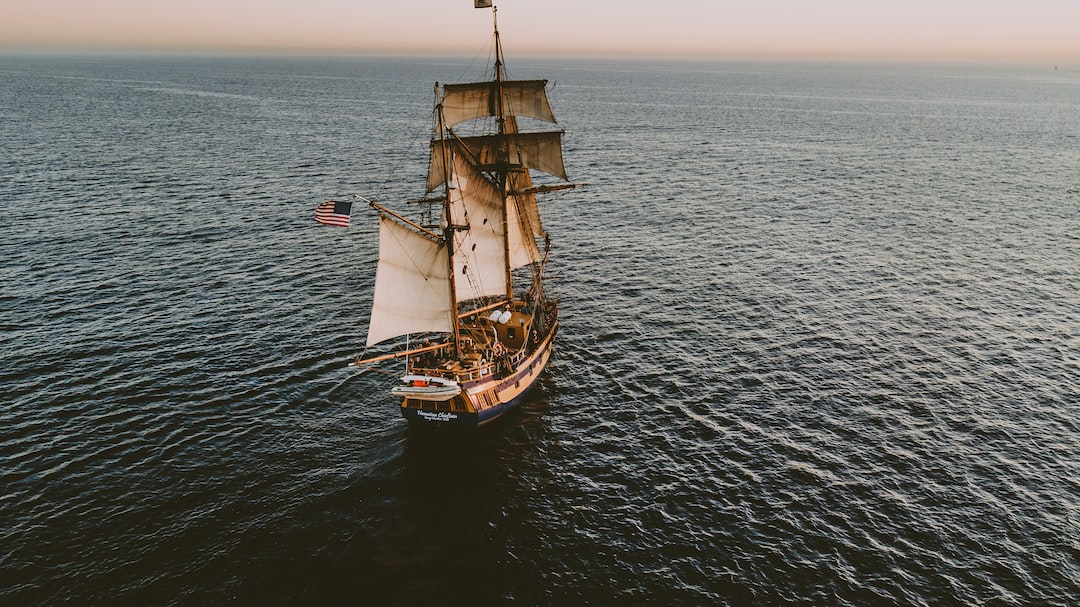 In 2014, the International Institute for Strategic Studies released a figure showing the United States spends more money on its military than the next nine highest spending countries combined. With this incredible sum of money, the US military maintains functioning bases in 80 foreign countries, and the US State Department runs the largest diplomatic system in the world with 168 embassies and 88 consulates. Overall, the United States has developed a sphere of influence that seemingly extends to all corners of the globe.

This level of influence plays extraordinarily well into the idea of American exceptionalism, which contends that the United States is what Massachusetts Bay Colony founder, John Winthrop, called a “city upon a hill.” However, this was not always the case; the United States did not always have the influence and international prowess that it does currently. Can a country that lacks the same military and diplomatic capacity negotiate away conflict as the United States often does today? A look back at the early days of the “Great Republic” could provide some insight.

Following the Revolutionary War, the United States lacked the institutional and functional infrastructure to be immediately successful. The early republic faced many challenges, and its feud with the Barbary Pirates in the Mediterranean Sea, though relatively less known than other American conflicts, is a great example.

In the years leading up to the American Revolution, the powerful British navy had protected the colonies’ trade along the North African coast of the Mediterranean. Their principal antagonists were pirates from the Barbary Coast, a region ruled by Morocco as well as the Ottoman Regencies of Algiers, Tunis, and Tripoli. Once the United States gained independence, the British government informed the leaders of the Barbary Coast states that the US trade vessels were no longer protected by the British navy. In fact, Britain recommended that the Barbary pirates specifically target US ships.

By 1785, relations had deteriorated to the point where the Dey (or leader) of Algiers declared war on the United States, increasing the frequency that American vessels were seized. Captured passengers were often sold into slavery, but the new Confederation had neither the resources nor the power to recruit its own formal navy to protect its citizens traveling through the Mediterranean. The United States government attempted to take diplomatic action by signing treaties with the countries of the Barbary Coast, including one with Morocco in 1786 and Algiers later. The most substantial and historically relevant treaty, however, started with negotiations in 1795.

Despite the signed treaties, privateering continued. In response, the US government dispatched a diplomatic mission led by Joel Barlow to Algiers, Tunis, and Tripoli. The stakes were high as 83 prisoners’ lives were on the line in Algiers alone, not to mention the significant negative impact that the conflict was having on the struggling US economy. After intense deliberations, the Treaty of Tripoli was signed in Tripoli on November 4, 1796, mandating a payment of goods and money immediately from the United States to the Pasha, the leader of Tripoli, along with others in the future. Unfortunately, the US Senate did not see nor file this agreement until 1797, meaning Barlow had made the payment to Tripoli before the treaty had been ratified, which was just a hint of the miscommunication and lack of coordination that was still to come.

The treaty was originally written in Arabic, so one aspect of Barlow’s job was to translate the treaty to English for the United States government. In retrospect, there seem to have been several mistakes in the process. A cross examination of the Arabic and the English versions of the text shows that Article 11 in the English treaty does not exist in the Arabic treaty. In the Arabic treaty, Article 11 was simply a letter from the Dey of Algiers to the Pasha of Tripoli that discussed the religious dynamics of the relationships of the negotiations. These miscommunications are an indication of weak foreign policy and an incapacity to carry out successful and efficient diplomacy at a time when the United States required a significant breakthrough.

Broken Promises and the Birth of Internationalism

The United States’ greatest error came when the government failed to make a payment to the Pasha of Tripoli on time in 1801. Tripoli promptly declared war on the United States, initiating the United States’ first international conflict not near its own territory. Known as the First Barbary War, this overseas campaign was a mixture of mixed messaging between the front lines and US government and incomplete control by government officials. The United States government ended up in a war that its legislature had not authorized President Thomas Jefferson to act on, yet Jefferson led a charge that he believed was in the best interest of the country. In his election campaign, Jefferson took a stance on fighting back against Tripoli in the name of protecting the United States from appeasing the Barbary States with continued payments.

Congress eventually passed an act in 1803 to increase Jefferson’s agency over naval action and protection of commerce, which soon led to greater militarization and conflict in the east Mediterranean. The United States was able to rally funds to develop its navy with frigates and finally meaningfully fight back against Tripoli. During this time however, the United States faced continued military expenses due to vessel damages, which depressed the United States economy and harmed stability. It was very far from the “city on a hill” that it is known as today, and this expensive conflict was certainly not helping.

It took until 1805 for the United States to turn the tide of the war against the Barbary Pirates. The United States was able to capture the Tripolitan city of Derna, raising the US flag on foreign soil for the first time in history. With lives at stake and an end to this expensive war in sight, the US government gained an important acquisition as leverage against Tripoli.

On June 10, 1805, the United States and Tripoli signed a treaty ending hostilities. Despite its newfound leverage, the US government still owed US$60,000 in return for the over three hundred hostages under Tripolitan control. With its first major international conflict coming to a close, the United States had received some necessary preparation for wars to come, most notably the War of 1812. The First Barbary War provided the United States with the infrastructure to emerge victorious from the subsequent military conflicts and build its reputation, initiating the first steps of its ascendancy in international politics and economics.

Since its founding, the United States has performed negotiations with political, economic, and military adversaries as a demonstration of its own sovereignty, but it has not always been able to act with such austerity as it does in modern times. The Treaty of Tripoli of 1797 was linguistically disjointed, and the US government was unable to maintain consistent and efficient foreign policy backed by substantive economic and military strength. When the time called for the United States to protect its citizens through diplomatic negotiations, it failed to exercise its strength and influence.

Many critics of modern US foreign policy claim that it pushes the United States to conduct negotiations with enemies and controversial actors. However, after studying the events surrounding the Treaty of Tripoli of 1797 and the First Barbary War, this may be a luxury that US citizens and policy-makers take for granted. Without clear hegemony over its own citizens and assets, a country’s government cannot conduct successful international negotiations let alone protect its own people.