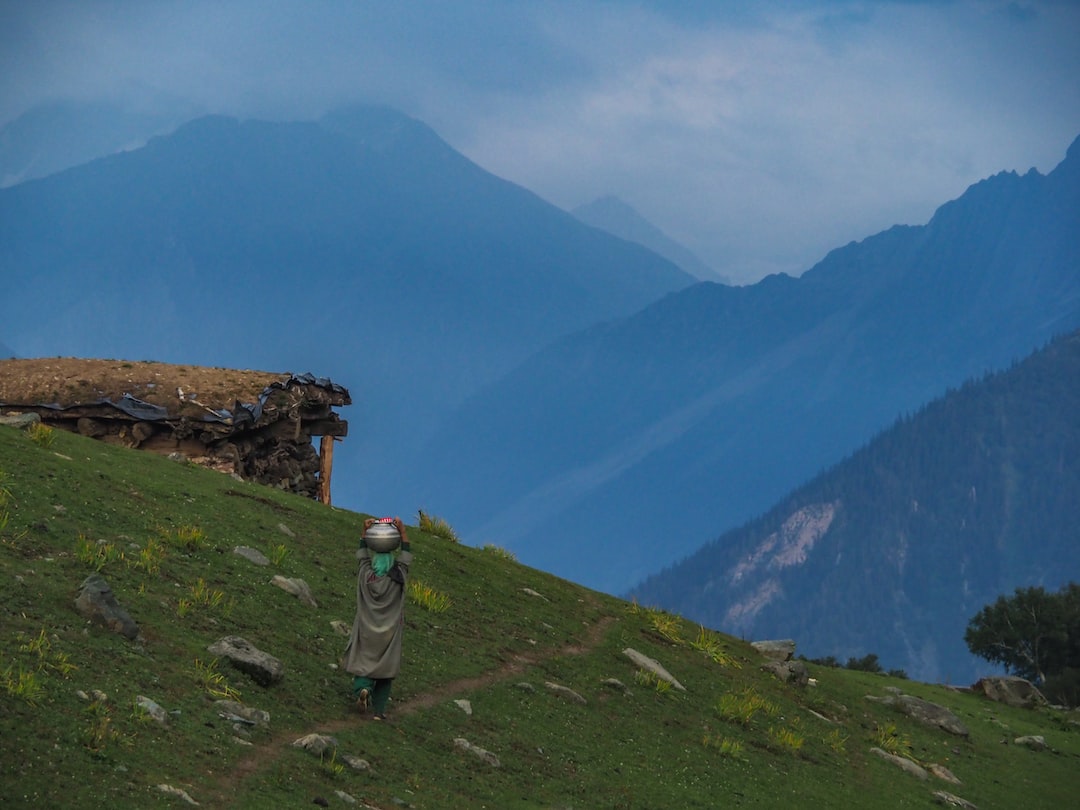 Kashmir: Between a Rock, a Hard Place, and China

With India’s move to repeal Article 370, the historic dispute over land in Jammu and Kashmir has risen to a tipping point. While most of the focus has been on the potential of military escalation in India and Pakistan, there has been little focus on the third actor that owns a slice of Kashmir: China.

China occupied a portion of the Aksai Chin region in order to build a military road to Tibet, the discovery of which led to the 1963 Sino-Indian War. After the war, Pakistan ceded a small portion of Kashmir to China, and China still occupies this region.

When India revoked Kashmir’s special status, Pakistani outrage was expected. The two countries have butted heads over the status of the region for years. However, in an unprecedented move, China backed Pakistan at the United Nations by organizing a Security Council meeting over Kashmir. Pakistani Prime Minister Imran Khan and Chinese President Xi Jingping held a meeting on October 8 to discuss economic ties and the security situation in Jammu and Kashmir, indicating Chinese support for Pakistan.

China has already explicitly come out against India’s actions, claiming that it would back Pakistan’s claim to legitimacy in the area. Xi, however, insisted that the dispute be resolved using peaceful diplomacy between the two countries.

It is clear which actor China prefers in the region, although it is probably not out of any sense of justice. China’s land expansion in South Asia has been increasingly worrying. Even though academics go back and forth on the nature of China’s rise, in the context of land and influence in South Asia, China is rapidly attempting to increase its political power.

Taking that into account, one’s perspective on Kashmir must broaden. A prime area of land between the other two nuclear powers in the region looks mighty attractive to a rising regional hegemon. It is unfortunate, but China’s presence in Kashmir indicates that the region is part of a larger geopolitical game. The implications are twofold.

First, it heavily affects any opportunity for a truly free and independent Kashmir. The great power status of India and Pakistan may currently deter direct Chinese action, but a smaller, less powerful, and nascent country may easily fall into external influence.

Second, China’s motivations must be kept in mind. If China’s goal is regional hegemony, then one should ask questions about their current stance. They’re clearly not interested in conflict over Kashmir and are keeping their other relations external to this conflict. This indicates that China is committed to a balancing act between India and Pakistan. Their support for Pakistan might be used to curry favor elsewhere. Pakistan has already opened up Pakistan Occupied Kashmir to One Belt One Road projects, projects that have been consistently used to impose debt traps on countries.

Given Kashmir’s strategic importance to India and Pakistan, any political analysis of Kashmir must keep in mind that the third country vying for political influence.