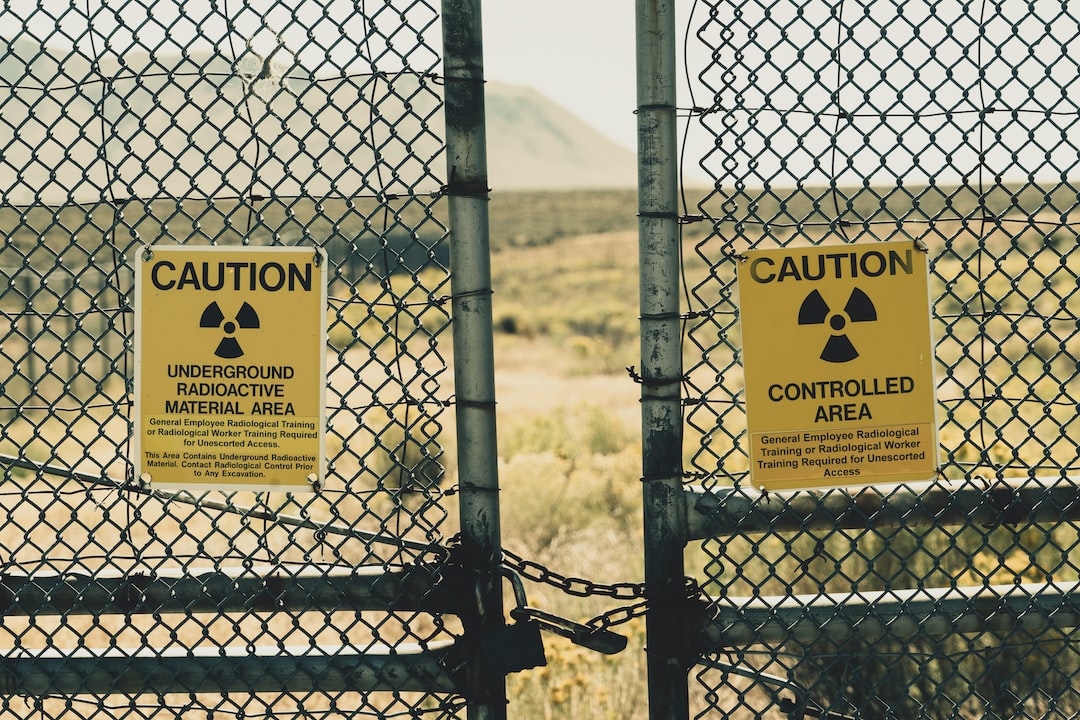 INF Treaty: The Essential Agreement and its Future

Russia's threats to end the INF Treaty are not new. Since the early 2000s, Putin has raised this possibility, arguing that the treaty prevents his country from possessing weapons that neighboring countries such as China are actively researching and developing. A similar pattern of thinking emerged under President Trump in the United States. Now, the treaty has been formally abrogated. This development, combined with an increased competition surrounding nuclear weapons, makes it even more important to consider the measures that are in place in order to limit the proliferation of nuclear weapons and decrease the chances of the kind of instability seen during the Cold War era.

What is the INF?

The Intermediate-Range Nuclear Forces (INF) Treaty, which was signed by President Ronald Reagan and General Secretary Mikhail Gorbachev, required both the United States and the Soviet Union to eliminate existing missiles with a range of 500 to 5,500 kilometers and halt new production. The treaty was later expanded to include the countries that emerged after the fall of the Soviet Union—Belarus, Kazakhstan, and Ukraine. As a result of this treaty, a total of 2,692 short-, medium-, and intermediate-range missiles were destroyed by the implementation deadline of June 1, 1991. In addition, through the verification devices it established, the treaty also helped lay the groundwork for future agreements focused on restricting nuclear weapons.

While the INF Treaty drastically reduced the nuclear weapon supply worldwide, troubles soon began to arise. In 2014, the United States claimed for the first time that Russia was not in compliance with this treaty. While Russia had denied these allegations, the United States repeated them in again in 2015, 2016, 2017, and 2018.

These tensions came to a head under the presidency of Donald Trump. From the release of a strategy to test and develop missiles that violated the INF as well as continued allegations of misconduct in regards to Russia, Trump announced his intentions to leave the Treaty. Shortly after this, President Vladimir Putin also stated that Russia planned to withdraw from the treaty. On August 2, 2019, the United States formally withdrew from the INF Treaty, signaling the end of this era and a raising troubling questions for the future.

This move away from the INF Treaty represents the potential for renewed efforts focused on nuclear development and proliferation–a concerning parallel to the instability of the Cold War. Specifically, there is concern about the security of Europe, as possession of nuclear weapons without this treaty in place raises the chance for escalation of conflict, especially nuclear, between the United States’ NATO allies and Russia. As a result, it will be important for European states to also consider how it would respond to such situations if they do arise in order to prevent and avoid nuclear escalation.

In addition to allegations of Russia’s non-compliance with the stipulations of the treaty, Trump cited China’s access to the kinds of missiles restricted by the INF Treaty. While the missiles possessed by both the US and Russia exceed the capabilities of those owned by the Chinese, it is still important to consider the role of China’s military modernization in this situation. If both sides reach a new agreement, considering other nuclear powers will be central to both current and future nuclear non-proliferation.