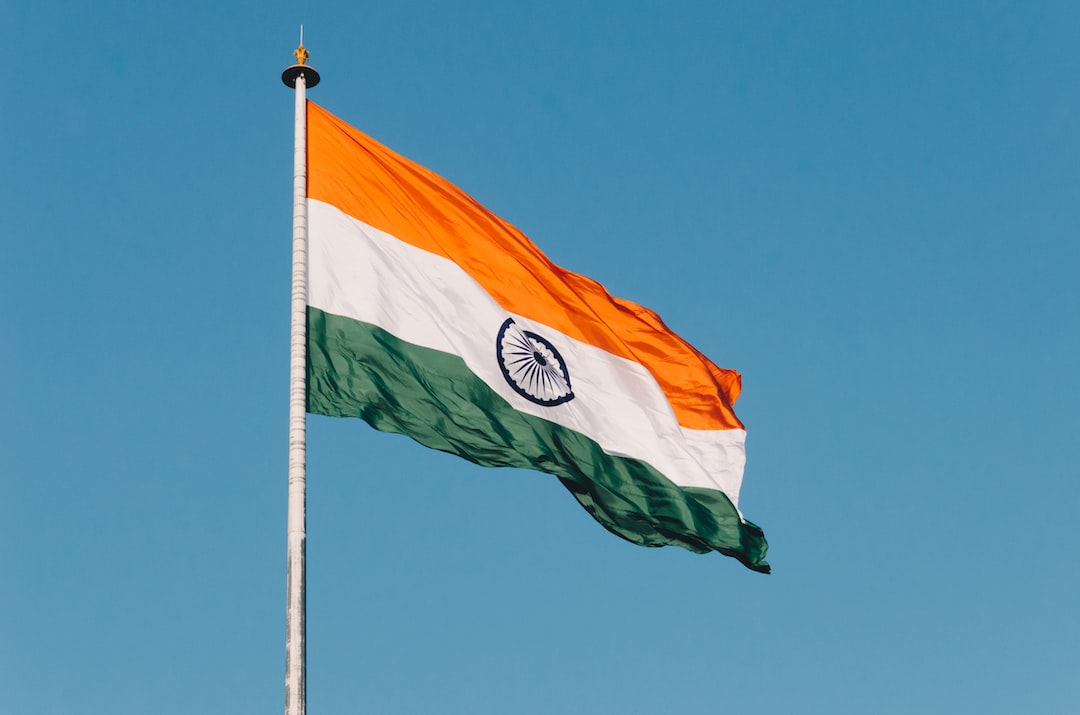 India in the Wake of COVID-19

Dr. Rupakjyoti Borah is an Associate Professor at Sharda University, India. He has been a visiting fellow at the University of Cambridge, the Japan Institute of International Affairs, and the Australian National University. The views here expressed are his own.

The outbreak of the COVID-19 epidemic which started in Wuhan in China in late December last year has redefined the possibility of disaster in an urbanized world. While the United States has been hit hardest, leading European countries like the United Kingdom, Italy, Spain, and France, the outbreak has also affected countries like India.

India has a huge population, a large number of migrants in major cities, and a shoddy public health infrastructure. There is no denying that it faces some major challenges in the times ahead. This will, therefore, be a critical time to analyze the major challenges which New Delhi may face in the years ahead.

Foreign policy is as much a measure of a country’s diplomatic muscle as of its economic might. There are small countries which are economically powerful and punch above their weight in international affairs. While India had notched robust economic growth compared to many other nations in the period before COVID-19, one of the biggest challenges for India in the post COVID-19 period would be how to put the economy back on track. This will be easier said than done: the lockdown has taken a toll on the economy. The outbreak’s biggest economic consequence will be in the domain of agriculture, the mainstay of the Indian economy. A huge chunk of India’s labour force is in agriculture—it will be a daunting task to bring them back into the system.

Global power dynamics are also changing rapidly as a result of COVID-19. Although the source of the pandemic, China has in some ways emerged stronger, as it has more effectively stemmed the tide of the epidemic than its Western counterparts (though at a terrible cost to its economy). While it has been sending aid to countries all over the world, in many places like India, the poor quality of Chinese-manufactured protective equipment and testing kits has been a concern. After the outbreak of COVID-19, India had to import equipment and rapid testing kits from China, much of which have turned out to be faulty. This will surely be a lesson for India in the years ahead.

For its part, China seems to have gone on a diplomatic offensive. Countries like Australia, which have asked for an independent inquiry into the origins of the coronavirus outbreak, have found themselves the targets of Beijing’s ire. Even so, many other countries across the world are now demanding that China come clean about the origins of the coronavirus outbreak; if New Delhi decides to join them, it will impact Sino-Indian ties, both in the short and the long term.

Beyond foreign policy, the pandemic will have important implications for India’s finances. The country stands to improve its domestic manufacturing capabilities, decreasing its reliance on imports from countries like China. During 2018-19, in its bilateral trade with China, India reeled under a huge trade deficit of US$53.57 billion, a number that is simply unsustainable in the long run. The same is true of its health sector. As of last year, India’s spending on health care is a mere 1.28 percent of GDP, which will be wholly inadequate for the months ahead. Increasing funding could mean that allocation for other sectors of the Indian economy may need to be pared down.

Finally, Indian foreign policy mandarins will have to consider the role of remittances going forward, as many Indians have returned home from different parts of the world. The COVID-19 outbreak has already led to massive job losses. India’s economy is the world’s largest recipient of remittances; last year, Indians received approximately $83.1 billion in remittances. There is no easy way to address that deficit.

However, the outbreak of the COVID-19 pandemic could also bring about a revolutionary change in the way India functions. What opportunities might lie ahead?

First is in the field of oil imports. Oil prices are dipping globally, and India imports a huge quantity of oil from all over the world. New Delhi now has the chance to import oil at remarkably low prices. Even beyond its strategic petroleum reserves, New Delhi can look at buying storage space in friendly countries all over the world.

India can also use this opportunity to digitize the economy and strengthen the e-commerce sector. At the same time, modernization will be a great boost for the “Make in India” initiative, which aims to increase production in India and create jobs for the country’s young workforce.

And companies will be able to set flexible working hours, easing traffic congestion in many Indian cities and cutting pollution drastically. It is no secret that pollution is a major problem in many parts of India, so this is an opportunity to tackle the problem head on.

A country is only as strong as its economy; the critical challenge for India will be how to prepare its economy for future shocks. New Delhi needs to plan in advance for future emergencies. Although COVID-19 has been a useful dry run, future challenges may not even be in the field of health.

The answer to this question will lie in how India adapts to the situation. Companies will need to move some of their production lines outside of India, which is why cooperation with other countries will be key. As of now, India seems to have avoided the worst of the contagion. However, as India is a country with a huge population, it cannot afford to take any chances. Forewarned is forearmed, as the proverb goes.