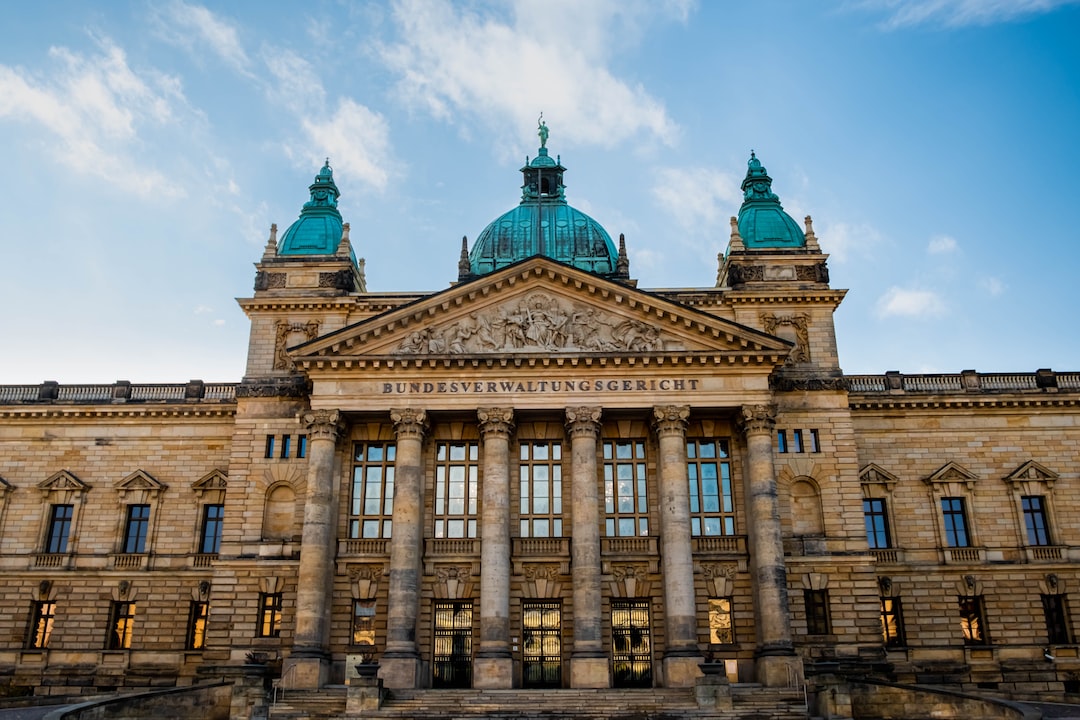 Hypezig: Leipzig as the New Place to be?

Thirty years ago, Leipzig was in a sorry state. In stark contrast to what the German Democratic Republic (GDR) regime pushed through propaganda, a documentary broadcasted on television depicting a derelict city crumbling to pieces shocked both Germans and the world. The numerous factories across the city pumped sulfur dioxide into the skies, leading its air quality to be one of the worst in the country. In 1989, its western district, the Plagwitz, was deemed in such bad shape by its chief architect that “it would be irresponsible to have people continue to live here”.

Thirty years later, nothing could be further from the truth. The formerly grimy, run-down industrial sectors have been transformed into fashionable new districts. Indeed, its growth has been so rapid, and its appeal so great that it boasted 2.8 million overnight stays in 2013, up from the 1.6 million in 2006. It was even named European City of the Year in 2019.

Europe has long had a “cultural hub”, where the best and brightest of the literary, artistic, and musical worlds have flocked. Paris in the early 20th century is a prime example. After World War I, it attracted the likes of Ernest Hemingway, George Orwell, and Pablo Picasso. High fashion took root there, enticing such designers as Coco Chanel and Cristobal Balenciaga. Perhaps best signaling its appeal to the world, it hosted the 1924 Olympic Games, and major international expositions in 1925 and 1937. A couple of factors made Paris particularly alluring. It had just been economically devastated after WWI, leading to a very weak franc. This not only made it easier for artists, many of whom were not particularly well-paid, to make a living, but also attracted visitors from foreign countries, with an exchange rate strongly favoring them. The weak franc also stimulated quick economic growth, as low French costs led to huge increases in exports, eventually leading to an increasing quality of life.

Another example is Berlin in the 1990s, just after the fall of the Berlin Wall. Indeed, its mayor, Klaus Wowereit, coined a slogan for the city: poor but sexy. Berlin followed a similar path as Paris. Berlin suffered economically prior to reunification due to poor policy decisions, especially in East Berlin. Strong economic growth followed the fall of the GDR, as service, technology and creative sectors arose again. Berlin quickly became known as an electric place of anarchic freedom and possibility—indeed, a new exhibit “Nineties Berlin” in the city center, harks back to the peak of this chaotic creative hub. A defiant, boundless, flair took hold of the city, which, along with cheap prices, attracted artists like Danielle de Picciotto, who founded the Loveparade, an annual street party that defined the era.

However, in recent years, Paris and Berlin have become ever more expensive and gentrified. Young artists are starting to look elsewhere and Leipzig certainly looks to be a contender for Europe’s next creative hub. What is behind its meteoric rise?

One might look to the early 2000s as a turning point for Leipzig. BMW and Porsche built new plants there—injecting the city with cash, laying the groundwork for Leipzig to renovate, and attracting young creative talent. Perhaps best embodying this revival is the flowering art scene—many of the old factories have been transformed into art studios. To take just one example, an old cotton mill now houses over 120 artists’ studios. The mayor of Leipzig himself proclaimed to the New York Times his message to artists: “Come! It’s sexy to live here,” echoing the words of former Berlin mayor Klaus Wowereit. The Plagwitz, once a symbol of the neglect that defined Leipzig, still has its crude charm, but renovations and progress abound are helping to redefine the neighborhood. While novelties such as galleries and stores have sprung up, family businesses—cafes and food spots in particular—ensure that its historical appeal is preserved.

Over the past decade, a plethora of publications have reported on Leipzig’s evolution, such as the New York Times, and Der Spiegel. A crucial factor these outlets have picked up on is its relatively low living costs. Leipzig is still reasonably cheap, enabling artists and those in low-earning creative professions to settle in the Saxon town. Leipzig is first-rate in this regard: its “House Guardian” initiative aids artists in finding work and accommodation. Some artists are even able to live in vacant apartments rent-free so long as they keep them occupied. Clearly, there is a strong emphasis on attracting creative talent, with the result that Leipzig has developed a reputation as the “hip” place to be, much like Paris and Berlin before it. Those who would otherwise be priced out of Berlin look to Leipzig.

These developments have translated into a massive increase in tourism. Jamie Peck, a professor at the University of British Columbia, has noted that this heightened interest is concurrent with a shift over the past few years towards “post-tourism.” People prefer to experience daily life in an affordable, trendy city for an extended period of time, rather than sightseeing for a few days. Johannes Novy, an urbanist at BTU Cottbus-Senftenberg remarks: “many of the tourists we see here don’t fit the conventional image we have of tourists in Rome or Paris.”

Many look to Leipzig as an example of shining postwar redemption, but redemption is not without its costs—namely gentrification. A look back to Berlin is useful in examining how a spike in interest, similar to that observed in Leipzig, can be troublesome. Berlin shares many elements with Leipzig in its rise to popularity—most notable among them affordability, a burgeoning arts scene, and vacant buildings. However, it has become so popular, with so many visitors, that some districts have considered putting in place a code of conduct for tourists. Estimates have even placed the number of Airbnb listings as almost three-quarters that of New York. When one combines this with the international real estate market, which has preyed on a market deemed especially full of potential, it is clear why Berlin had the fastest-rising property prices in the world in 2017. This is especially threatening for a city that attracted so rich a creative scene with low rents and a vibrant arts scene. The creative frenzy has largely been relegated to the outskirts, as hip neighborhoods continue to be gentrified.

Leipzig looks to be following a similar trend: indeed, over the past decade and a half, property prices rose six percent between 2008 and 2013. Perhaps best encapsulating this rise in property prices is the value of empty lots. These lots, decimated by bombs during World War II or GDR-era houses in such poor shape that they had to be demolished after reunification, have leaped from being practically worthless to being sold for millions of euros by developers hoping to build condominiums. According to one real estate market research firm, the price for such lots has increased by 212 percent in the past five years.

The effect on culture that this increase in interest might have should also be considered. The visitors typical of “post-tourism” are somewhat in between traditional tourists and residents. First and foremost, they have helped revive Leipzig from the ashes of East German Communism into a trendy city with a bursting arts and music scene. However, it should also be taken into account that by staying for long periods of time, but not adopting the local way of life, these visitors might erode the traditions of Leipzig, a city so rich in culture it boasts such distinguished individuals as Goethe, Bach, and Schiller. Whether Leipzig will firmly establish itself as the “hip” place to be in Europe, or if its rising prices will extinguish its creative flame, remains to be seen.