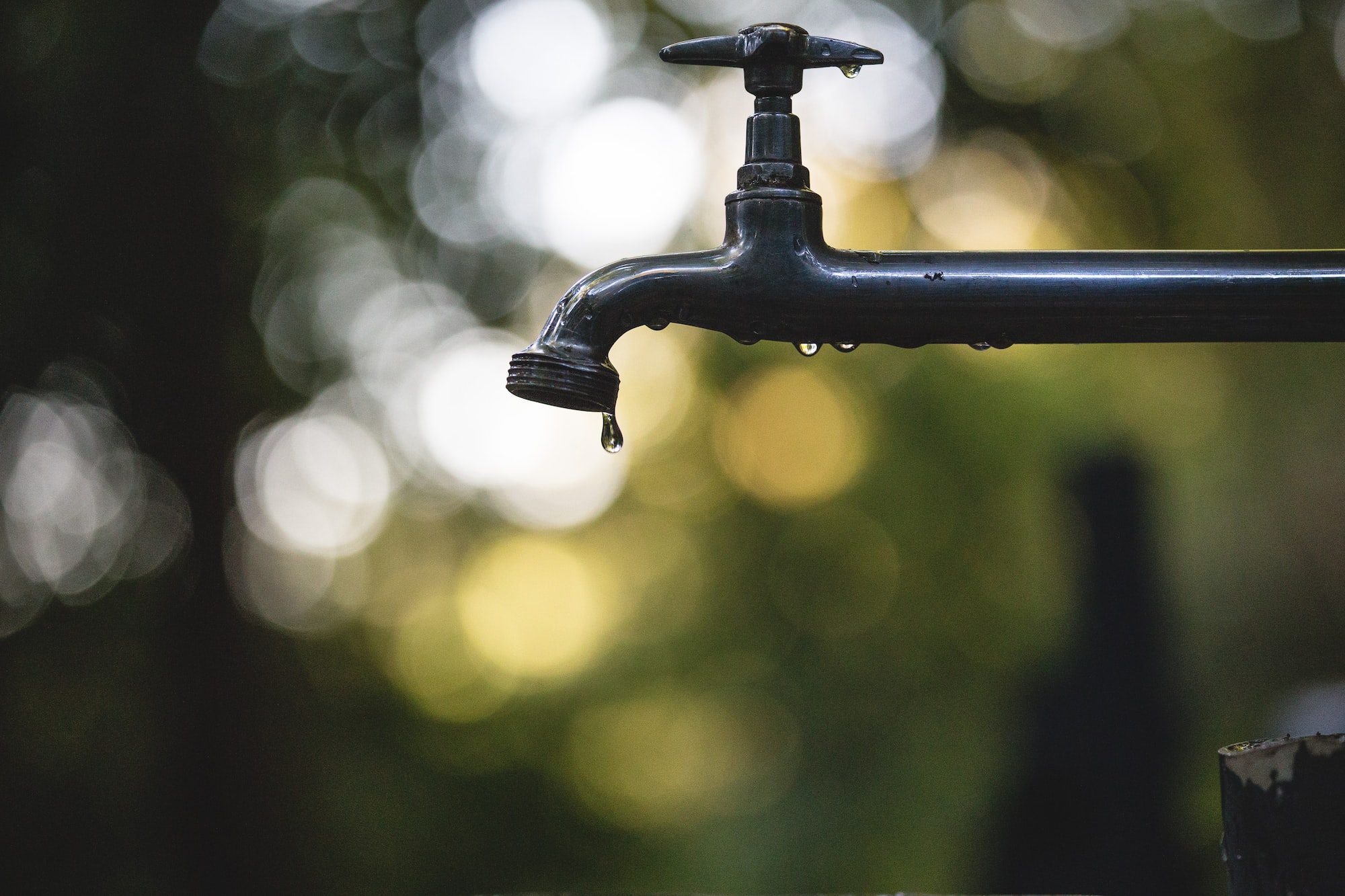 Hopes For A Rainy Day: A History of Bolivia's Water Crisis

In the 2010 film También la Lluvia, directed by Icíar Bollaín, two Mexican filmmakers travel to Cochabamba, Bolivia to shoot a movie recreating Christopher Columbus’s discovery of the Americas through the grim lens of Indigenous mistreatment. This storyline nests itself within another narrative about imperialism: in the film’s backdrop, the Cochabamba Water Wars unfold, influencing much of the plot and many of the characters. In fact, the movie’s title, which translates to “Even the Rain,” alludes to the privatization and subsequent inaccessibility of water in Cochabamba leading to the conflict that came to a head in April 2000.

The release of Bollaín’s film coincided with the 10-year anniversary of this Bolivian crisis, reminding the public of this disturbing chapter in history that may have been forgotten outside of Bolivia. Beyond reminding people of a painful chapter of Bolivian history, También la Lluvia encourages an important conversation about Bolivia’s current water situation.

The initial crisis in Bolivia boiled over on April 8, 2000 when the Bolivian armed forces murdered Hugo Victor Daza in the streets of Cochabamba. They shot him in the face when he was only 17-years-old. Daza was, unfortunately, not the only one killed or injured at the hands of Bolivian authorities that April. These casualties occurred amidst the so-called Cochabamba Water Wars in which demonstrators took to the streets for about a week to protest exorbitant water prices.

High water prices were actually a result of a policy change two years prior. In an attempt to stimulate economic development in the country, the International Monetary Fund (IMF) persuaded the government to allow privatization of formerly state-owned industries. This included SEMAPA, Cochabamba’s water company. In the year that followed, citizens saw price hikes in their water supply due to tariffs that SEMAPA had introduced. Nonetheless, the World Bank discouraged the Bolivian government from providing subsidies. According to The New Yorker’s William Finnegan, the World Bank’s decision was all part of it and the IMF’s broader plan to encourage “market discipline and efficiency.”

Their plan failed miserably in reducing poverty. Aguas del Tunari, a subsidiary of the US-based multinational company Bechtel, purchased Cochabamba’s water distribution system. Soon thereafter, the company raised water prices even further — in some cases by upwards of 50 percent. Bechtel denies that the price of water increased in Bolivia to this extent as well as any wrongdoing in the matter. Still, in December 2005, Bechtel and the Bolivian government released a statement announcing the termination of “the concession for the supply of water services and related contracts to the city of Cochabamba.”

Two decades have passed since the original water crisis in Bolivia. The dust has settled on the matter of water privatization, but the country still faces issues related to its water supply. A 2017 report from Public Radio International (PRI) noted that Bolivia “is suffering from its worst drought in 25 years.” Ill-equipped to handle this new crisis, the country once again found itself in a state of emergency except this time the shortage is not artificial due to astronomical prices, but rather environmental.

While the Bolivian people suffered from economic neocolonialism during the Cochabamba Water Wars, this time the issue lies in large part with mismanagement of water on the part of the state. Water conservation has been a major issue that the government ignored for years, leading to a naturally occurring drought to be exacerbated into full crisis.

También la Lluvia alludes to the double-edge sword that Bolivia faces: efficient management from international corporations that viewed Bolivians’ access to water as a business venture versus a stubbornly neglectful state-run operation. Now, the country has to fend for itself. Over the course of recent history, Bolivia has been seemingly betrayed first by foreign business interests and now by “even the rain.”