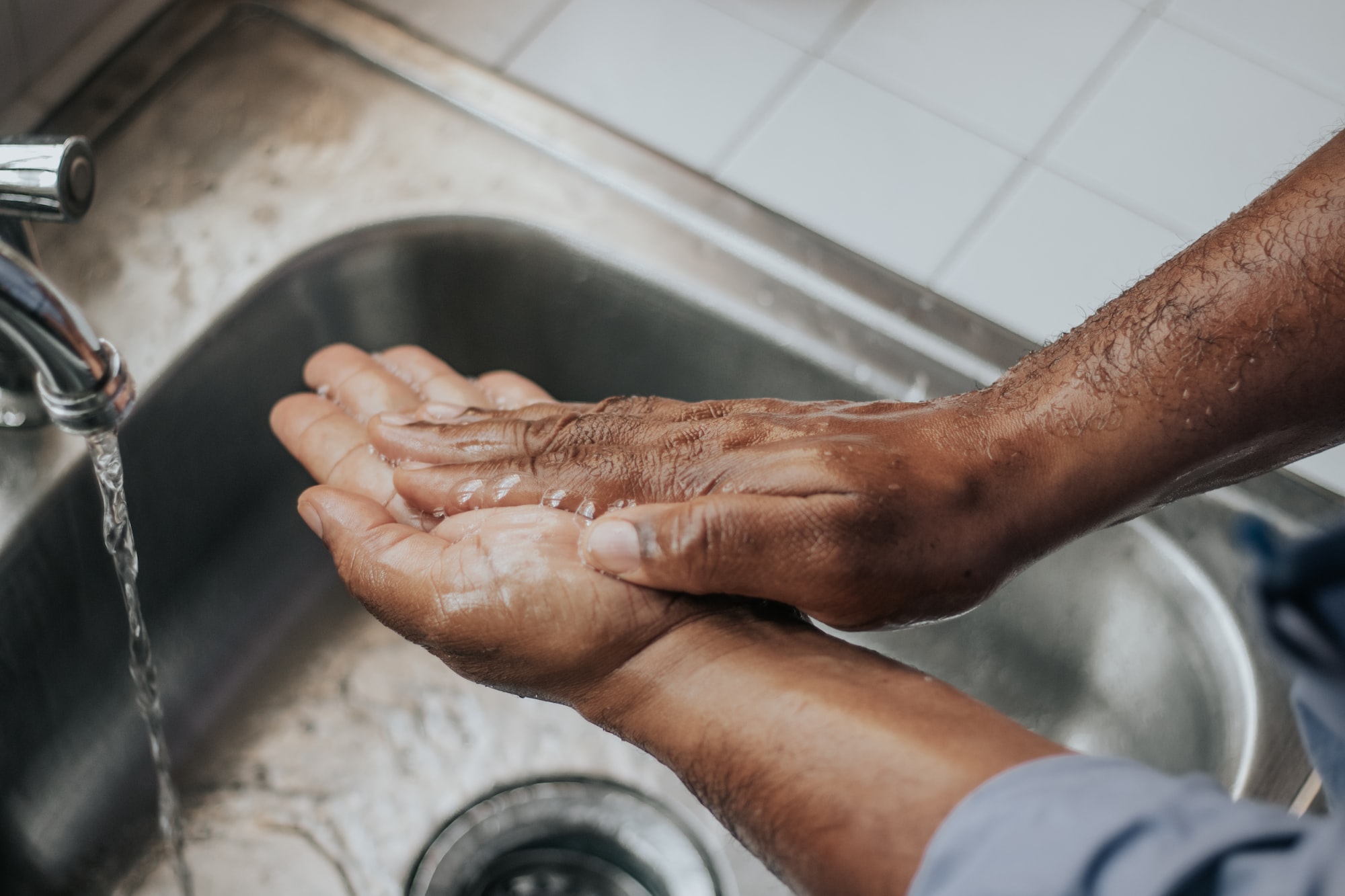 On March 19, 2020, a middle aged man entered a hospital in Haiti with a cough and difficulty breathing. The patient battled with steadily sinking oxygen levels and received medical attention for one hour before dying on the hospital bed. This dramatic and heartbreaking incident was the first known case of COVID-19 in Haiti, and the virus has continued to spread since then.

Haiti is one of the poorest countries in the world. It experiences some of the world’s highest rates of death due to natural disasters, which have generated large-scale instability, poverty, and lack of shelter for many Haitians. These conditions have caused the Foundation for International Community Assistance (FINCA) and other organizations to predict that the virus “could be devastating” in Haiti, and the world braced itself for the worst. But the worst has not come. At least not yet. While COVID-19 has been difficult to endure in Haiti, the high number of recoveries and lower than expected infection rates indicate that COVID-19 has not yet grown into the monstrous disaster in Haiti that many people thought it would. This surprising outcome could have been generated in part by the changes Haiti implemented in the aftermath of the disasters it has changed—the same disasters that analysts thought would make it easier for COVID-19 to devastate the island. Still, the relative success that Haiti has seen with the virus so far does not put them in the clear, and the country could face worse consequences once COVID-19 is over. Before these analyses can be made, however, it is critical to understand the battle Haiti has fought against this disease so far, particularly with regard to misinformation, economic instability, and healthcare resources.

As of October 6, 2020 the World Health Organization reports 8,819 cases and 229 deaths in Haiti, with a flattening curve. Since the first case of COVID-19 within Haiti’s borders, there have been rumors circulating about the existence/real threat of the virus. Many residents question whether or not the virus is real, or at least its severity. Some Haitians think that COVID-19 is just a way for their government to secure more foreign aid money, which has come and gone without helping some of those who need it most. Even among those residents who do believe in the severity of COVID-19, there is distrust toward local hospitals. Residents think that experimental vaccines are being tested there without patient knowledge, as if bodies and lives were expendable. As a country with a strong oral tradition, communication between community members is a large part of how important information is spread. Both of these reasons have resulted in many people delaying a hospital visit and treatment until they are in a critical condition, because an earlier hospital visit would result in ostracization from their community. Contact tracing would require people to acknowledge that there is a problem, and the current lack of social distancing, masks, or other safety measures would make such tracing incredibly difficult even if it was implemented.

Doctors Without Borders has made efforts to help address these problems. They have focused particularly on educating local community leaders about COVID-19 to help them discern between fact and fiction so they can spread that knowledge to those who trust them. But this process is slow, and even slower now that large community meetings can’t be held to answer questions and assuage fears. Only time will tell if these campaigns are able to make an impact.

Misinformation can be detrimental to the evolution of the sanitary situation, but Haiti's problems with COVID-19 go beyond the rumors that are spread by word of mouth. As is the case in many other countries, the necessity to work and make a living for survival has hindered the possibility of social distancing, leading to an increase in transmission.

Many Haitian households live day to day off the money they make, which is often US$2 per day or lower. In late April, John Carrol, MD, blogger for the Journal Star, wrote: “Haitians are angry that the informal street markets have been closed but that the large textile factories in Port au Prince and in northern Haiti were reopened this week.” The government has prioritized the profits of sweatshop owners and foreign businesses interests over the informal markets and businesses owned by their own citizens. These actions reflect the corrupt government priorities that have fueled mistrust amongst citizens, but also the lack of power citizens have to advocate for themselves and their working conditions while experiencing extreme poverty. These factories are also unlikely to provide working conditions that protect and prevent people from COVID-19 transmission, increasing spread amongst populations that can’t afford to make or buy masks. This means that part of the population isn’t allowed to work, increasing their risk for hunger and poverty, while another large part of the population has work, but the lack of protective measures makes them more vulnerable to transmission.

To add to Haiti’s struggle, the bordering Dominican Republic has had one of the worst resulting government responses to COVID-19. Because of the porous border these two countries share, controlling the virus in Haiti has become increasingly difficult. Since the start of the pandemic in March, about 24,000 Haitians who worked in the Dominican Republic have fled the area and returned to their homes in Haiti, creating a population influx into already densely packed streets.

While quarantine and shutdown measures were taken soon after the first case appeared in Haiti, the economic conditions make a complete shutdown like those seen in other countries currently impossible. If Haiti were to take a turn for the worse, and Haitians were to stop working, the economy would be severely damaged. If they lost the ability to go to work, individuals would lack the resources they need for survival, which could quickly create large socio-economic divides between Haiti and the rest of the world.

A Lack of Equipment

Finally, lack of equipment in Haitian hospitals may contribute to the rise of COVID-19 on the island. The treatments and tests that doctors are able to give are limited. While there are 41 centers in Haiti that could utilize platforms like Cepheid to implement more testing, Haiti is not receiving tests from manufacturers. Wealth disparities impact many developing countries, as tests are going to the countries who can afford to pay more for them, mostly the US and Europe. In Haiti, protective equipment is lacking and hospitals are unable to set up effective isolation to ensure patient safety because of this. However, in spite of all these challenges, Haitian hospitals have weathered the COVID-19 storm better than predicted with a nearly 82 percent survival rate. In order to understand why Haitians appear to be staying relatively healthy, it is necessary to look less toward the events of recent months and more toward the consequences of Haiti’s tumultuous past.

Several unintentional factors have helped Haiti naturally defend itself against this virus so far. One of the country’s most prominent doctors Marie Deschamps says that the “country has been very vulnerable” to a wide array of challenges, such as “political destabilization, impacts of deforestation on farmland and drinking water sources, hurricanes, and a never-ending procession of infectious diseases” to name a few. These disasters may have created some of the conditions most helpful to Haiti during this crisis, and it is important to analyze them in tandem with the community’s response to this sickness.

Within homes, social distancing is difficult, but many are well ventilated as a result of the climate and the many natural disasters that have impacted construction, which reduced the likelihood that infectious particles will infect others within the space. This is often a result of natural disasters, which have rendered better insulated homes uninhabitable, forcing families to relocate and find less traditional shelters. Haiti’s history with other disease outbreaks such as AIDS and cholera may also have contributed to early immune responses in the body to defend against COVID-19. Additionally, a youth group leader who works toward defeating misinformation in Haitian slums explains that “[Haitians] know there are many people who have ailments such as fever, flu. They stay at home, taking care of themselves with traditional medicine.” In this respect, it is a mixed blessing that people are waiting until it is critical to come to the hospital. While a perfect world would allow everyone experiencing symptoms to receive the treatment they need, if everyone went to the hospital immediately in the current context, the system would be quickly overwhelmed and unable to provide effective care. These factors, among others, have helped Haiti keep COVID-19 at bay, although they cannot keep the virus away forever.

As well as Haiti is handling the virus now, there will be impacts that affect its population for a long time to come. Sandra Lamarque, head of Haiti’s Doctors Without Borders mission, reports that vaccinations for babies and children have dropped significantly, along with an even sharper decline in the number of women choosing to go to public hospitals to give birth.

While it can be celebrated that COVID-19 has not taken as large a toll on Haiti as analysts originally thought it would, it is still necessary to be critical about how these results are interpreted and how these interpretations will influence decision-making in Haiti going forward. For starters, the number of cases and deaths up to this point is not certain, as testing has been scarce and many cases and deaths have gone uncounted. The natural guards Haiti has been able to take advantage of in its fight against COVID-19 will not be effective in the long term. After this international crisis is over, there will still be damages to reckon with and many who have suffered in every country, especially those countries who were already suffering before the pandemic. 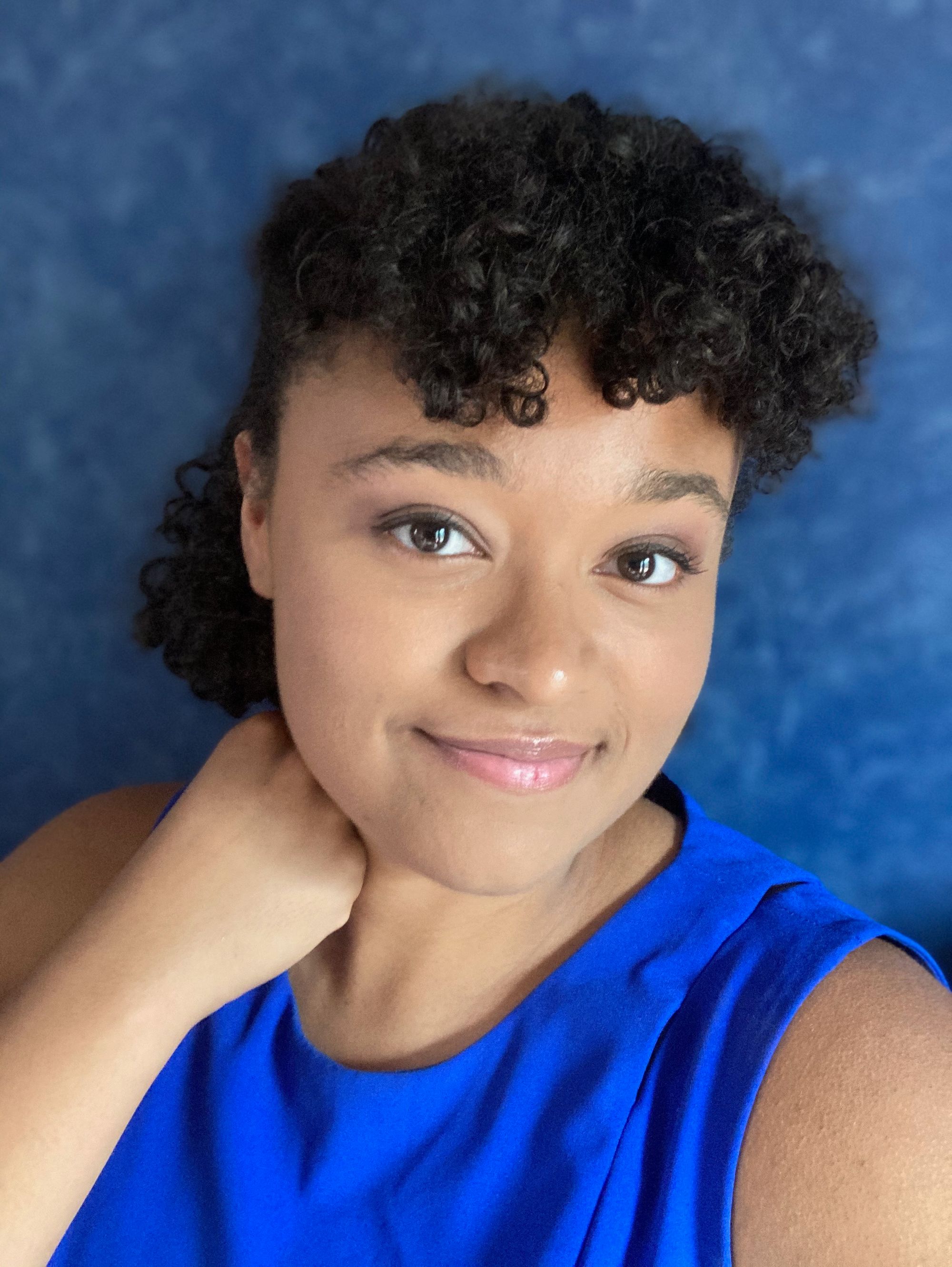 LyLena D. Estabine is a staff writer for the HIR. LyLena is interested in African and Caribbean regions, youth, and decolonization.