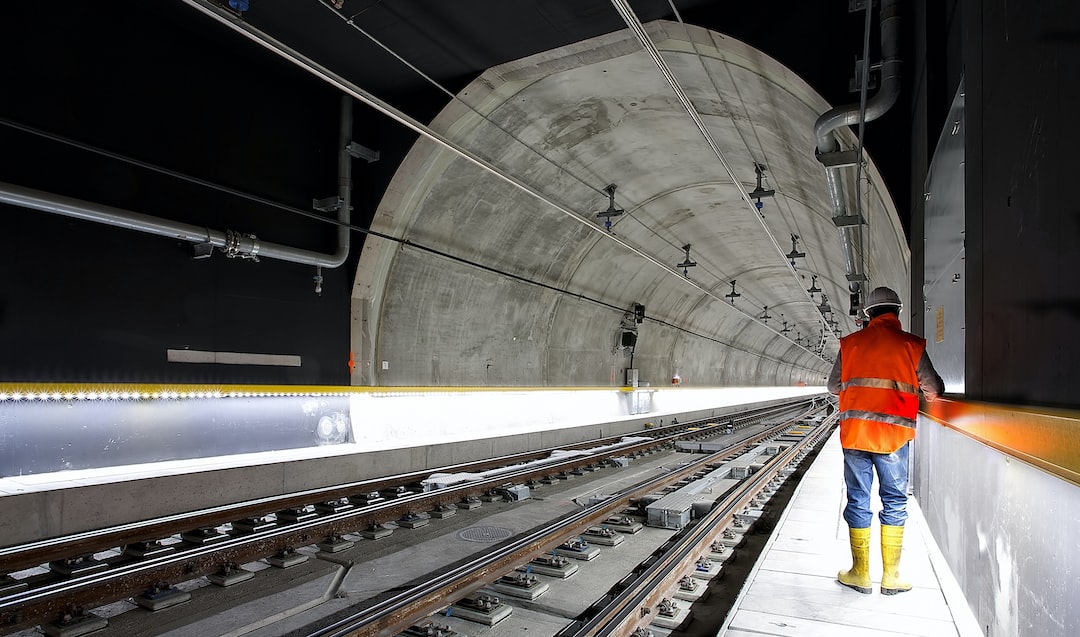 In March 2013, 450 of the world's top engineers, scientists, economists, designers, artists, philosophers, policymakers, and, importantly, students, convened at the Institution of Engineering and Technology in London for the inaugural "Global Grand Challenges Summit." The international meeting was a joint effort of the US National Academy of Engineering, the UK Royal Academy of Engineering, and the Chinese Academy of Engineering. The goal of the summit was to explore collaborative approaches for tackling global grand challenges, fostering a spirit of interdisciplinary and international cooperation to meet the world's most pressing needs. The two-day conference was organized around six major themes: sustainability, health, education, enriching life, technology and growth, and resilience. The meeting was highlighted by several distinguished speakers, two of whom were particularly notable: on the first day, attendees were treated to a surprise visit and address from will.i.am, a philanthropist and musician, who spoke of the need to recruit young people to science, technology, engineering, and mathematics but also the arts. He advocated for "STEAM" education over and above "STEM". On the second day, attendees were addressed by Bill Gates, co-founder and trustee of the Bill and Melinda Gates Foundation; Gates discussed engineering solutions that would help the world's poorest people.

The conference opened with a plenary address by Dr. J. Craig Venter, a trailblazing US biologist who was one of the first to sequence the human genome and the first to create a cell with a synthetic genome. Venter noted that modern societies are completely dependent on science for food, water, fuel, and medicines, and argued that the goal of humanity has always been to have control over nature. According to Venter, disruptive change will be needed to meet the food, water, and fuel demands of a growing world population. He called DNA the "software of life" and he proposed that synthetic life will be part of the solution to meeting global demands.

Venter's plenary address led into a panel on sustainability which was headlined by Jeffrey Sachs, a US economist and Director of the Earth Institute at Columbia University, best known for his book The End of Poverty. Sachs defined sustainable development as three interconnected dimensions of a healthy society: (1) economic prosperity and the end of extreme poverty; (2) social inclusion; and (3) environmental sustainability, underpinned by peace and good governance, both public and private. Sachs identified key technologies for sustainable development, including sustainable agriculture, sustainable cities, population stabilization, and digital technology in health, education, and materials. A fellow panelist, Calestous Juma, a renowned Kenyan scholar and Professor of the Practice of International Development at the Harvard Kennedy School of Government, presented a perspective on sustainable technology development from developing countries. Juma observed that Africa has demonstrated the capability to innovate in hardware and software, and that it is easier to introduce novel technologies in settings where no incumbent industries exist; this presents a unique advantage for innovators in the developing world and must be emphasized in policy discussions.

A panel on healthcare followed the sustainability discussion. Among others, this panel featured Frances Arnold, a US scientist and engineer from the California Institute of Technology. Arnold argued that scientists and engineers must take inspiration from nature's solutions in order to invent technologies to meet global needs. Rebecca RichardsKortum, an electrical engineer and bioengineer from Rice University and founder of Beyond Traditional Borders, reminded the audience that healthcare innovation must be available to all; the developing world lacks downstream infrastructure, so healthcare interventions must emphasize prevention of disease and disability.

Education was a major point of discussion throughout the conference. A panel specifically convened to focus on education addressed the need to attract and retain students in engineering programs. Musician will.i.am spoke eloquently on the topic of education: he opined that children should not be "waiting for Superman" (to borrow the verbiage of the 2010 documentary by Davis Guggenheim) to solve problems, but rather should be taught that engineers and scientists can solve problems themselves. Engineers and scientists must increase their public presence, he said, and should eventually become bigger celebrities than entertainers and athletes. John Hennessy, the President of Stanford University, said that the goal must be to educate students on what engineers actually do; universities must create engineering education programs that are more project-based and practical. Hennessy was also highly enthusiastic about the potential of online education to enable the formation of self-assembling learning communities focused on engineering. Dean Kamen, an inventor and entrepreneur and founder of the FIRST Robotics program for students, continued on this theme. Kamen advocated for engineering education projects that are relevant, interesting, and immediately impactful, so that a diverse student population can be attracted to engineering. Kamen said, "We cannot let the future be determined by a narrow set of people in a narrow set of industries." Christopher Wise, an English engineer and Professor of Creative Design at Imperial College, proposed that the power of engineering is that engineers can take a conceptual image and turn it into reality. According to Wise, engineers should be viewed as artists who generate new ideas, artisans who analyze and optimize processes, and philosophers who exercise judgment in designing solutions.

The conference concluded with a stirring speech by Bill Gates. In his address, Gates noted the important roles of government and philanthropy in stimulating and focusing the innovation agenda. Gates posited that a major flaw of capitalism is that it underinvests in research, and also tends to ignore the needs of people in low-resource settings. During the discussion following his speech, I asked Gates if engineers could learn more from biology and medicine to develop creative solutions. Gates responded that medicine can certainly inform engineering, and he presented the example of anti-viral software, which is engineered after the human body's natural defense systems.

Overall, the conference was incredibly inspirational, yet it was also clear that much work is to be done by engineers, designers, and policymakers. It was rousing to witness diverse individuals, working on ground-breaking technologies, sharing their visions for the potential of engineering to meet global needs. It was clear that all engineers in attendance were driven by the same mission: to improve human survival and guarantee a high quality of life for people worldwide. Because of the success of this inaugural meeting, a second Global Grand Challenges Summit is already planned for 2015 in Beijing, China.