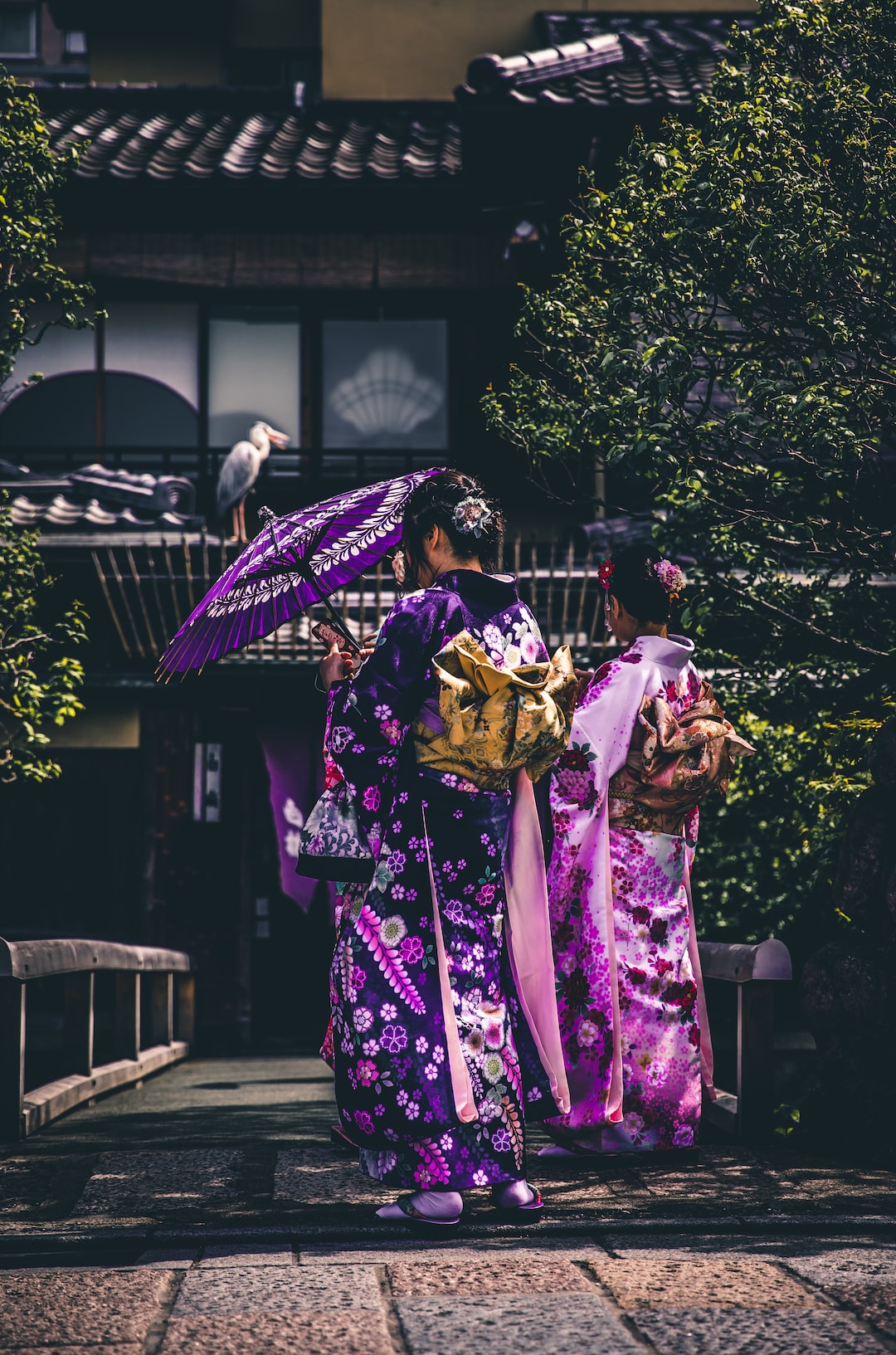 According to a 1997 study, today’s Japanese women will give birth to an average of 1.39 children during their lifetime.

This birth rate is one of the lowest in the world, and it has been in steady decline since the mid-1970s. This persistent decline is not merely a social curiosity; it anticipates the eventual abdication of Japan's place as one of Asia's foremost economic powers.

At a time when the developing world struggles with overpopulation, declining birth rates, or "birth dearth," is the complementary problem in industrialized nations. In Japan, this problem is especially severe. The Health and Welfare Ministry predicts that by the end of the 21st century Japan's population will have fallen by 50 percent, from the current population of 125 million to 67 million. Fewer babies mean fewer workers and an aging population. At current rates, by 2050 the Japanese labor force will have shrunk from 70 percent to 55 percent of the population, while the eiderly population will have risen from 15 percent to 30 percent. Due to this growth in the elderly population, the shrinking labor force will be saddled with growing social security premiums, which cut into effective wages. Lower effective wages decrease worker incentives, and thus worker productivity drops. The reduced spending power of workers, together with the declining population, also decreases demand in the market. Moreover, a smaller workforce makes labor expensive and oftentimes insufficient for local businesses. To cope with a limited labor market and decreased domestic demand and productivity, multinational businesses will likely avoid Japan or relocate themselves to more profitable markets. Thus, Japan's low birthrate portends potential economic disaster, and as Japan moves into the 21st century it may find itself unable to compete with economic powers like China that have larger workforces.

Because of these far-reaching ramifications, the problem of low birthrate is one that the Japanese government cannot ignore. At first glance, the remedy seems simple: more women should get married, stay at home, and have more babies. But a deeper inspection reveals the actual root of Japan's birthrate problem rests in the country's rigid gender roles.

The major cause of declining birthrates is the fact that women are delaying marriage. In 1970,18.1 percent of women between 25 and 29 were unmarried; by 1995, this figure had risen to 48 percent. More women are pursuing the opportunities afforded by Japan's status as an economic superpower, such as education and professional careers. In a society characterized by rigid demarcations between the roles of men and women in the workplace and in the home, many women feel marriage will trap them in the role of mother and wife and leave little room for pursuits outside the home. As a result, modern Japanese women have become more stubborn in refusing to give up their careers for marriage and children. For ambitious women, the opportunity cost of marriage their careers is too high.

The view of marriage as a social trap is especially valid in Japan. Every Japanese mother is essentially a single parent, since most wives single-handedly tend to the home and to their children with little help from their husbands. A 1999 government survey found that Japanese fathers spend an average of 17 minutes a day with their children, leaving women to shoulder by themselves the burdens of housework and childcare.This gender imbalance is a result of ingrained social values. Childcare is seen by many Japanese men as women's work; these men do not view active participation in child-rearing as an integral part of their roles as fathers. These fixed social roles, with fathers working hard in the workplace and mothers tending diligently to the home, gives credence to the view that married life, especially with children, is constricting for modern Japanese women.

The Japanese corporate structure is the other major ingredient contributing to Japan's birth dearth.The Japanese corporation is, like marriage, an institution in which certain responsibilities are rigidly associated with obligatory roles.The system assumes lifetime loyalty and self-sacrifice, and insofar as the company promises to uphold its end of the bargain, its employees feel pressured to reciprocate. Because most companies recruit straight out of college and promote by seniority, employees find their occupational futures inextricably tied to their companies, and thus they must devote themselves fully to their jobs. Like marriage, a Japanese career requires total commitment to a particular role.

This all-consuming career path, commonplace in Japan, leaves little time for working women to care for children. Even women whose companies offer maternity leave fear incurring a competitive disadvantage from taking time off work. Hence, Japanese working women choose to have careers rather than children.

The decline in Japan's birthrate is thus a result of two major factors: limitations imposed by gender roles in the home, and limitations imposed by expectations in the workplace. The rigidity of these expectations forces women to feel that they can fulfill only one all-consuming role. Young Japanese women, enjoying the social and economic advantages of their educational level and single status, will not so readily give up their newfound power to fulfill the traditional roles of wife and mother.

The solution to Japan's birth dearth lies in making women feel that they can fulfill both roles.The Japanese government made a promising step toward such a solution on June 15, 1999, when it passed the Gender Equality Act, a "basic law on joint participation by men and women in society." The Act calls for the establishment of a society in which both sexes participate fully and equally share benefits and responsibilities in "the workplace, school, community, and family." Toward this end, the Act obligates national and local public bodies to work out a basic plan of action and to take "positive actions" against discrimination. Furthermore, the Act states that discrimination on the basis of gender constitutes a violation of human rights. Finally, the Act explicitly states that corporations must make it possible for employees to balance an outside job with duties at home. By encouraging non-discrimination and equal participation, the Act serves as a key first step in the dissolution of the rigid social roles that force Japanese women to choose either a career or a family.

In order to reverse Japan's declining birthrate, the new generation of Japanese working women needs the assurance that if they marry and have children, they will not be confined to the home. By making this assurance, whether through the Gender Equality Act or through larger cultural changes, Japan will encourage not only an increase in the birthrate but also hope for its economic future.