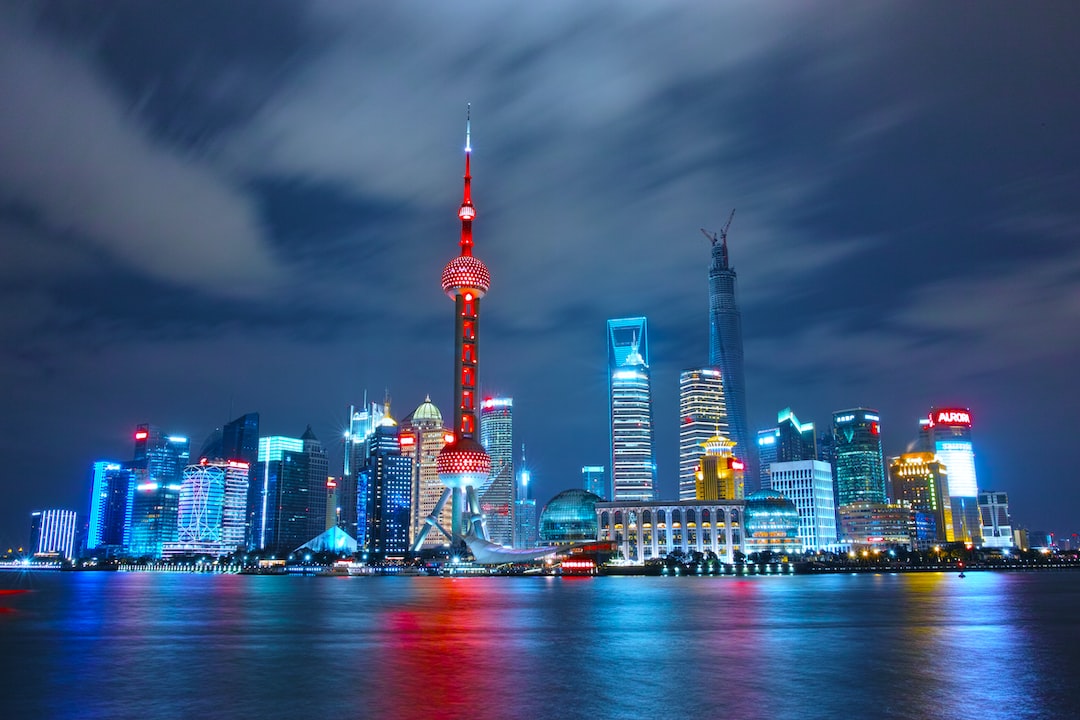 A Big Shift Forward: The Future of Chinese Industry

China’s rapid industrial development has been against all odds based on conventional economic wisdom. In just 35 years, an economy of nearly a billion people has developed from local, agrarian society to the world’s industrial powerhouse. And yet, despite their miracle story, there are indications that the gears of this powerful engine are about to start slowing —and that China is looking to find a new path forward.

Though the positive effects of China’s growth are easy to spot—it currently produces half of the world’s major industrial goods—the prioritization of growth has contributed to rampant negative externalities, such as the degradation of environmental conditions, including its increase in pollution, and its subsequent negative negative health effects on citizens. In fact, in 2007, only 1% of China’s city-dwelling citizens were breathing air considered safe by European Union standards. But the history of Chinese industrialization dates back to a compromise made at the high levels of the Communist Party of China (CCP), deciding that the economic growth would be most important to the citizens.

There were two basic premises of the reforms of Deng Xiaoping in the 1970s. First, the CCP allowed markets to move toward a State Owned Enterprise model, a form of quasi-capitalism in which real market forces would be at play albeit the under majority state ownership. In return, the CCP strengthened its centralization of political power and guaranteed that it would never be given up.  They purported that the real benefits to the citizenry would compensate for the lack of democratic freedom. Finally, the CCP planned out a long-term strategy, focusing on an eventual shift from heavy to light industry meant to stimulate economic growth in the future.

Critically, China currently faces an impasse regarding industrialization. As the economy and domestic production demand start to slow down, primary manufacturing is beginning to relatively over-produce. In the instance of steel, the slowdown in growth of the secondary industries of cars, consumer appliances, and others have caused massive overproduction even in the face of a government stimulus package designed to reinvigorate consumer industry. In other words, the future of domestic demand for heavy industry seems to anyone’s guess.

There are other potential red flags for Chinese manufacturing dominance. Stainless steel industry, which China has traditionally dominated, has seen outsourcing to Indonesia as opposed to domestic production in China, a first sign that domestic markets are stalling. In fact, China’s largest stainless steel producer, Tsingshan, has recently upgraded a plant in Morowali, Indonesia, to 3 Megatons per annum, a massive plant comparable with industry leaders on the global scale. Yet, exporting only 1 megaton to China, Tsingshan quickly realized that the market was not strong enough in China for even that, and later the supply was diverted to other Southeastern Asian countries. The “outsourcing” of the industry, as well as the pointing of the exports to nondomestic producers, could indicate that China is looking to shift away from heavy industry even further.

Another case of shifting industrialization is the cement industry.  While China produces 60 percent of the world’s supply,  China has become one of the largest investors in the cement industry in Indonesia, after Singapore, Hong Kong, and Japan. This shift in strategy from direct heavy industry to investment would further be indicative of the CCP’s “masterplan”, shifting from heavy industry to light industry and advancing Chinese interests through critical investments.

The implications of this shift are currently unclear, especially for the countries now tasked with this heavy industry. A partial reason, besides just the lower cost of wages in Indonesia, for Tsingshan’s massive operation in Morowali is that they are able to produce more stainless steel by using an environmentally harmful method banned even in China but allowed in Indonesia. Therefore, many of the negative externalities from the early phases of Chinese industrialization have been offset to other countries, raising the Chinese standard of living but introducing potential issues for the new manufacturers.

Additionally, in the wake of the Belt and Road Initiative and China’s goal of larger geopolitical influence in Southeastern Asia, many questions still remain about whether these smaller countries can resist the influence of Chinese investment. Furthermore, with more than $200 billion already invested into upgrading infrastructure in critical nations to create the new “Silk Road,” the Belt and Road initiative seems to further solidify China’s key position in the global supply chain. With control now over financing, heavy industry, infrastructure, and geopolitical influence through investment, China has positioned itself to capture the global market.

As it seems that domestic industrial production has hit its cap, the CCP must ensure stable economic growth for the citizenry so that they are able to maintain their hold on power. Given recent market instability, including the American-Chinese trade war and the decline of domestic heavy industry products, the CCP has many challenges ahead of it. However, China’s leadership is attempting to pave a way forward by following the reform masterplan of Deng, transitioning the economy away from domestic heavy industry, instead looking towards investment and fulfilling its needs abroad. The implications that this raises for the smaller Asian economies and the global economy as a whole are to define the next era of the global political economy. 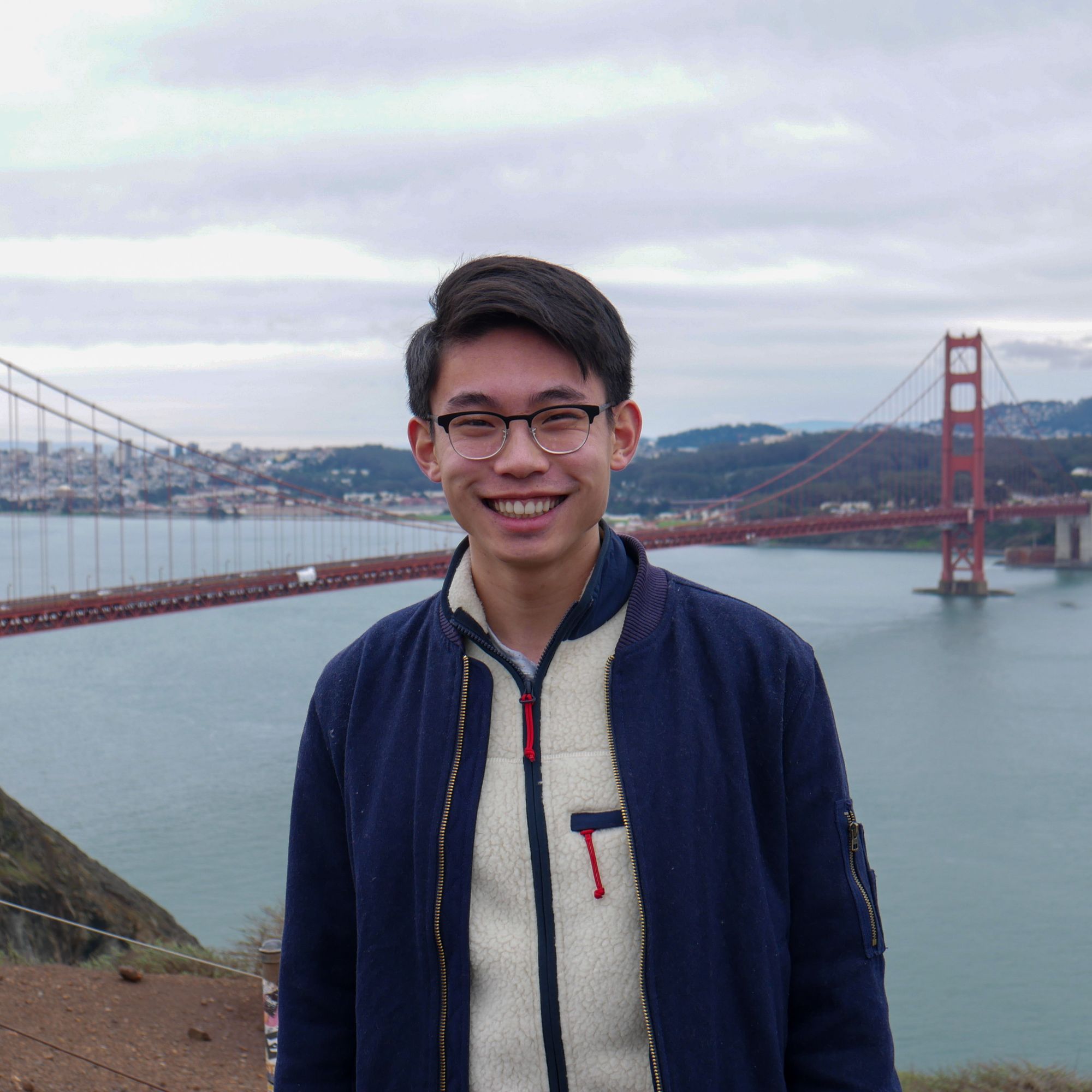