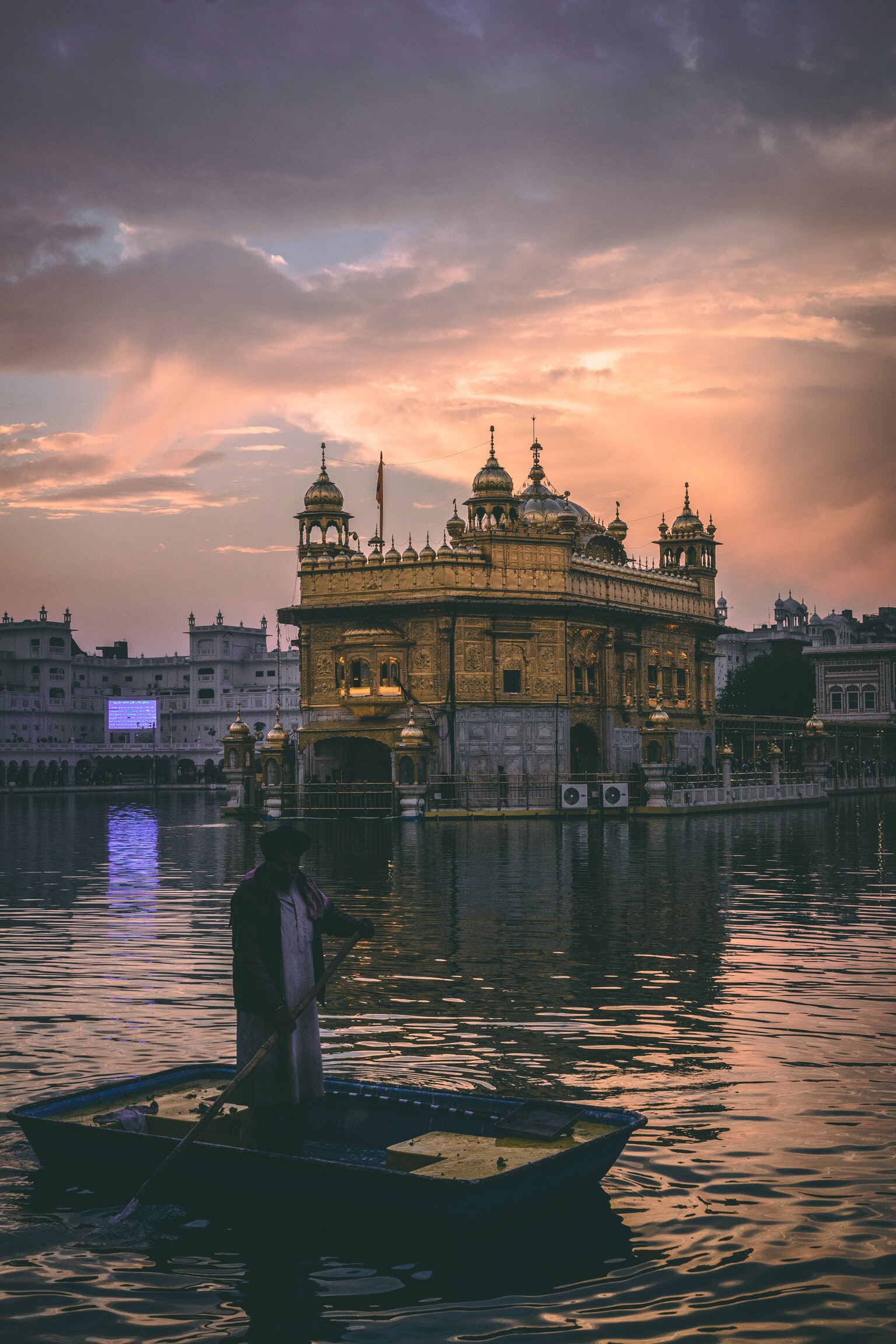 Gloomy faces, weary from the steady onslaught of the draconian heat and unforgiving weather, peered into the camera. A myriad of emotions flashed through the faces of the interviewees sitting before the plethora of newscasters, ranging from anxiety to restlessness, placidity to anger. They all came to rest upon one: determination.

“We are fighting for our land, we are fighting for our rights. We’ve been protesting for two months here, but we’re ready to be here for two years until these laws are repealed.” When local farmer Devilal Dahiya spoke to several news correspondents in India’s Haryana state, he publicly chastised the national policies which sought to remove the legal umbrellas protecting his fellow farmers. Despite encouragement from his family to heed these policies, Dahiya refused, emboldened by the massive support from his fellow farmers across India. In a movement championed by swaths of citizens, sprawling protests took over New Delhi and several cosmopolitan cities in India, a testament to the sheer number of agricultural producers in India. On India's annual Republic Day,  falling on January 26, 2021, tens of thousands of farmers converged on Delhi, riding their tractors and pushing for reparations against the policies endangering them.

Promulgated by the Bharatiya Janata Party (BJP), the reigning political party of India, the controversial agricultural laws removed the threshold for minimum prices for outside entities to buy crops, which hitherto protected farmers from an uncontrolled market. The bills originated as an attempt to liberalize Indian markets, encouraging private economic growth and the deregulation of private markets. The laws provided farmers the flexibility to sell crops to private entities, rather than the traditional middlemen regulating regional markets. The resulting laws loomed ominously over anxious villagers and farmers, who feared that this move “forward” would pull farmers three steps back through removing minimum prices that protected their products from being undervalued. The BJP envisioned the laws to be an essential next step in the modernization of India’s farming practices, an effort to stimulate the private sector through promoting negotiation.

Through removing traditional buffers in farmer markets, the BJP’s agriculture policies hoped to assist farmers in directly trading with private entities. Although supported by Prime Minister Narendra Modi, these laissez-faire policies were met with intense anger and backlash. Dating back to the 1960s, maintained prices helped alleviate food shortages and improve crop sales. Farmers feared that the BJP would end a protective mechanism that guaranteed prices for several crucial cash crops such as rice, paddy, cotton, grains, and onions, all items typically sold in mandis. In regions such as Punjab and Haryana, mandis are smaller, local farmer markets, and any threats to these crops could spell calamity for the families who grew them.

The BJP, on their part, attempted to diffuse tension through verbally guaranteeing the maintenance of prices, however farmers argued for an officiated law. Many feared an agreement without writing would leave room for the free-market economy to prey on their farms. With aggression rising and impassioned leaders speaking on both sides, protests spewed out across the country. Although beginning with peaceful rallies, protesters quickly moved towards symbolic acts and coordinated movements. The beginning of 2021 saw masses of protesters storm the heart of New Delhi in Red Fort, filling to the brim with farmers, primarily from Punjab and Haryana, demanding better conditions. As a result of these invigorated groups, police and officials convened to disperse the crowd, resulting in dozens injured and one dead.

Across the span of 2021, hundreds of farmers died as a result of drought, and the everpresent COVID-19 virus. Estimates put the total at over 500, with farmer leaders demanding monetary compensation for the families of the deceased in the form of 500,000 Indian rupees (US$6,750).

In the form of several smear campaigns, social media propaganda, and organized in-person canvassers, the BJP attempted to disavow the protests as the actions of another Indian minority. With the majority of the protesting movement being held afloat by Sikh farmers, Modi moved to exploit ethnic tensions. He stoked fear in Indian denizens with warnings of a potential Sikh religious movement, and referred to protesters as "Khalistanis” (a previous, unaffiliated Sikh group vying for an independent homeland from the Indian nation). Modi attempted to sway the nations towards anti-farmer sentiment through supplanting any support with fear of a potential uprising. In response to his denigration of the many agricultural producers ineffably important to India, anger and vitriol followed, along with heavy criticism from humanitarian activists and leaders.

Despite the rising tides of support, the protesters’ future seemed incredibly bleak. India was not renowned for bending to societal pressure or heeding democratic movements. Farmers such as Devilal Dahiya, despite being surrounded by hundreds of impassioned protesters, felt as much. In a reiteration of his declaration, he vowed to spend as much time as needed, whether it be a month or two years, to reestablish the vital safety net Indian farmers so desperately need.

As it turns out, two years were unnecessary.

In a far-less anticipated move, Modi publicly vowed to remove the laws which inspired hundreds of thousands to protest against him in November, 2021, a year later. Speaking in a nationally televised address, Modi addressed the pushback, emphasizing that “the purpose of the new laws was to strengthen the country’s farmers, especially small farmers. We have failed to convince some farmers despite all our efforts.” While protests continued until December 2021, roadblocks were decreased and heavily amassed groups lessened in intensity. Many noted his actions come ahead of elections in key states such as Uttar Pradesh and Punjab, which are major agricultural producers. His party, the BJP, has voiced concerns over dropping support there..

The move has represented a rare concession for the 71-year-old leader, who has stood firm in the face of fierce criticism of his government's many controversial actions. From a ban on high-denomination banknotes to citizenship laws preventing Muslims immigrating into the country, even in the face of escalating violent protests, Modi has rarely bowed to public pressure. But farmers are a particularly influential constituency in India—both because of their sheer size and because they are often romanticized as the heart and soul of the nation. They are particularly important to Modi's base and represent a significant portion of the population in some of the states his party has strong support in.

While the road towards an eventual full repeal of the heavily criticized agricultural laws remains open, the widespread implications of Modi’s actions and even more shocking reversal of course are substantial. It remains to be seen what is made of such an event, as the significant and overwhelming pressure is now enough to alarm Modi. A particular point of contention was Modi introducing the laws through an executive order, traditionally used for national emergencies. The rebuke of Modi’s foundational support ultimately proved intense enough to dissuade the often-unwavering political powerhouse. The BJP has also been criticized for its refusal to prolong the debate on the legislation, with allegations that it has too often used its majority to pass laws without sufficient consultation.

The BJP’s next steps to swing the pendulum in their favor remain to be seen. As the elections approach, the recent farmer protests are anticipated to be a heavily deciding factor between the BJP and major opposition parties. Opposition leaders have welcomed the repeals, yet have frequently lamented upon the loss of unnecessary life in the process, claiming the BJP capsized to pressure due to the upcoming elections. What is known, however, is the strength of amassed support in the face of approaching threat. For the BJP, it has been nothing short of astonishing to witness a group of people, impassioned about their families, mobilizing themselves in such a way and achieving what was only before considered impossible. Their actions open a number of possibilities in a government that formerly repudiated a number of policies supported by public groups. Despite various televised remarks and agitprop from vast parts of the country, the farmers had prevailed, leaving room for other national groups to ponder: what else is possible? 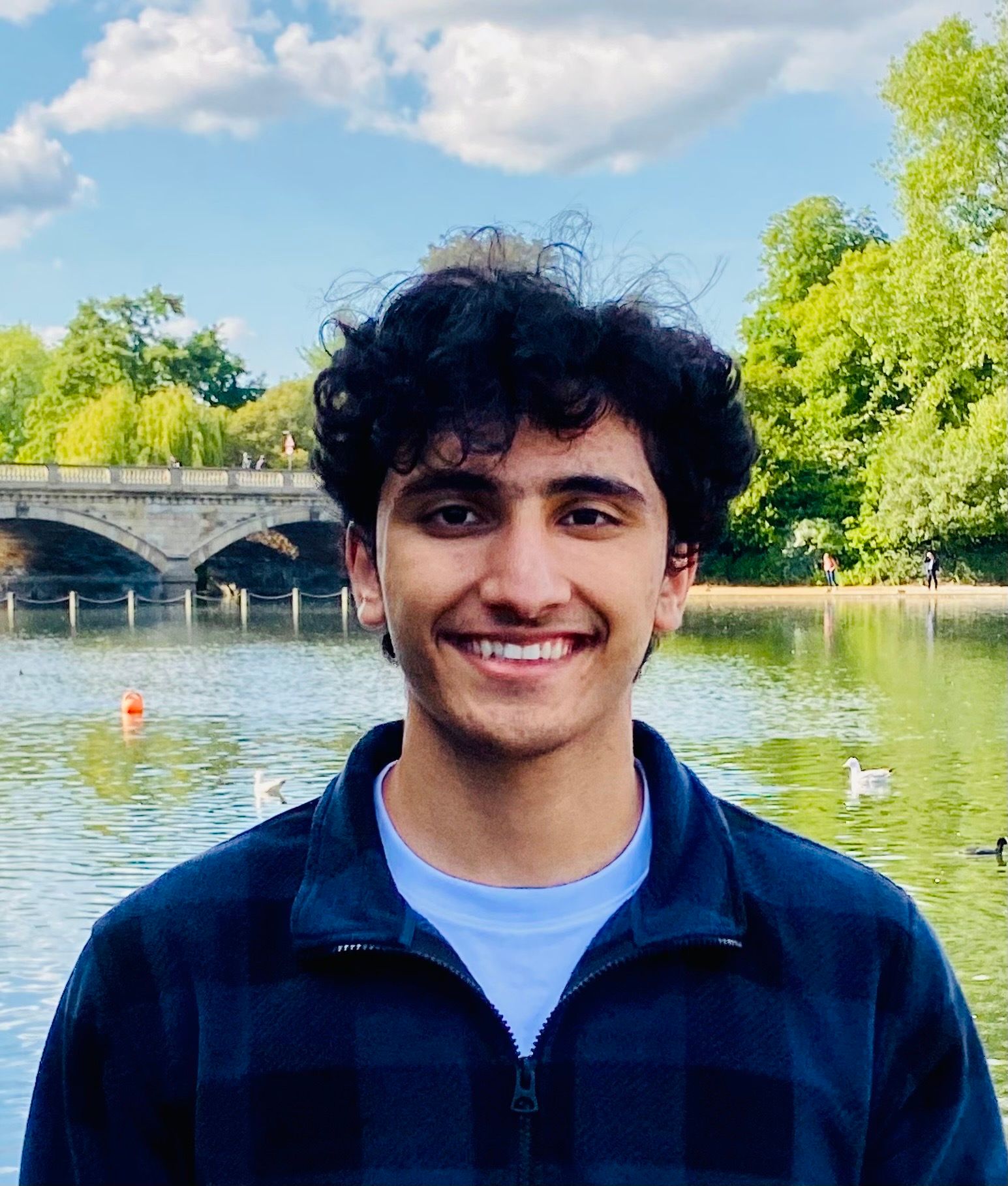