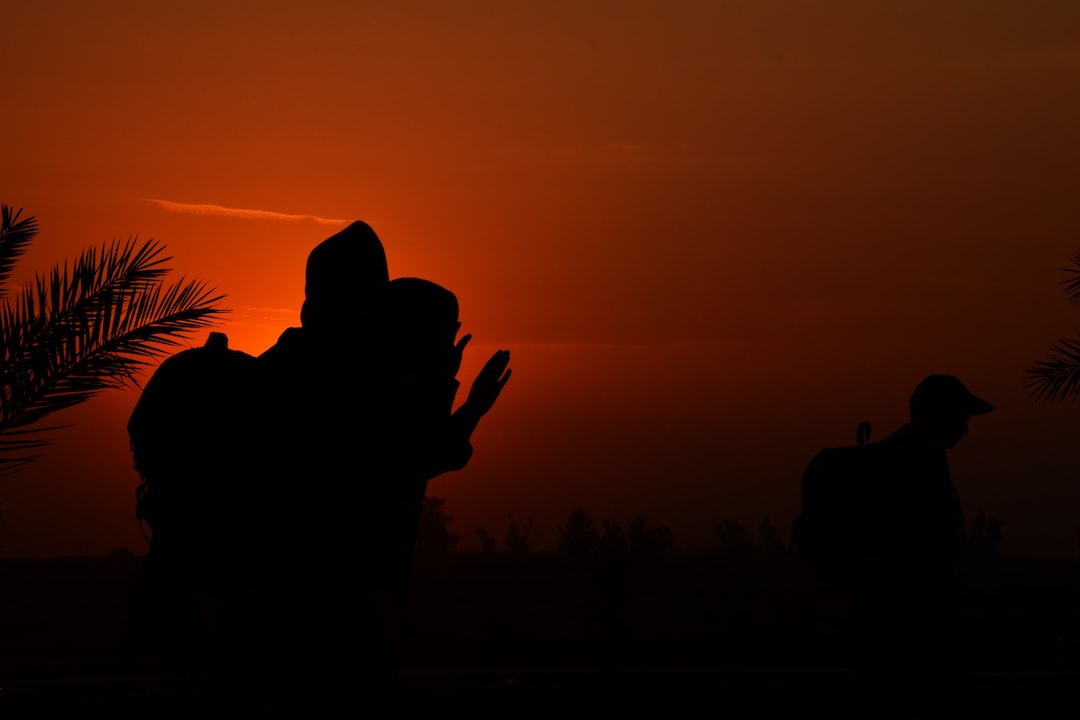 Evaluating Iraq: The Legacy of Invasion

From 2003 to 2009, the war in Iraq dominated headlines. Regular updates of bombings and death tolls, centerfolds depicting Baghdad residents picking their way through rubble, and a continuous debate over US motives for invading were the standard stock of media. Now, a decade has passed since the inception of Operation Iraqi Freedom and two years have passed since the withdrawal of US troops—it is time to abandon the question of the war's origin and begin examining its legacy.

The Iraq war was a remarkable event. A superpower invaded a country with the stated purpose of forcing regime change, and, successfully accomplishing that purpose, subsequently withdrew military forces. With hindsight as our vantage point, we can begin to evaluate the efficacy of the US invasion. Barring a collapse of Iraqi society over the next ten years, the US military appears to have accomplished its goal a dictator was replaced by a functioning democratic government.

From its inception, the conflict engendered devastating violence. Random murders, suicide bombings, and scattered mortar shells became a part of Iraqi daily life. More than 100,000 civilian deaths have been recorded by independent monitoring agencies. Following a surge in sectarian violence in 2006 and 2007, the number of violent deaths in Iraq declined. It did not return to previous levels, as some predicted, after US troops returned home. The decline, however, has plateaued at 200 deaths per month with more and more of these deaths are coming from the police force. That insurgents have switched from targeting the general population through suicide bombing and are resorting to targeted assassinations of police highlights how the former now see the latter as a viable threat. The targeting of police is proof of the efficacy of their operations, and at least this targeted killing has reduced bystander casualties.

Though security forces have had some success, the upper echelons of government are far from effective. President Jalal Talabani has been an important dealmaker who built bridges between his fellow Kurds and the Arab Sunni and Shia parties before becoming functionally incapacitated by stroke since December. Prime Minister Nouri al-Maliki won a second term in office and formed a national government that includes the three major factions of Iraq: Shia (al-Maliki's), Sunni, and Kurdish, an arrangement that has proved as paralyzing as unifying. The Sunni opposition has criticized alMaliki's failure to appoint interior and defense ministers, which conveniently leaves him in control of the state's security apparatus. He has also been accused of organizing death squads that target Sunni civilians, but an independent watchdog group reported that police accounted for only 50 civilian deaths in 2012, while insurgents were responsible for almost 1200, numbers that hardly indicate organized death squads. Furthermore, most insurgents are Sunni, many of whom are linked to neighboring Syria's lingering Ba'ath government. All things considered, alMaliki appears to be using reasonable judgment in his administration.

Indeed, Iraq's government has gained strength and stability. A hallmark of US mismanagement after the 2004 invasion was the Iraqi Oil Ministry. All of its employees were let go by virtue of being Ba'ath party members (a practical necessity for government officials under Saddam Hussein). Thus the ministry lost all technical knowledge and production came to a grinding halt. But Iraq's oil production is now approaching the highest levels it had reached under Saddam: the International Energy Agency recently released a report estimating that Iraq's oil production will double, to 6 million barrels per day, by 2020. It is expected to surpass both Iran and Russia within 20 years to become the second largest oil exporter in the world, second only to Saudi Arabia. While these estimates seem generous, they are conservative compared to the Iraqi Oil Ministry’s own predictions, double that of the IEA's. For a country that relies on oil exports for 75 percent of its GDP, this will provide a massive and much needed boost in government revenue and per-capita income.

The trends in Iraq, then, seem positive, but the situation is far from perfect and could relapse into a crisis at any moment particularly if volatility in neighboring Syria persists. Nevertheless, the government is stabilizing, violence is decreasing, and oil exports are improving. Of the world's stable democracies, none are perfect and most such as India, the US, and France molded their democracies over decades and centuries. Iraq needs time, but there is reason for optimism. Someday, Operation Iraqi Freedom may be judged by history books to have lived up to its name.