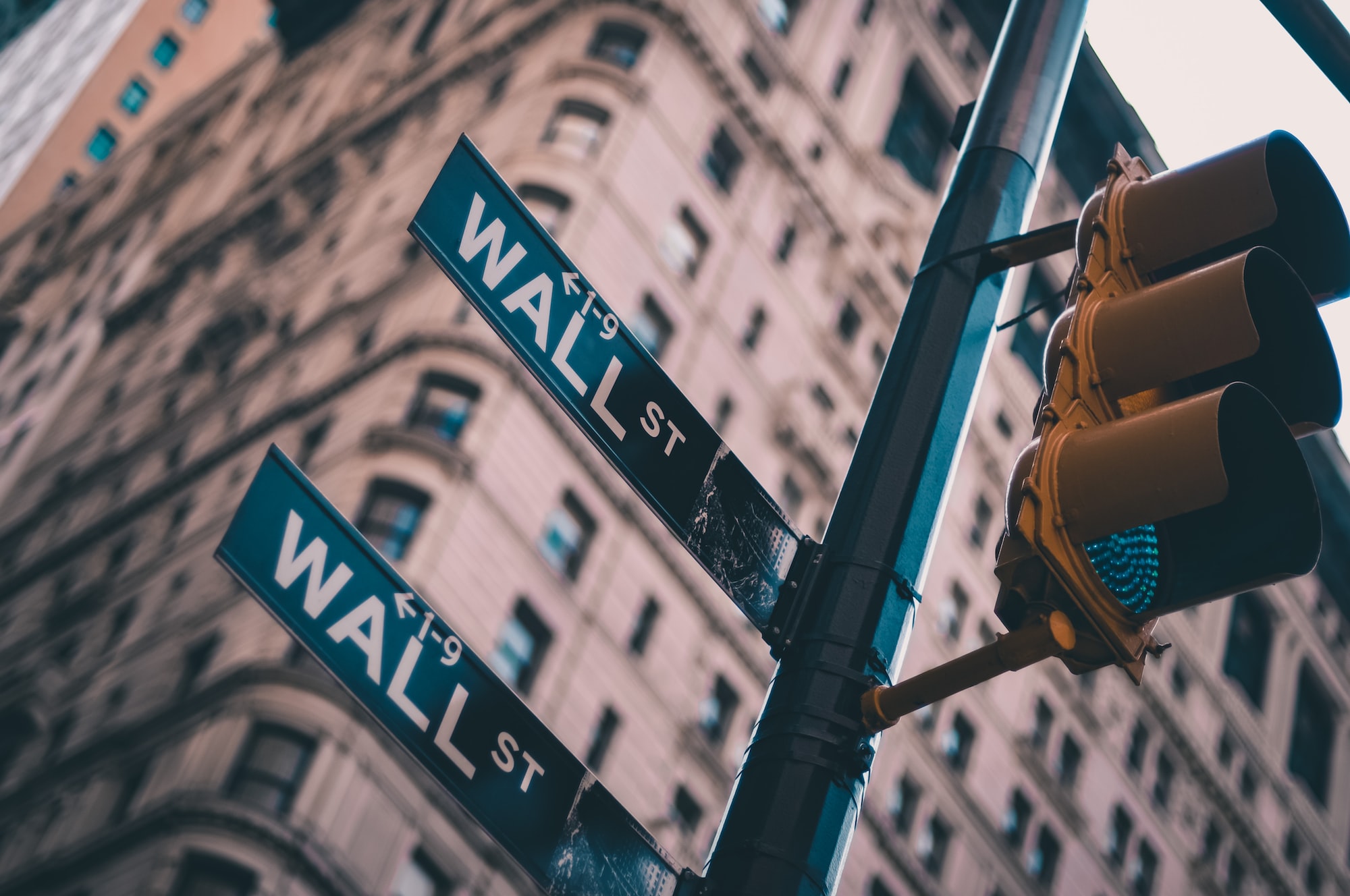 EV is the New Dot Com

The electric vehicle (EV) industry might be the future, but at present stock prices, it could be the future of destroyed wealth. The EV industry and its investors are scrambling to buy any company that goes public, an eerie similarity to what occurred during the Dot Com bubble of 1999.

Electric Vehicles: The Wave of the Future?

Over the past few years, the electric vehicle industry has experienced massive increases in government subsidies, consumer sentiment, and popularity. Over the last 10 years, there has been an explosion in the amount of subsidies offered to companies in the United States and abroad. To date, Tesla has received US$3.1 billion in tax credits and hundreds of millions of dollars in government loans. Other car companies have received billions as well. Additionally, the federal government boosts demand for electric vehicles by offering a US$7,500 tax credit on electric vehicle purchases, with local subsidies pushing the sum as high as US$10,000. These large subsidies are expected to increase under the Biden administration, which recently promised a US$400 billion investment into clean energy. Part of Biden’s plan includes the EV industry and a promise to build at least 500,000 charging stations by 2030 from the 29,000 stations that exist today.

Consumer sentiment is higher than ever. Climate change is at the forefront of multiple social, political, and economic movements. The EV industry is leveraging that sentiment to advertise itself as a source of clean energy and combatant of climate change. In a survey of 1,500 individuals by Deloitte, 68 percent of respondents were very concerned about their carbon footprint. From the survey, it could be deduced that subsidies will not be going away any time soon, with an astounding 86 percent of respondents believing that “government should play a role in setting a vision and path for US energy strategy.” The results come as the fossil fuel divestment, anti-pipeline and fracking, and Environmental, Social, and Corporate Governance (ESG) movement are all on the rise, with millennial voters making their voices heard.

With rising subsidies and consumer sentiment, the popularity of electric vehicles rose as well. In 2019, climate change coverage was at its highest rates in over 10 years. In the news, reporters talk about an electric future daily and remind the impacts of climate change through the coverage of various movements and public support by famous celebrities.

Each graph shows an increase in searches over the last 10 years for the words labeled below the graph. Images taken from Google Trends.

There is no doubt that the electric vehicle industry will remain prominent in the future; electric vehicles reduce worldwide pollution by avoiding gas while maintaining very strong performance for long periods of time. Some Teslas have traveled over 400,000 miles with little to no issues in regard to their performance. Many EV companies (Tesla especially) have invested billions of dollars of cash into research and development (R&D) to create innovative products such as autonomous vehicles, well-designed solar-powered roofs, more efficient batteries, and the most developed software for self-driving—all of which are undoubtedly societal goods. Additionally, electric vehicles have a lower center of gravity, which reduces rolling over odds while also decreasing risks of explosions and injuries in car accidents.

Despite its massive growth, the EV industry today displays the telltale signs of an impending crash. First, many companies raise capital through an initial public offering (IPO) or merge with SPACs (buy an blank-check company to go public with less paperwork and overhead) with no revenue and then have their stocks explode for multiple months after, such as electric truck maker Nikola, which had a valuation of US$34 billion in June. Sometimes, valuations are inexplicable using ratios, free cash flow projections, or any other common form of investment analysis tool. Company valuations are completely hyped up. Just like Dot Com companies that simply could not pull through with their promises, Nikola’s stock crashed losing billions of dollars in individual wealth. In 1999, people would see gains as high as 697 percent on tech companies IPO or within the few weeks after. Nowadays, those numbers are found across all tech IPOs, (Snowflake rose 112 percent at its IPO, Doordash rose 78 percent at its IPO, Airbnb rose 115 percent at its IPO with no assets). For comparison, EV stocks such as NIO rose 1,084 percent in one year. Companies that merged via SPACs are up an incredibly high amount as well. Workhorse has reached gains as high as 1,000 percent at certain points in the year. If that is not convincing, take Hyliion, a Diesel-electric hybrid truck maker with no path to profitability that rose over 400 percent then lost over 66 percent of its value in the last 7 months. However, as a result of proven products, technological processes, and (sometimes) profitability, the EV industry is in a slightly different place from the 1999 tech bubble with less extreme gains on the day they go public but similarly volatile gains over time.

1 Year-to-Date (Dec 25, 2020) chart with 4 major EV stocks compared to the S&P 500, an index of roughly the top 500 companies in the United States by market capitalization that is used as a standard benchmark for how the market is doing. Image taken from  https://www.barchart.com/stocks/quotes/SPY/interactive-chart

A striking similarity between the late 1990s and present day is the wording used around companies and the odd resemblance between the popular Reddit account r/wallstreetbets and the Investment Bankers of the 1990s, who would go on television and release reports to promise an explosion of whatever stocks they had a share in. But even now, some analysts cannot explain the explosions in EV stocks. In an article by Barron’s, analysts were astounded by the valuation of QuantumScape, an electric-vehicle battery company with a market capitalization of $40 billion, saying that “the numbers and comparisons are breathtaking. Now if we only knew why.” The market is so euphoric that put-to-call ratios, a metric used to determine investor sentiment, is at a 20 year low. This means that people are making calls at multiples higher than puts, which means that many more people believe stocks will rise rather than fall. P/E ratios, a metric that looks at how much an investor pays for $1 of earnings that a company/index makes, is above 35 times earnings right now, around the same value it was in 2000.

What Powers the EV Bubble

Access to stocks has been simplified to the easiest it has ever been through Robinhood, but it has done so at the expense of masses of individuals overhyping stocks and blowing up their prices with little to no merit. Robinhood’s addicting platform for buying stocks encourages unsound investing and brings an illusion of intelligent gambling to its neophytes. In fact, even with the many artificial gains posted by so-called “Robinhood investors,” most lose money. Through Robinhood, people are investing in stocks that they have never heard of, with little financial education to help them make rational decisions. Additionally, people can invest in fractional shares, a partial ownership of a stock as low as US$1 if they cannot afford the entire stock.

In addition to Robinhood increasing the number of investors, the Federal Reserve is doing whatever it can to support the economy and maintain the bubble to stop it from bursting. Unlike in 1999, today’s Federal Reserve is conducting expansionary monetary policy, injecting money into the US economy through lending programs, quantitative easing (buying public and private securities), and relaxing regulations. Interest rates are zero percent, which increase access to capital for individuals. The potential US$600 stimulus checks, as well as unemployment checks, have additionally led to more individuals putting money into random stocks off of the internet’s guidance. This is all happening with a package worth US$2.3 trillion on the way and Powell showing no signs of stopping.

With the increase in market euphoria, outrageous financial valuations on nearly every metric, and amateurs putting trust into risky investments, it is hard to say that a bubble has not emerged. With that said, the Federal Reserve is putting all of its resources into holding the markets afloat.

Ultimately, whether EV valuations are warranted hinges on the following questions: first, will the Federal Reserve continue to aggressively support public markets? Second, how patient will investors be with companies that lack revenue? And finally, will the future really be as electric as some are predicting? Only time will tell. 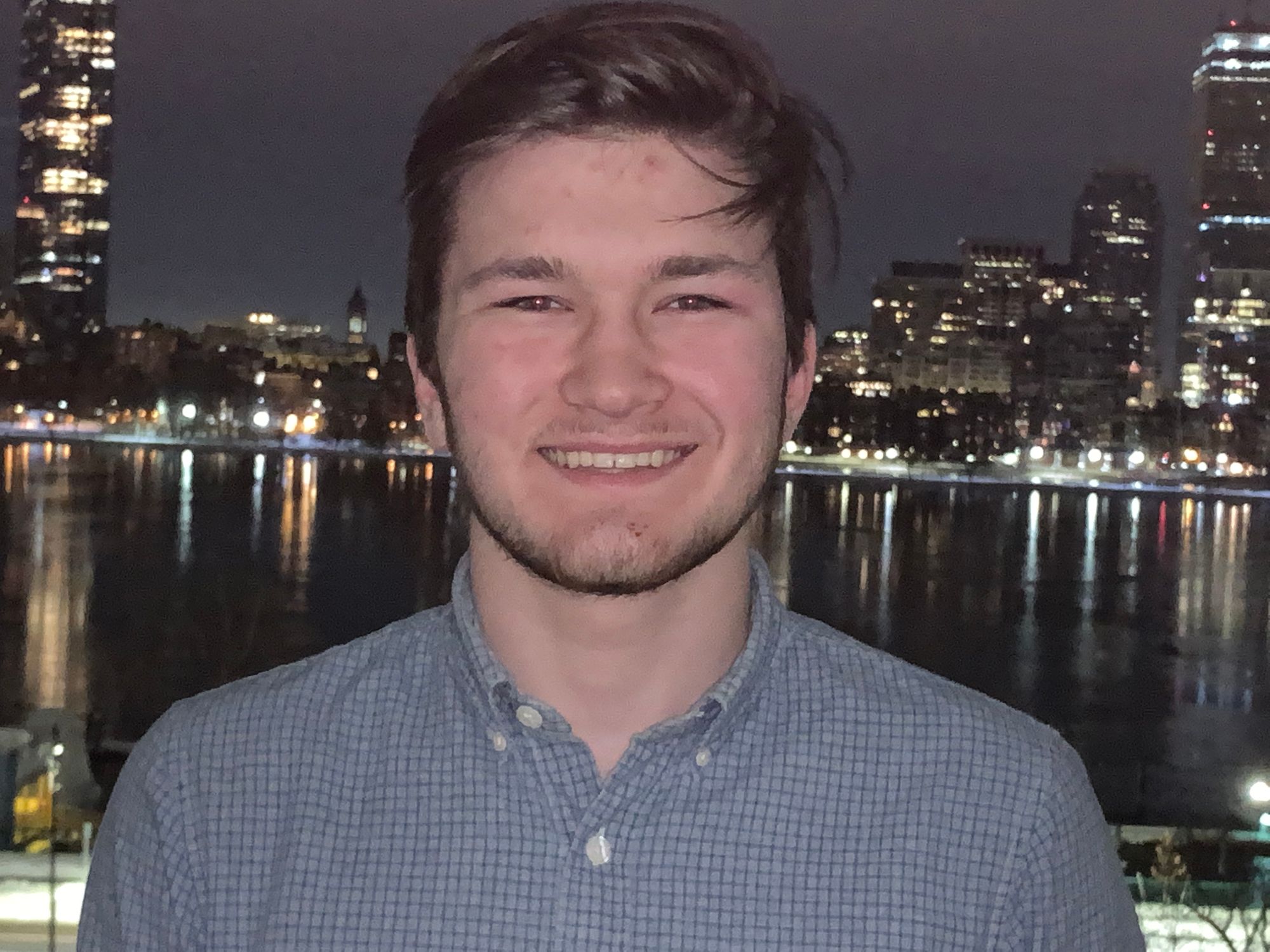 Patrick Rak is a first-year studying Applied Mathematics and Economics with a special interest in trade deals, labor, and financial markets.