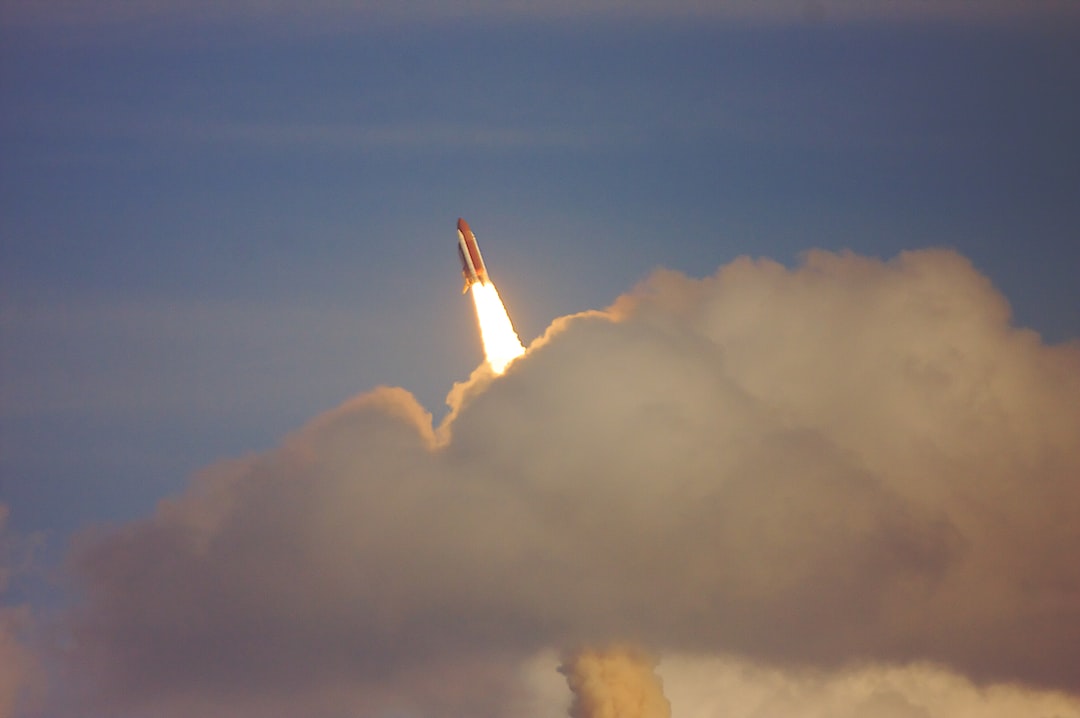 European Defense in a Crisis of Detente

"The defense efforts now underway within NATO demonstrate the collective determination of the allies to meet new challenges. To improve NATO's conventional forces and to make more efficient use of combined resources, the alliance is proceeding with a long-term defense program. We are cooperating in plans to modernize our theater nuclear forces, and we are developing an agreed alliance position regarding future arms control negotiations." – Secretary of State Cyrus Vance, September 10, 1979

The decision by the North Atlantic Treaty Organization (NATO) to proceed with an American plan for stationing new medium-range nuclear weapons in Europe took place only ten days before the Soviet invasion of Afghanistan. The increasing tension between the United States and the Soviet Union and the resulting crisis of detente have exacerbated West European concerns about the credibility of the American security guarantee and the stability of the world strategic balance.

Traditionally, the United States policy toward NATO has led the alliance in two directions. First, the U.S. has tried to lead NATO in developing a detente in East-West relations. Second, the U.S. has provided its allies with a strong deterrent force and a strong defense. It has become very difficult to pursue these two tenets simultaneously. The recent agreement to deploy the new medium-range nuclear missiles on European soil was to be contingent upon the ratification of the second Strategic Arms Limitations Treaty (SALT) and immediate progress toward SALT III. But as a quick ratification of SALT II becomes increasingly unlike the future of European security becomes a hostage of the strained superpower relationship.

The impact of the modernization of European-based defense systems upon East-West relations has been consistently linked to the credibility of the strategic arms limitations talks. SALT II was to establish a three-year protocol limiting the deployment of medium-range cruise missiles in Europe, thereby allowing time to negotiate control over their use. Despite President Jimmy Carter's promise in the state of the union address of January 23 that "the effort will not be abandoned" to control nuclear weapons, the shelving of SALT II for the 1980 election year has brought the deployment of the so-called "Euromissiles" under attack as an escalation of the arms race.

Yet these missiles have never been explicitly inclined in arms control negotiations. They fall into the category known as "gray-area systems," which consist of Soviet medium-range nuclear missiles áimed at Western

Europe and nuclear weapons which, if deployed by NATO, would be capable of reaching the western regions of the Soviet Union. If a series of arms control

negotiations were to succeed in stabilizing the strategic nuclear balance between the superpowers, the field of competition would move down into these intermediate-

range systems. In this scenario, European soil would become the nuclear battlefield in a superpower confrontation. America's allies would be at a serious strategic disadvantage if the United States used their future deterrent forces as bargaining chips in arms control negotiations without providing a substitute.

Thus, deploying European-based nuclear systems in the hopes of achieving a strategic balance between NATO nuclear weapons capable of striking the Soviet Union and Soviet medium-range nuclear weapons capable of hitting Western Europe creates a problem for the American negotiator working toward arms control in the European theater. In fact, should SALT II be ratified by the Senate, the inclusion of the gray-area systems in an eventual SALT III probably will emerge as one of the salient issues within the alliance. If, on the one hand, the United States considers the European-based systems as part of the American strategic arsenal, they may be subject to limitations under future arms control agreements that West Europeans may regard as jeopardizing their security interests. On the other hand, if the United States separates European theater nuclear forces from its military balance sheet, it implies that Europe is no longer completely sheltered under the American strategic umbrella. And, if the United States does not push to include these systems in some sort of arms control effort, their deployment could be viewed as a seriously provocative action.

No consensus exists within the alliance as to the surest
road toward European security. SALT II would have stabilized and possibly improved East-West relations by putting certain ceilings on the arms race, thereby fulfilling the first tenet of the American commitment to NATO. It is clear that no West European leader would have agreed to the deployment of the Euromissiles without the assurance that parallel steps would be taken towards arms control. But the SALT process does gloss over concerns peculiar to those living in the European theater. West German Chancellor Helmut Schmidt said
in 1977, "Strategic arms limitations confined to the United States and the Soviet Union will inevitably impair the security of the Western European members of that alliance vis a vis Soviet military superiority if we do not succeed in removing the disparities in military power parallel to the SALT negotiations."

The problem is that the United States policy of strengthening the alliance while pursuing detente through arms control talks does not seem to apply to the world situation. The American goals for NATO are conflicting. The United States is committed to pursuing a policy which encourages the development of a strong
Western Europe. Geopolitically, a weak and divided Europe could lead to what political analysts term "Finlandization," that is, the collapse of the strategic balance through the intimidation and neutralization of American allies by an overpowering Soviet neighbor.
But a strong Europe currently seems to mean a well-armed Europe, which escalates the arms race and thereby impedes the development of an East-West detente. The deployment of Euromissles and other new weapons on European territory without a commitment to seek to control them contributes to increasingly strained East-West relations by burdening Western  Europe with potentially destabilizing nuclear capabilities.

An alternative to returning to the cold war polarization of Europe is to try to use the European defense issue as a means to break the stalemate in the superpower arms control effort. Prospects for any direct United States-Soviet negotiations appear bleak in the near future. By making the stabilization of the arms race the basis of allied defense policy, instead of simply increasing the level of armaments, NATO ministers might succeed in initiating negotiations with their Warsaw Pact counterparts in an effort to stabilize the European balance.

Along these lines, following the agreement to deploy the Euromissiles, NATO proposed a new plan for reducing armed forces in Europe through the revival of the long-stalled talks in Vienna on Mutual and Balanced Force Reductions (MBFR). Success in MBFR could demonstrate that the alliance's desire to promote arms control is as serious as its rearmament. The NATO defense ministers stressed that "arms control as part of detente was essentially complementary to the safeguarding of security by military means and that these objectives must be pursued in parallel." Thus, NATO could help to move the derailed SALT talks and other East-West negotiations back onto the tracks of cooperation by reopening the lines of communication.

The United States can also begin to dispel general NATO insecurity about the American defense guarantee by moving toward working collectively within the NATO framework. The dissent over the Euromissile decision and allied uneasiness over Western Europe's position in a crisis of detente has shown that the United States cannot expect West Europeans to behave as satellites revolving around an American sun. Further standardization and modernization of NATO weaponry will update the current collection of destandardized national forces. This could lead, through increased interoperability, to a more equitable distribution of responsibility for weapons development and production, thereby shifting some of the burden and responsibility of Western defense onto the shoulders of NATO while reassuring American allies of the U.S. commitment to their security.

The challenge to American national security policy makers in this tense time is to develop a coherent and balanced program of detente, deterrence, and defense for NATO. This could entail a plan as discussed above, for the reopening of East-West arms control negotiations which have recently collapsed. In a period of heightened international tension, limiting the forces that can be used in resolving international conflicts is more necessary than ever.